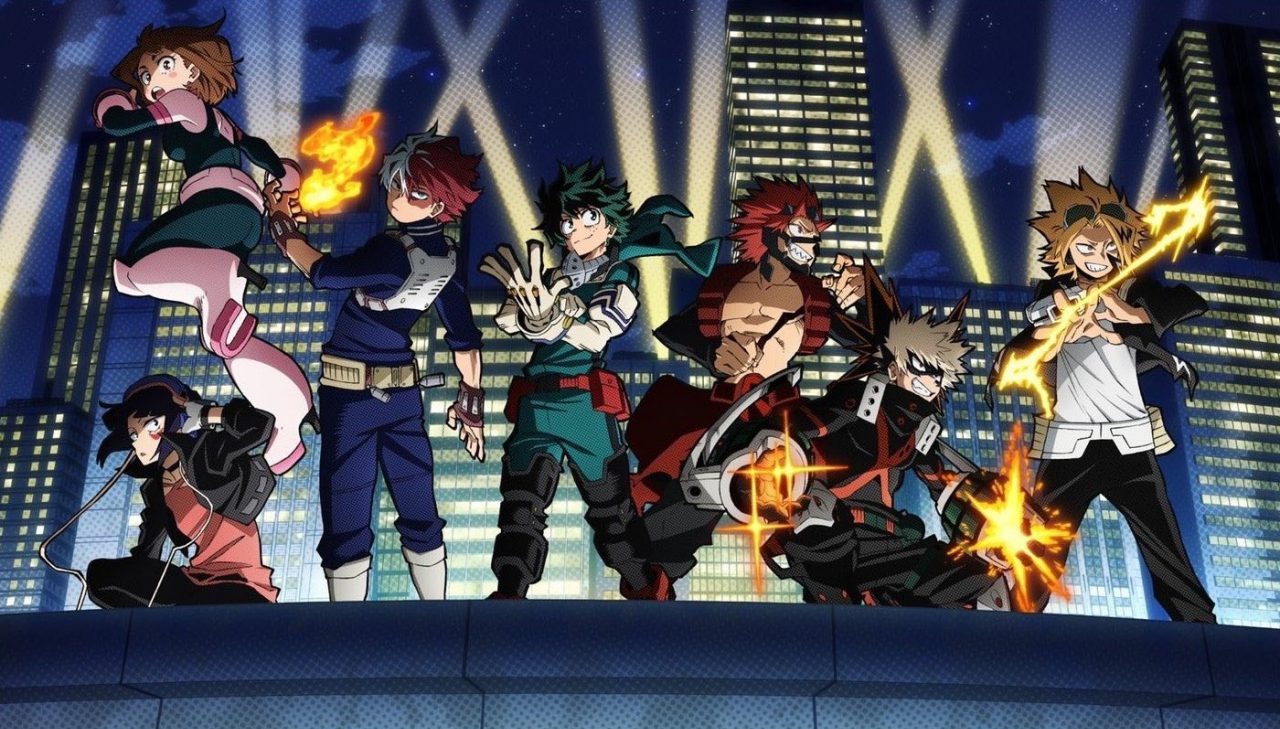 In this post, we will discuss the streaming details of the upcoming season 5 of My Hero Academia. The anime is an adaptation of popular manga series of the same name by Kohei Horikoshi. Shueisha has been serializing the manga in the Weekly Shonen Jump since July 2014. The anime series premiered on 3 April 2016. My Hero Academia aired four seasons, with the latest being concluded on 4 April 2020. Shueisha announced the fifth season in the 18th issue of Weekly Shonen Jump in April 2020. The season 4 finale also revealed the arrival of the fifth season in the post-credits. My Hero Academia season 5 will premiere on 27 March 2021.

The series tells the story of Izuku Midoriya, who dreams to be a hero. In a world where more than 80% of the population gained some uncanny abilities due to mysterious reasons, Midoriya is one of the rarest who doesn’t possess any quirk. However, this doesn’t stop him from trying to achieve his goal of becoming a hero like his idol, All Might, who is the present number 1 hero. On one fateful day, Midoriya encounters All Might in his weakened state and learns from him about the power of his quirk. All Might sees his old-self in Midoriya and decides to pass on his powers to him. Since then, he guides Midoriya in reaching his goal of becoming the number 1 hero. 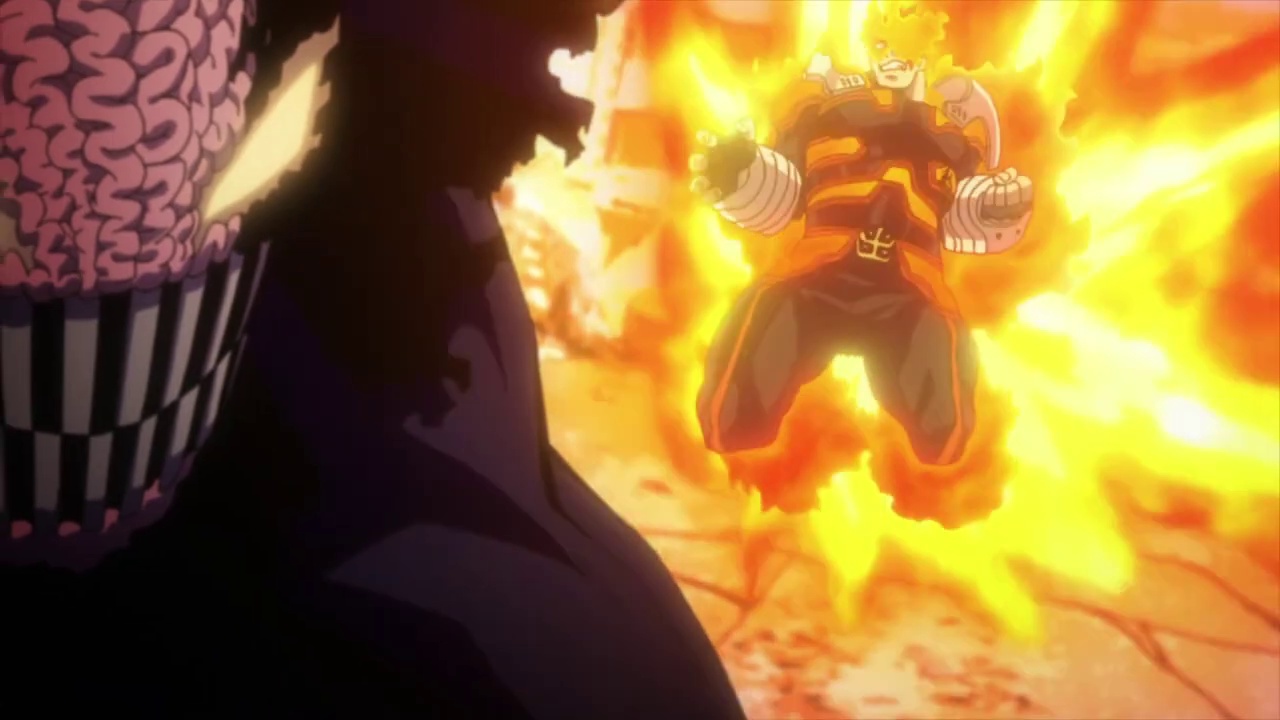 Season 4 was the most emotional season of My Hero Academia, and the finale was no different. The fight of Hawks and Endeavor against a strange Nomu continued from the previous episode, and it only grew intense. With the retirement of “The Symbol of Hope”, everyone is hesitant to accept Endeavor as the new number 1 hero. However, there are still those who admire him for what he is, including Hawks and the Todoroki family.

Since Hawks is unable to fight against power-types, he gave full support to Endeavor. Still, the battle was difficult, and people lost hope in anyone defeating the Nomu. In the middle of the panic, one young boy stood in front of the camera and encouraged everyone to believe in Endeavor after showing them that his flames are still burning. Endeavor and Hawks win the battle, with Endeavor being acknowledged as the number 1 hero.

What to Expect in Season 5?

In the post-credits of the season 4 finale, we saw Izuku’s mysterious dream where he sees all the deceased holders of One For All. After waking up from the dream, he loses control of his powers and accidentally messes up the room. Season 5 will catch up from there and reveal what will happen after that. The season will also reveal the details of the dream and hints of All For One’s past.

Also, as the trailer suggests, we will get to see a full-on battle between classes 1-A and 1-B in the Joint Training Arc. However, there’s a surprise element in the battle. You may remember Midoriya’s battle in the U.A. High Sports Festival against Hitoshi Shinso. Shinso has incredible brainwashing powers and dreams of becoming a hero. 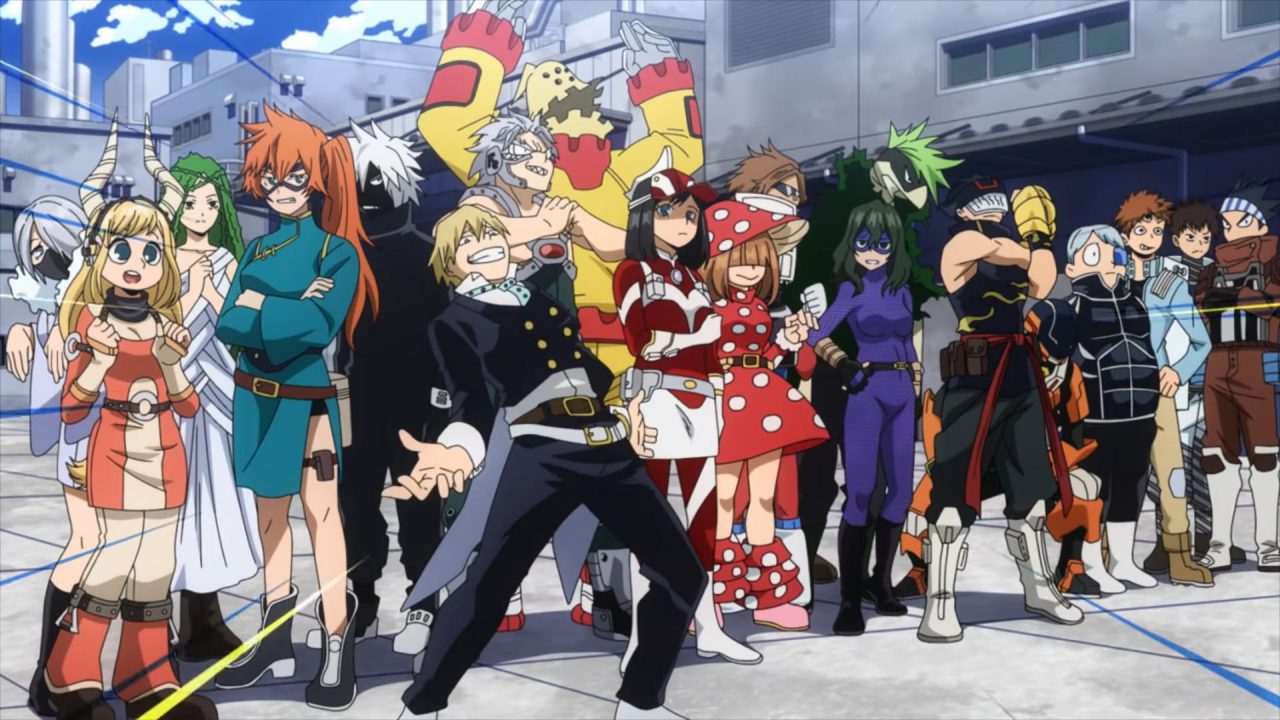 However, due to his non-aggressive quirk, he had to take admission in the General Departments of U.A. Now, Eraserhead trains him to use the same cloth skills to help him become a hero. Shinso will also take part in the battle under the condition that if he performs well, then he will transfer to the hero course. He will participate in two battles, one on Class 1-A’s side and the other on Class 1-B’s side.

The aspirin heroes will have intense battles, with most of them revealing their new skills. However, in the middle of a battle, Midoriya will lose control of his abilities, way worse than before, and it will risk the safety of other students. He will also use some mysterious power.

A new threat will arrive, which is much worse than the heroes ver faced. Moreover, the Todoriki family is in store for a lot of drama, with secrets and tragedies from the past being revealed.

Where to Watch My Hero Academia Season 5?

All four seasons of the series are available for streaming on the official website of Netflix. So, we can assume that the fifth season will also be available on the website. However, this may take a while. Netflix will probably release the fifth season after the season will end. For weekly episodes, you may refer to Crunchyroll, Funimation, and Hulu. The dub of the series will run simultaneously with the sub. Also, you can buy the episodes on Amazon.