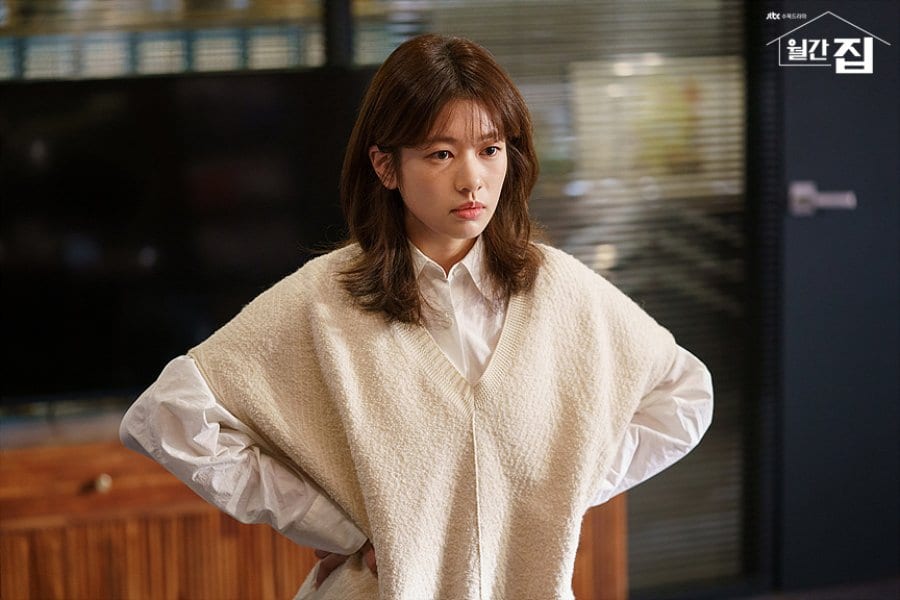 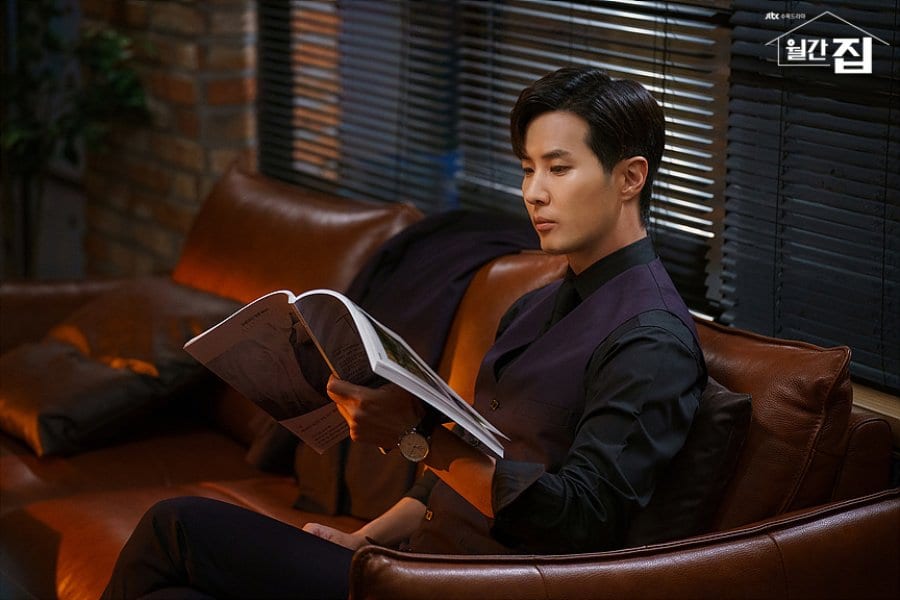 While the second episode was titled Hope for My Own House, and the third episode was Living with a Parasite. The drama opened on quite and fun and entertaining note. The basic concept of the drama is on houses as its title suggests. The story of a man who buys houses and a woman who lives in one is shown in the drama. The drama has been in talks for a while now. Since the finalization of the drama was done, we were getting constant updates on the same. From the casting to the photography and finally the filming. The drama was in talks from the very start of 2020, and the full cast was announced in October 2020. Since we already got so many updates on the drama, it already feels like we are well acquainted with the drama before its release.

Where to Watch Monthly Magazine Home?

Monthly Magazine Home can be watched on the original network, JTBC on its scheduled time and date. Apart from the original network, the streaming of the drama is also available on iQiyi. The drama can even be watched easily on the popular online streaming site Viki along with subtitles. In short, the drama is pretty much easily available, and you can watch it on any of your preferred networks. The drama airs every Wednesday and Thursday on the 21:00 time slot. The duration of each episode to be approximately 1hr 10min. The drama started premiering on 16th June 2021, and a total of 16 episodes will go off the air on 5th August 2021. The series is also popularly known as Monthly Home, Wolgan, and Monthly House.

The drama has three main characters namely, Na Young Won, Yoo Ja Sung, and Shin Gyeom. The story of the drama deals with the life of people and their willingness to own a house. Modern-day people often struggle to buy a house of their own or to find a house in a good locality under their budget. Or even to find a rented apartment with less deposit amount. All these problems are much relatable, and the drama quite focuses on these major points.

Involved in real estate for a long Yoo Ja Sung has now earned enough fortune and is the CEO of the Monthly Magazine Home. He buys potential properties at lower rates and sells them at higher rates. He is a perfect businessman, but his perfect life is after all, not that perfect. Yoo Ja Sung has had his own share of struggles since he grew poor and struggled a lot to reach the position he is in right now. 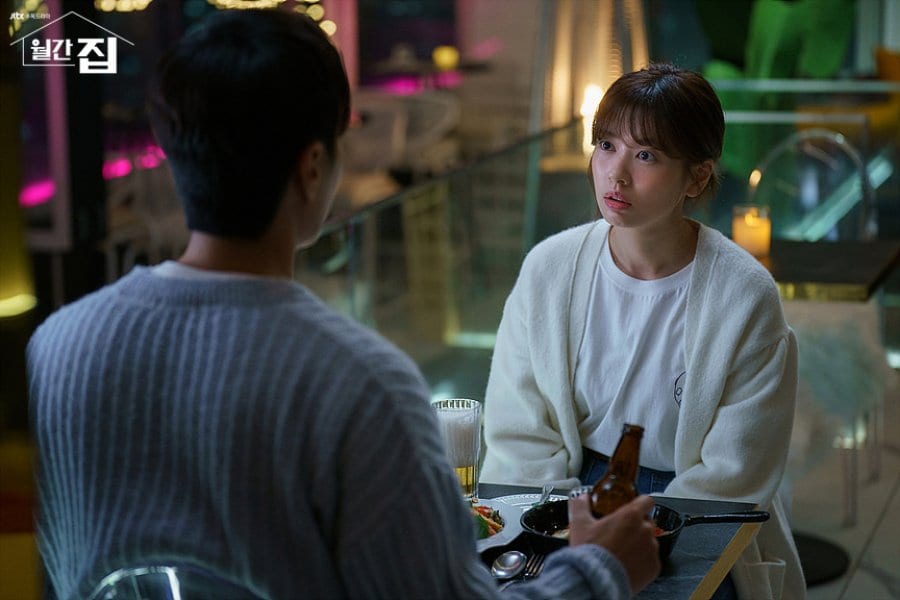 Next in line, we have our female lead of the drama, Na Young Won. She started working young and still doesn’t have a house of her own. She now aspires to buy a house and live in it. Though she spent her life in rented houses still considered them as her own and took proper care of the houses. As the last main character, we have Shin Gyeom, who is a professional photographer and works along with Na Young Won and Yoo Ja Sung in the magazine home together.

Also Read: What to Expect From Monthly Magazine Home Episode 4?