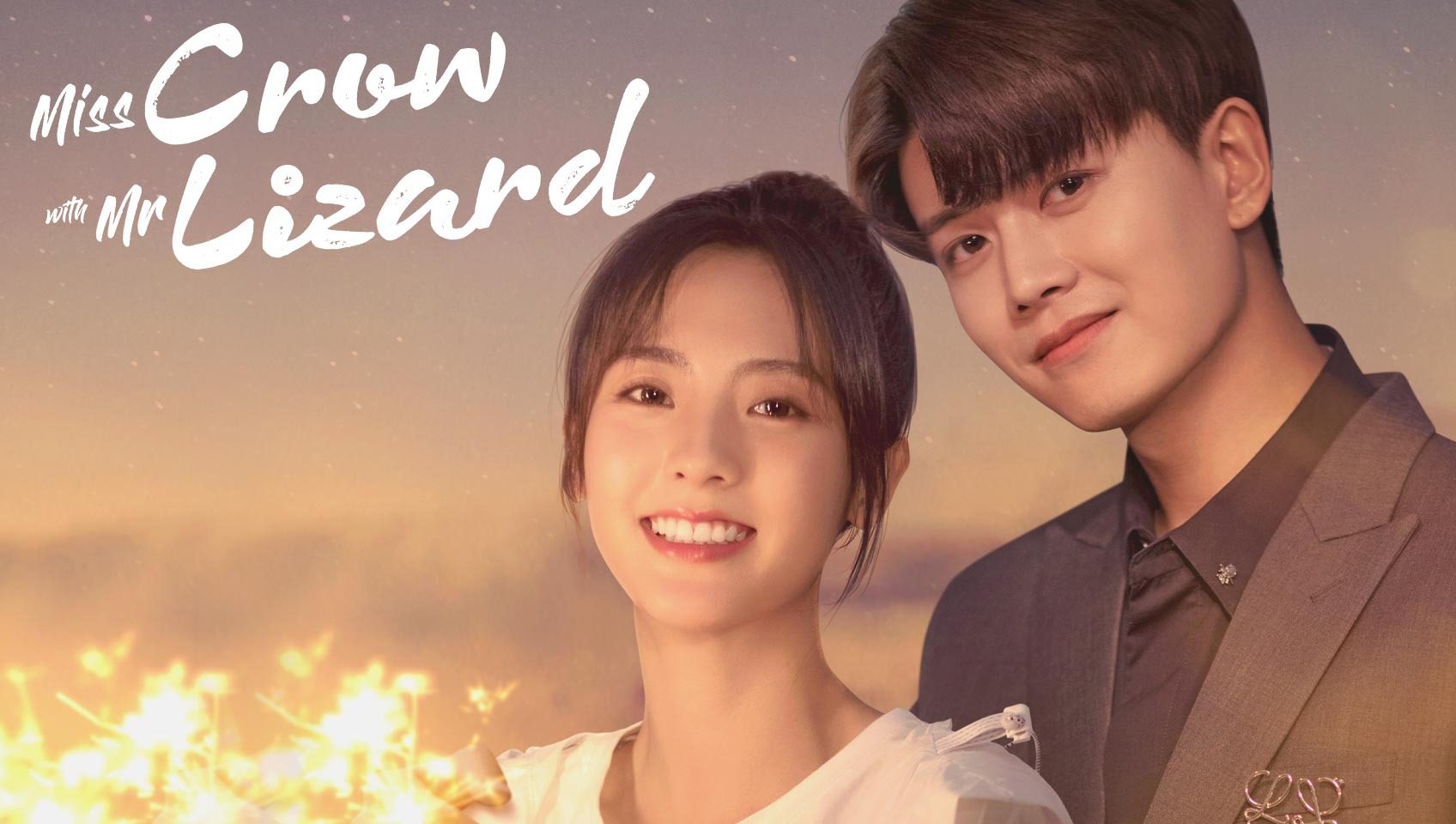 In this article, we will be discussing How to watch Miss Crow with Mr. Lizard. If it’s the weird title of the Chinese Drama that you ended up here, then just know that the Drama is nothing like its title. Rather it’s a heart-felt Romantic Fantasy Drama that will leave your heart in tears. You might encounter some spoilers if you read any other piece, but I assure you this streaming guide is spoiler-free, and after reading this, you will only get to know the gist of the plot, which is also in the official synopsis. Well, after we have decided what to watch, the next question that pops up is How to watch? Or where to watch?. Has it already been released? And all other sorts of questions.

But don’t you worry, that’s what we are here for. We, in this OtakuKart guide, will be answering all your questions so that you can, without any further obstructions, enjoy watching your favorite dramas and movies. This guide talks about How to watch Miss Crow with Mr Lizard. Fans have been waiting eagerly since the trailer of the Drama was released in April this year on Youtube. The first episode premiered on 28th April, followed by the releases of other 35 episodes at short time intervals. But consider yourself lucky as all the episodes have been released by now. So there is no more waiting, just lots of binge-watching. Without wasting any more time, let’s get started. 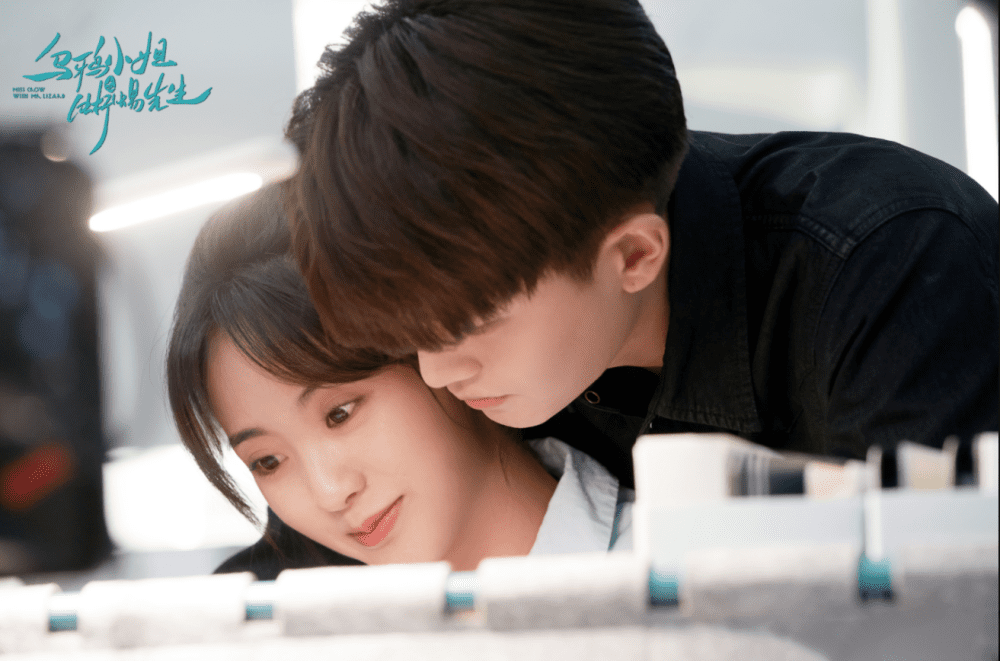 Miss Crow with Mr. Lizard is the story of a boy Gu Chuan who is filled with passion before his car meets with an accident and the heart injuries led to a heart transplant. This post-accident Gu Chuan has a mechanical transplanted heart, and it does not allow him to perform most of the tasks that he used to do before. Even he is not allowed to feel strong emotions. Amidst all the emotional avoidance, attempts to a normal life, and career goals, a girl Jiang Xiao Ning comes into his company. The girl is an orphan, and despite that, she has an upbeat, optimistic personality that even refreshes the audience. Her positive and joyful persona starts changing Gu Chuan’s attitude towards life. Now, will this turn into something romantic despite Gu Chuans condition?. This I won’t be telling but what I’ll be telling is How to watch the Drama.

How to watch Miss Crow with Mr. Lizard?

Miss Crow with Mr. Lizard is available to watch on Rice Drama or Viki with English subtitles. If the video is not available for your region, then it can also be watched on the WeTv’s app or the official site. You don’t have to pay to watch it as it is not under the VIP category on any of the mentioned platforms. Excited to watch the Drama, aren’t you? Also, the first episode of the 36 episodes is available on YouTube as well. People who are not sure that they would like it can test it by watching the first episode there. But let me tell you, once you start watching, you won’t be able to stop. And take it from me, this addictive Drama is a must-watch and definitely should be on your weekend watch list. You will fall in love with the characters in the first episode itself.

One of the many other crucial things that give life to a Drama is the cast and their involvement. It’s an actor’s prime responsibility to give life to a fictional character and make people connect with them. And as the writer of this streaming guide, it’s my sole duty to make sure you know the cast. And also, it’s really important that before you watch any movie or Drama, you get familiar with the cast as it helps you connect with the story and characters in a more effective manner. So this portion of this OtakuKart streaming guide will cover the actors that portrayed the characters of the Drama on screen.

A Still from the Drama

Allen Ren will be portraying the protagonist Gu Chuan. The charming and handsome face you will see in the first episode is his. Jiang Xiao Yu, the other protagonist, is portrayed by Fair Zing. Other cast members include   Yihuan Xuan Lu, Liu Ruilin, Luying Jin. The chemistry between the two leads is just…I can’t find the right words to describe, but it will be really unfair if I didn’t. So I will try and put that into words. Both the leads connected so well emotionally with each other that we just can’t imagine the one without the other. All the roles in the Drama have been perfectly played by the actors, and the casting is spot on. It’s worth watching! This one.