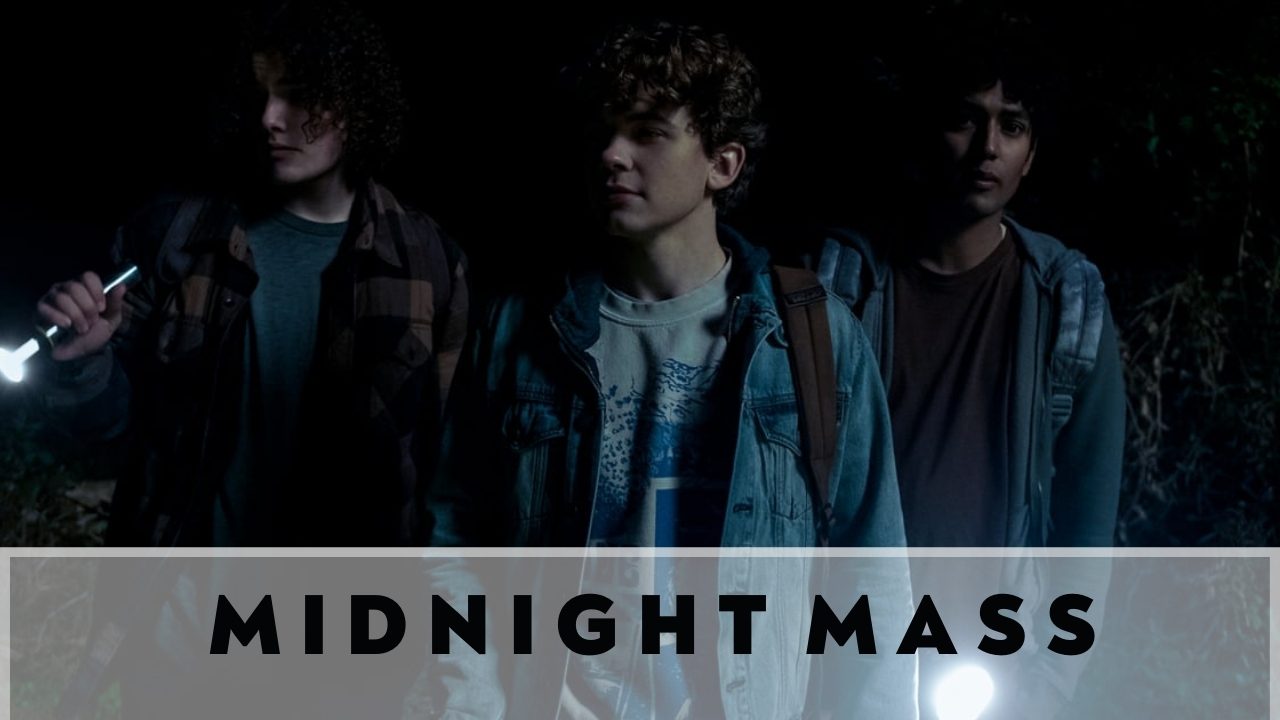 Where To Watch Midnight Mass? Midnight Mass is almost here to rock our entertainment taste even more in September. Well, you might say this, but it is kind of obvious that genres such as horror and supernatural drama are always a treat to watch. This show excels in the same themes and has literally got all the fans excited for its release on the streaming platform. Mike Flanagan has done all the excellent tasks in directing this tale for us, and we could not be more thankful. As for the cast, we have the main roles bagged by Zach Gilford as well as Kate Siegel as well as Hamish Linklater.

Well, if you are wondering about what the story will be based on, then we have some information. The main focus of the show is based on a community whose people are living on an isolated island. Later in the scenes, a mysterious priest will appear among them. As soon as he arrives, there are a lot of mysterious deaths, and people wonder what could be causing it. The series will get a release soon, and if you want to know more about all the details, then here we have wrapped it all up for you. 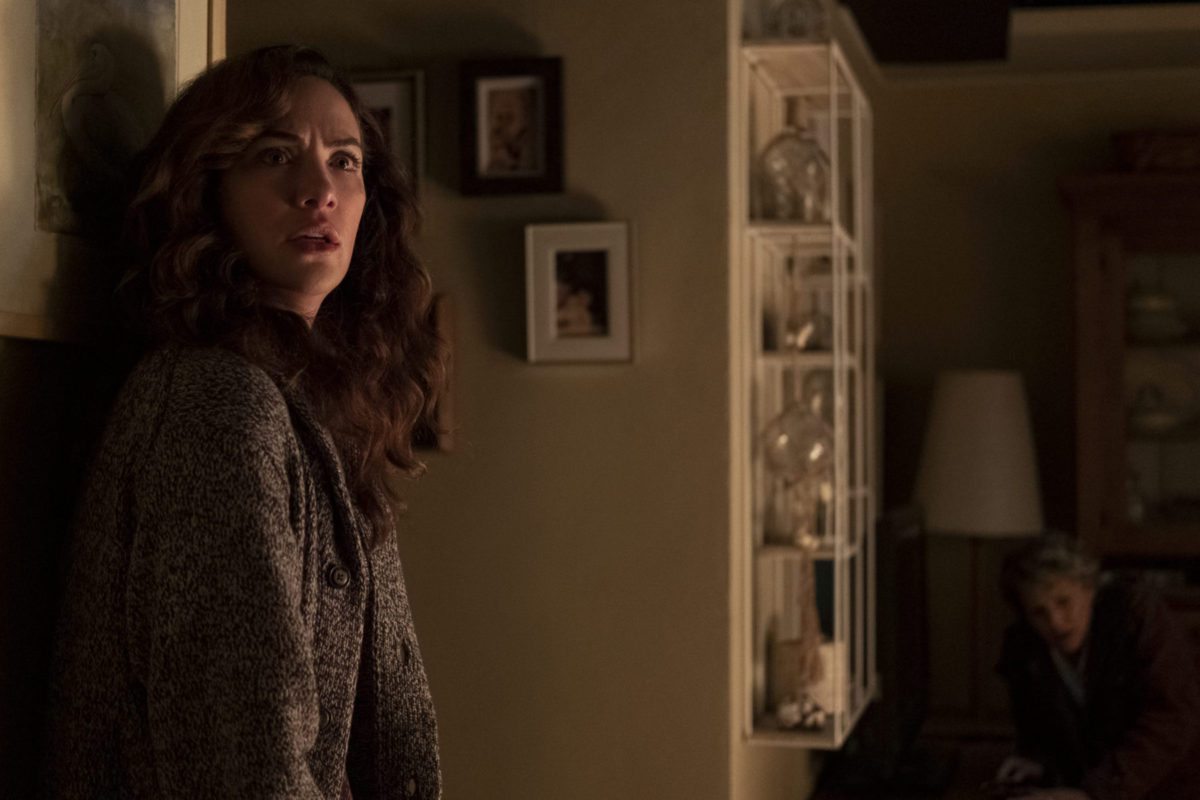 A still from Midnight Mass Season 3

First things first, let us discuss the plot of the forthcoming drama series. In Midnight Mass season 1, we will witness the people reading a comparably small island that is isolated from the rest of the world. The community has divided the people into various forms of division. Later, when a disgraceful young man arrives here, this social hierarchy takes a major twist and even amplifies up to an extent. Soon after this, a charismatic priest named Father Paul also settles down on this island.

Well, this does not sit well with the people of this community because since Father Paul has set foot on Crockett Island, only chaos has taken place. There are innumerable bizarre events happening all around the place, and no one can explain even a bit of it. At the same point in time, everyone is concerned about the religious tensions all of a sudden, given that a new fervor might actually take place. The main thing to notice right here is whether or not these events are happening at stake set for everyone.

How To Watch Midnight Mass?

Midnight Mass will be made available to watch on Netflix, on 24 September 2021. To watch the show, you will all need a subscription to the platform. The basic plan starts at 8.99 US dollars. There are a variety of upgrades available if you are looking forward to watching the show on multiple screens, but it will obviously cost more than the basic plan. It is always a good decision to invest in Netflix, given that you will not only be able to watch your favorite show but also get to be a part of the unlimited library of content available on the platform. Now, if you are thinking about watching the series when it releases on Hulu or Disney Plus or any other platform, I suggest you do not. It is because only Netflix holds the legal rights to stream this show.

As for the cast of Midnight Mass season 1, a list has been updated by the platform. We will have Zach Gilford reprising the role of Riley Flynn. Kate Siegel will do the part of Erin Greene. Hamish Linklater is going to enact the character of Father Paul. Then we have Annabeth Gish, who will reprise the role of Dr. Sarah Gunning. Michael Trucco does the part of Chief Bullard. Samantha Sloyan is going to enact the character of Bev Keane. Henry Thomas will reprise the role of Ed Flynn.  For the first time, we heard about Midnight Mass back in 2019. It was when Netflix came up with the idea of a seven-part horror television series. They also appointed Mike Flanagan as a director. It was not August of 2020 that the show started the production process in Vancouver, Canada.