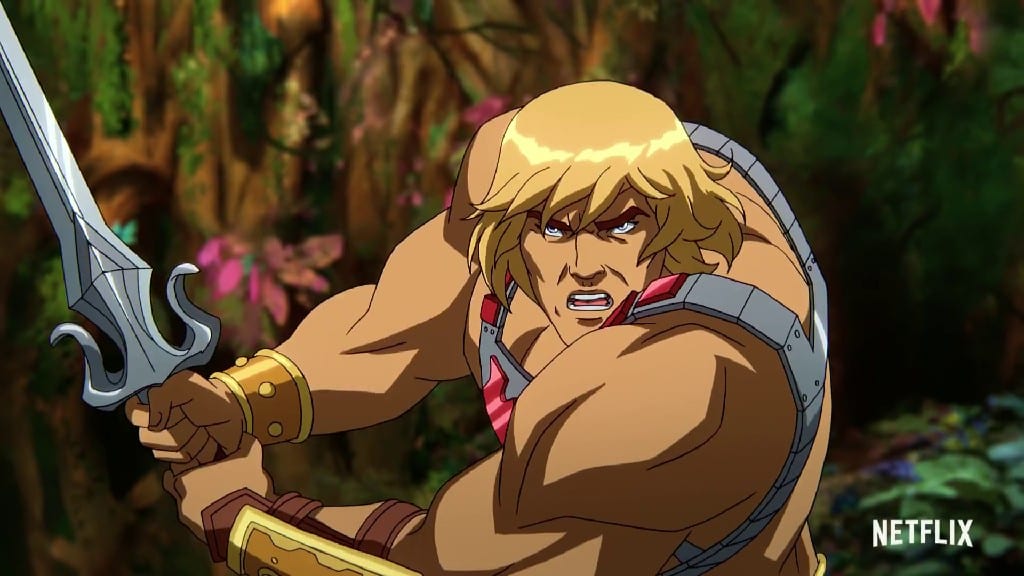 The 80s and 90s kids, also counting the 2000s ones. Everyone who has enjoyed He-Man and The Masters Of The Universe and its various iterations throughout the years is having the time of their life now. Why? Because their favorite childhood show is returning to continue the stories left off in the dark decades ago. Mattel Television and Powerhouse Animation Studios are reviving it. This time with some modern animations and some more aggressive action. Titled “Masters of the Universe: Revelation”, here is everything you need to know about the show and where you can watch it.

Masters Of The Universe: Revelation was originally announced at Power-con in 2019. Soon a poster, teaser, and storyline were outlined. Two years into the future, here we have the show releasing on July 23, 2021. An impressive voice cast with the likes of Chris Wood as the titular hero He-Man, Mark Hamill as Skeletor, Sarah Michelle Gellar as Teela, Sarah Michelle Gellar as Teela, Lena Headey as Evil-LynDiedrich Bader as King Randor and Trap Jaw, and Alicia Silverstone as Queen Marlena are joining in. Plus, we can’t keep calm as it will be only the first part of the series. So let’s break the series down.

Masters of the Universe: Revelation – What Is The Story About?

As mentioned above, Masters Of The Universe: Revelation will continue the stories left off in the previous iteration of the show. Originally the show was all about a place called Eternia, which is full of magic, myths, and creatures. It followed Prince Adam, who is the son of Eternia’s rulers, King Randor and Queen Marlena. Prince Adam has a secret alter-ego. Once he holds the Sword Of Power, he turns into the strongest man in the universe. The one everyone calls He-Man. This way, he led the army of Castle Grayskull to protect the place from Skeletor. The man looking to get a hands-on mysterious fortress of Castle Grayskull. The source of power for Castle as well as He-Man. 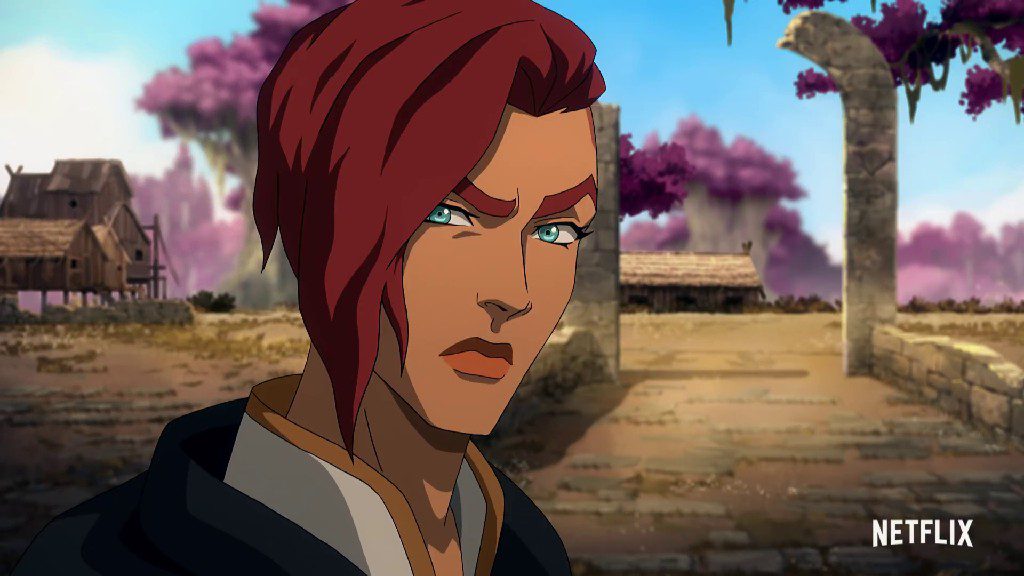 Now According to the official synopsis by Netflix. The new series Masters Of The Universe: Revelation picks up right where it left off. We see He-Man, Orko, Cringer, and Man-At-Arms returning as they were guarding  Castle Grayskull battling the  Skeletor, Evil-Lyn, Beast-Man, and the legions of Snake Mountain.

Post the end of the final battle. Eternia has broken apart, and the Sword of Power is missing. Masters Of The Universe: Revelation will explore Teela’s quest to solve the mystery of the sword. But time is running it. In case she fails, it will be the end of Eternia once and for all. Apart from the race, Teela and her journey may uncover the secrets that were hiding behind Grayskull. Although the official trailer of Master Of The Universe: Revelation doesn’t retell much about the storyline, but it’s one heck of an action-packed trailer. So check it out below.

How To Watch Master Of The Universe: Revelation?

Master Of The Universe: Revelation is a Netflix original. So, the only viable option to watch the show is Netflix itself. Although the episode count is not confirmed, it is speculated to be eight. All those episodes of the first part of the series will release altogether on Netflix. So to watch the show, the first thing you need is to visit the official website of Netflix and sign up for an account. Once done, choose from the three different plans of Netflix as each of them will offer Master Of The Universe: Revelation in one form or another. 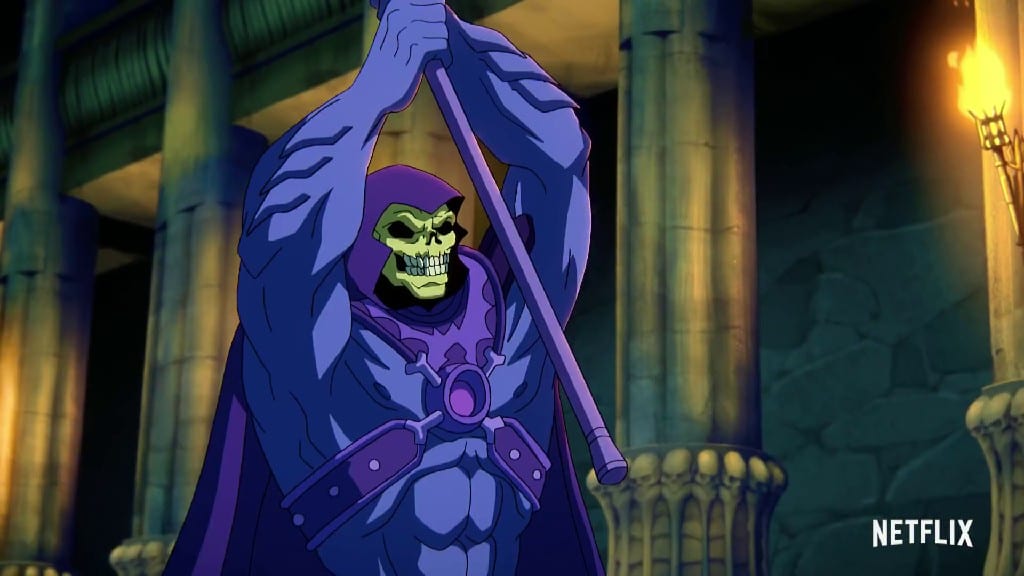 To break it down. First is the basic plan allowing you to stream and download Master Of The Universe: Revelation along with the Netflix Catalog on one particular device. It’s the cheapest plan coming for around $8.99 dollars. The second standard plan will give you similar benefits, but here you can make Master oF The Universe: Revelation available on 2 different devices with HD support. This will cost you a total of  $13.99. Lastly, the most costly plan premium allows four devices to stream and download Master Of The Universe: Revelation with Ultra HD enabled. But for $17.99. So basically, each of the plans offers the show but along with you also receive the Netflix catalog for the rest of the month.