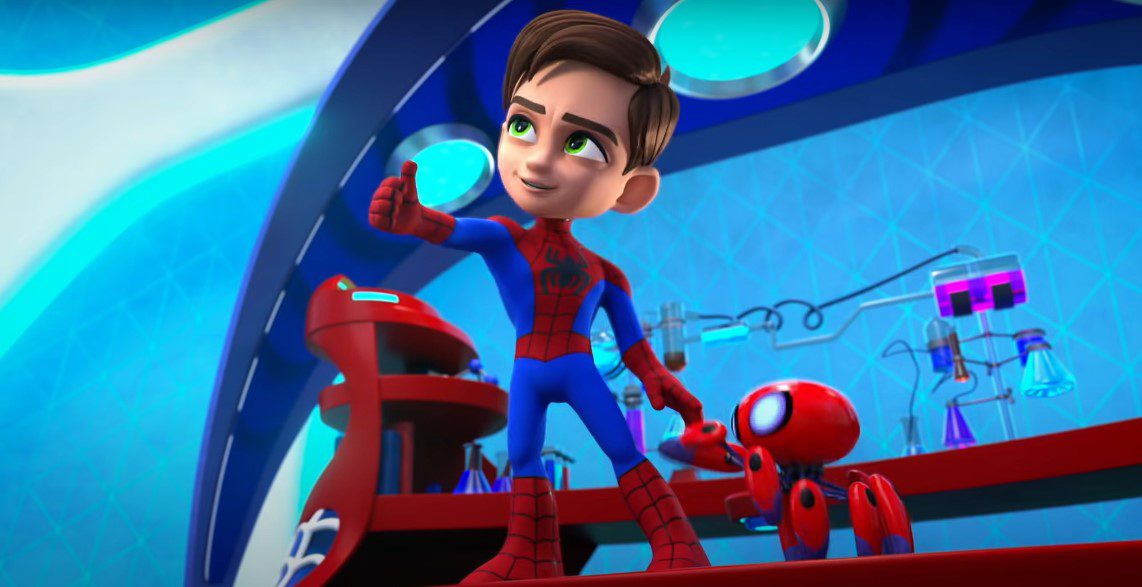 How to Watch Marvel's Spidey and his Amazing Friends?

Marvel continues to drop content based on their superheroes for all ages. In this case, we will cover how to watch Marvel’s Spidey and his Amazing Friends season 1. Firstly, this is another series for kids aimed at preschoolers that complements Disney’s catalog for the programming they unravel. As they plan to take over the streaming leadership in the competition for the top. Secondly, this new original series is the first full-length Marvel series for preschoolers.

Marvel’s Spidey and his Amazing Friends follows Peter Parker, Gwen Stacy, and Miles Morales, having many fun adventures as they pair with other superheroes. Some of the heroes that will join Peter, Miles, and Gwen are Black Panther, Ms. Marvel, and the Hulk as they battle enemies like Doc Ock, Green Goblin, and Rhino while teaching preschoolers positive messages and vibes. In this article, we will share details with you regarding where to watch, watch times, and production details. Now without any further ado, let’s begin!

How to Watch Marvel’s Spidey and his Amazing Friends?

How to Watch Marvel’s Spidey and his Amazing Friends Season 1?

Marvel’s Spidey and his Amazing Friends simulcasts on Disney Channel and Disney Junior at 9:00 AM. If you wish to watch this show online, the internet gives you the option to stream the episodes on Disney Plus. But bear in mind that there is a delay between the televised releases and the upload to the platform. Additionally, the episodes are also available on Amazon Prime Video. Moreover, keep in mind that availability might vary from country to country.

Additional voices are Tru Valentino in the role of Black Panther. Sandra Saad is voicing Ms. Marvel. Gabrielle Ruiz voices Rio Morales, and she is Miles’ mom. And Eugene Byrd voices Jeff Morales, Miles’ dad. Moreover, Melanie Minichino gives life to Aunt May, and she is Petey’s Aunt.  As for the villains. Kelly Oahanian gives the voice of Doc Ock, the mechanical tentacle foe. And JP Karliak brings the voice of the nefarious Green Goblin. Lastly, Justin Shenkarow will voice Rhino.

Marvel’s Spidey and his Amazing Friends season one release date

Marvel’s Spidey and his Amazing Friends season one was released simultaneously on Disney Junior, and Disney channel on August 13, 2021, at 9:00 AM PDT. After that, the show drops weekly on that slot on a regular basis. As for the streaming options in Disney Plus, the chapters drop irregularly. And currently, only the first three episodes are available on the popular streaming platform. But no worries. As there is usually a delay between the television airing and the uploading to the platform. As for Amazon Prime Video in the United States, they are available to watch up until episode 9, and they drop weekly there. 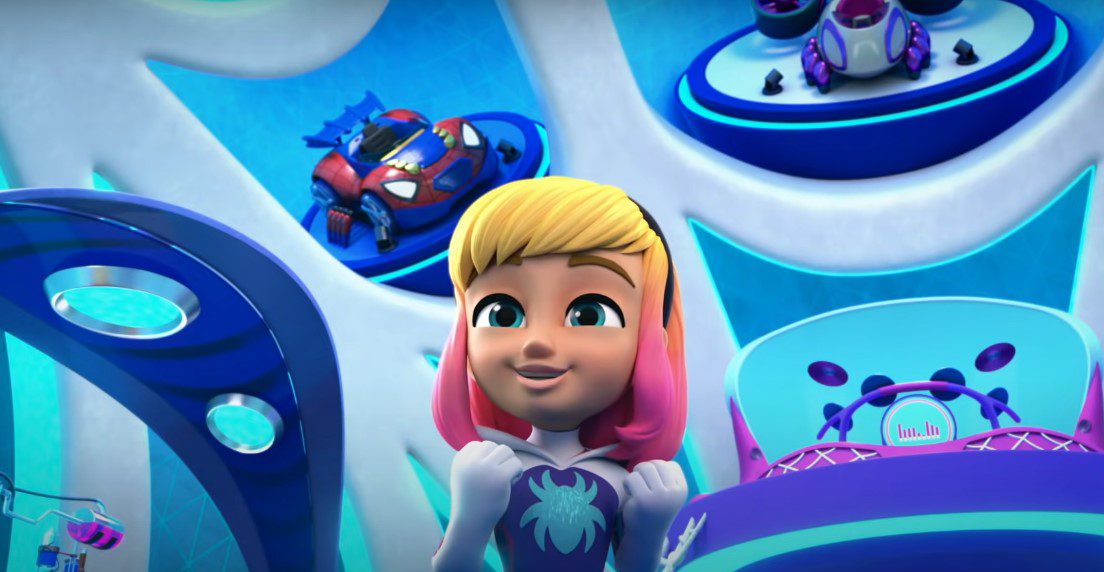 How to Watch Marvel’s Spidey and his Amazing Friends?

Will there be a Season 2 of Spidey and his Amazing Friends?

Disney Junior, Atomic Productions, and Marvel Entertainment gave the green light for the second season of Marvel’s Spidey and His Amazing Friends. Moreover, executive producers Harrison Wilcox, who produced Marvel’s Avengers: Black Panther’s Quest, will be happy to work with his crew to bring preschoolers more adventures of these three superheroes next season. Additionally, the series success, which positioned it as the number one in the Disney Junior preschool segment, will become a very promising endeavor for the channel as they try to capitalize on ratings.

Along with the second season, Disney and Marvel plan to embark the project on a merchandising hype that will make the program skyrocket even more. From children’s books printed and published by Disney’s press to everything in between. And that means playsets, plush toys, home decorations, apparel, and everything you can imagine. With this, we conclude our coverage of this topic here at Otakukart. Thank you for reading this article, and please keep coming back for more daily updates on all your favorite series and movies.