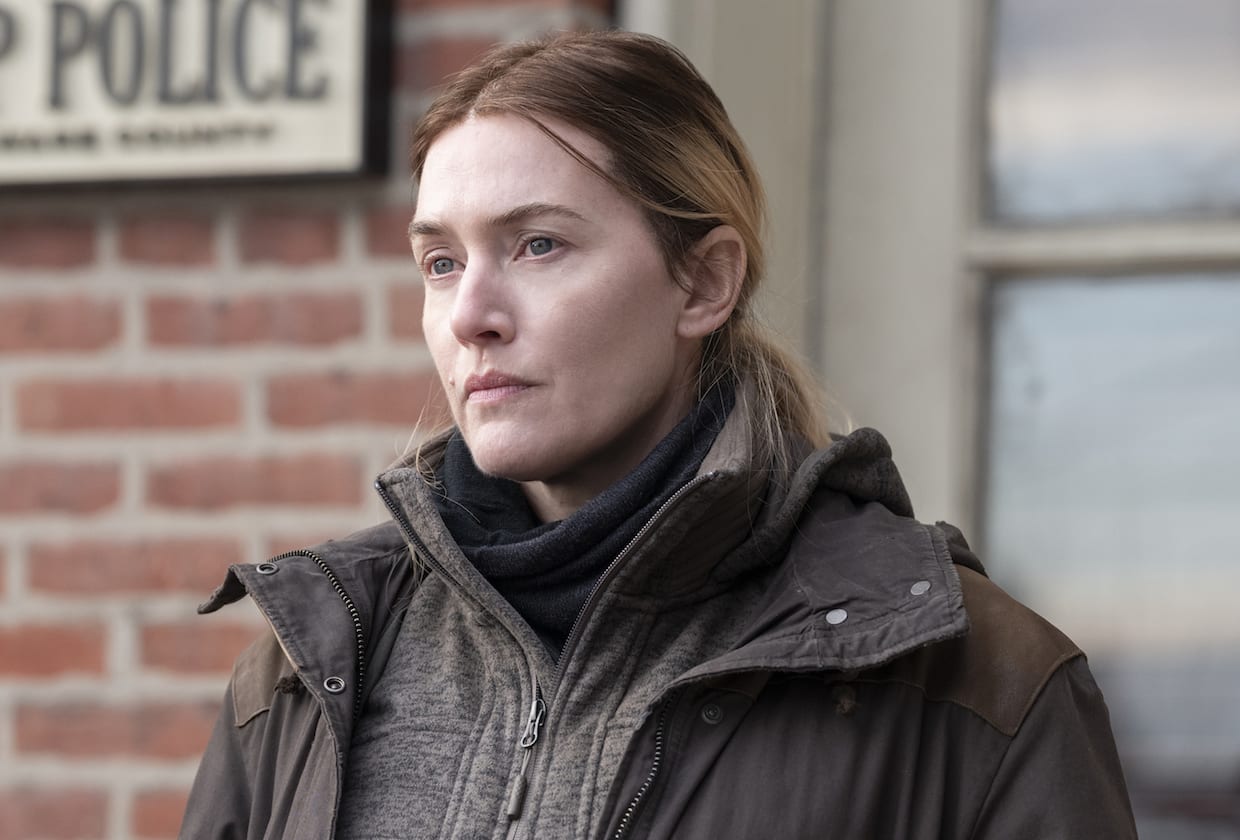 Kate Winslet’s new mini-series, Mare Of Easttown, has just launched. And it’s quite okay to say that it is making us want to know the complete story at once. The intriguing and mysterious plot is keeping the viewers on their toes. Moreover, the recent cliffhanger is making our foreheads sweat with confusion. So many questions. But, they all will be answered once a new episode arrives. Also, many fans of the actress and simply normal Tv series enthusiasts are finding it difficult to watch the show. The show originally telecasts in the UK on the Sky One channel. However, what about the people living outside the UK. Stay calm, and dive deep into the article to find out how you can stream Mare of Easttown online.

Mare of Easttown is an American crime drama ongoing limited series. Brad Inglesby has created the show for HBO, while Craig Zobel directs it. Also, Inglesby writes the mysterious plot of the show. Mare of Easttown premiered on April 18, 2021. And ever since, it has released 2 episodes. Until now, the reception has been great, and the show has proved that it is definitely worth a watch.

Things happen in Easttown, bad things. People get lost. Some are found naked and dead in a river. No matter who you think the bad guy is, the writers are always a step ahead. They change the game, and the fans are waiting for that twist. You can watch the complicated death case take a drastic turn; let us tell you how.

How Can You Watch Mare Of Easttown Online?

Mare Of Easttown is an HBO original, and in the UK, it telecasts new episodes via Sky One. Watching Mare of Easttown is not rocket science, even if you reside outside the Uk and the USA. People with an HBO subscription can easily enjoy new episodes weekly. Also, the show can be streamed on the NOW streaming service with a subscription plan. Moreover, it also available on Disney + Hotstar. Hotstar is an Indian video-on-subscription platform by Disney. Mare of Easttown is available on the three services. However, HBO and NOW are accessible to everyone, while Disney Hotstar is only for Indian residents. 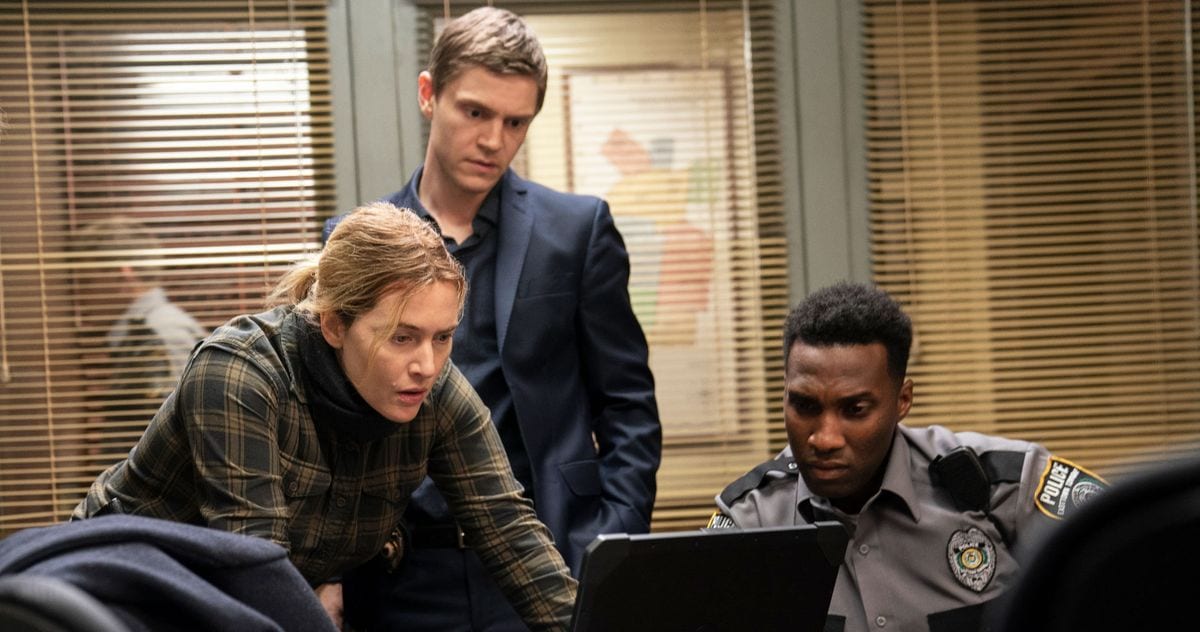 Now that you know, make sure to catch up on the last two episodes and watch the upcoming episode on its original arrival. Mare of Easttown episode 3 will release on May 2, 2021.

The show stars Kate Winslet in the lead role of Detective Mare Shaheen. Living in the small town of Pennsylvania, she is hired to work on a case of a missing girl while keeping her personal life on track. The show also stars Julianne Nicholson, Jean Smart, Guy Pearce, Evan Peters, Angourie Rice, Cailee Spaeny, David Denman, and Phyllis Somerville.

Even though the show is only on its second episode, it has created meaning and suspense among the audience. As it is a limited series, the story is unfolding quite fast, but significantly. We are introduced to the characters and the problems they are facing in the small town. Moreover, we see how Mare Shaheen lives and spends her life after being a local star.

In the first episode, we saw Mare (Winslet) going back to work after she is assigned the case of a missing girl, Katie. She believes that Katie can’t be found after a year of missing. Subsequently, we see Mare meeting Richard (Pearce), an author -the two spend some time and hook up. On the other hand, Erin, a young mother, is looking for ways to find the money for her baby’s ear infection. Her abusive father refuses to pay. Also, her ex and baby daddy, Danny, does the same. Finding no hope, Erin asks for help from the guy she has been texting with, the two decide to meet at a park. But it turns out that it was an ambush, and Danny’s new girlfriend, Brianna set up the whole thing. 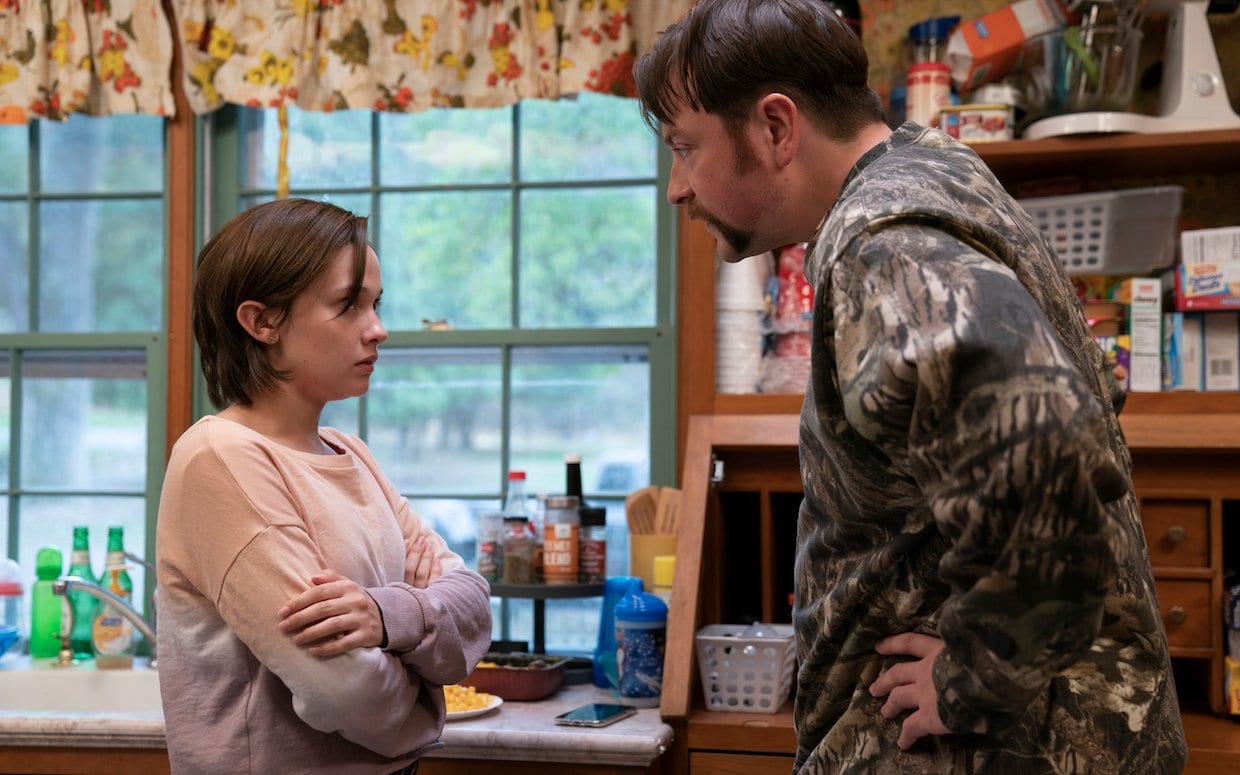 A still from HBO’s mini-series, Mare of Easttown.

Brianna, with her friends, beat Erin and leave her there. And the whole scene is witnessed by Siobhan, Mare’s daughter. Later, in episode 2, Erin’s body is found in the river, and Kenny suspects Dylan. Throughout the chaotic episode, Mare learns about Brianna and arrests her. The episode ends with a major cliffhanger when Mare’s friend Lori confesses that Frank Sheehan, who taught Erin in school, might be the real father of her child.