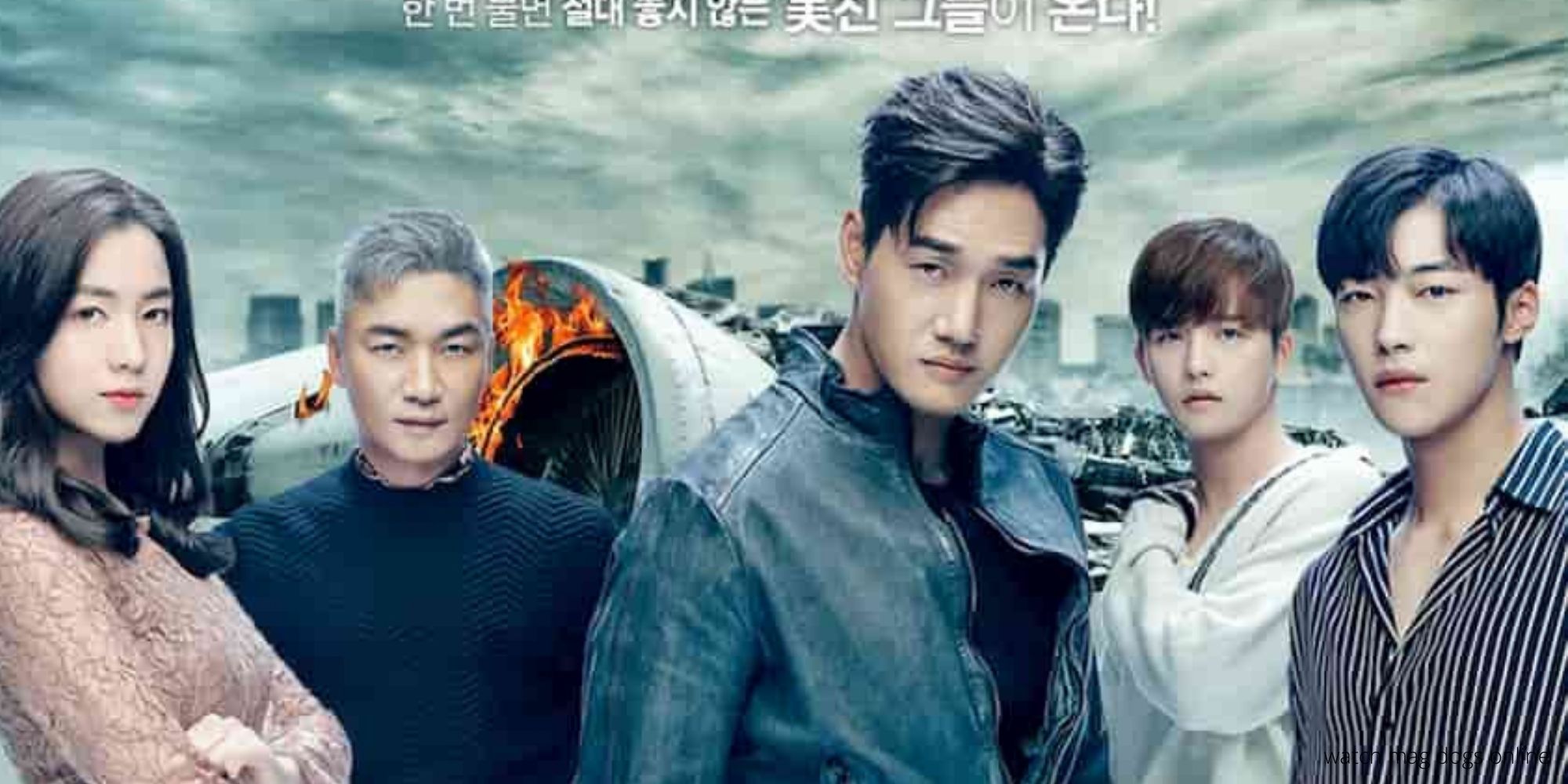 The South Korean drama ‘Mad Dog’ is a crime action series. Here you will find out where to watch ‘Mad Dogs’ episodes online? The main character Choi Kang-woo is called the mad dog by his colleagues as he is very sharp and has a 99% of arrest rate. However, when his wife and son die in a plane crash, he loses his wit and dedicates his life to finding the truth behind their deaths.

While doing so, he assembles a special investigation team and meets Kim Min-Joon. He is a former con artist who has changed his identity from time to time so that he can steal people’s money. His brother Kim Beom-Joon is blamed for crashing the plane on purpose in an attempt to suicide. He returns to South Korea after two years to prove the innocence of his older brother, who was the co-pilot of the JH 801 airplane.

The ‘Mad Dog’ Kdrama is a thriller drama that revolves around a mysterious plane crash. The main character, Choi Kang Woo, also known as the mad dog, is an ex-police officer who investigates insurance crimes. He has a 99% of arrest rate. Formerly, he was the leader of Taeyang Insurance’s investigator’s team. However, after the death of his wife and son in a plane crash, he gave up on everything. When he met Kim Min Joon, he found that he was the younger brother of the co-pilot who was flying the plane. Kim Min Joon was abandoned by his foster parents as a kid. He grows up to become a genius swindler. Also, he can change his identity to anyone.

After two years, he returns to South Korea and meets Kang Woo. From here, the rivalry begins, and they try to solve the mystery of the plane crash and prove the innocence of Kim Beom-Joon. He was blamed for crashing the plane on purpose in a suicide attempt. Watch ‘Mad Dogs’ Episodes to find out at what intensity insurance crimes are prevalent in South Korea. Also, the existing insurance crimes are imitated and improved by the copycats, and the mad dog must catch these criminal cats.

How To Watch ‘Mad Dogs’ Episodes?

The South Korean thriller series ‘Mad Dog’ was released in 2017. The air duration of the drama was from 17th October 2017 to 30th November 2017. There are 16 episodes in total, and each episode has a duration of approximately 60 minutes. The ‘Mad Dogs episodes were originally broadcast by the KBS2 network. People living in South Korea and international fans can watch the ‘Mad Dogs’ Episodes online on the international streaming website Netflix and Apple TV.

The ‘Mad Dogs episodes are made even more interesting by the ‘Mad Dogs cast. The main character is played by the South Korean actor Yoo Ji Tae. He is playing the character of the ex-cop Choi Kang-woo. When Kang-Woo’s family dies in a plane crash, he forms his investigation team. Further in this process, he meets Kim Min-Joon. Min-Joon is a former con artist who returns to South Korea after two years to prove his older brother’s innocence. He can change his identity with ease and can look like anyone in the world. The genius swindler’s character is played by the South Korean actor Woo Do-Hwan.

There are five main characters in ‘Mad Dogs’ Kdrama. Other than the actors Yoo Ji Tae and Woo Do-Hwan, the other three main actors are Ryu Hwa Young, Jo Jae Yoon, and Kim Hye Sung. Watch ‘Mad Dogs’ episodes to see actress Ryu Hwa Young play the character of Jang Ha-ri. She used to be a gymnast, but now she works with Kang Woo as an insurance investigator. Moreover, she is very skilled at disguising herself while working on a case. Jo Jae Yoon plays the role of the former criminal Park Soon-Jung. Even though Park Soon-Jung is an ex-thug, he loves children very much and dreams of becoming a pediatric nurse. Finally, Kim Hye Sun plays the character of a computer genius, On Nu-ri, who cannot go outside in the sun.