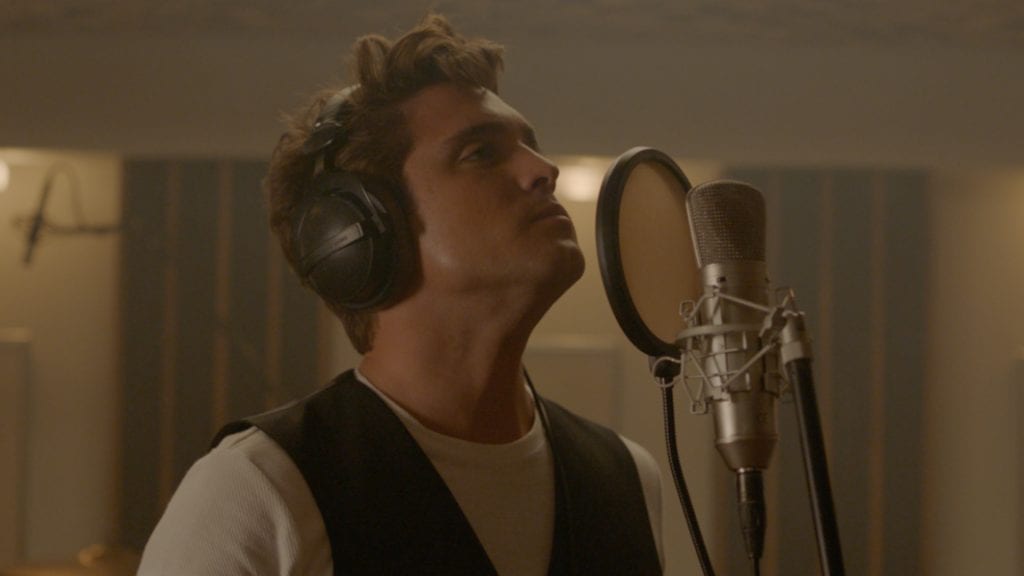 Luis Miguel, the El Sol de México as in The Sun of Mexico.  One of the biggest Latin artists to come out of the Latin Explosion of the 1990s. Only one to not crossover into Anglo Market. His music ranges from pop, ballads, boleros, tangos, jazz, big band, and mariachi, which has influenced a generation. Winning Grammy at the young age of 14.  Luis Miguel is known for introducing the bolero to the wider mainstream audience. Plus, also for his charming, smiling personality and his lifestyle of Acapulco. The legacy of Luis Miguel remains strong even today, considering he is one of the highest-grossing live performers to ever come across since his debut.

As of now, Luis Miguel has embarked on a second season. So if you are looking forward to keeping up with the show and acknowledge the artist’s work, here we are breaking down where Luis Miguel: The Series is available and what it is about.

Luis Miguel Season 2 is available to stream on Netflix online along with the first season as well. Gato Grande Productions and MGM Television have made the series for Netflix and Telemundo. The second season is still on its run, releasing the first two episodes so far.

Also Read: How To Watch Chaos Walking? Is The Movie On Netflix?

The official synopsis of Luis Miguel tells the story of the titular Latino artist. Apart from the star life, the series sees his childhood growing up with the nickname Micky. His relationship with his beloved mother Marcela and his younger brother Alex. Most importantly, his father, Luis Rey who recognizes his son’s natural talent of singing as he gains popularity and minimal stardom starting at the age of 11. 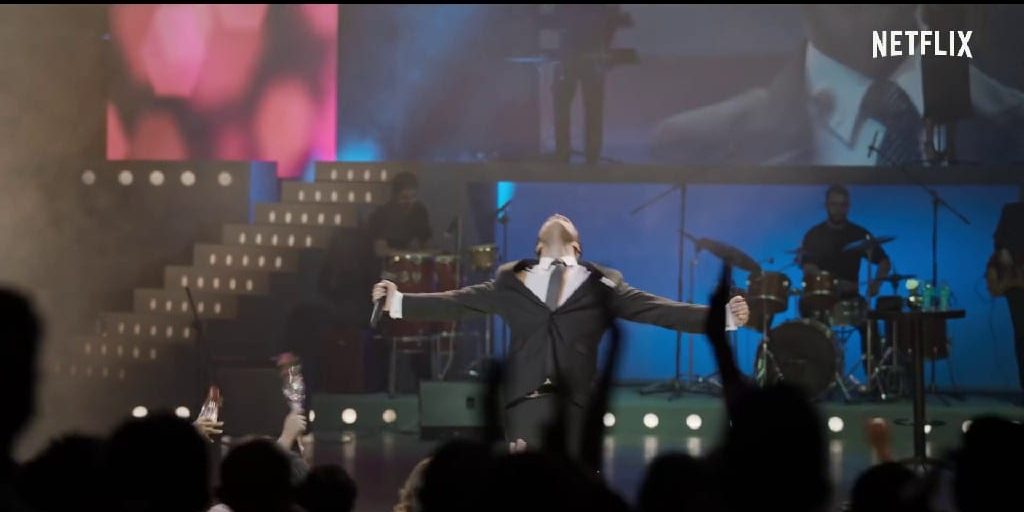 Father Luis Rey promises himself to turn his son Micky into a singing star he couldn’t be. But things start falling apart as eventually when Micky transitions into Luis Miguel. He does become the biggest pop star of his time, but managing fame and personal life become a huge toll. Fans go crazy over Luis for his masculine image and his sound introducing bolero. He becomes a mainstay musician in the 90s musical movement of the Latin Explosion. But, behind the scenes, fame is indeed affecting the star and his family. Conflicts that need to be solved that are masked over his glorious career.

The Cast For Luis Miguel Season 2

The cast of Luis Miguel Season 2 sees a number of faces returning, with some leaving as well. Diego Boneta leads them, taking on the role of superstar Luis Miguel. His child version is being portrayed by Izan Lunas.  The Miguel family consists of Óscar Jaenada starring Miguel’s father Luis Rey, Anna Favella as Marcela Basteri, and Juanpa Zurita as Alex Basteri. Camila Sodi joins the show as Erika. A character based on Isabela Camil.

The series also sees a few notable cameos. Especially with Luis Miguel himself as well as some stars such as Jorge van Rankin, Toño Mauri, and Alejandro Basteri.

Also Read: How To Watch The Long Ballad Online?