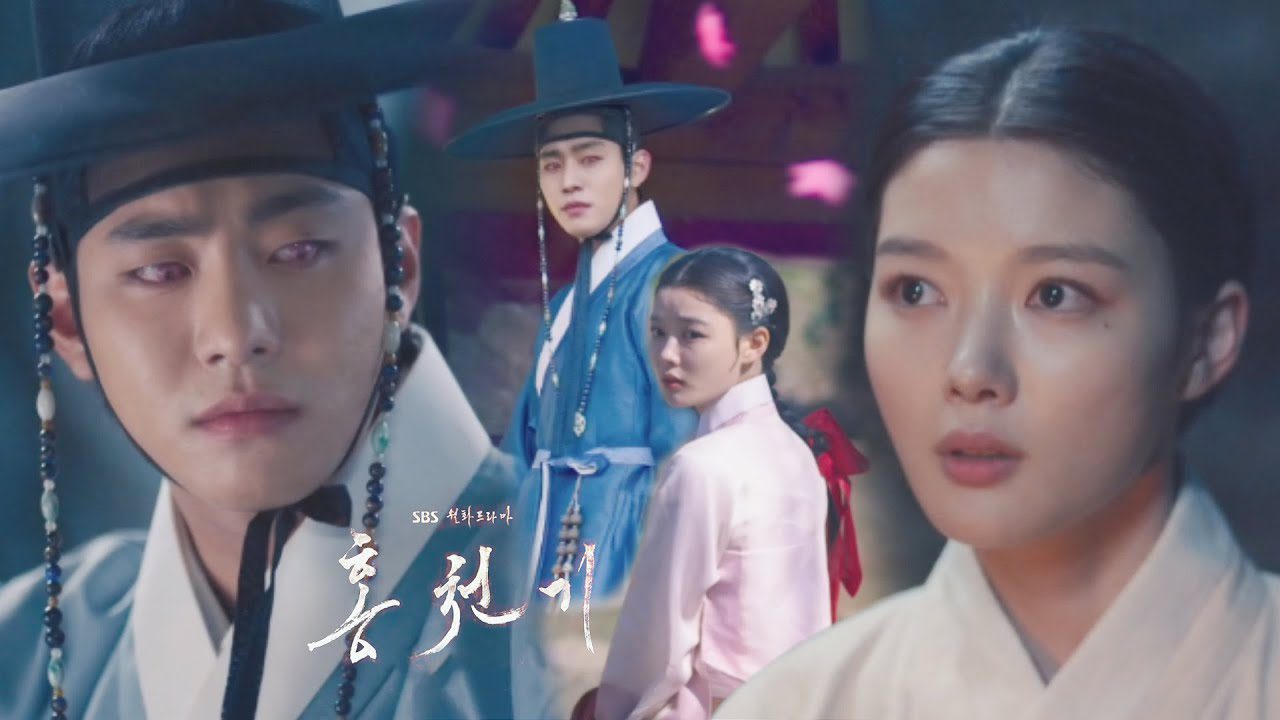 Lovers Of The Red

SBS new released its new period drama “Lovers of the Red Sky” and fans are already loving it. Fans have been excited about the show ever since the news about the k-drama came out. It hasn’t even been a week, and the show is already on the top of the rating list with an 8.8 rating for the episodes released. The fans have been giving out amazing reviews about how the show meets the levels of their expectations. And it has been worth the wait. But viewers weren’t able to watch the show as they were confused about how to watch the k-drama Lovers of the Red Sky without pirating.

Looking at the popularity of the show, it has also been adapted to webtoon. There are lots of illegal websites available to stream k-dramas, but the sources are not safe. Other than being a danger to one’s system, pirating also exploits the actors and the production team. Many actors have come up and asked the fans to watch the drama only through legal sources. To help you stream Lovers of the Red Sky, we bring you the best sources to watch and enjoy the k-drama without putting your system and ethic to risk. 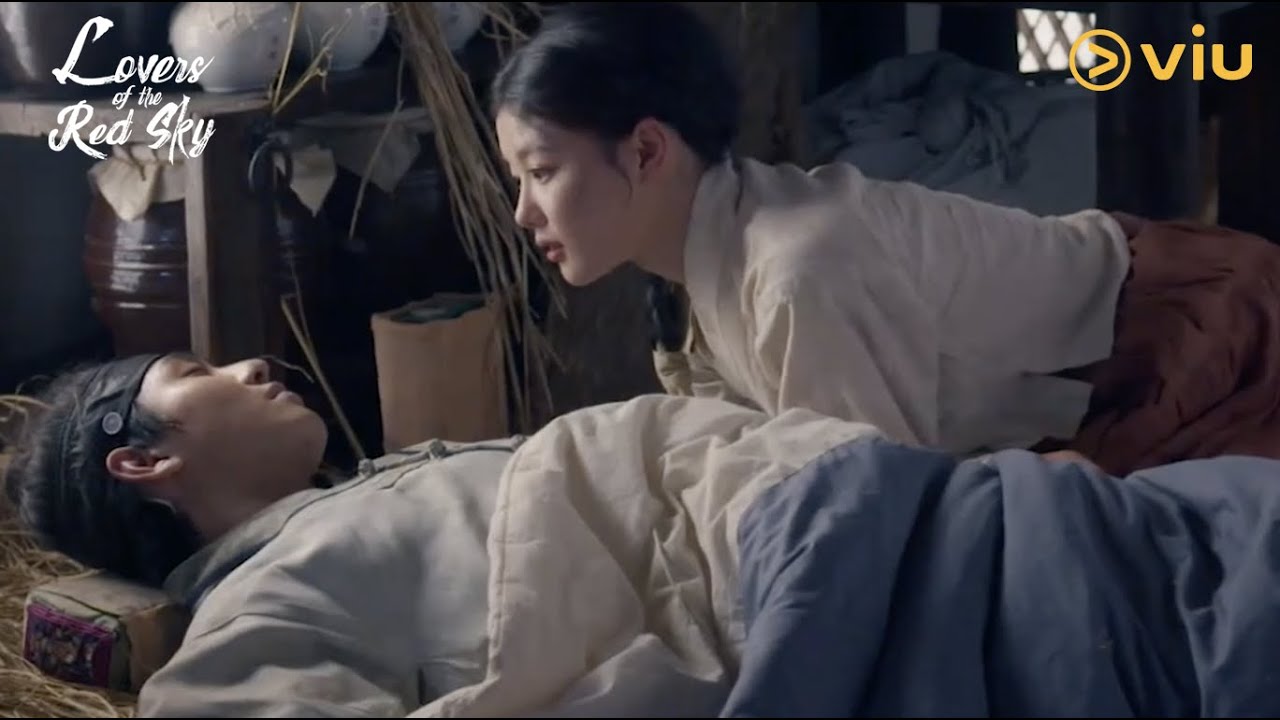 A still from the show, Lovers of the Red Sky soon coming to Viu.

Many fans from all around the world have been wondering how to watch the k-drama Lovers of the Red Sky. There are many ways one can watch the k-drama. Rakuten Viki being the official partner of the k-drama, one can watch Lovers of the Red Sky on the Rakuten Viki app or website. The show will also be available on the Viu app and website to its premium users as part of its Original international series. Since only two episodes have been out now, the fans can also catch the glimpse of the behind-the-scenes. Head over to the SBS’s K-drama channel on Youtube, and you will find a no. of bloopers and behind the scene episodes of the show. The next episode will come out on September 6, 2021.

What Is The K-drama Lovers Of The Red Sky About?

The K-drama “Lovers Of The Red Sky” is a love story of two people who are destined to be together. The show revolves around an artist and an astrologer. The artist Hong Chun Gi being the only female painter in the village. She was born without the ability to see but regained her sight. While Ha Ram is the royal astrologer who lives and works in the palace. He had perfect eyesight, but while performing a ritual, he got in an accident and lost his eyesight and memories. Secretly going by the undercover name Ilwolseong, he is also known as the person who has the knowledge of everything that happens around the palace. As the two cross each other’s paths, their fate has been sealed together. But it won’t be easy for them to get together as there are going to be royal conspiracies, social problems, and a lot more. 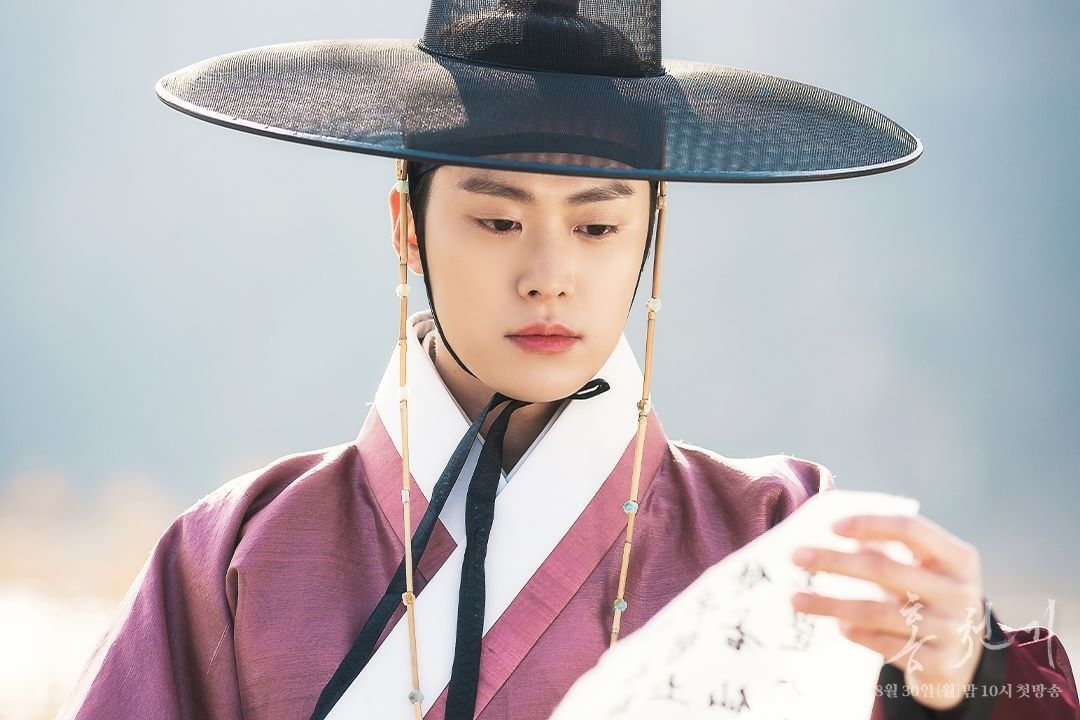 Episode 3 spoiler: The prince might fall in love with Chun Gi.

Watching the show, we have discovered that Ha Ram was a part of the human sacrifice. While performing the ritual, he was one of the things sacrificed that made him lose his eyes along with his memories. On the other side, Hong Chun Gi’s painting skills are amazing, and she’s been praised by everyone in the village. She paints to earn money so she can get medicine for her father. Trying to get medicine for her father, she gets scammed by getting the fake medicine. Not holding back, she runs after the scammer but ends up getting lost in the forest. As it starts getting dark, she runs to a nearby litter that belongs to Ha Ram.

Not knowing who she is, he tries to confront her. As she spends time together and he starts remembering things. But as the memories come back to his mind, his inner demon starts taking over.