Love Scenery is a Chinese drama. The drama comes under the genre of music, comedy, and romance. The drama is directed by Zoe Qin. The drama is cast by Lulu Xu, Lin Yi, Hu Bing, Harry Hu, Zhong Dan Ni, Wang Ting, along with other cast members. The story is adapted from the novel “Ming Qiang Yi Duo, An Jian Nan Fang” by Qiao Yao. The drama has 31 episodes. Each episode has approximately 45 minutes. The drama will be released from April 8th in the year 2021 to May 1st in the year 2021.

The drama goes with the story of two people Zhu Liang Chen, who is a popular singer, and Lu Zing, who is a 4th-year computer major student who is famous among his classmates. They turn out to gaming rivals. The plot later goes on with their journey to achieve their dreams. The drama contains many romantic elements. Romantic drama loves must never miss the drama. Drama is known by other names as well. 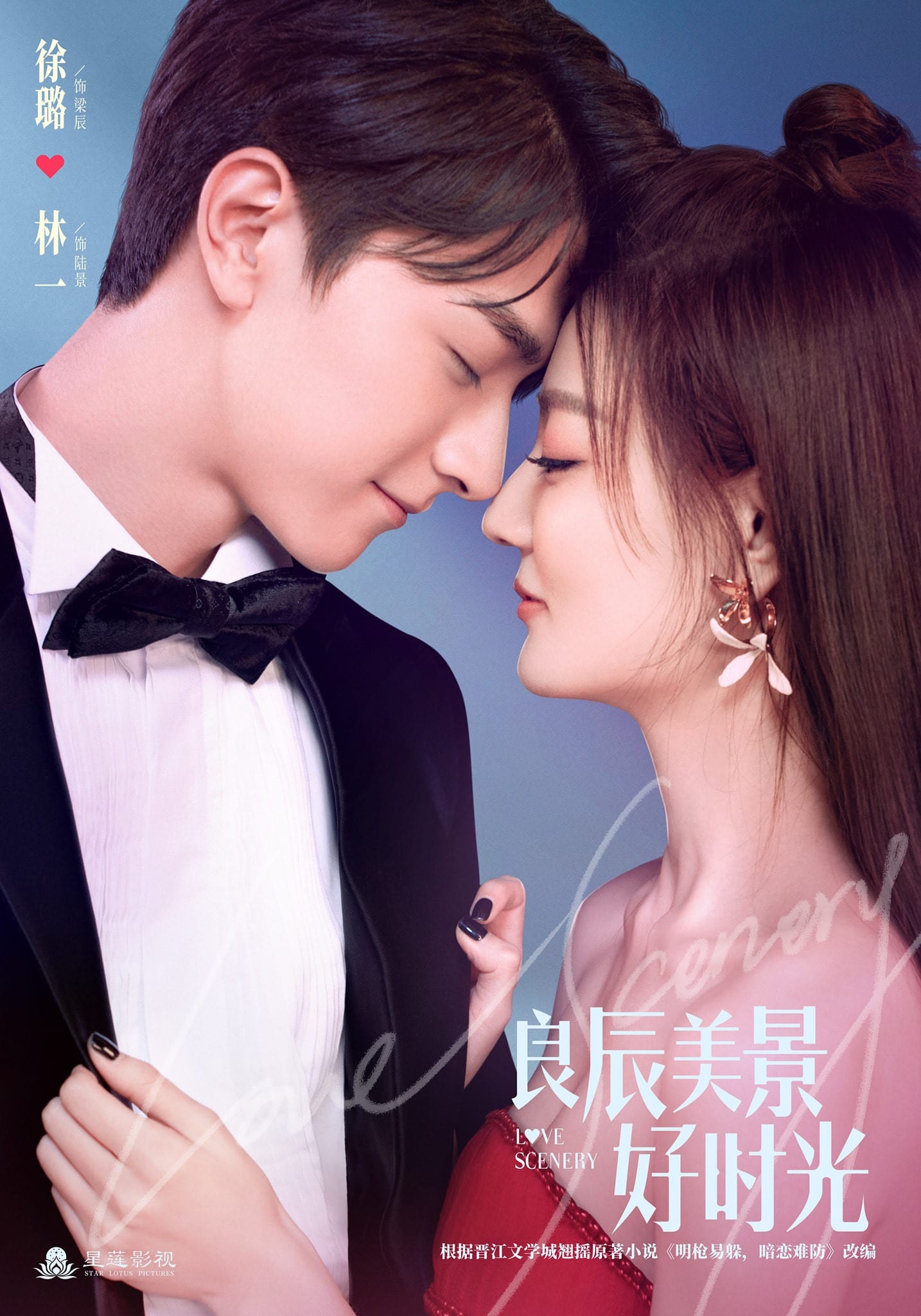 Love Scenery, the Chinese drama directed by Zeo Qin, tells the story of two people Zhu Liang and Lu Zing, and their journey towards achieving their dreams. Zhu Liang Chen is devoted to bringing good music works to her audience. She expresses the idea of being kind, real, and perfect. On the other hand, Lu Jing loves computing. He is a 4th-year computer major student. He loves big data research and analytics. He is also highly recognized for his work in the study of complex human behaviors. Thus, his personality is influencing the classmates around him.

Lu Jing, who has been a popular gamer, is also Liang Chen’s faithful fan and her junior at school. Later Zhu Liang turns out to be an elementary school student who is the opponent of Lu Zing in an online game. Through intertwined time and space, an online crush turns into a budding love. Zhu Liang Chen and Lu Jing were strangers at first but then brought together by big data, and they become closer in the journey of achieving their dreams.

Where To watch Love Scenery Online?

Love Scenery is a Chinese romantic drama released from April 8th in the year 2021 to May 1st in the year 2021 is a Chinese drama with 31 episodes. The drama is premiered on Thursdays. Romantic drama lovers should never miss this drama. The drama is also known by various other names such as Good Day, Beautiful Scenery, Good Time, etc. The drama is currently released on TV. We can hope that later the drama will be available on Netflix and other online streaming sites.