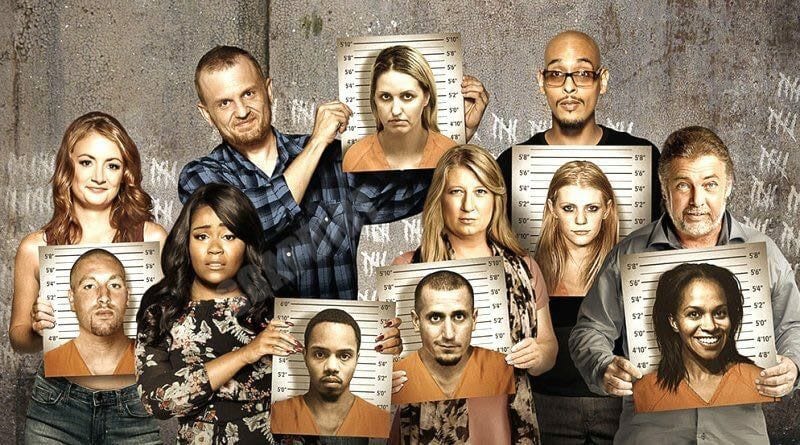 Love is probably the strongest element of life, and Love After Lockup for the past three seasons is looking it at its strength. How far can you go in love? After all, it’s all about accepting the flaws and mistakes of your better half and trying to make them a better person. But once again we ask, How Far? The We TV series sees the lives of felons who committed crimes and their better halves. How their lives are amidst this and how it goes on even after knowing all the mistakes they did. All about second chances and how love can help you through everything. The same will continue this Friday for Love After Lockup Season 3, Part 5.

The fifth part is returning, and this time has more than just one secret in its store. We have big revelations, scandals, accusations, and even the involvement of a third person in a relationship. But apart from the big problems, we have happy endings too. For example, a father will be meeting his child after a long time this season. Then there is a prison marriage being celebrated. So what are you waiting for? Let’s break down how you can watch Love After Lockup Season 3 Part 5 And everything we know about it.

How To Watch Love After Lockup Season 3 Part 5?

Love After Lockup Season 3 Part 5 can be watched on the show’s Network as in We TV. The new episodes will start airing this Friday on June 18, 2021, at 9/8 Central. Another way to watch Love After Lockup would be through We TV’s official website. Each and every episode of the third season along with the past season, is readily available on the site. You can also buy or rent the episodes through a number of video-on-demand services. These include YouTube TV, Amazon Prime Video, and Apple TV. Check out the official trailer for Love After Lockup below.

Before we discuss the episodes of Love After Lockup Season 3 Part 5 will be all about. Let’s take a quick look at the episode schedule for the fifth part. Much like the part five premiere of Love After Lockup Season 3 this week, a new episode will arrive every Friday at 9/8 central. So far, we know the show will run till August before ending its official season run. So with no further adieu, check out the schedule below. 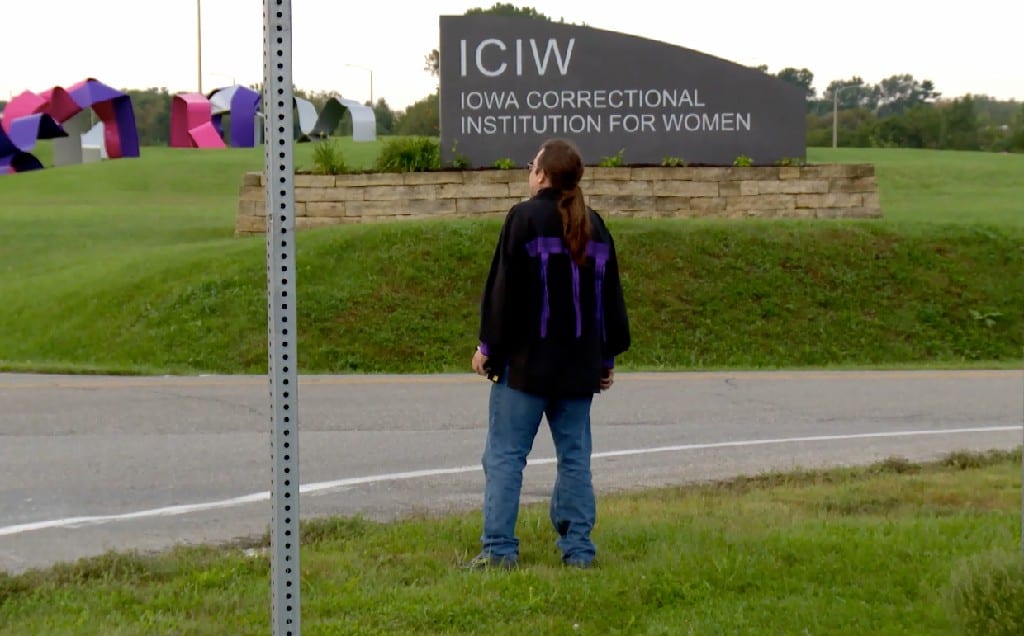 So far, all we know is about the coming six episodes of Love After Lockup Season 3 Part 5. The details for the rest of the episode are yet to be revealed. Let’s begin with the 35th episode. Titled “Cheap Thrills & Big Dills”, The official synopsis of the episode so far tells about an ex-guard who will be looking forward to the release of his love from prison. Rachel loves bad boy everyone gotta admit that. But her obsession might not be great for the people around her. We will be seeing Daonte making some important revelations to his mother, whereas Briteny keeps a secret about her boyfriend. Lastly, Stan believes the girl he saw in the picture is different from the one being released from prison.

Coming t Episode 36 now. Titled, “Sugar Daddy or Boyfriend?”, the episode sees Daonte dropping some huge amount as he picks up his girl while Lisa has a surprise for Stan. Also, much like Daonete, even Brittany is about to drop a big confession to her family while Josh returns from prison. 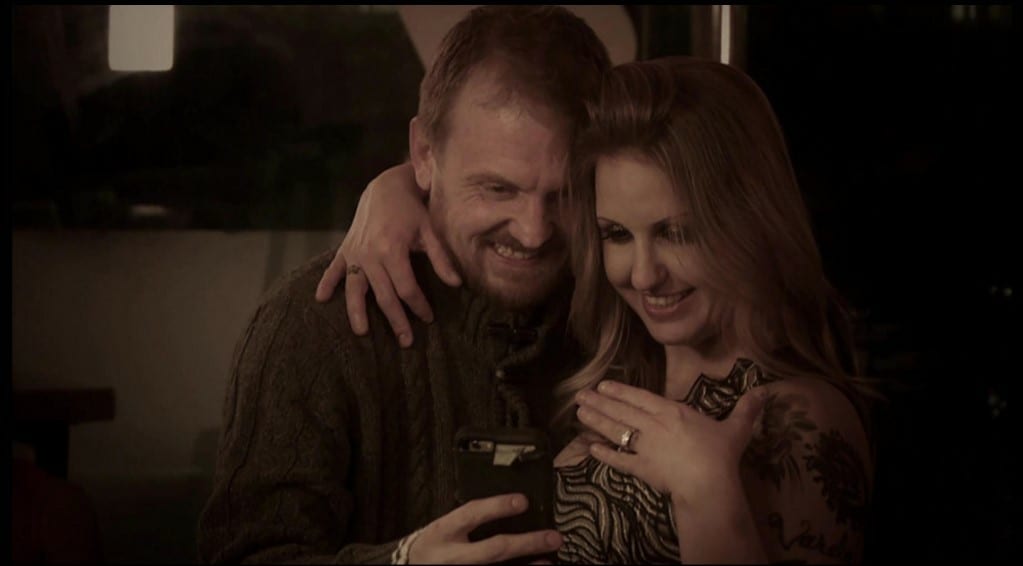 Episode 37 titled “Freak in the Sheets” sees complications in Ray’s release. Nicole breaks a big truth to Daonte while Stan waits on Lisa after her big confession to him. Apart from that, Rachel will be meeting her husband now as free. Episode 38 titled “Imaginary Boyfriend?” sees a prison wedding in place. Rachel and Doug reunite and celebrate their wedding in quite a sexy way. There is stiff between Lisa and Stan, whereas Daone meets with a big secret from Nicolle’s mom.

Coming to Episode 39 now. Titled, “Third Time’s the Charm?” sees reunion but with its own complications. Doug meets his child after so long, only to hear from her mother-in-law. Also, Anissa is waiting around for Jeff after quite a long time. Lastly, Stan makes shocking accusations on Lisa while Nicolle too has a big scandal of her own.
Lastly, 40 titled “The Halfway Handoff” sees Stan facing the consequences of the accusations while Brittany sees another woman at Ray’s release. Doug finds himself in a family feud, whereas Nicole tries to talk to Daonte. As of now, only this much has officially been revealed about the Love After Lockup Season 3 Part 5. We will get back to you once more details are in the air.