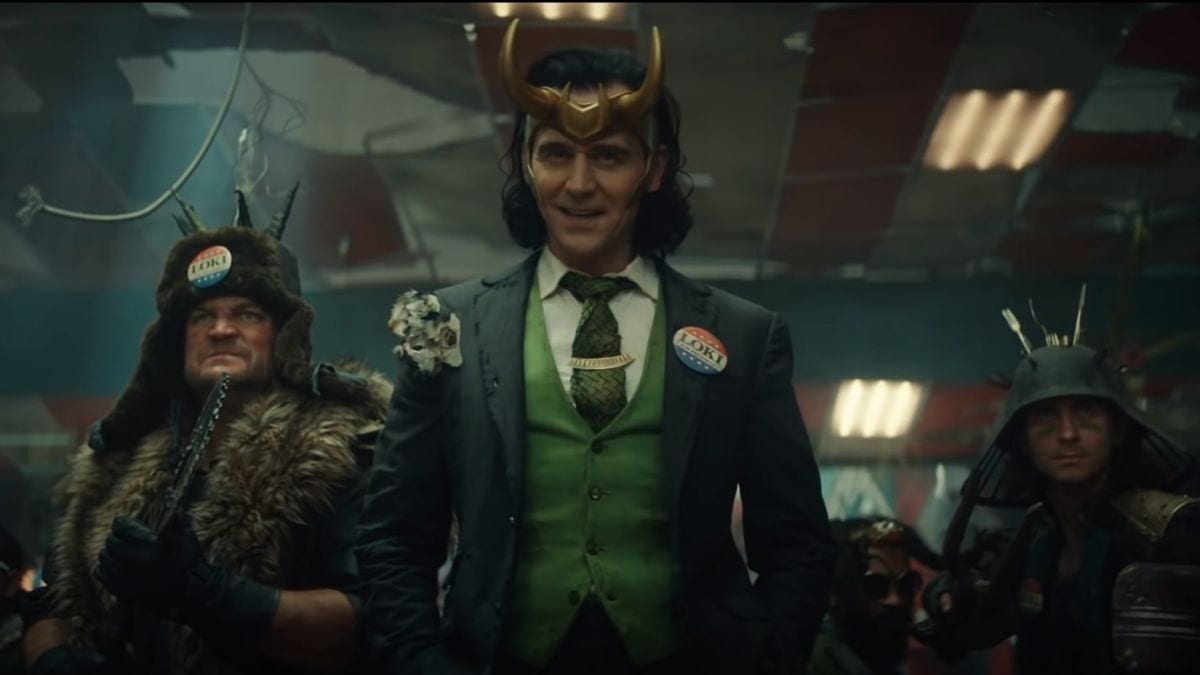 Marvel Studios have been coming out with their plethora of mini-series such as those of WandaVision and The Falcon and The Winter Soldier. Now we have the next show in line, i.e., Loki. Being the third in the franchise, this mini-series will have Tom Hiddleston again donning the persona of the God of Mischief, Loki. But this is not the same iteration of Loki we have seen on multiple occasions, such as those in various Avengers and Thor movies. This one is a variant in time as this version of Loki is the one that fled away with the Tesseract in 2019’s Avengers: Endgame. Loki is regarded as one of Marvel’s most popular characters, and therefore fans have been eagerly waiting for the series to come out. So, in this article, we will discuss how to watch Loki in Disney Plus.

Loki has seen multiple deaths; yet again, he has his own how. In this show, we see the God of Mischief escape captivity only to be detained in another organization. This organization seems to be called the Time Variance Authority. The TVA is responsible for monitoring barriers in timelines and making sure that everything is normal. In Avengers: Endgame, Loki broke the timeline, and therefore he himself is assigned to fix his mistake. Therefore, we will see the God of Mischief travel through various moments of human history, trying to make it back to normal. And if rumors are to be considered true, we will again meet up with Heimdall and could also see Loki stand for the Presidential Elections in 2016.

When will Loki Release?

Disney has announced that Loki is set to premiere on 11th June 2021. Initially, the release date was set somewhere in May 2021, but it was later moved to June in February. And if reports are to be believed, Loki, just like its predecessor Disney Original Series, The Falcon, and The Winter Soldier, will have six episodes. The release time for the same is yet to be revealed, but the episodes will be aired every Friday. That means the episode schedule for Loki is as follows:

Surprisingly, unlike other Marvel mini-series, Loki is already set to be renewed for a second season. Apparently, the writer, Michael Waldron, has signed a big deal with Disney that would include an unannounced Loki Season 2. Considering there is more of Loki to come in the future, Loki fans should clearly invest in Disney Plus.

How to Watch Loki on Disney Plus? 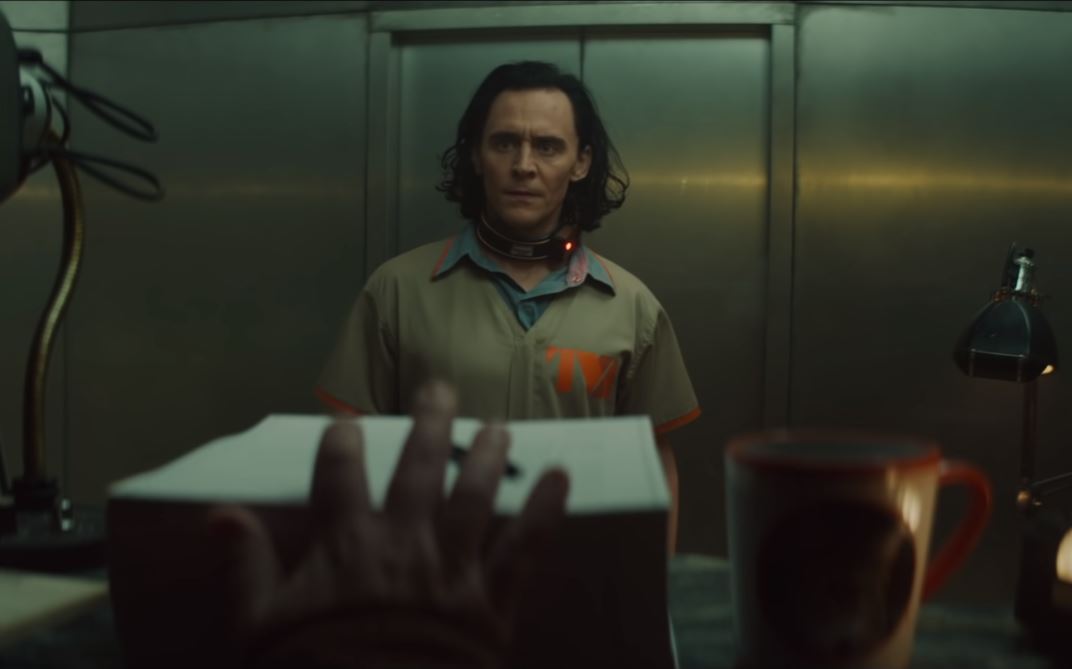 Just like many other shows in the present, Loki is also a streaming exclusive. You can watch Loki exclusively on Disney’s streaming service, Disney Plus. Along with Loki, you may even watch other Marvel Studios movies and original tv shows. This would include a long line of released and to released content. Up till now, the Spider-Man movies were not available on the streaming service. But now, after signing a deal with Sony, the two Spider-Man movies, Spider-Man Homecoming and Spider-Far From Home, will also be available on Disney Plus. This new Netflix competitor is on a fast track to surpass its competition using its new Original shows.

Disney’s direct-to-consumer streaming service is available in a wide variety of countries. If not alone, with collaboration with some other network or streaming service. But the only way to access the widely filled library would be to subscribe to it. You can subscribe to Disney Plus on a plan of $7.99 a month or $79.99 per year. If you do subscribe, this service will be supported on various platforms. This would include computer browsers, mobile phone applications, Smart TVs, OTT devices, gaming consoles, etc. Nevertheless, this streaming service not just has Marvel Studios Movies and TV Shows but also is home to all Walt Disney Studios films, even curtailing to Lucasfilms content like Star Wars series and The Mandalorian.