Brace yourself once again as very soon you will be witnessing the most talked about a boxing match that has gained the attention of millions of people throughout the globe. Get ready to witness the former boxing legend Floyd Mayweather facing the YouTuber Logan Paul in the boxing rings, and they are both are going to set the stage on fire as this fight has right now become the topic of the town and everyone is just discussing them who loves these two legends personally or love to watch this boxing tournament. The fans are just going crazy over them.

It will be going to be one of the biggest and most awaited fights as it was on hold for a very long time, and both of them were receiving lots of questions regarding this fight on their social media handles. They both have described it as an iconic moment that will always be remembered and cherished by their fans and will be remembered for a very long time. They even asked their followers which city they prefer to organize this tournament. All we can say that it can be definitely acclaimed as the tournament of the year or even of the decade as of now.

A lot of complications have occurred in this fight before, and at a point, it was even canceled, but all that was later termed as rubbish points as the fans and even both of them were waiting for it. Earlier, this fight was scheduled to happen in February 2021 but was then pushed too late due to this pandemic. But now, all the preparations are done, all the announcements are made, everyone is completely ready, and everything is finally doubled checked, and that’s why we have got all the amazing updates about this fight for the fans who are waiting for a very long. 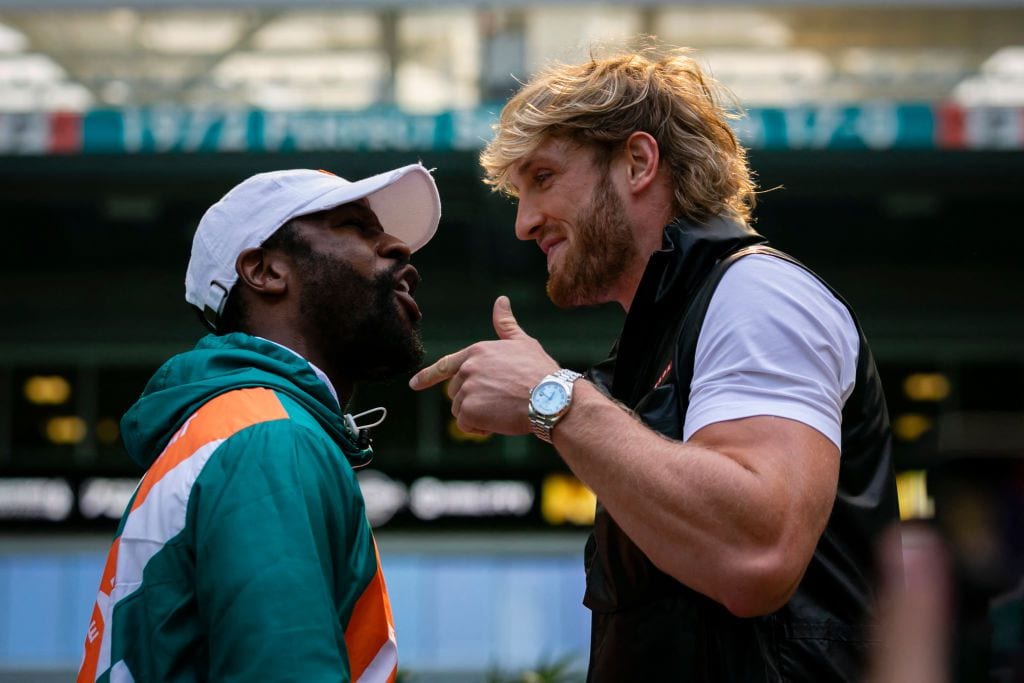 When Is Logan Paul vs. Floyd Mayweather Fight Going To Happen?

The iconic moment that is soon going to take place, the most awaited fight between the former boxing legend Floyd Mayweather and the very famous YouTuber Logan Paul is all set to take place on June 6, 2021, at 8 pm EST. This is the final date, and now, no delay will take place as all the arrangements are done, and everything is set up by the organizers. The fans who were worrying about the fact that, like before this fight may again get delay, we would like to make it clear to all of you that nothing like this is going to happen again, and now everything is finalized.

The organizers have paid a whopping amount of $10,000,000 to the YouTuber Logan Paul, and still, the amount paid to Floyd Mayweather is unknown, but as soon as we get to know about all this, we will share it on our site. But we have got to know that the creators have paid almost double to triple the amount to Mayweather in comparison to Logan Paul. Now, many of you are excited to know when this fight is going to happen, and we have got all the updates about that, and here are the details about it. 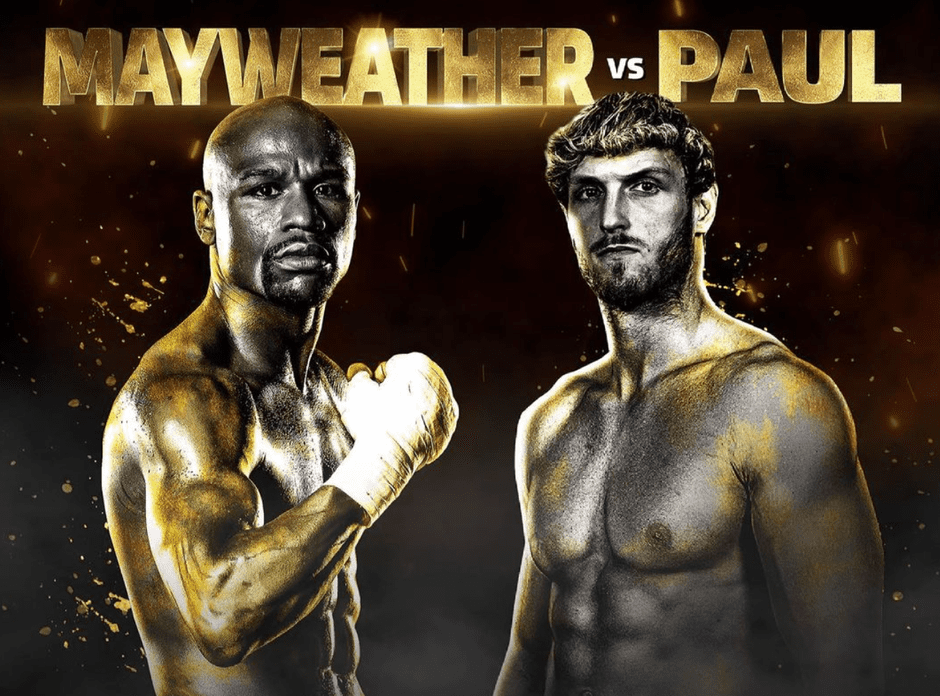 How To Watch Logan Paul vs. Floyd Mayweather Fight?

As of now, you all know that this fight is going to take place on June 6, 2021, at 8 pm EST. This fight will premiere on Fanmio, and you have to pay a one-time-watch fee of $49.99 to watch this site. You can watch it on their site as well as on other devices like iPad, iPhone, Apple Tv,  Android Tv, Google Tv, Amazon Fire Stick. This fight is taking place in Miami Gardens, Florida, and it will also air on Showtime and Sky Tv. You have to pay one-time-watch fees for both the networks, and the timings will be different for all the regions.

You can buy the membership for an of the network according to the availability of it in your region. We would also like to mention that, those who were asking how to watch this fight for free, we would like to inform them that it is impossible to watch this fight for free and you will have to buy a paid membership and have to pay a one-time-watch fee for this fight, and there is no other method for watching it for free. As of now, we have shared all the major details, for more details like these, just stay tuned.