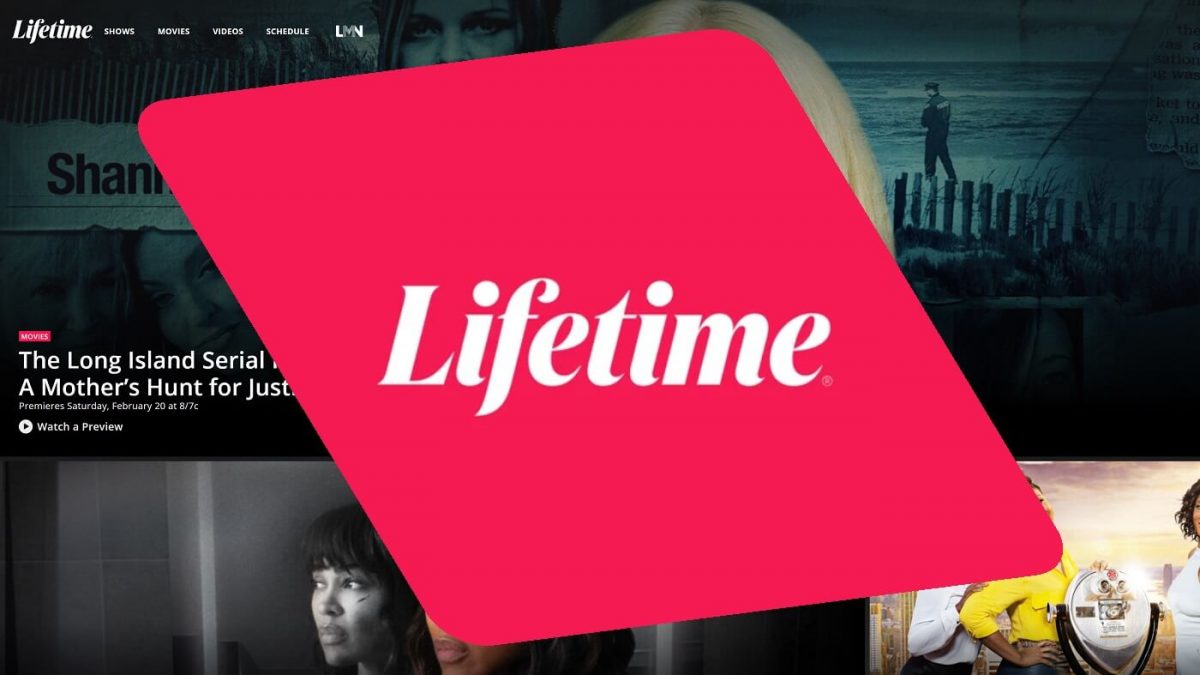 Lifetime is one of the best streaming platforms. Marketed in the 1990s, as the name of “Television for Women,” Lifetime is most known for its prevalence, overdone, sensationalized for TV, movies, often taken from the media. The network was still renowned as a Hollywood oasis of female solidarity for women in front of and behind the camera. It has earned its first Emmy nominations in 2006 and, therefore, continues to win honors from the Golden Globes, Screen Actors Guild, Producers Guild of America Award, NAACP, and GLAAD, among others. It remains a bit grateful for its female marketing. From 1994 to 2016, women only wrote and directed 73 percent of Lifetime’s original movies. But the point is, how can we watch Lifetime without cable?

There are many people who have cable but would like to watch it on other devices. There are also quite a few users, who are cord-cutters and choose to go online for all their viewing experiences. We got your concern, so here we came up to suggest you some other streaming service where you can enjoy watching Lifetime without cable. So without further ado, let’s just jump into it.

Watch Lifetime without Cable On:

If you all want to decrease your cable bill, then Philo is an awesome streaming service worldwide. You will receive over 60 channels and a 7-day free trial at only 25 dollars per month. There are no local stations or sports. You will be able to watch Lifetime and LMN, A&E, C+I, FYI, History, Viceland, Hallmark networks, OWN, TLC, and We TV without cable. Although, Bravo, Dabl, Oxygen, and Start TV are not included in this list. But, you may watch up to three streams at once and have unlimited cloud DVR storage. It is the cheapest way to stream onto your favorite movie, series, anime and etc. Just give it a try. 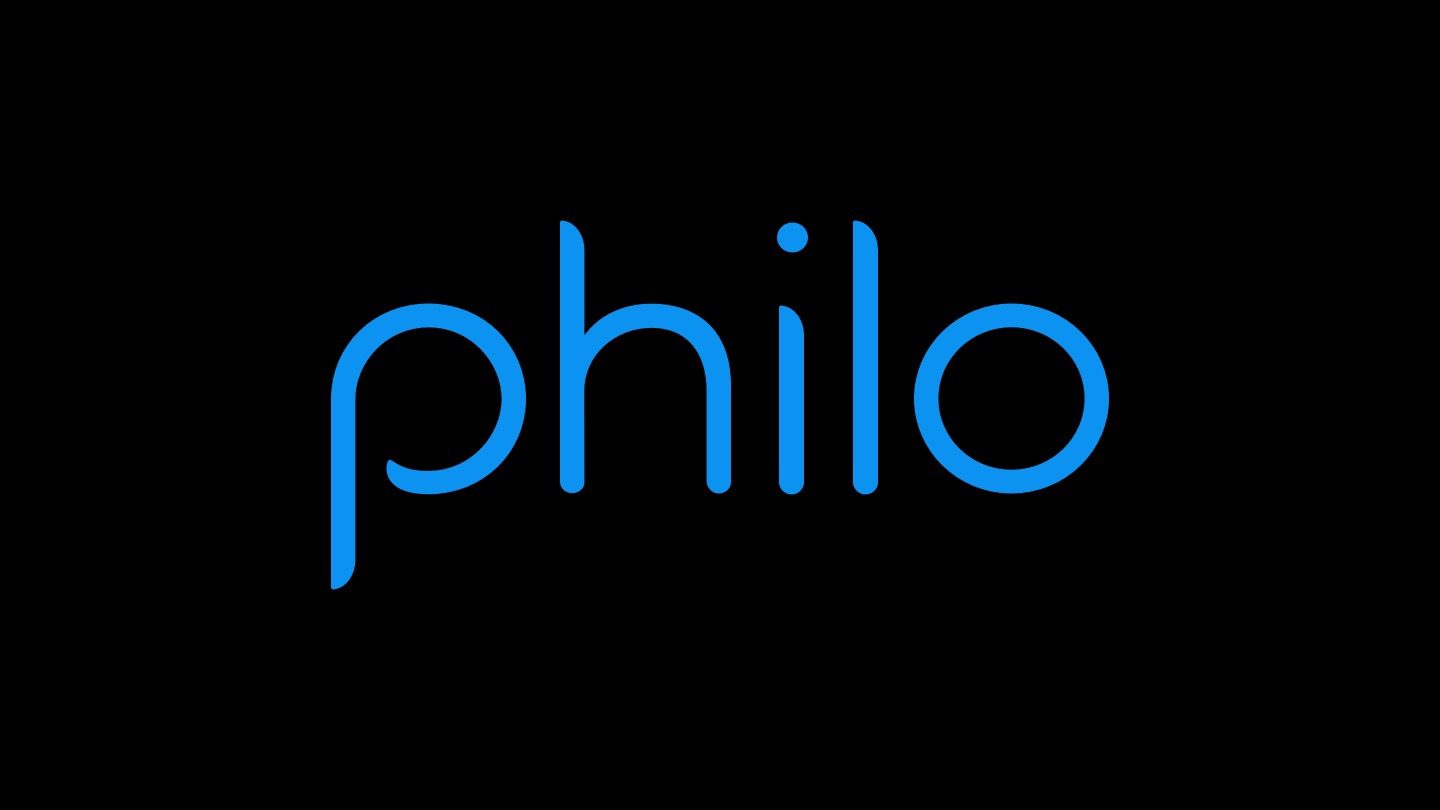 Another excellent way to watch Lifetime is Hulu + Live TV. In 2017, Hulu launched its streaming service called Hulu + Live TV. They will provide you the access to watch exclusive shows and movies like Castle Rock, Only Murders in the Building, and enjoy streaming over 85 live tv channels. It includes all of your local network affiliates and provides a seven-day free trial to see how you like it. With this, they all provide you 50 hours of cloud DVR storage and the ability to view your shows simultaneously on up to two devices. Surprisingly, all this will be under for 69.99 dollars per month. 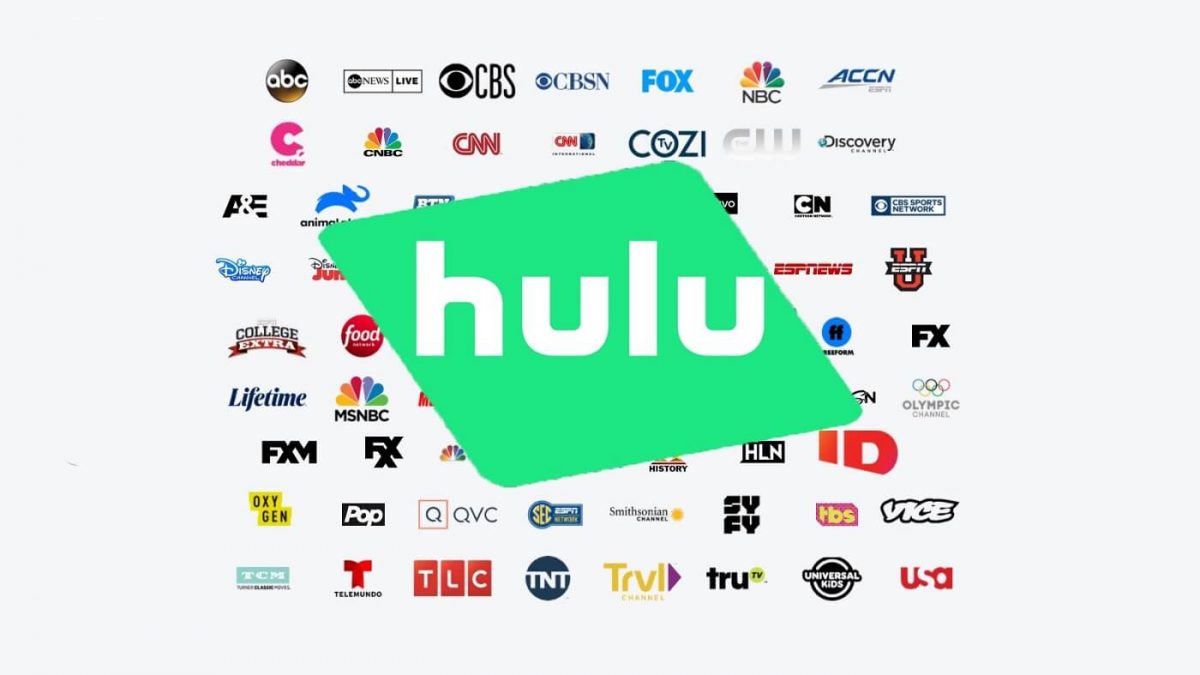 The third must-try streaming service is DirecTV Stream. It is a little costly, though, but worldwide it is the best on the list of carrying all the channels with it. It costs 69.99 dollars per month, which gives you an Entertainment plan that includes, Lifetime, A&E, Bravo, History, Vice, the Hallmark networks, TLC, and We TV, among other channels. The Ultimate bundle adds Oxygen, Lifetime Movies, and FYI for an extra 10 dollars each month including, Crime and Investigation. There’s a lot better function for those who switch their plan to 84.99 dollars/Month, as they enhance your plan with three months of free some sports channels along with HBO Max and OWN. 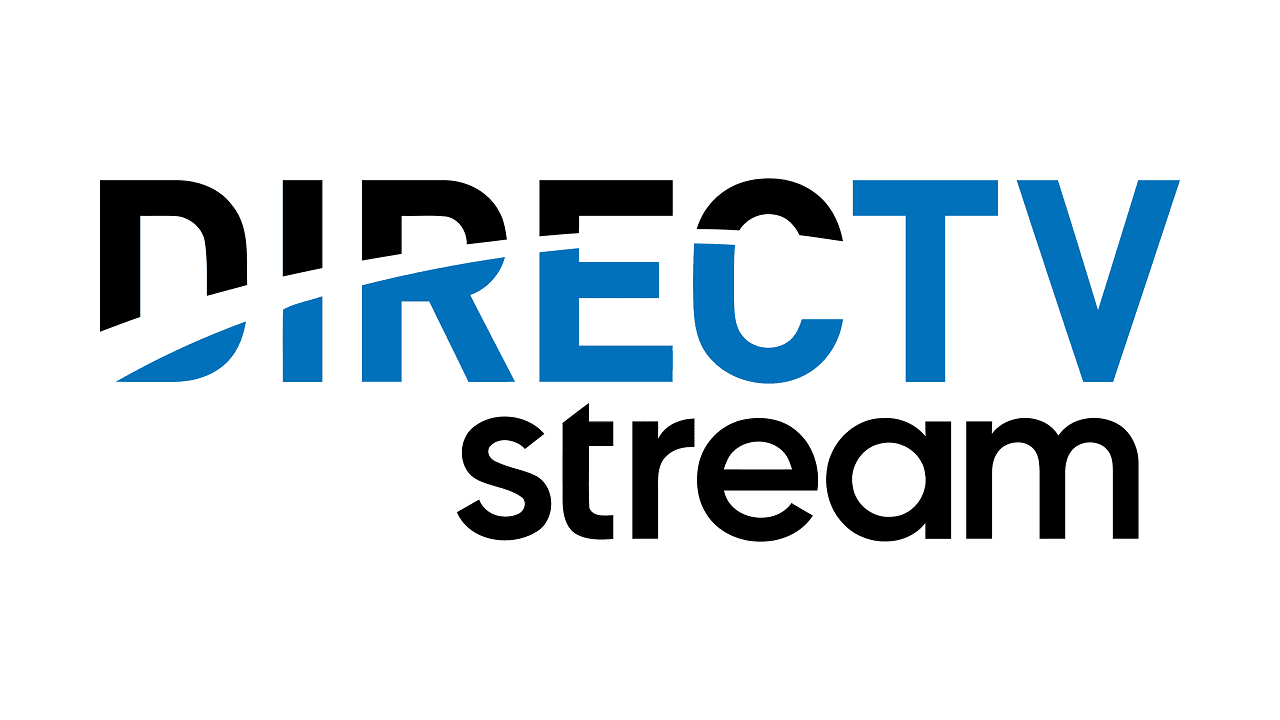 Next up, you can have it for only 55 dollars per month which is Vidgo. Firstly, it will offer you a 7-day free trial, with the insane streaming availability of up to 3 devices which includes, Lifetime and LMN, as well as A&E, FYI, History, Vice, the Hallmark trio, OWN, and TLC, as well as over 85 more channels. You also get ABC and Fox channels regarding what’s your location. Vidgo has not Crime + Investigation, Bravo, Dabl, Oxygen, Start TV, and We TV. Due to this, the fans of true crime, police, and court cop shows will not gonna enjoy its service. But otherwise, this is the most convenient option if you are looking for Lifetime without cable. 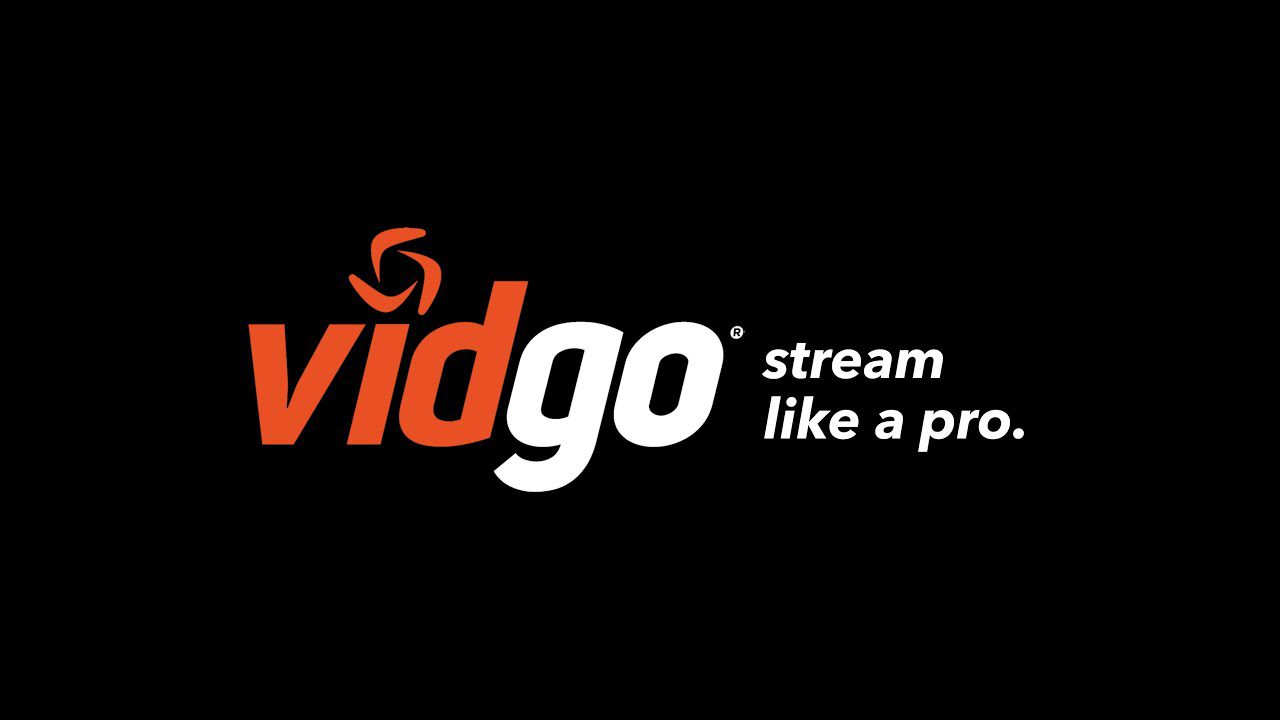 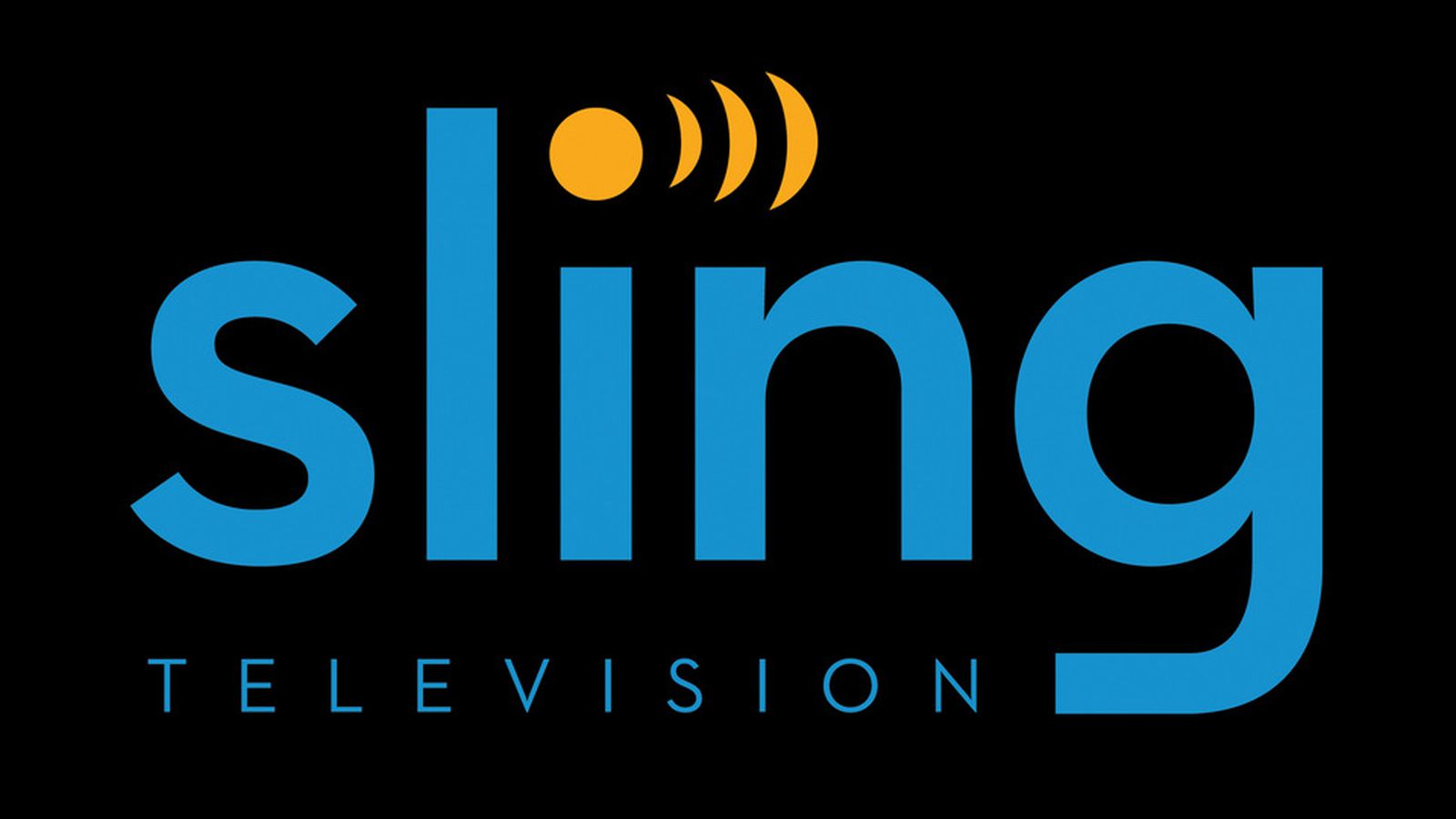 For $6/month, you can also purchase the Hollywood Extra package, which includes Start TV, as well as nine other channels, including FXM, and Faves FXX. The one thing which is noticeable is that none of the package or add-ons include Crime + Investigation, Dabl, or OWN. Sling TV includes 50 hours of Cloud DVR storage and the ability to stream to up to three devices at once.

Also, Read: How To Watch ‘Despicable Me 3’? All The Streaming Services