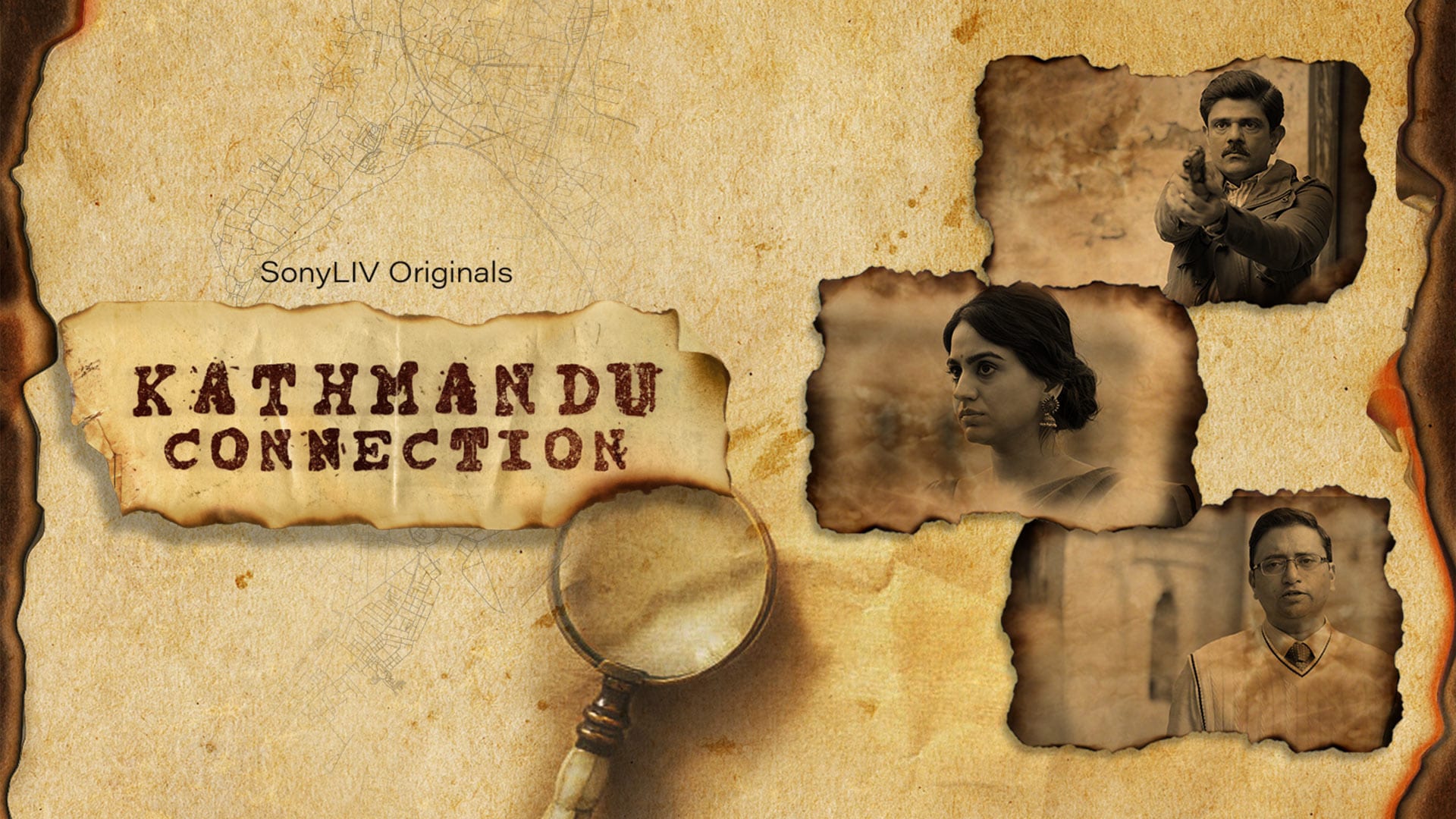 The spy thriller genre is largely viewed by the audience. And they are always waiting for the arrivals of series and films in this genre. And the brand new series Kathmandu Connection has done extremely well to cater to this craving of the audience. The series is directed by Sachin Pathak and is a gripping thriller series based on true events. This series is set around the real events that took place in the year 1993, which happened only a few months after a series of bomb blasts in Mumbai. In the show, you will see three different investigations. They include the murder of an officer, the kidnapping of a businessman, and the stalking of a reporter. And these are somehow connected to a casino in Kathmandu. Thus the name Kathmandu Connection.

The series includes some very exceptional characters for the lead roles like Amit Sial, Anshuman Pushkar, and many more. The web series has six episodes in total. And each episode is of around 45 mins. This show has an amazing storyline, realistic acting, and also great screenplay. These are the prime reasons to watch the show. Also, the acting and the scenes in the series are another reason for the audience to enjoy it. The story is also filled with twists and turns, which is why it will get you hooked to the story. All these have made the series a must-watch show. But in some places, the series seems quite similar to The Family Man and Special Ops. Otherwise, it is a great spy thriller genre series. The series aired on the 23rd of April 2021.

The series trailer came out on the 1st of April 2021. Sony liv channel released the trailer for this series, and by the looks of the trailer. People can easily say that the coming series is full of spice and twists and turns. The prime cast for this series includes Amil Sial as Samarth Kaushik, a police officer who just got a promotion in Delhi. Aksha Pardasany as Shivani Bhatnagar, Anshumaan Pushkar as Sunny, Vikram Singh sodha as Trilok Kumar, Gopal Datt as Hitesh, Sanjiv Chopra as DGP Madan Sharma, and also Zakir Hussain. The secondary cast also includes famous names like Pakhi Mandola, Archana Sharma, Tarul Swami, and many more.

The plot of the series revolves around the real events of the year 1993. These incidents take place only after a few months of the series of bomb blasts in Mumbai. There are three different investigations shown in the series running simultaneously. The murder of an officer, the kidnapping of a businessman, and the stalking of a reporter. And all of these have one common point that is a casino in Kathmandu. Thus the name is Kathmandu Connection. The series mainly shows what happened during a mishap. And it also shows that something big was brewing outside the borders against India while the country was busy with the aftermath of the blasts on their economic capital Mumbai.

How To Watch Kathmandu Connection Online? 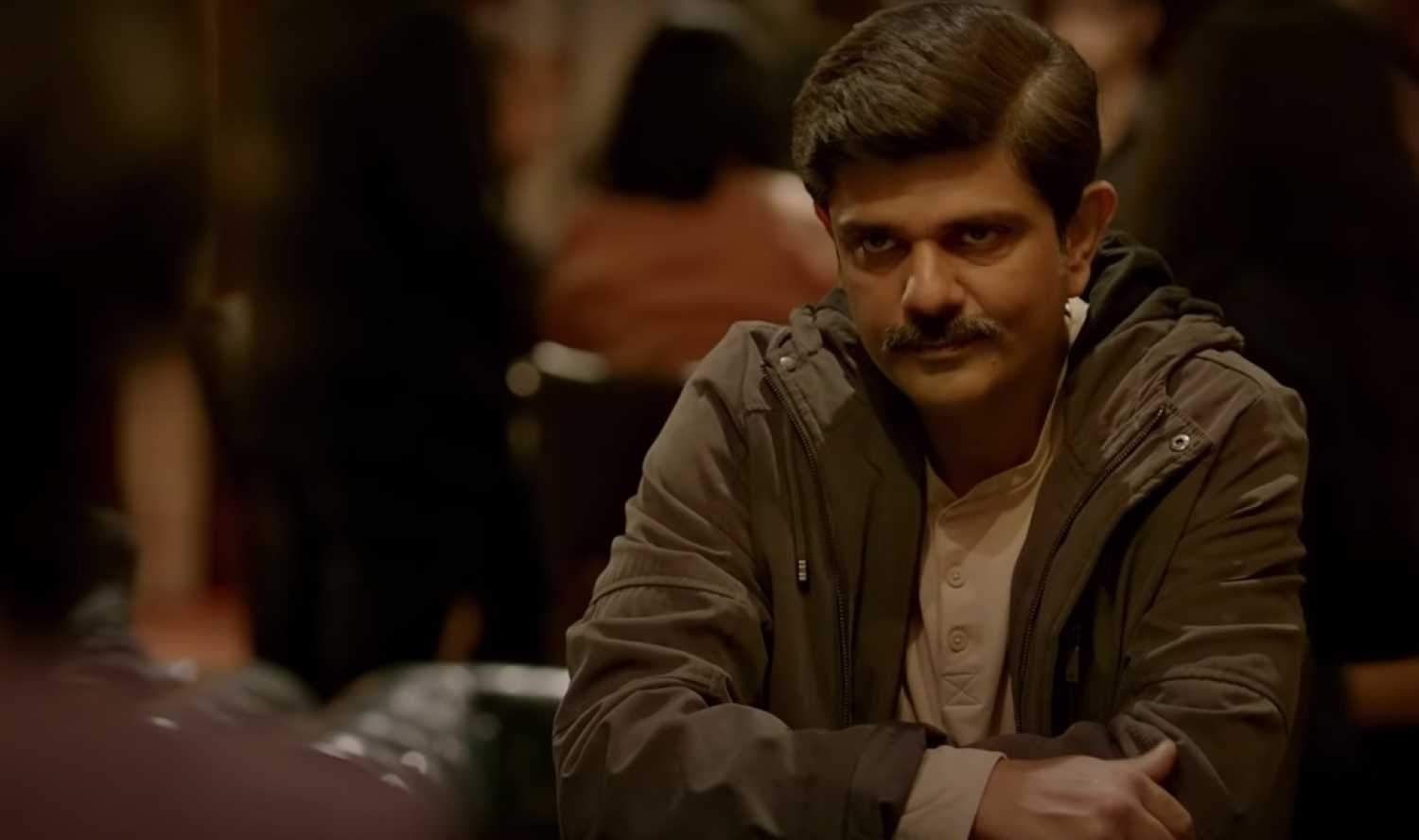 Now many of the viewers may not have an idea of where to watch this series. For them, they can exclusively watch it on the Sony channel’s Sony Liv app. It is a Sony Liv special, which is why the series won’t be available anywhere else. This new Netflix competitor is on a fast track to surpass its competition using its new Original shows and films and which are grasping the audience’s attention. For this, they will have to buy a subscription. For which there are two options available, one is for six months, and the other is for twelve months.

They can also enjoy other amazing movies and shows on the app with this subscription. And also watch various other Sony channel television shows on the same. The app is also available for other countries as well. And the users can also enjoy the movies and series on multiple devices like Television, computer, laptop, phones, and other OTT devices via this app. The series was released on the 23rd of April 2021. So the audience can enjoy it now on the app.