How To Watch Karakuri Circus? 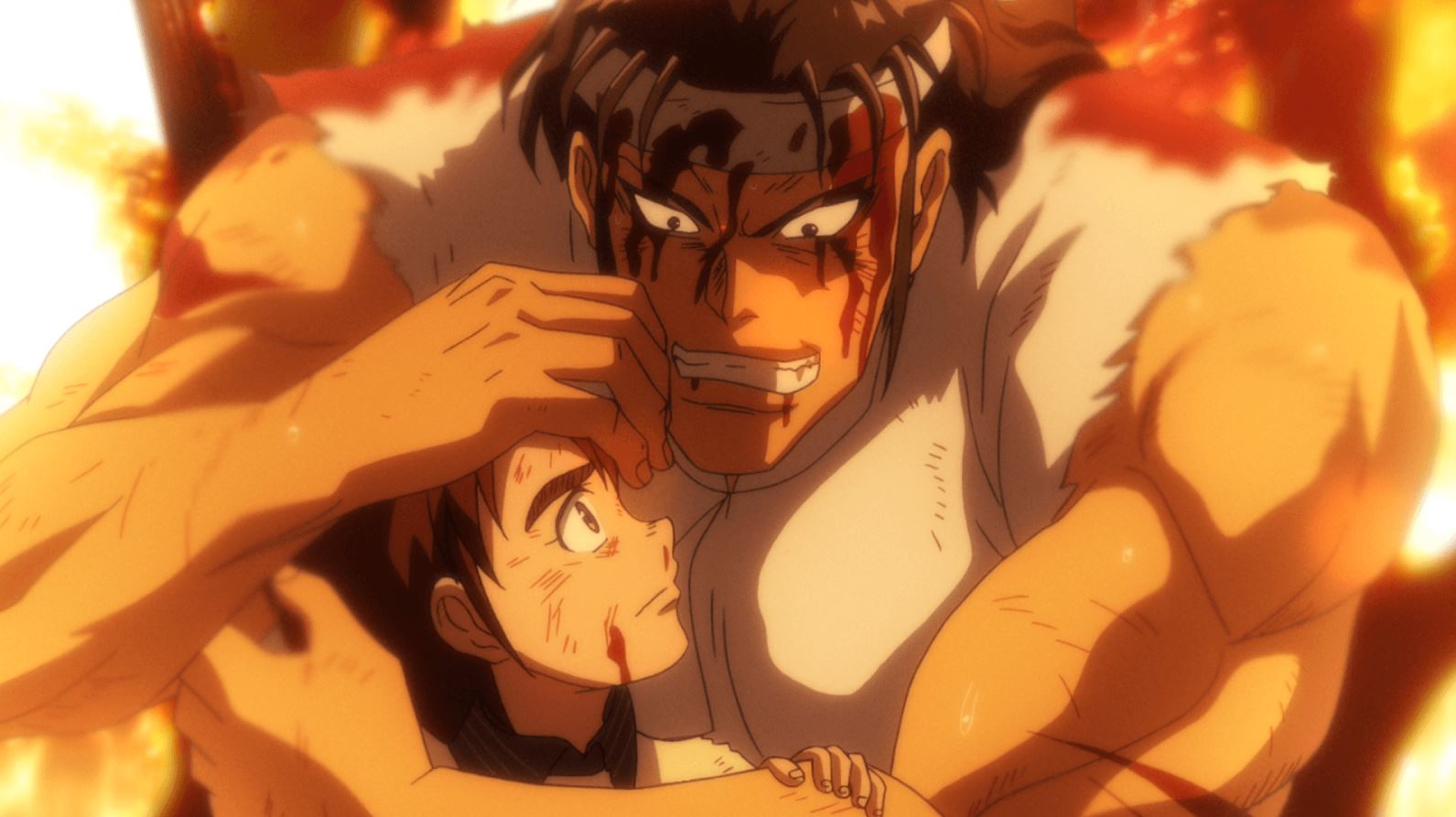 Studio VOLN’s Karakuri Circus must not have received as many viewers on its release as it does now after a certain edit of the anime started circulating the internet. After anime fans discovered the source of the anime, they started wondering where to watch Karakuri Circus. The anime is adapted from the manga by the same name, written and illustrated by Kazuhiro Fujita. It was published by Shogakukan and serialized in the Weekly Shōnen Sunday magazine. The manga ran from 1997 to 2006 for 43 volumes. In 2018, the television anime series was released, which ran for 36 episodes. By the time of the anime’s release in 2018, the Karakuri Circus manga had sold more than 15 million copies. In fact, the success of the anime production even encouraged the franchise to launch an RPG smartphone game.

Karakuri Circus received many mixed reviews. While some were absolutely in love with the anime adaptation, some felt it was rather off-beat and failed to do any justice to the source manga. The anime has some flaws, indeed. However, it was also not entirely bad, and many moments ranged from good to great. Its plot is simple but executed with patience without rushing the fillers. The art and animation are also quite decent for adventure and mystery anime. Another great thing about Karakuri Circus is its set of characters, who develop episode after episode.

If you wish the watch Karakuri Circus, we definitely encourage the choice. It is not a genius anime, but it is quite enjoyable as a whole. Where to watch Karakuri Circus? What is the anime about? Here’s what you need to know before pulling an all-nighter binging the series.

Where To Watch Karakuri Circus?

Karakuri Circus is spectacular in its own way. Running for 36 episodes, the anime takes its time to mold the story. Initially, things might not even make any sense and look very random. If you don’t drop it and make it through the first few episodes, you will see the story aligning and making sense. This is when you will understand the kind of story that Karakuri Circus is trying to deliver. The anime has some great ideas that it wants to execute. I bet the creators had something outstanding in their minds. However, at some points, the anime lacks behind at being able to convey some of these ideas to the audience. Despite its flaws, Karakuri Circus amazes its viewers by giving them a ride through an emotional roller coaster ride. Now that we know that the anime is worth the time, where to watch Karakuri Circus?

The anime was originally broadcasted on Tokyo MX and BS11. For the international audience, the anime’s streaming rights were licensed by Amazon Prime Video. So, you can easily stream the anime right now on Amazon Prime Video and enjoy the anime with all the cool benefits. Karakuri Circus does not have a second season, nor has there been an indication or announcement of another season. The anime’s Blu-ray discs are on sale as well, so you can purchase them online from any authentic shopping platform. We always recommend people to stream anime only on legal platforms to support the creators.

Middle-aged man Narumi Katou gets diagnosed with the ZONAPHA syndrome that gives him respiratory disorders, seizures, and pain at random moments. However, the only way to overcome these random attacks is to watch someone laugh. Thus Narumi becomes a clown. However, he is horrible at it, but one day he meets Masaru Saiga, the heir of Saiga Enterprises, who is running away from three adults with a suitcase. When Narumi realizes that Masaru is the only kid who laughs at him, he decides to help him.

Narumi, being an expert in martial arts, prepares to fight the adults but he is shocked to discover that they are humanoid puppets with superhuman strength. He almost loses but is saved by a silver-haired girl who appears from Masaru’s suitcases. The girl introduces herself as Shirogane and claims to be Masaru’s guardian.

Karakuri Circus follows the story of these three characters.