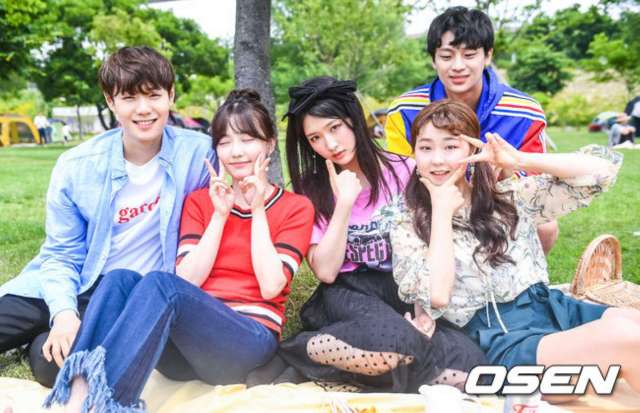 Just One Bite K-drama: Where To Watch? is something we will be dealing with today. The South Korean drama is one of its own kind. There are not many short web dramas available. So if you want to see something light, fun, and short this one is the right one for you. The story of the drama is about three hungry girls and their just one bite thing as the title rightly states. Just One Bite is a web drama that is extremely fun and light to watch. Each episode of the drama is somewhat approximately 12 mins to 15 mins long in total. Just one bite is quite a popular drama and even had two seasons. The first initial season of the drama aired from 19th July 2018 to 11th August 2018 with a total of just 8 episodes which aired every Thursday and Saturday on its original network.

Just One Bite K-drama: Where To Watch? 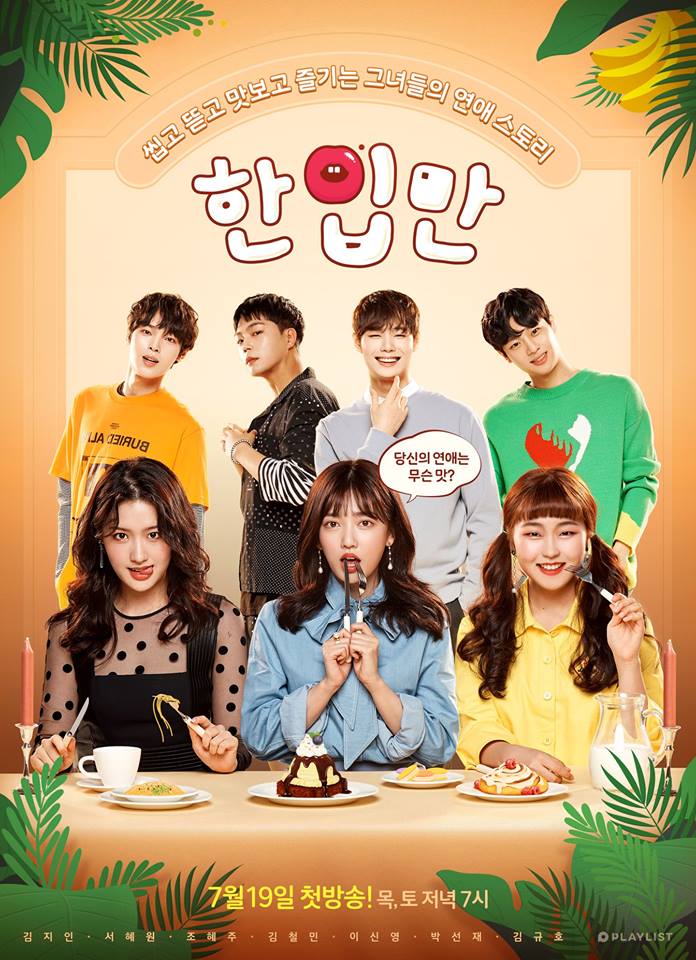 Just One Bite K-drama: Where To Watch? is quite a relevant question to ask isn’t it. Since the drama became quite famous in the web world let’s find out where to actually watch it. Every season of the drama particularly has only 6 main characters around whom the whole story revolves. So before going any further let’s look into where to watch this drama. The drama mainly aired on its original networks and can be traced back to the same networks if you want to watch it again. Apart from the original networks of the web drama Naver TV Cast and vlive the drama is also available on the online channel Playlist Global. So you can tune into any of your preferred sites to watch the drama anytime anywhere.

Just one bite k-drama season 1 aired from 19th July 2018 and went off the air on 11th August 2018. The drama ended quite early since it had a total of just 8 episodes. The South Korean web drama was quite successful and famous, especially amongst the younger generations. The duration of each episode in season 1 was approximately 14 mins long and aired every Thursday and Saturday. The genres of the drama included friendship, comedy, romance, life, and drama. In the main cast, we had Kim Ji In as Ha Eun Sung. Seo Hye Won as Im Soo Ji, Jo Hye Joo as Jeon Hee Sook. Km Chul Min as Joo Woo Kyung, Lee Shin Young as Lee Chan Hyuk, and Park Sun Jae as Ha Tae Sung. Apart from the main cast, many other casts were also included in the supporting roles and guest roles. 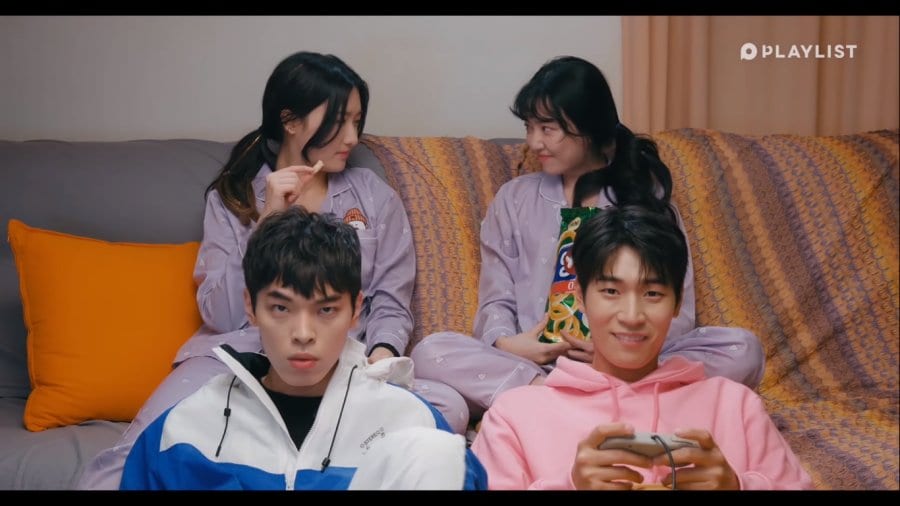 A Still from the drama Just One Bite

Just one bite k-drama season 2 aired from 6th March 2019 and went off the air on 6th April 2019. The drama had a total of just 10 episodes and aired every Wednesday and Saturday on the original network. The screenwriter of the second season was Bang Yoo Jung. And the genres of the drama included romance, drama, friendship, and comedy. Just One Bite Season 2 is also just simply known as Just One Bite 2. The three girls of the drama, who are the main characters were left intact and were the same as the first season. A slight deviation in male leads was made. Except for Kim Chul Min, the rest of the cast was the same and Park Seo Ham came in as the addition for the male lead playing the role of Joo Woo Kyung. So that was all about the just one bite k-drama, for more such updates stay connected.