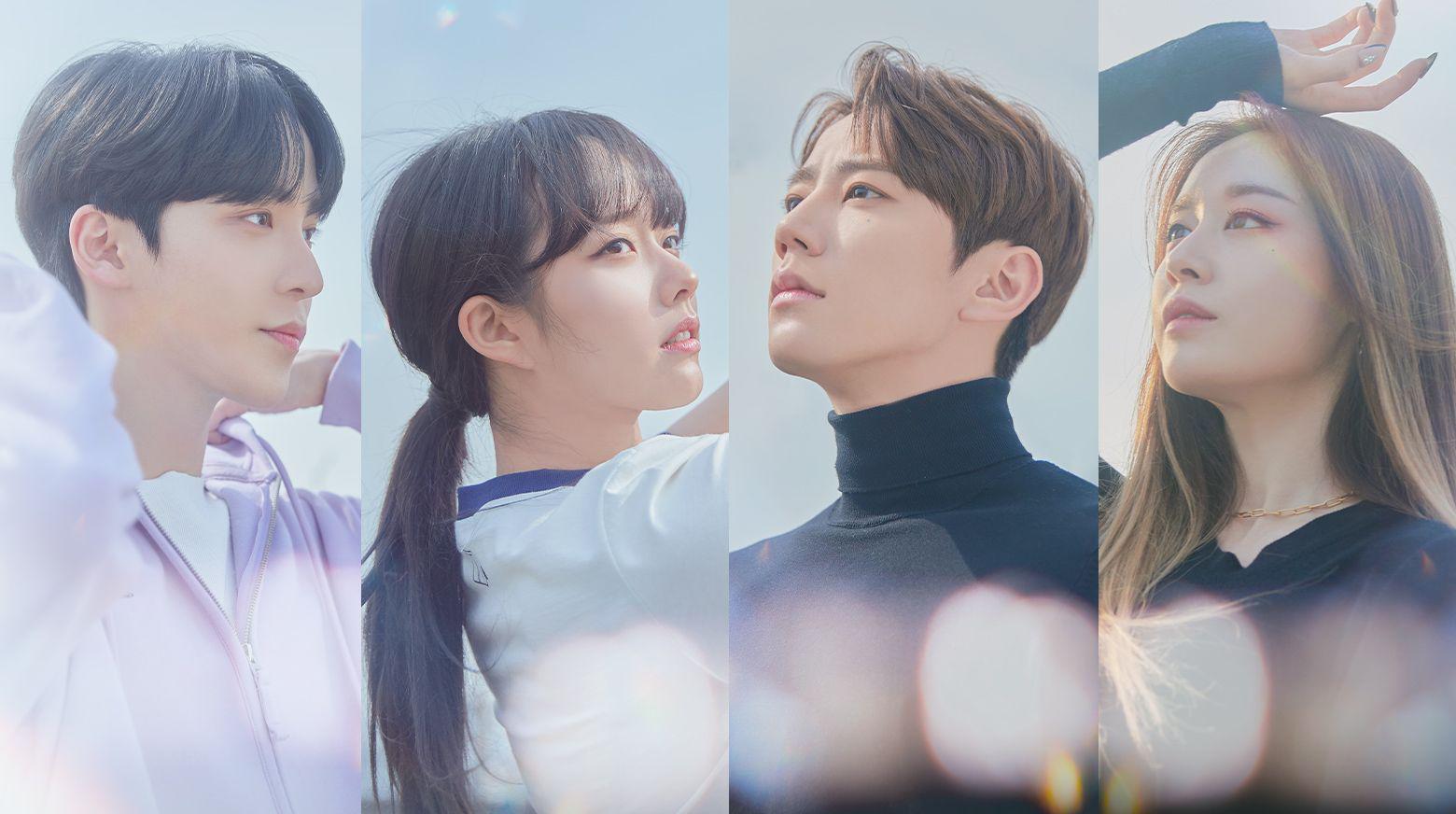 Where To Watch Imitation K-Drama Online?

How To Watch Imitation K-Drama Online – this is one question that K-Drama enthusiasts across the world want an answer to. Over the last few years, South Korean content has taken over the global entertainment industry. But, if you are a foreigner, it can be quite a task to get hold of some of the biggest K-Dramas that are making a buzz. That’s probably because the channels that their air in are not available in your country. Moreover, not every K-Drama is available on global streaming platforms like Netflix and YouTube. Imitation is one of them. Here’s all you need to know about How To Watch Imitation K-Drama Online.

Imitation is a drama that will mostly appeal to the audience demographic that is also heavily invested in South Korea’s K-Pop music industry. That is because Imitation’s plot feels like it is straight out of a ‘fan fiction’. The story centers around a rookie girl group and a famous boy group. The members develop a secret romance with each other. However, it is forbidden in the cutthroat competition of the entertainment industry.

Coming to the answer to the burning question of the hour – How To Watch Imitation K-Drama Online, well, here’s how. First of all, it is imperative to note that Imitation was aired in South Korea between May 7, 2021, and July 23, 2021. Now, in the home country, the drama was aired by KBS2 or the Korean Broadcasting System. It is one of the biggest channels in the country. The drama was distributed by Kakao Entertainment. So if you find yourself in South Korea, you can catch Imitation in the KBS national channel itself. 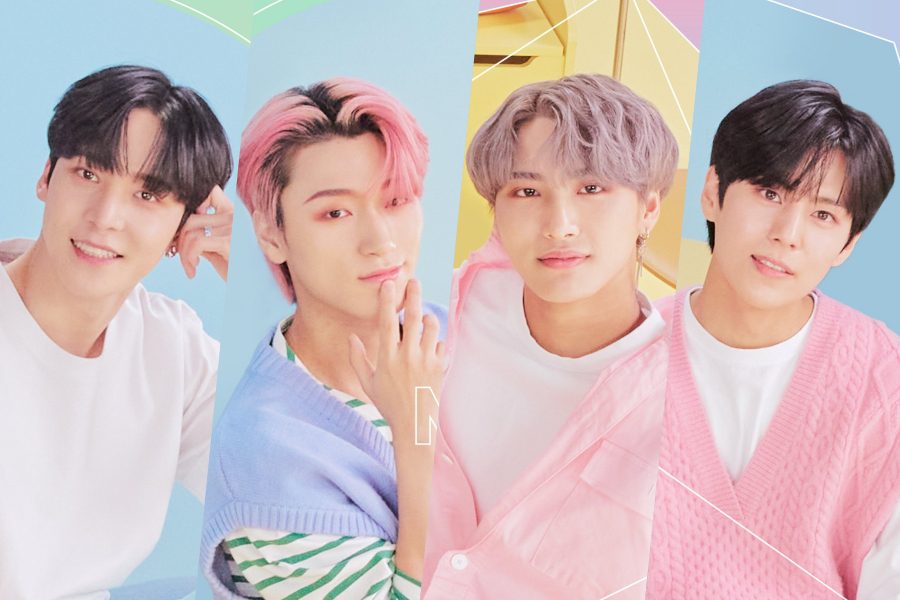 However, if you’re not in South Korea, you can watch Imitation in Rakuten Viki or iQiyi. But here’s one problem – neither of these platforms will allow you to stream Imitation for free. You need to subscribe to both in order to be able to watch the series without any hindrance or disturbances. There are 12 episodes in the Imitation K-Drama in total. Each episode is about 60 minutes in duration.

What is the Plot in Imitation?

The main story in Imitation involves two K-Pop groups – Tea Party and SHAX. Tea Party is a girl group that is just entering the whole world of music and entertainment. In the meanwhile, SHAX is one the biggest groups in the industry that has been around for 6 years already. Lee Ma Ha’s career is destroyed even before it took off properly. However, she is an exact lookalike of a famous actress of the yesteryear – La Ri Ma. Hence, Ma Ha is living her dreams of becoming famous by impersonating Ri Ma in small-scale events.

A Scene from Imitation

The plot takes off when Ma Ha, along with a few other members of her previous group, is given a second – shot at stardom. This happens when the former manager of SHAX decides to rebrand the new girl group. This is how Tea Party is born. Now, the main selling point of the group is Ma Ha’s Ri Ma impression. Interestingly this gets the group positive reviews from their audience.

Now, as Tea Party begins gaining popularity, they SHAX at several events for idols. This brings Kwon Ryok and Ma Ha in the same place over and over again. Now, what you must know about Kwon Ryok is that he is very successful. But, that doesn’t mean the young idol is without any demons of his own. He is often haunted by a past incident where one of his group members – Lee Eun Jo disappeared mysteriously. He was initially annoyed by Ma Ha. But, over time, and inevitably so, he develops feelings for Ma Ha. This is when Yu Jin decides to step in. Not only does he want to protect Ma Ha but also take his group to the very top.

Everything You Need To Know About Imitation’s Cast

The ensemble cast in Imitation is star-studded. It includes members from some of the biggest fourth-generation K-Pop groups. This includes Lee Jun Young of U-KISS, Park Ji Yeon of T-ara, and Jeong Yun Ho of ATEEZ in the lead role. Jung Ji Soo is one of the lead actors, however, she’s not associated with the K-Pop industry. Other famous singers in the cast are soloist Kang Chan Hee, Hwiyoung of SF9, Lee Su Woong of Boys Republic, Choi Jong Ho, Park Seong Hwa, and Choi San of ATEEZ. Another famous K-Pop star was Kim Ji Sook of Rainbow. 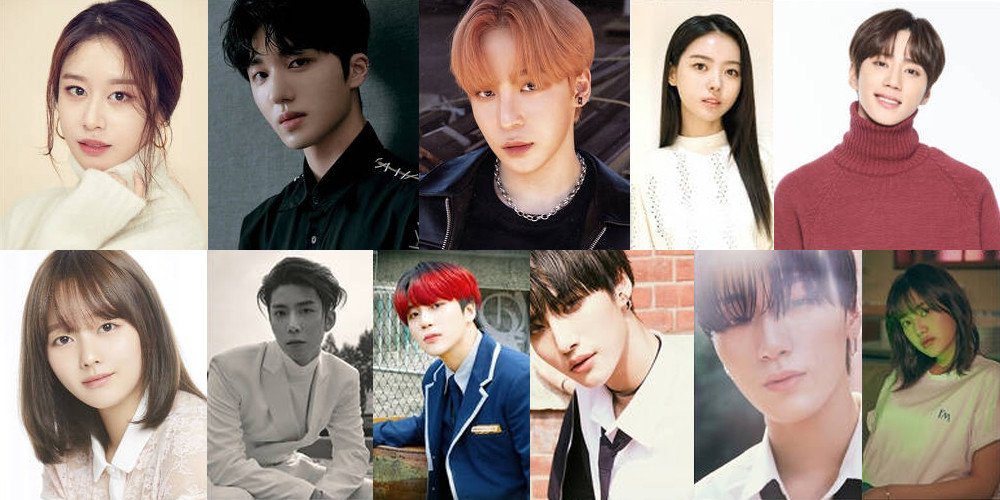 The Cast in Imitation