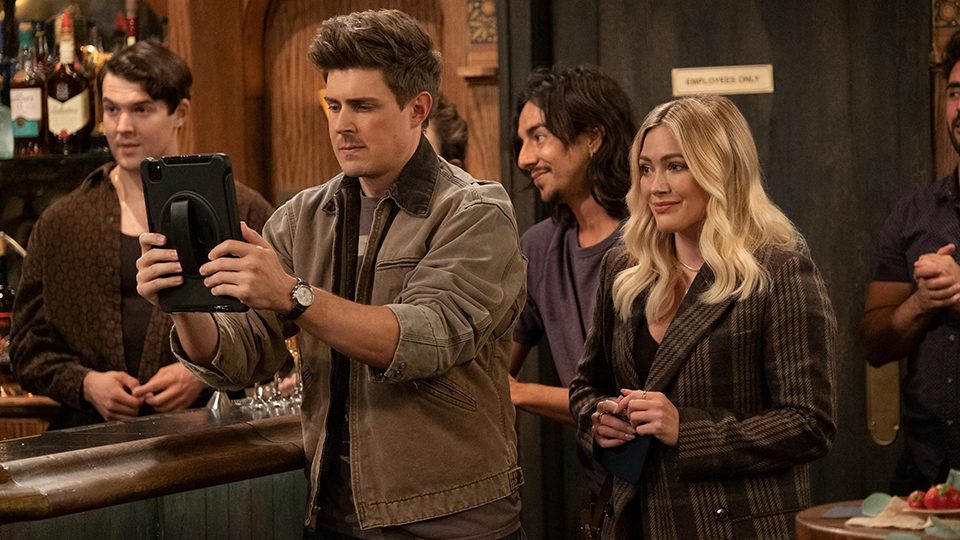 How I Met Your Father.

How I Met Your Father premiered on January 18th, 2022. The show has already become very popular and is already trending as more and more people tune in to watch the American sitcom. The series was created by Isaac Aptaker and Elizabeth Berger and is a standalone sequel to ‘How I Met Your Mother’. It was one of the most anticipated shows to be released this year. Just like its predecessor, ‘How I Met Your Mother’ or HIMYM for short, the show has a knack for making its viewers laugh till their stomachs hurt and is known for its whimsical characters.

Many fans want to know where they can watch the new series. Hence, we have given you the How I Met Your Father Season 1: Where to watch? Just like the original show, the new series is also now known for its humor and unique structure and incorporation of dramatic elements. The first two episodes of the show have done fairly well and we hope this continues for the rest of it as well.

Also Read: Chicago Fire Season 10 Episode 13 will be back after a halt

Based on its predecessor we can maybe guess a few things about the plot as there isn’t much to write about it yet, considering it only premiered 4 days ago. Ted Mosby, played by Josh Radnor, was one of the protagonists in HIMYM and the show followed his stories and his love life as a single man. 25 years later he tells the stories to his teenage children as they are narrated by the late Bob Saget. Similarly, the new show follows the stories of Sophie, played by Kim Cattrall, as she narrates stories of her love life as a single woman. 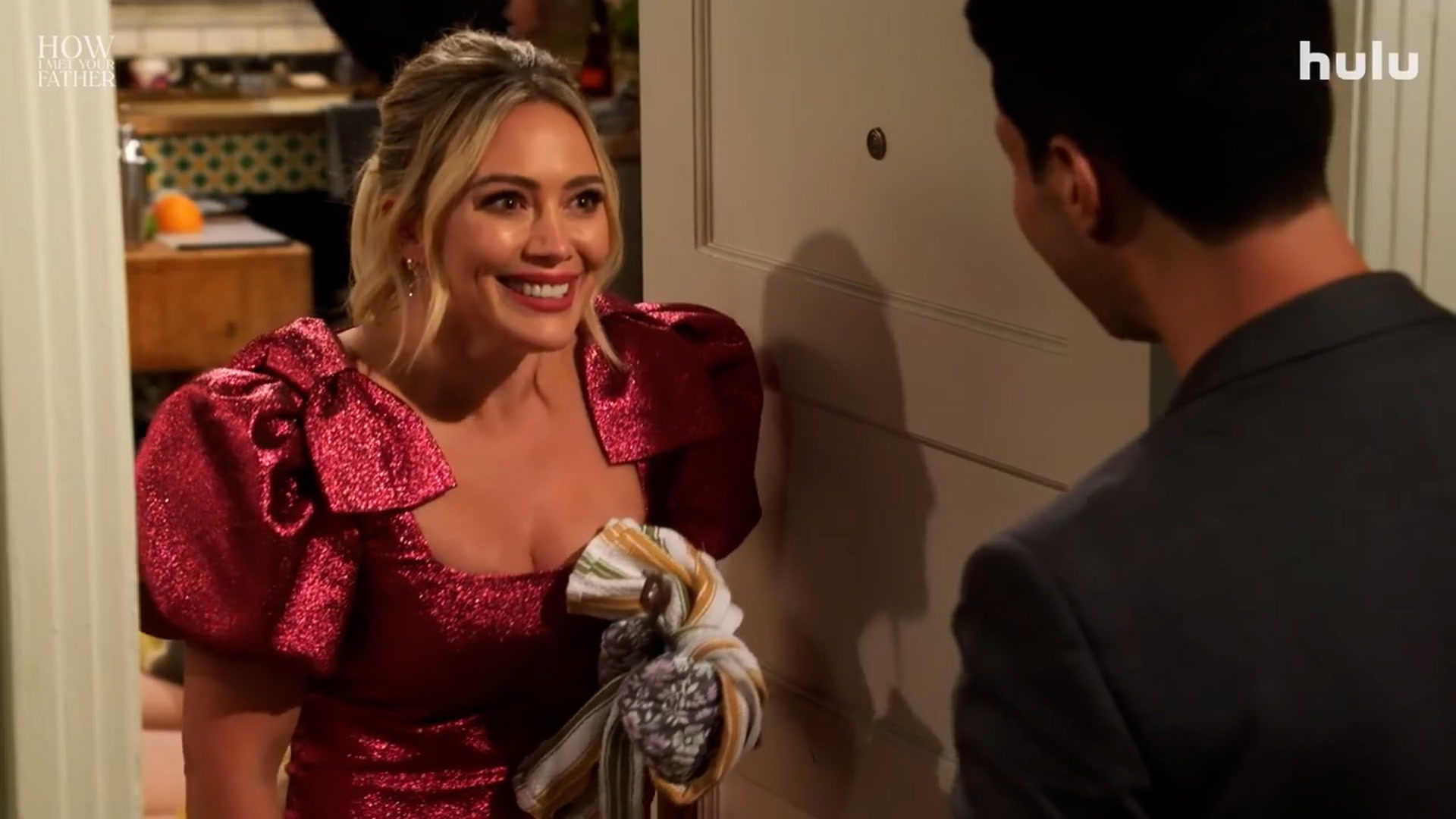 How I Met Your Father Season 1.

HIMYM won 18 awards, was nominated for 72 awards in total and ran for nine seasons. It won 10 Emmy’s and was nominated for 30 including one for the Outstanding Comedy Series. The actors who play Lily Aldrin and Barney Stinson stars Alyson Hannigan and Neil Patrick Harris respectively, have both won People’s Choice Awards and have received accolades for their acting. Harris was also nominated for Emmys and Golden Globes. The show received the People’s Choice for Favorite Network TV Comedy, seven years after its premiere in 2012.

It has also won awards for Cinematography, Editing, and Art Direction. Considering all this, it seems How I Met Your Father or HIMYF is definitely filling some big shoes. After the show order was announced,  the beautiful and talented Hilary Duff was cast to star after which Chris Lowell joined the cast as the male lead.

The format is slightly different from the original in that the narration is done by a different actor and the stories are shown by a younger version of her, played by Hilary Duff. The show has the same charm and humor as the original. After the show aired, however, it received mainly mixed to negative reviews. This is actually expected as most sequels or spin-offs are often compared to the original and rarely match up to fans’ expectations. The principle photography for the show began on August 31st, 2021. 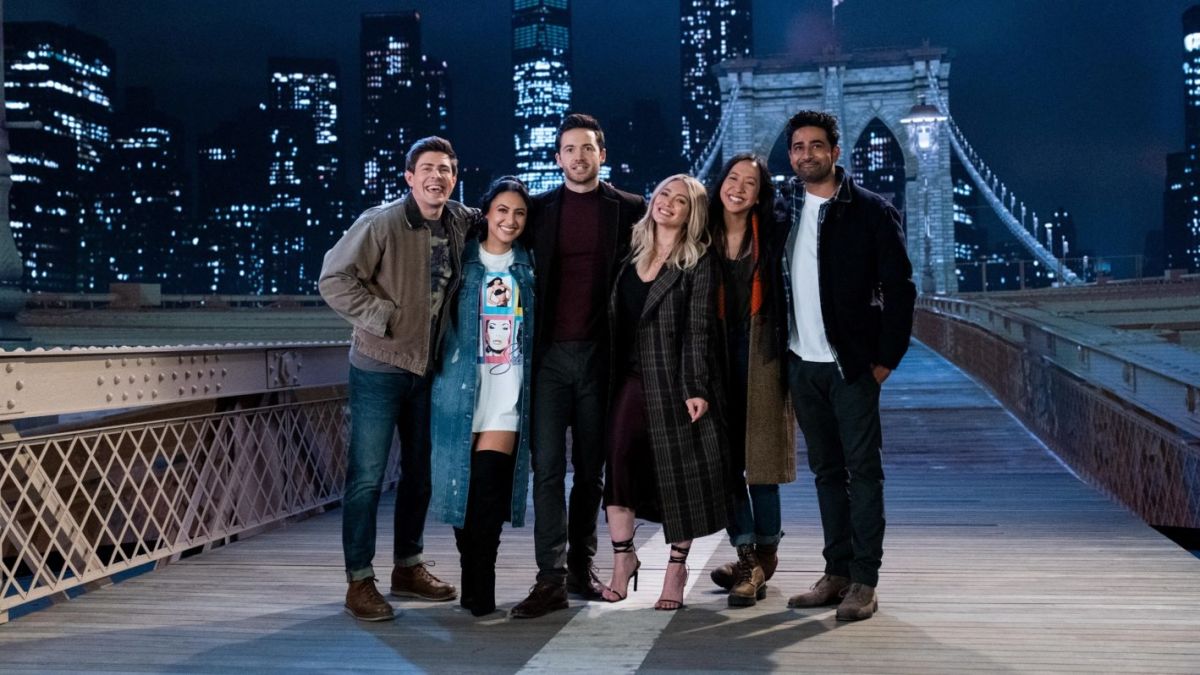 How I Met Your Father Cast.

How I Met Your Father Season 1: Where to watch?

The show can be watched every Tuesday on Hulu for American audiences and every Wednesday on Disney+ for UK audiences. Meanwhile, the show can be watched every Thursday on Hotstar Disney+ for Indian audiences. The show begins with a young Sophie, who after going on a number of bad Tinder dates, meets a seemingly perfect guy, her roommate Valentina, played by Francia Raisa, returns from London Fashion Week and brings with her a sexy souvenir. After Sophie leaves her phone in an Uber, they are lead to a new group of friends in order to retrieve it.

Later, Sophie and her new gang go to a new club called FOMO, while Valentina has doubts about her relationship with Charlie and Sid pushes Jesse to be open to the idea of love. Meanwhile, Ellen tries her luck with women in the club.