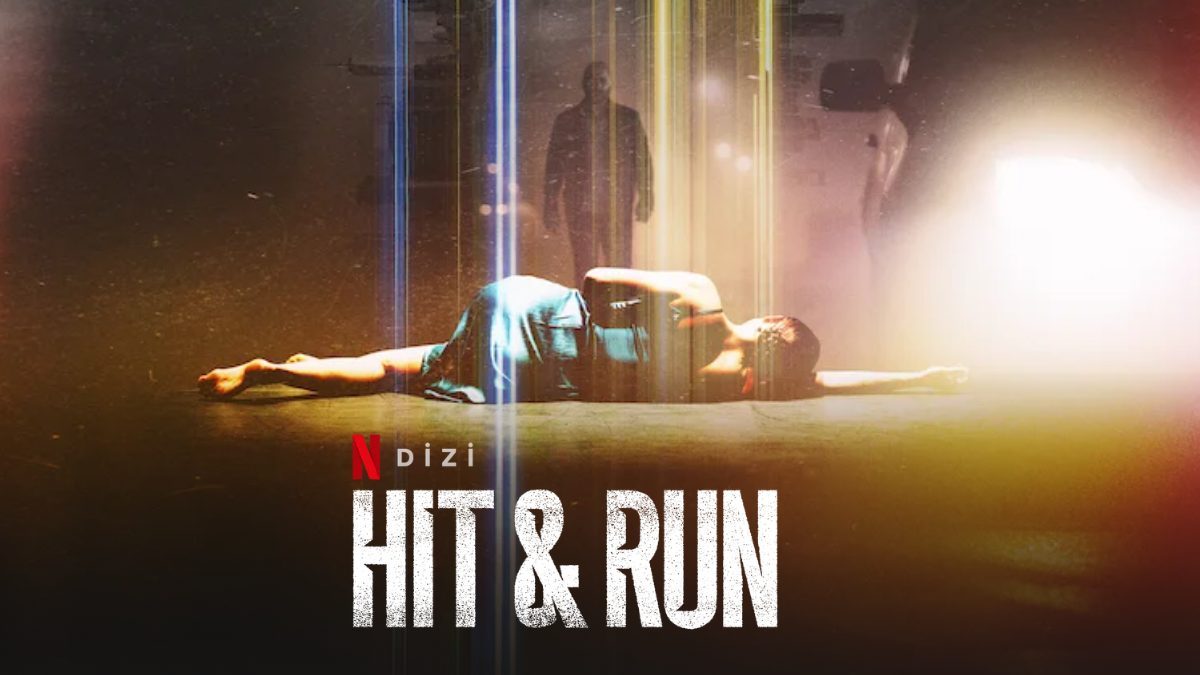 In this article, we will be discussing how to watch Hit & Run. Moreover, this will be Otakukart’s streaming guide for people all over the world. So, put on your seatbelts and get ready to go down the world of suspense and mystery. Well, we are talking about a brand new series today. Yes, you got that right. Hit & Run is an upcoming series on various platforms. Hence, we should not get confused with the movies made in the past of the same name. Hit & Run are expected to be one of the most talked-about thriller drama of the year. After the news of the release of several television dramas based on science, fantasy, love, and romance. We finally have a dark thriller and mystery drama.

In simple words, Hit & Run is a crime-action thriller drama. Interestingly, this drama is purely based in the Middle Eastern country of Israel. No doubt, it is a matter of pride for the netizens to see another country arising in the field of drama and filming. Hit & Run are, thus expected to bring laurels to its country as well as to the world of drama and series. Let us now find out how and when to watch Hit & Run. Likewise, dig into some important facts related to the upcoming thriller mystery from Israel. It is going to be a fun ride. 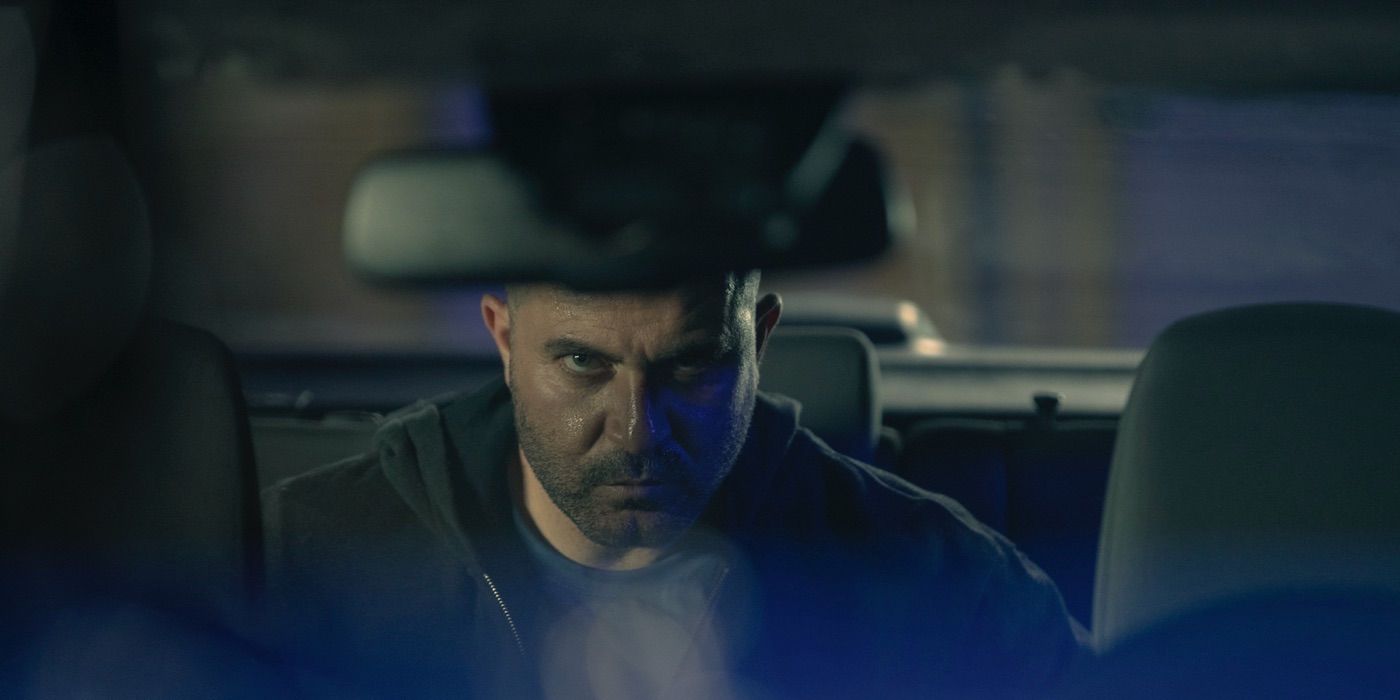 Whenever a new tv series, film, or any sort of entertainment source releases, this turns out to be the prominent question. How to watch? And, where to watch it? Hence, it becomes the duty of us, the Otakukart team, to make you aware of the answers to these questions. Here we are with the Otakukart streaming guide to watch the upcoming Israel drama Hit & Run. To our surprise, it is a Netflix original series. Hence, one can stream the show directly on the OTT platform, Netflix. In the meantime, the show is scheduled for its release on August 6, 2021, in Israel. On the other hand, Hit & Run will release in the United States on August 20, 2021.

The first official teaser of the show was dropped on April 28, 2021. Since then, the show has gained immense popularity. Being a Netflix original series, Hit & Run has gathered a large viewership across the globe. To ignite the curiosity among the anticipating viewers, Netflix dropped the official trailer on July 12, 2021. Here is the amazing trailer that will give you a synopsis of what the series is all about.

More About The Netflix Series

As we know by now, Hit & Run is an upcoming Netflix series. Moreover, the series is originally from Israel. This alone makes the show one of the most anticipated ones in recent time. Consequently, people all over the world have gone snoopy to find out more about the production and cast of the series. Likewise, everyone is keen to know the background of this crime and action thriller series launching next month. The show is entirely shot in the capital city of Jerusalem in Israel. Hence, it turns out to be an amazing opportunity to have a close look at the beautiful religious city in Israel.

Moreover, it is created in the English language for attracting viewers from every part of the world. The show has been written by some prominent members of society. They are Avi Issacharoff, Lior Raz, Dawn Prestwich, and Nicole Yorkin. Meanwhile, the production companies behind the series are Mandeville Films and Artists First. Hit & Run falls under the genre of action, crime, drama, mystery, and thriller. Subsequently, it is following its nature, making it difficult for us to gather enough information before its release.

One can watch Hit & Run on Netflix

The Cast And Crew Of Hit & Run

Although we do not have much information about the series. We do know that the series depicting a mysterious hit-and-run case will have an extremely beautiful cast. And we are right. Hit & Run has a big cast and crew, helping every scene to be portrayed with magic. Lior Raz will be playing the role of Segev Azulai. Likewise, Kaelen Ohm will be seen as Danielle Wexler. Martin Wexler’s role will be portrayed by Gregg Henry. Other prominent cast members are Sanaa Lathan, Moran Rosenblatt, Gal Toren, and Igal Naor, to name a few. Let us wait for the crime-action drama to swoon our hearts with mystery. Till then, stay tuned!