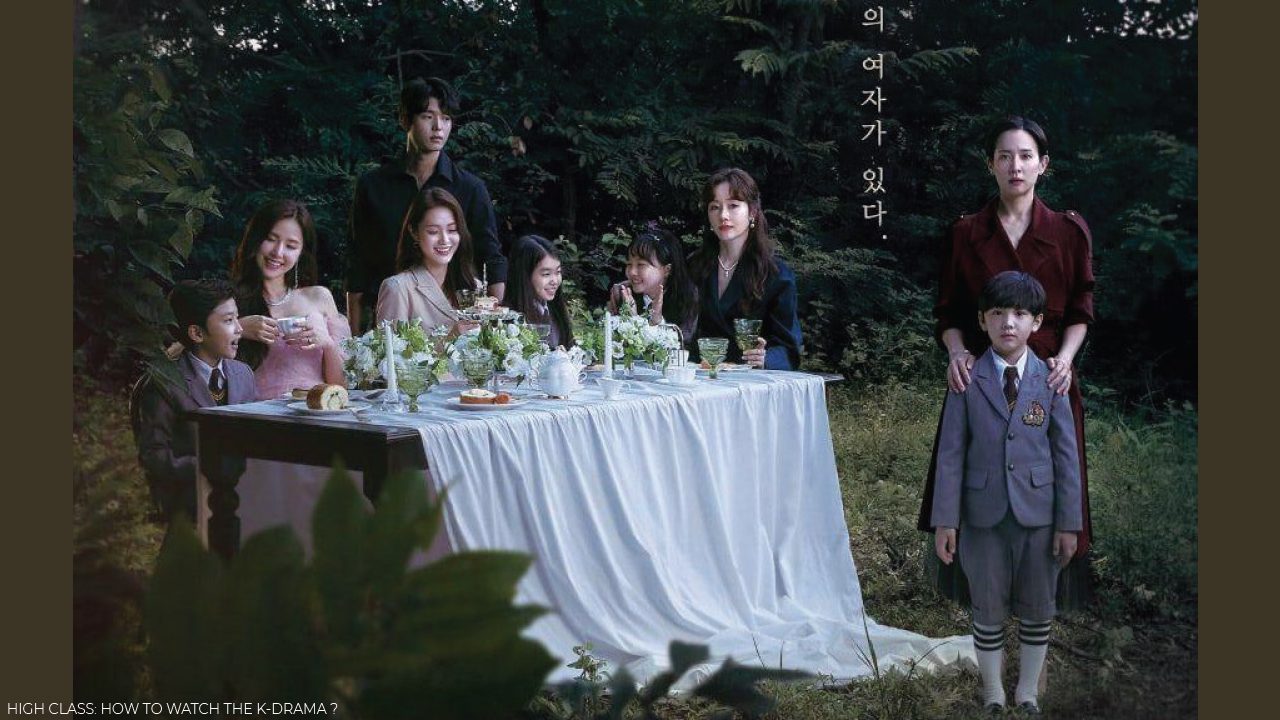 How To Watch High Class? With “The Penthouse” coming to an end, fans are already getting worried. They are going to miss the excitement and stress they used to get over what’s going to happen next. To clear that worry, TVN is back with another high society K-drama to feed the fans’ curiosity. With the new K-drama “High Class” focusing on the women of the riches, the show is here to mark its place. Recently, the K-dramas revolving around the highly competitive nature of rich families. And them trying to surpass each other has gained a lot of success. With fans waiting for the show to release, here is how you can watch “High Class,” the K-drama. 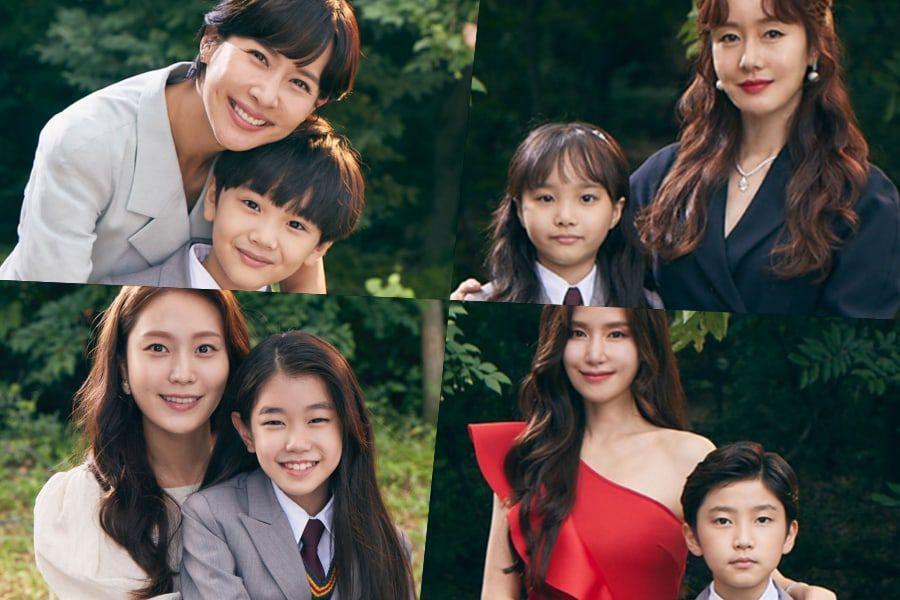 What Is “High Class” The K-drama About?

Staying true to its genre, High Class is going to be a thriller and will make sure to make you stress about what is going to happen next. The show revolves around women coming from prestigious families and running their businesses. While they try to move in their lives, they try to make sure that their children are doing everything they can to hold up the family name. The most powerful women in the society board being Song Yeo Wol, Nam Ji Sun, Hwang Na Yoon, and Cha Do Young.

Seo Wol is a prestigious lawyer and mother to a son, Ahn Yi Chan, who is her only weakness. Nam Ji Sun is the eldest daughter of a conglomerate and now owns a hotel on Jeju Island. Her daughter, Lee Joon Hee, is an honor student and the spitting image of her mother. Hwang Na Yoon is Song Yeo Wol’s best friend. Not much is known about her other than her daughter, Hwang Jae In. Both of them are known to be very sweet and model people. Cha Do Young is a social media influencer. Loving the attention on her, she used to be a top celebrity but retired after getting married and having a child named Kwak Si Woo. 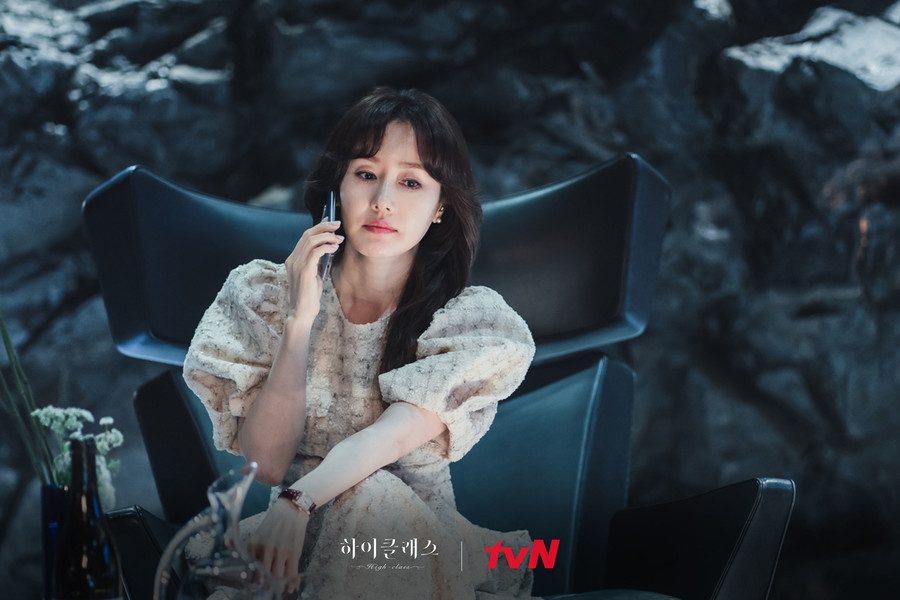 As everything is going on fine, one of the women, Song Yeo Wol, gets in serious legal trouble. She gets to know that her husband was cheating on her. A few days later, the police came knocking at her door, accusing her of his murder. As she tries to make amends, a new teacher enters their school. Making a place for himself in the big school and the community, the teacher begins entering Yeo Wol’s life too. The mysterious teacher is Danny Oh. He used to be a promising ice hockey player but had to quit because of him getting in an accident. Leading to an irreversible injury, Danny decided to quit the team altogether and become a teacher. As he enters the lives of the parents holding the school board, things start to go down for them.

How To Watch High Class?

The K-drama High Class will be available to watch on the TVN network when it premieres. With “You Are My Spring Coming” coming to an end last week, the K-drama replaced the previous show this Monday. With a total of sixteen episodes in season one, the first two episodes of High Class are already out on the website. The next episode will premiere on September 13, 2021. The show was announced back in January 2021 and started filming in June after announcing the confirmed members of the cast. Within two days of its release, the drama is going a bit low on the ratings, which the producers are hoping will get high soon.