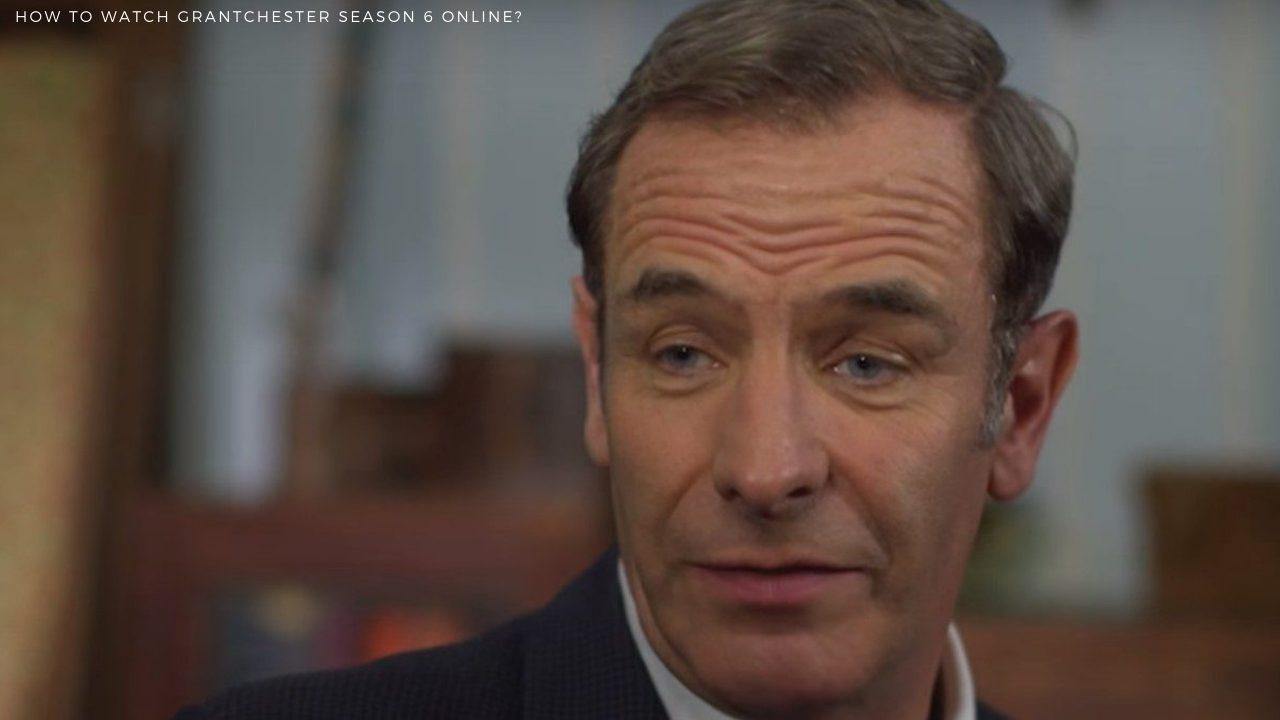 Many wonder how to watch Grantchester season 6 online. Firstly, the Reverend Will Davenport (Tom Brittney) and DI Geordie Keating (Robson Green) will reunite in Grantchester Season 6 to solve additional murders. The new series, which is now in production, will run in 1958 when the two investigate a death at a summer camp. In the first tale, Geordie, Cathy, and their families go on vacation with Will, Leonard, and Mrs. C. Everyone is looking forward to their holiday at a summer camp, but everything goes wrong when a corpse is discovered. Is the death the result of a terrible accident? Is there any foul play going on?

Geordie and Will had to stop their fun short of investigating the death. Is the murderer at the summer camp? Leads Both Tom Brittney and Robson Green return. In addition, Tessa Peake-Jones as Mrs. C, Al Weaver as Leonard, Kacey Ainsworth as Cathy, Oliver Dimsdale as Daniel, and Nick Brimble as Jack is returning. The program has also confirmed a slew of high-profile guest stars for the upcoming season. Jemma Redgrave, Gary Beadle, Rebecca Front, and Miles Jupp are among them. 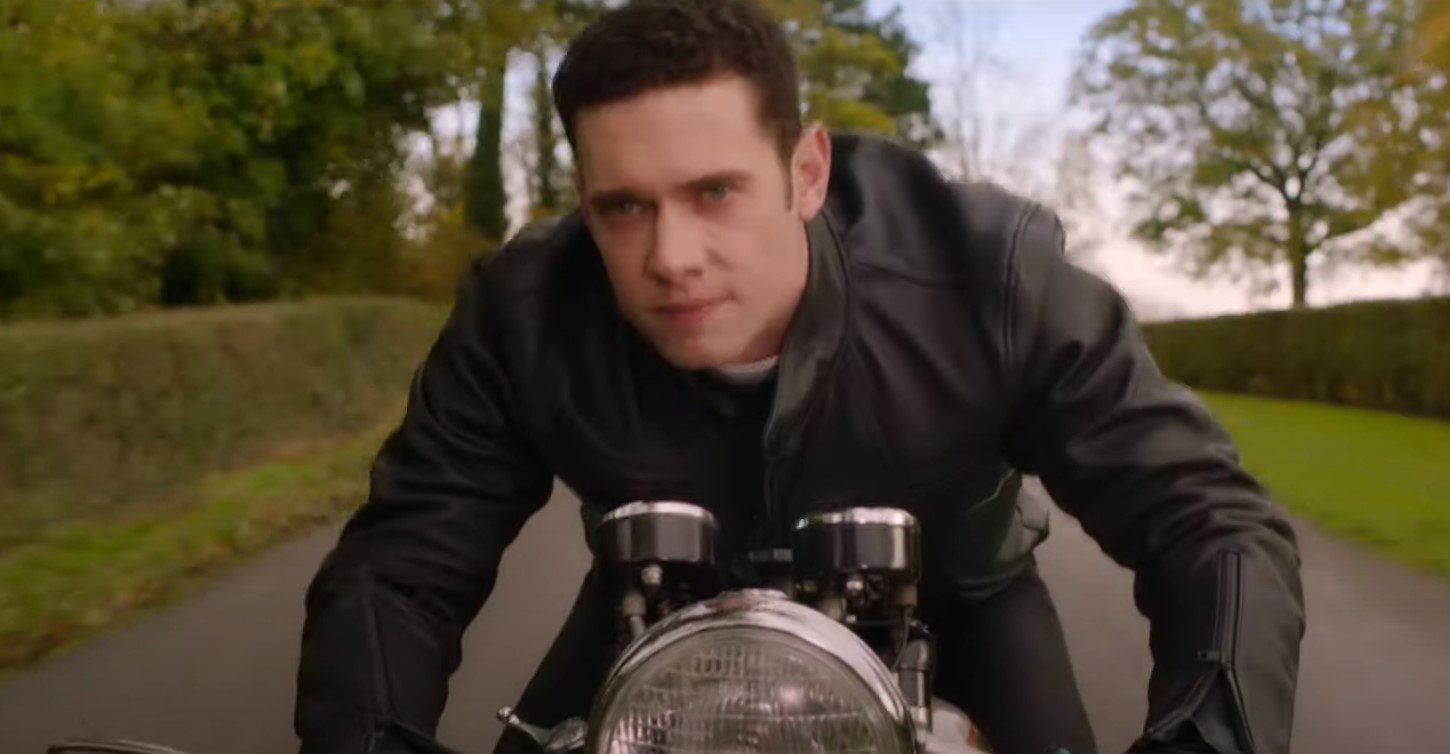 How to Watch Grantchester Season 6 online

Grantchester Season 6 will premiere later in 2021, but ITV has yet to announce a specific date. Meanwhile, Grantchester will return to Masterpiece on PBS in the United States for its sixth season. PBS Masterpiece is available via Amazon, with a 7-day free trial and a monthly fee of $5.99. It’s also available on Google Play in SD for $1.99 and in HD for $2.49, Vudu, and iTunes. Consequentially, while the latest season drops, you can binge-watch the past seasons to catch up.

In the first tale, Geordie, Cathy, and their families go on vacation with Will, Leonard, and Mrs. C. Everyone is looking forward to their holiday at a summer camp, but everything goes wrong when a corpse is discovered. Is the death the result of a terrible accident? Is there any foul play going on? Geordie and Will had to stop their fun short of investigating the death. Is the murderer at the summer camp? With the production crew planning a darker tone to the series this season, we’ll find out!

How to watch Grantchester season 6 online?

Grantchester Season 6 will release on 3rd September 2021. The show Grantchester’s sixth season was in the works for many months, and the debut is now only a few days away. With intriguing new stories and ideas, the new season promises to propel the program ahead. The sixth season will begin on Friday, 3rd September at 9 p.m., with each episode showing once a week after the premiere. The following season will consist of eight episodes, focusing on Geordie and Will’s relationship.

Robson Green and Tom Brittney have announced that they would reprise their roles as DI Geordie Keating and vicar Will Davenport, respectively. Brittney has been a member of the Grantchester ensemble since season four, replacing James Norton (who played Sidney Chambers). Tessa Peake-Jones, Al Weaver, Kacey Ainsworth, Oliver Dimsdale, Nick Brimble, Felix Scott, Jemma Redgrave, and Paula Wilcox are all likely to return. Grantchester is a Kudos and Masterpiece co-production for ITV, and it is distributed worldwide by Endemol Shine International. Emma Kingsman-Lloyd, Daisy Coulam, and Rebecca Eaton of PBS Masterpiece are executive producers.

Where is Grantchester Filmed?

This series’ photography takes place in the United Kingdom. In several locations, from London, Cambridge, Grantchester, the Church of Saint Andrew, and Saint Mary. Moreover, all along with the series, many private residences of historical value in Hertfordshire, as well as pubs in Chipperfield, serve as locations for the series photography.

Grantchester isn’t only about mysteries of the week and broader period narrative, from church sex scandals to female workplace harassment. But, unfortunately, it’s also not the kind of mystery that returns to the norm every week. Instead, each of these more severe problems rolls over from season to season. And one of the longest-running storylines will finally be addressed this season, placing fan-favorite Leonard (Al Weaver) squarely in the crosshairs when his connection with Daniel (Oliver Dimsdale) becomes public.

For those of us who think Leonard should be safeguarded at all costs or who have been following the ins and outs of Archdeacon Gabriel Atubo’s (recurring guest star Gary Beadle) handling of the Grantchester vicarage since his arrival in Season 3, this plotline makes Season 6 a must-see. But it seems that a lot more will happen this season, which may ultimately end Geordie and William’s relationship.