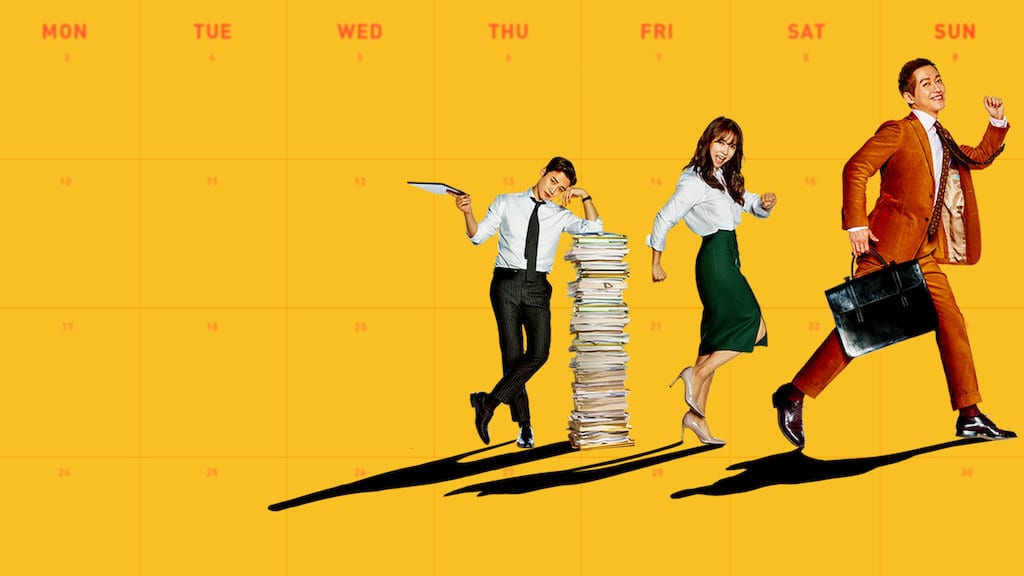 Good Manager is not a typical romantic drama, but rather a workplace drama that maintained the interest of the viewers throughout the whole series. In the drama, the leading protagonist finds himself in the middle of the politics and power play within a company. Well, he was not a self-righteous person before taking the job in the new company. The main aim for him taking the job in such a big company was to make money only. However, later on, something changed him. He begins fighting against the corruption of such companies and the rights of the employees. Now, where to watch the Good Manager online.

The drama, Good Manager released on January 25, 2017, and ran until March 30, 2017. The whole series consisted of twenty episodes and premiered on KBS2. The other name for the series is Mister Kim, Chief Kim, Kim Gwajang, Good manager, Kimgwajang. Lee Jae Hoon, Choi Yoon Seok are the director of the series with Park Jae Bum as the screenwriter. KBS Drama Production is the creator of the Good Manager. The series has got good ratings for the involvement of the funny moments and character portrayal. Now, let’s have a look into where the series is available for streaming online.

Good Manager: A Look Into The Series

Good Manager is almost something similar to like Vincenzo. The only difference is that the Good Manager takes place within South Korea only and the main leading character is not a consigliere but rather an accountant. Namgoong Min plays the leading Kim Seong Ryong’s role. He works in Gunsan city as an accountant for a mobster. Furthermore, people call him the hero of the town because he never gets caught and manages the books of the businesses perfectly. Well, he is involved in the illegal and shady business that helps in tax evasion for businesses while earning and saving money for himself. 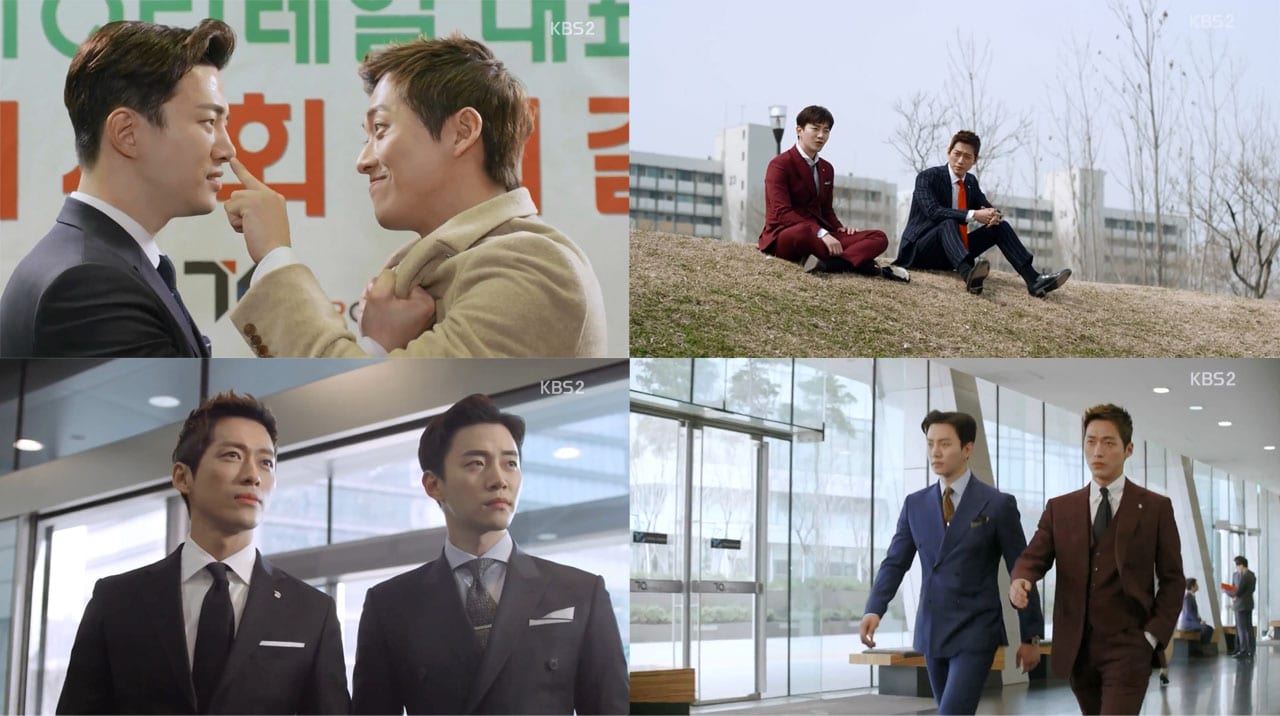 A glimpse into some of the scenes of Good Manager (credit: KBS2)

Kim Seong Ryong is also popularly known as Chief Kim in the town. His main goal is to move to Denmark after making money. However, the right-hand man of the mobster is very jealous of Chief Kim due to which he started spreading false things to the ears of the mobster. Obviously, the mobster believes them to be true and was so not happy with the things. Thus, he makes a plan for getting rid of Seong Ryong. Chief Kim also sensed that things are not right between him and the mobster.

Fortunately, an opportunity comes knocking at his door when a new business operations chief was being hired at Seoul by a big company. He immediately applied for the job without the knowledge of the mobster. However, the mobster could not get rid of Chief Kim as the accountant is smart and had evidence of the accounts of the mobster’s business. Thus, he moves to Seoul after getting a job to work there. At first, he thinks he could make more money from the company. However, nothing went according to his plans.

Good Manager: Where to Watch Online?

Good Manager is easily available online for streaming as of now. There are three official apps where the Good Manager is available for watching. They are Netflix, Rakuten Viki, and Kocowa. One has subscribed for any plans for streaming on the Netflix platform. The show is absolutely free in Rakuten Viki. There is no need for subscribing to any Standard Pass. However, it has the limitations of availing only in some countries. Kocowa app is also not available in all the countries. Besides, the series is also available absolutely free on many unofficial apps and websites. Thus, one has various options of watching Good Manager online.