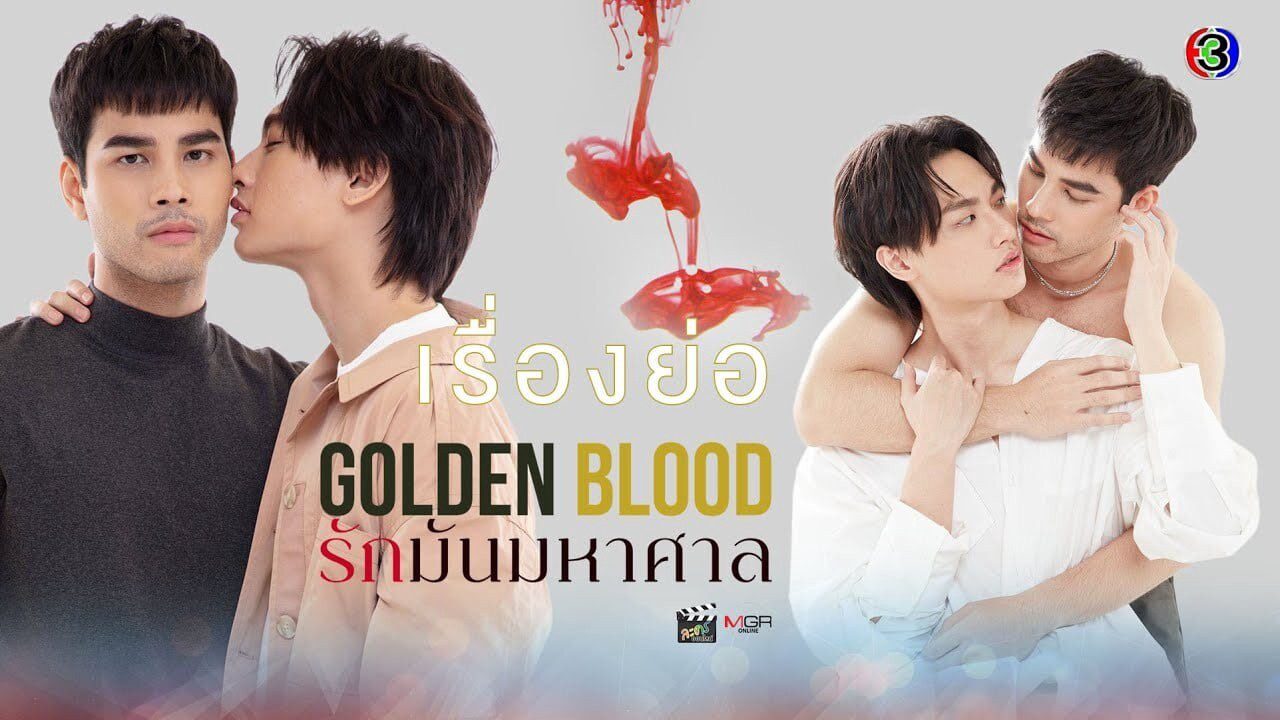 Golden Blood is Thai BL series that is currently airing. If you know the series but do not know how to watch Golden Blood online and the episode schedule, you have come to the site. The series has become popular among Thai as well as international BL fans. The BL drama has caught the attention of fans immediately after the release of the series trailers. Most of the veteran BL fans know where to watch Thai BL dramas. But some fans may be new and may not know where to watch Golden Blood. Worry not, because you have us OtakuKart Team.

The Thai BL drama Golden Blood is a love story between a rebellious boss and a strict bodyguard. It is of those cliché boss-employee dramas. However, we can not deny that we do enjoy such dramas from time to time. The drama knows what BL fans desire. The series revolves around our main leads Sky and Sun. Sky is a young master and the son of a mafia boss, whereas Sun is a bodyguard appointed by Sky’s father to protect him. Those two from two different backgrounds meet and eventually fall for each other. But how will Sky’s father react to their relationship? How will they face Sky’s father? It is what drama will mainly exhibit. Now moving on to the main question, you must want to know how to watch Golden Blood online and episode schedule. So do not hesitate and scroll down the page, and you will find the answer.

How to watch Golden Blood online?

Golden Blood is Thai ongoing BL series. Due to its simple yet a little complicated drama storyline, it is attracting attention from Thai and international fans as well. If you are a domestic fan or understand the Thai language, you can watch Golden Blood on its official network Channel 3 and WeTV to watch online. On the other hand, international fans also do not have to be worried. We have also got the solution for you. If you are an international fan who does not understand the Thai language and needs English subtitles, you have various websites where you can watch Golden Blood online. The series is officially released on WeTV. Tencent Video or WeTV is a Chinese video streaming website. It also has a mobile application. 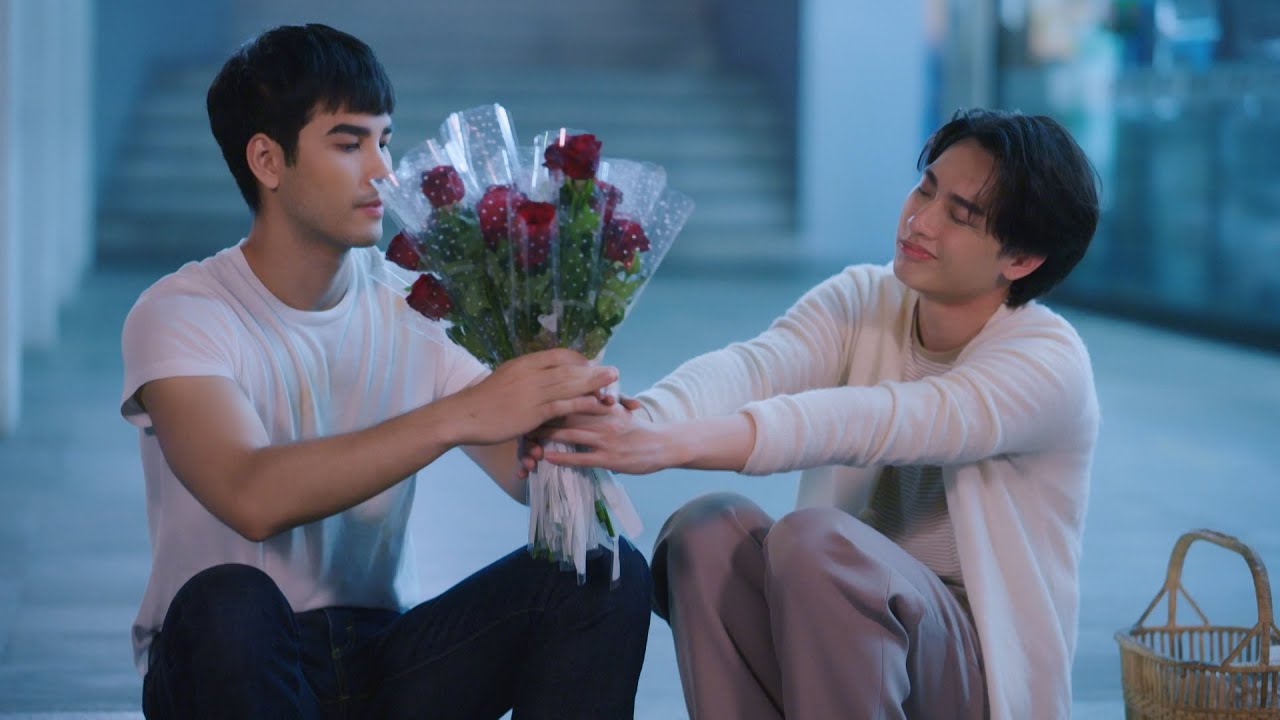 Sun and Sky from Golden Blood

The website or app may not be available for everyone, or even if you have the app, the series may not be available in your region. In such situations, what can you do? You have two options, you can either use a VPN server or Google extension, follow the instruction and get things done, or you can watch the series on YouTube. International fans can watch Golden Blood the series on YouTube channel- “GoldenBlood รักมันมหาศาล”. On YouTube, you can watch the episode with various subtitles, including English subtitles. But keep in mind that the YouTube channel will upload episodes a week later the WeTV uploads.

The BL series Golden Blood is an ongoing Thai drama. The series began airing in June 2021. Golden Blood has a total of eight episodes; each episode runs for 1hr. 5min. The drama airs only once a week, every Wednesday. The first episode was aired on 23 June 2013, and so far, five episodes have been released. The following is the episode schedule of Golden Blood the series- 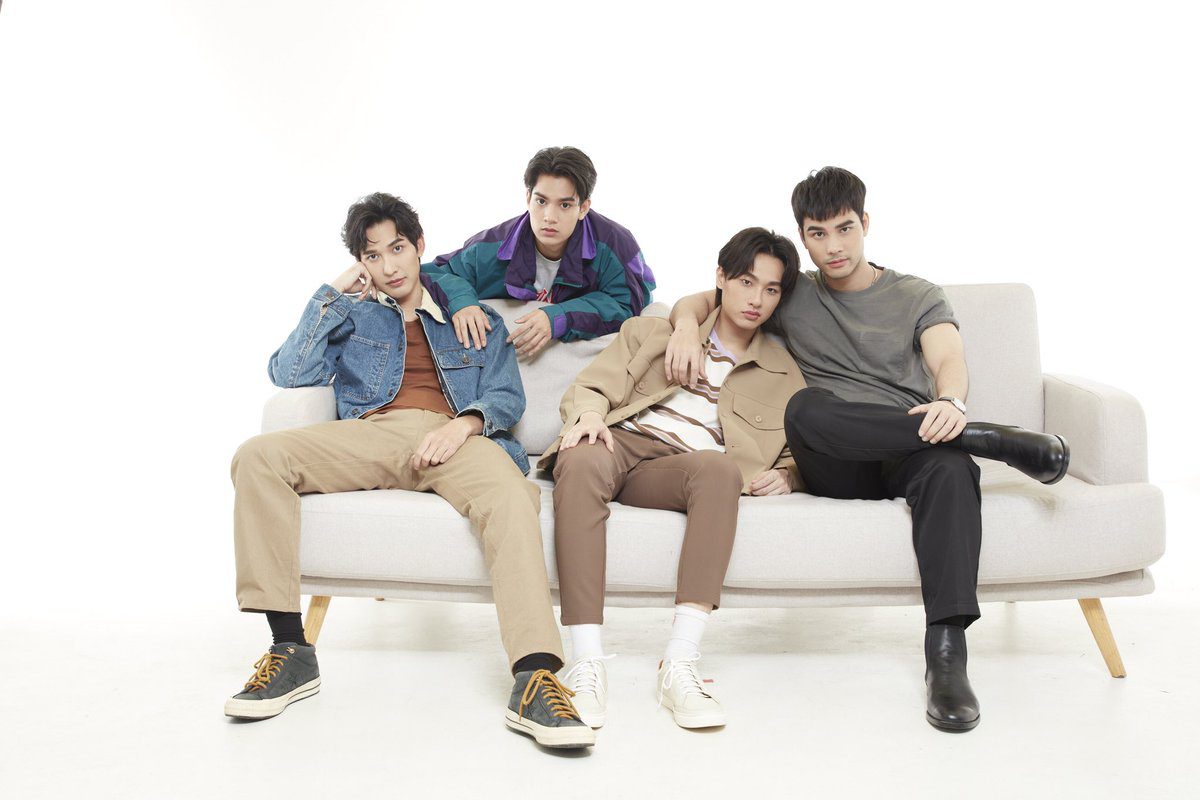 The Thai BL Golden Blood is starring Gun Napat Na Ranong as Sky, Boat Tara Tipa as Sun. The series also has other cast members such as Tenon Teachapat Pinrat as Bank, Sugus Buntawit Tragulpanich as Pitch. Then Jane Jaytiya Naiwattanakul, Apple Lapisara Intarasut, etc. Till the present, the series has been receiving decent feedback. Five episodes of the series have aired, and only three episodes have remained. So without wasting time, start watching the drama Golden Blood to calm your BL excitement.

Read Also: BLACKPINK THE MOVIE: Trailer, How To Watch?