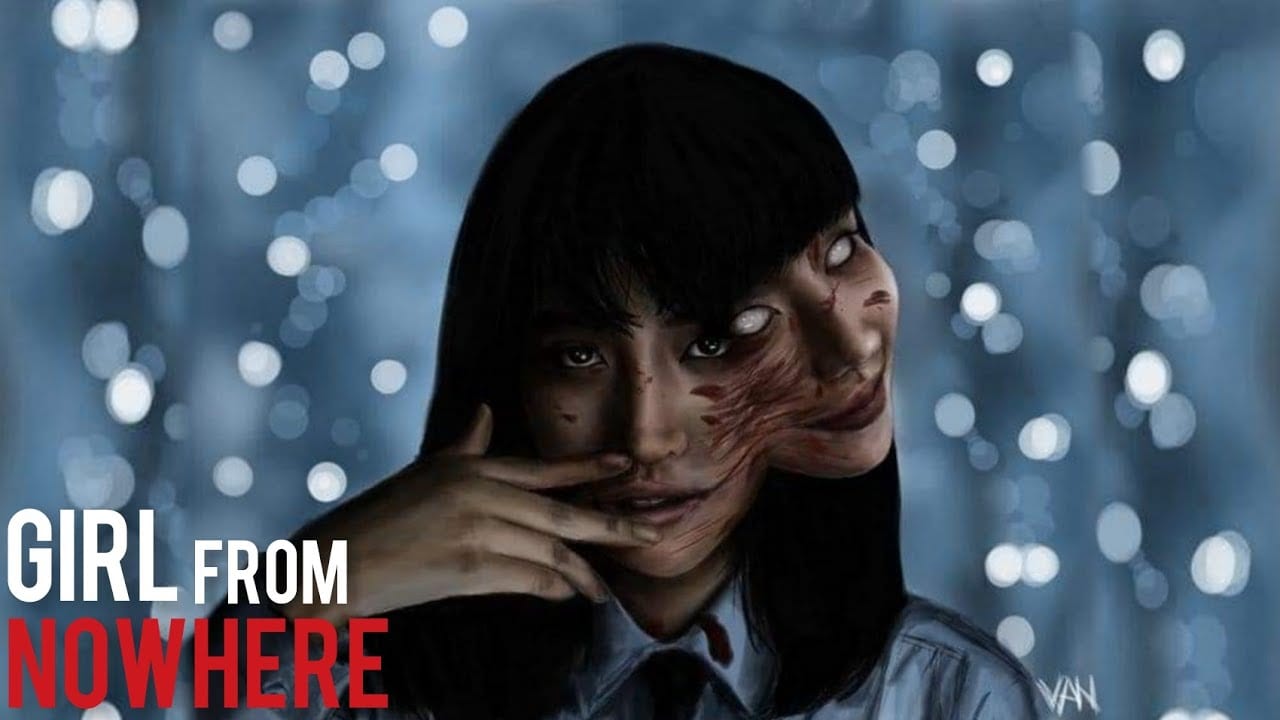 Where To Watch Girl From Nowhere?

In the first season, Nanno was transferred to a different school; And exposes to every hypocrite around her. The previous season of Girl from Nowhere tracked its ending when Nanno reveals the dark secrets of Fong.  Nanno reveals that Fong had previously known that her boyfriend, Thap, is “Tan.” Fong, Proud, and Belle had begun rumoring that Nanno spoke to the void to get vengeance. 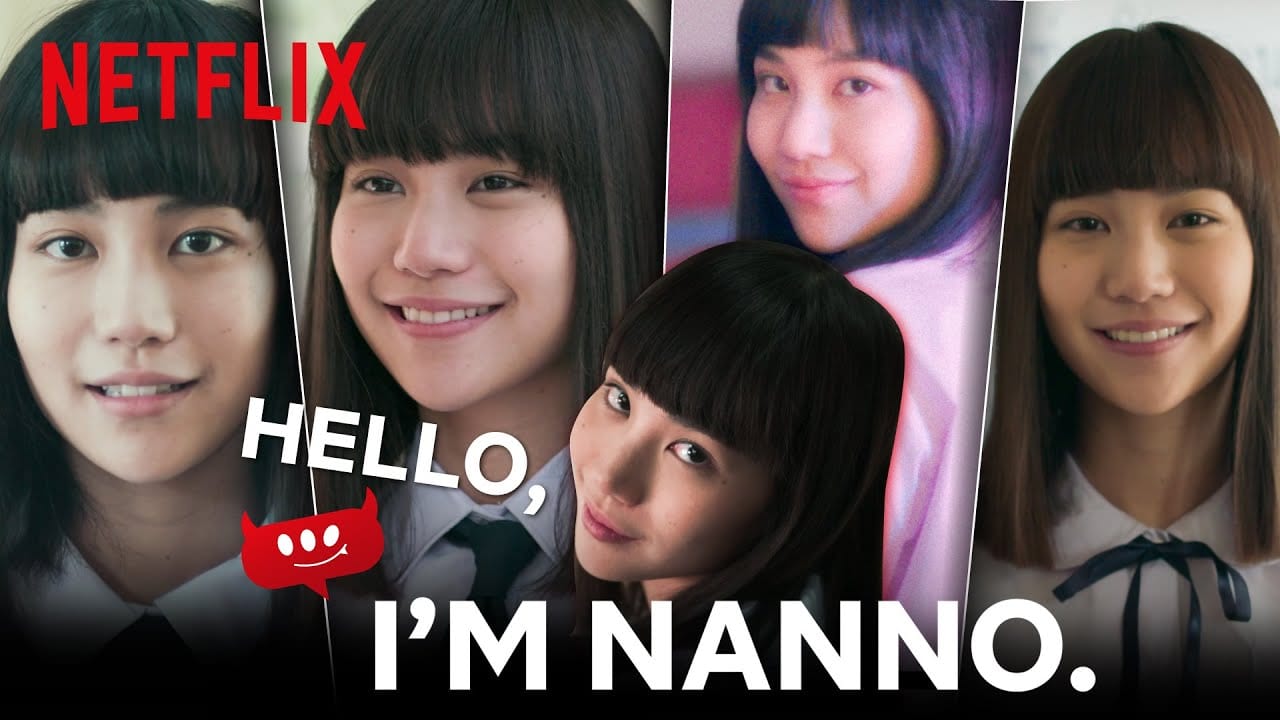 Nanno Protagonist Of Girl From Nowhere.

In their 10th grade, Nanno had acquired a text from Thap to join him in their “meeting place.”However, Fong sent the message using Thap’s mobile. Nanno appears at their meeting place but was surprised by one of her classmates and tried to choke her with a plastic bag. Her other classmates also came to beat Nanno with unsharpened objects. Thap visits, and he sees Nanno seriously injured. Fong appears but much to her confusion, Thap steps out of their relationship due to her struggle. Not needing to accept what had occurred, Fong removes a sharp knife and slits her wrists, making Thap never leave her until today.

Thap walks away with Fong without worrying for Nanno. The next secret Nanno exposes is that Thap secretively has an affair with Fong’s best friend, Proud, making Fong angry and beating her best friend.

Thap ends their brawl and violently pushes Fong to the ground. However, in this act of violence, everyone knew that Fong was pregnant and had a miscarriage due to the conflict.
The last secret Nanno exposes is that she had inoculated poison into their glasses. And the only medicine is in her hands. Everybody starts battling each other over the cure.

And When You Think It’s All Over, Nanno Will Walk In Laughing And Will Say Surprise!

Eventually, Chai inoculates the cure in himself. Not desiring to die, the ones left breathing started stabbing Chai and continued to drink a portion of his blood. Nanno started laughing and apologized because the “poison” she had inoculated in their drinks was a bluff. Sooner or later, everyone falls unconscious as Nanno exits the area.

The next morning, everyone wakes up with no hints of the chaos from the night before. Puzzled about everything, they thought that night was a “nightmare.” However, they see the cure Nanno was holding, which symbolizes that it was real.
Consequently, Nanno appears on the screen and begins to laugh maniacally. Sensing the tension around, then everyone leaves immediately. At the end of the Nanno repeats everything she has endured throughout the series and reminds everyone to be prepared as she might be the new student at the school.

You Can Watch Girl From Nowhere…

You can watch Girl from Nowhere on Netflix. Your Netflix screen is just a click away. You can watch the series anytime you like. Now you can get a Netflix subscription absolutely free with a Jio Prepaid plan. All you have to do is recharge your Jio number with any prepaid you choose, and you will receive a Netflix subscription for a month. You can also rent the Girl From Nowhere from Amazon Prime. By renting it from Amazon Prime, you can watch the movie offline anyone and anywhere.

Amazon let you rent a series of a movie for a month. You can extend your rental time if you choose to. Girl From Nowhere is available on a Thai Website named TV Guide. It is a legitimate site and has brought the copyright of the series. However, you can’t save the episodes on TV Guide you have to watch them online. Netflix and Amazon Prime give you the option to save the episodes to watch them online.