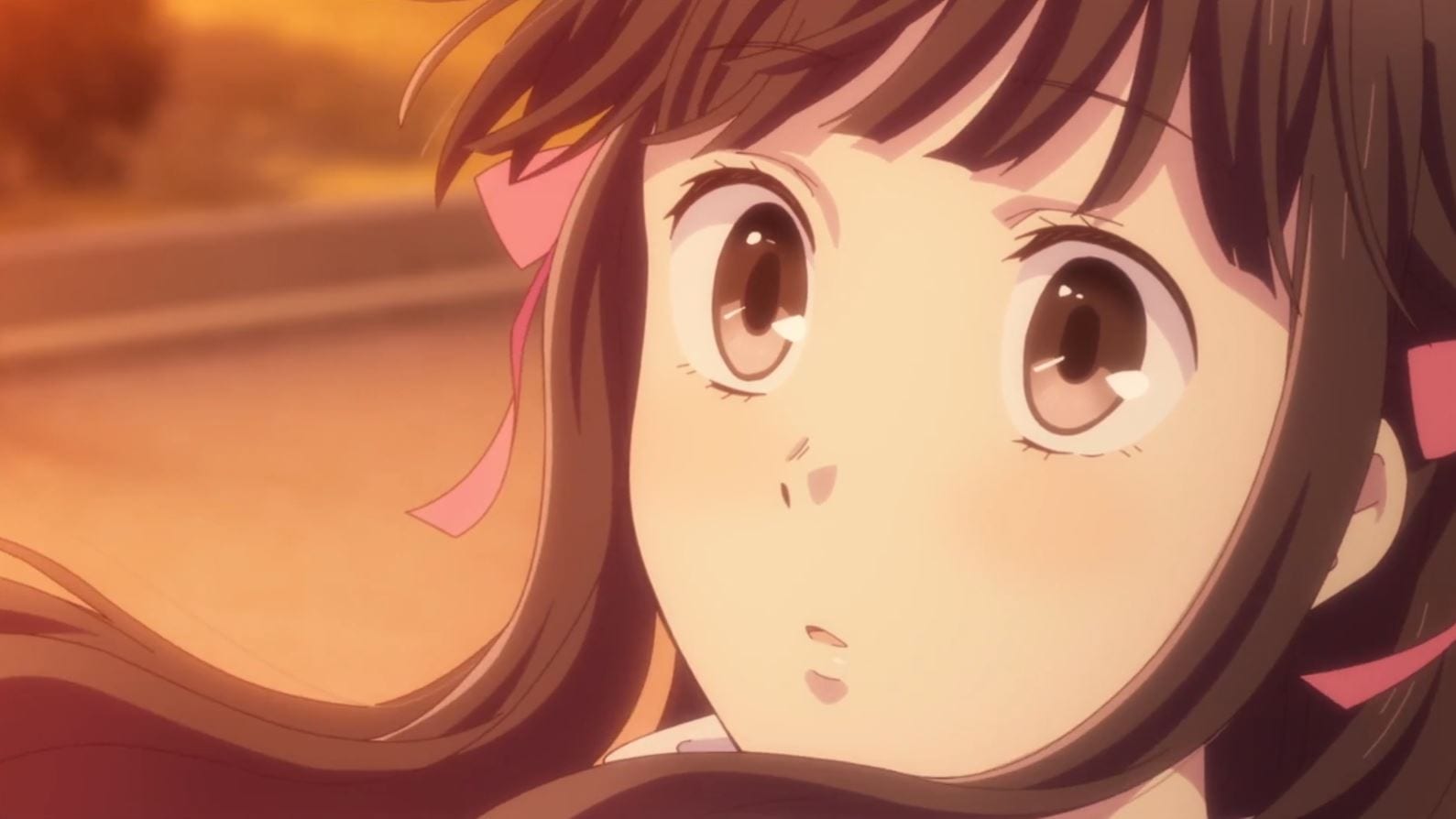 Fruits Basket is the reboot anime adaptation of the 2001 series adapted from the manga of the same name by Natsuki Takaya. Produced by TMS Entertainment, the reboot series was first announced back on 19th November 2018, after which the series premiered on 6th April 2019. Unlike the previous adaptation of the same, which ended up just after Kyo takes off his beads to show his true form, the current adaptation goes further. The 2019 adaptation tries to encapsulate the entirety of its manga within three seasons. During this, they are able to add the elements which were previously missing from the 2001 version.

One major reason the previous adaptation came to an end was due to disagreements between the director, Akitaro Daichi, and the mangaka, Natsuki Takaya. But now, everything seems to be back on track as we have the final season, i.e. Fruits Basket Season 3, which premiered on 5th April 2021. 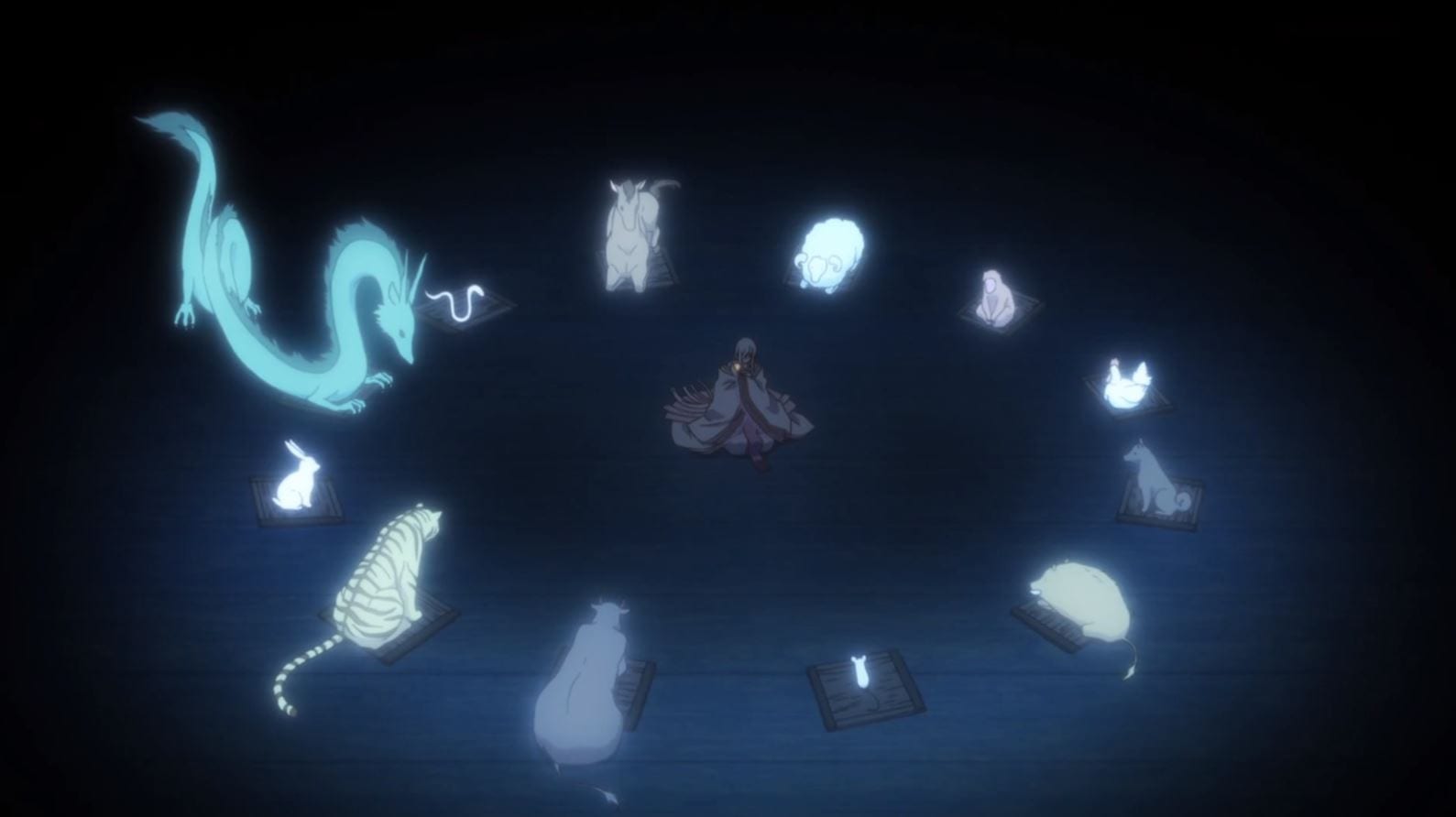 Fruits Basket follows the life of a 16-year old orphan named Honda Tohru. She had lost her mother to a car accident, and ever since then, she had been having problems with a residence. As a makeshift place to stay, she had been using a tent surprisingly within the Sohma estate. As she encounters the members of the Sohma family, her life takes a drastic turn. In the first episode itself, Tohru learns a big secret about the Sohmas. Some members of the family had been cursed. And if they were to be embraced by a non-zodiac person of the opposite gender, they would turn into one of the Chinese Zodiacs. This would also happen if the zodiac member was undergoing a great deal of stress. Nonetheless, all 12 zodiac members, along with the cat, bowed down to the mysterious family head, Akito.

Last time on Fruits Basket, Tohru Honda was adamant about breaking the curse of the Zodiacs. As an outsider, she could feel the pain and sorrow the members were feeling. Therefore, she takes it upon herself to find a way to help her friends. Only recently, her friend Uo began to develop feelings for a Sohma family member, Kureno. So during a school play where Uo declares her feelings, the scene gets recorded. So, Tohru decides to show it to Kureno. Kureno does receive and watch the recording only to realize that he must reveal a big secret to her. 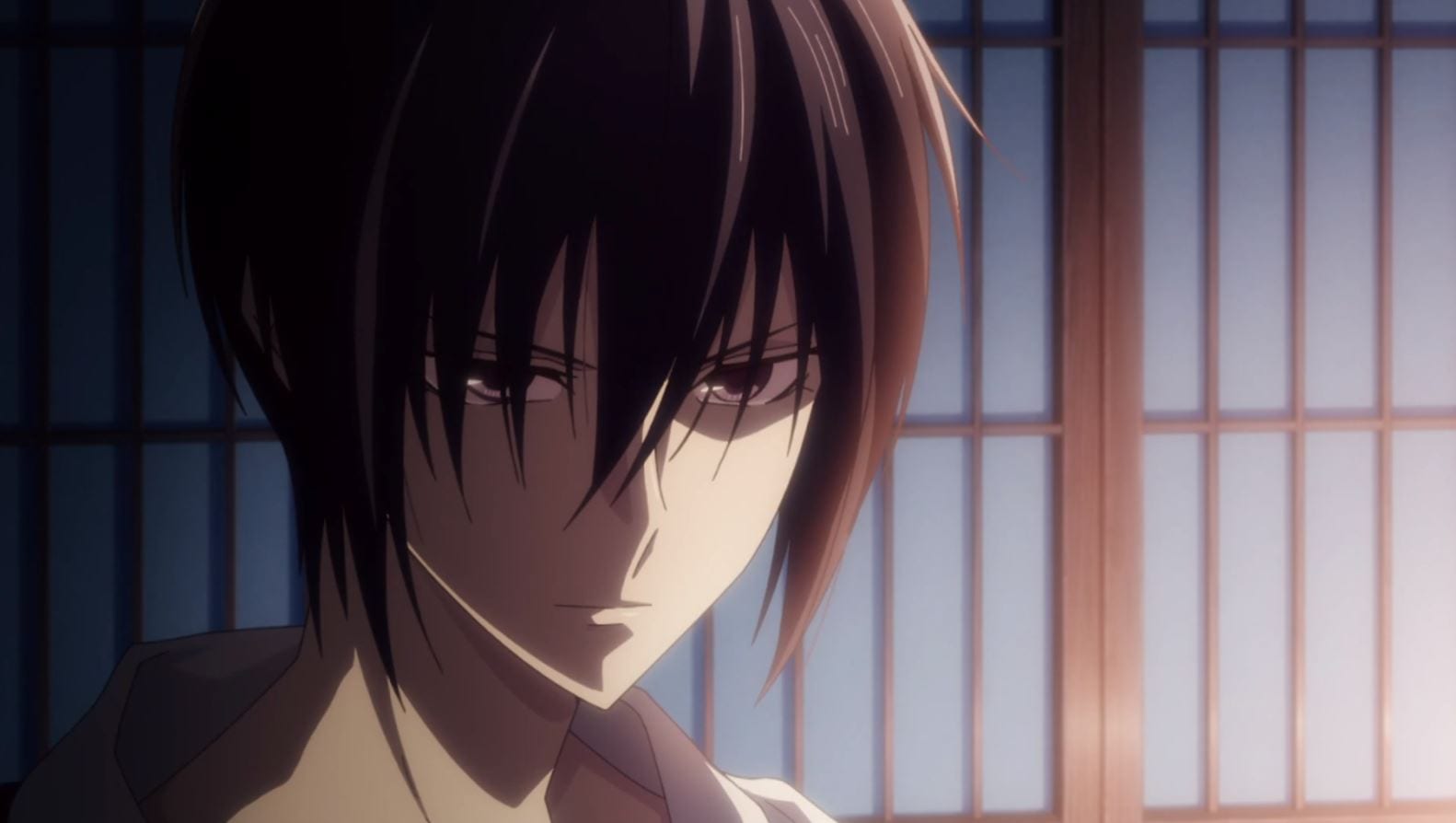 Kureno arranges a meeting with Tohru, where Kureno proceeds to take charge of the conversation. He reveals how he is also a zodiac member and was the Rooster. This makes Honda question what role Akito plays within the Zodiacs then. To her shock, Kureno reveals Akito to be the God amongst the Zodiacs. Now it was clearly understood as to why all of the zodiac members would bow down to Akito. Kureno decides to give Tohru a hug. Here again, Tohru is shocked as while being a member of the Zodiacs, Kureno didn’t turn into the Rooster. This meant that Kureno had actually managed to cure himself of the curse. But unfortunately, even he does not know how he managed to do it.

But now, he was no longer being bound to Akito the way he was before. Therefore, Kureno has no choice but to physically be around Akito against his will to be with Uo. And even now, when Kureno was free from the curse, he was burdened. He has missed the feeling of taking a flight in the rooster form.

Fruits Basket Season 3 (The Final Season) is available to watch on Funimation and Crunchyroll. You can watch the episodes by Fruits Basket when they air at 1:30 am JST every Tuesday. Make sure to change the above-mentioned time to your local time zone to watch the episode when it airs. Moreover, the season has only started, and while it should be somewhere around 25 episodes, the episode count has yet to be confirmed. In case you live in Australia or New Zealand, you can watch the episodes on AnimeLab. While the anime is also available on Wakanim for Scandinavian and French audiences. One can even watch the previous seasons of Fruits Basket on Netflix, Amazon Prime Video, and Hulu. Any information about the final season being added to these three platforms hasn’t been announced yet.