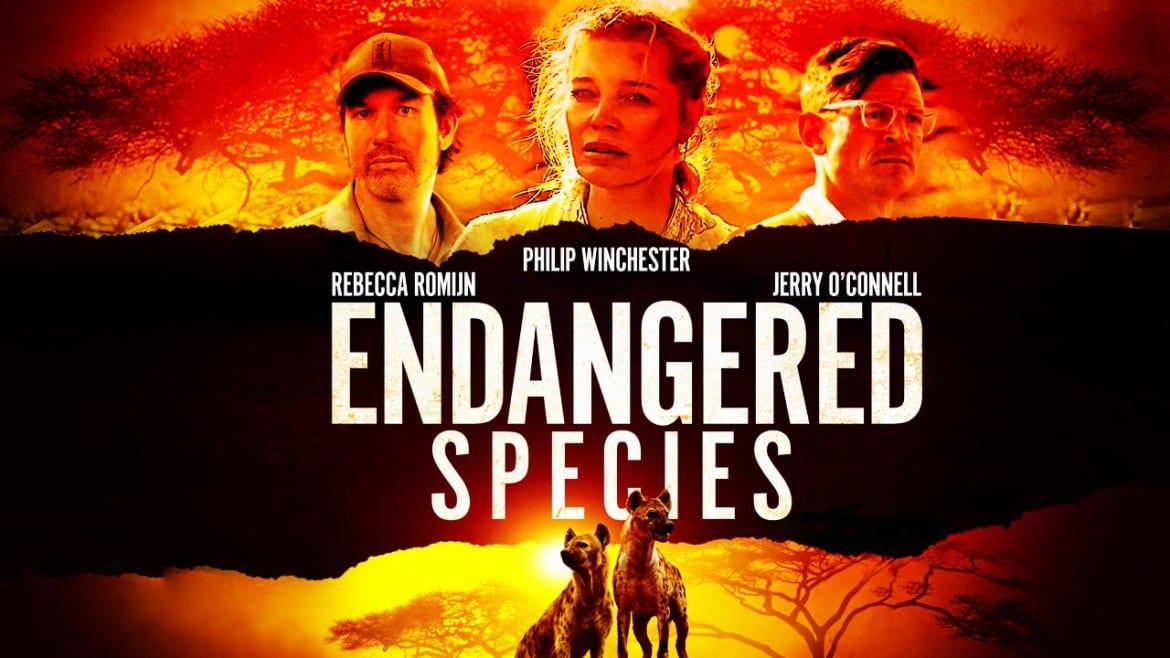 Endangered Species is an American action thriller film that is having a runtime of 102 minutes. Some of the viewers who were able to watch this film in theaters have shared their opinions, and they have mentioned that this film is definitely a one-time watch film, but it is not as amazing as it was looking the trailer. Although they extremely praised the performance of the cast of this film but mentioned that the crew has missed out some interesting things at many points making this film on a little bit of boring side after the first interval.

But they have mentioned that you should definitely give a watch to this film as everyone has their own opinion and you may like it because of the thrilling scenes and storyline it is having. Also, the creators gave this film decent ratings and criticized it for being a little weak and boring in between. The cast that has delivered a great performance in this film includes Rebecca Romijn, Philip Winchester, Isabel Bassett, Michael Johnston, Chris Fisher, Jerry O’Connell, Brenda Ngeso, George Glenn Ouma, Aseem Sharma, and Pritul Raithatha in the lead roles.

M.J. Bassett is the writer and director of this film, and he has also managed the screenplay work. This film is based on a rich American family who plans a dream vacation to the huge African wilderness of Kenya, and they were expecting that it will a really exciting trip for the family that will help to again repair their bonds which have to weaken in the past few years but, the trip comes completely opposite their expectations when their safari was attacked by a group of Rhinos, and their world took an upside-down place. We have got some details related to the release date of this film that the fans are waiting for a long time and here are all the major details you should know. 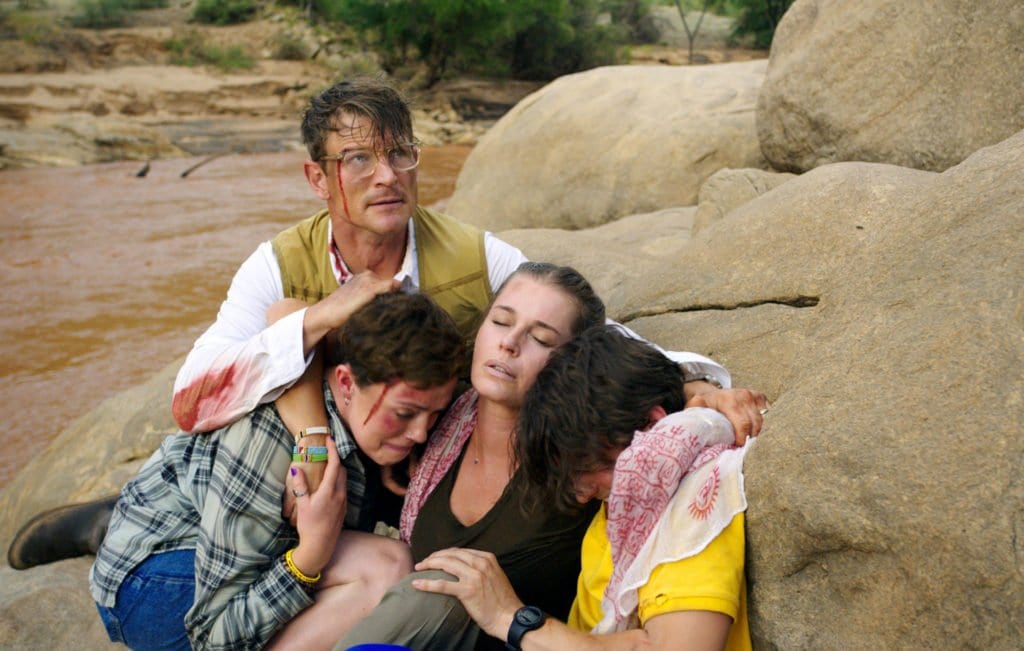 A Glimpse From Endangered Species Movie

Where To Watch Endangered Species?

On May 28, 2021, this film was given a limited theatrical release before getting premiered anywhere else. Also, the response was really low, which was very much expected because of this pandemic. But now, you can watch this film from the comfit zone of your him as after May 30, 2021, this will be released on the digital stores such as Vudu, Fandango Now, Google Play, and Amazon Prime Video’s store. So, you can buy or rent this film from these stores and can easily enjoy it with your complete family without any restrictions and disturbances. 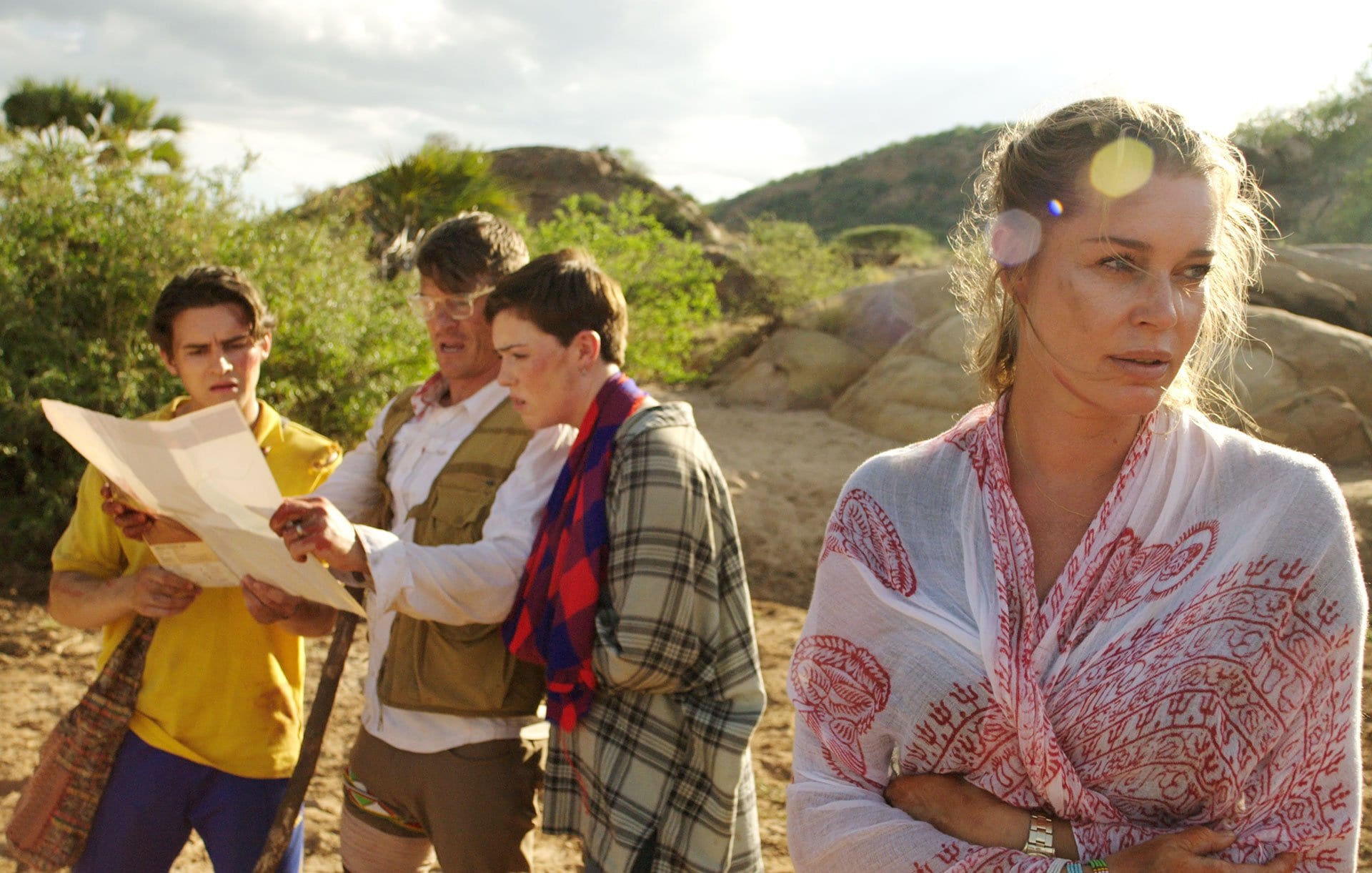 A View from This Movie

Also, from the 1st of June, 2021, it will available in the form of physical media, and you all will be able to buy the DVD and Blu-ray versions from different stores. All these details are for the people of the United States, and those residing outside the United States will still have to wait for a little longer, as the creators have not provided any official release of this film for people living outside the United States. Also, for the Canadian viewers, we would like to say that you will get access to the film most probably by the third week of June 2021.

Also, we would like to say that Endangered Species will only release on Amazon Prime Video for the United States and even international audience, and now other platforms like Netflix, Hulu, HBO Max are given any type of distribution rights for this film. All the major details that we have got till now from the creator’s side about this film, we have shared all those details here for the highly curious fans of this movie. For more details like these, just stay tuned to this site as we will be back soon with the release date details for the international audience.