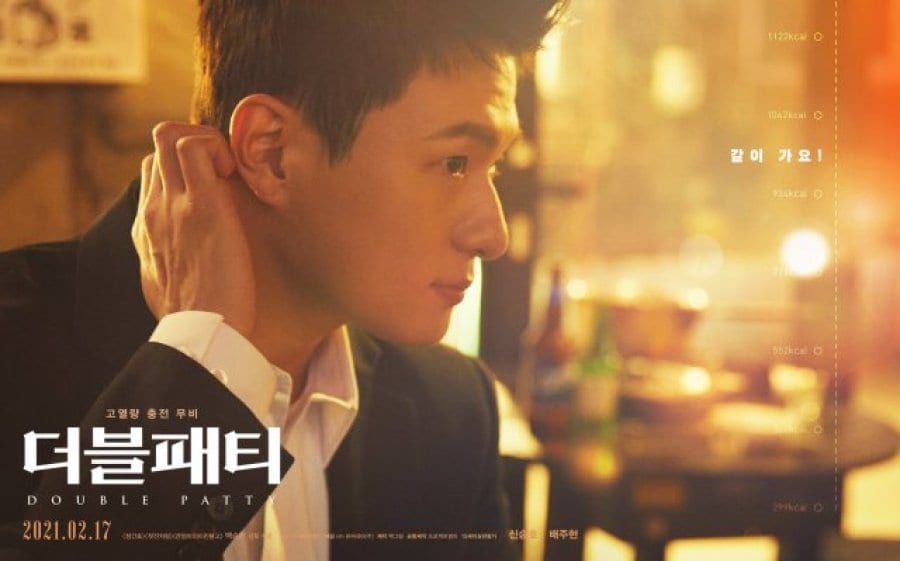 How to Watch Double Patty Online? is a prevalent question after the movie for its recognition. All the K-drama fans and the Korean movie fans on top of that usually want to know how to watch their favorite movie or series online easily. Don’t worry, the answer to that will be given today here. Firstly let us know what double patty is. Why is the movie so famous, and why should we watch it? What is the overall plotline of the movie?

Double Patty is 2021 released South Korean movie starring Irene and Shin Seung Ho in lead roles. The movie has already been released and is out there for the viewers to watch now. After the release of the drama, the online pair of the actors was received much warmly by the audience. The original planning of the movie started much earlier in 2020. 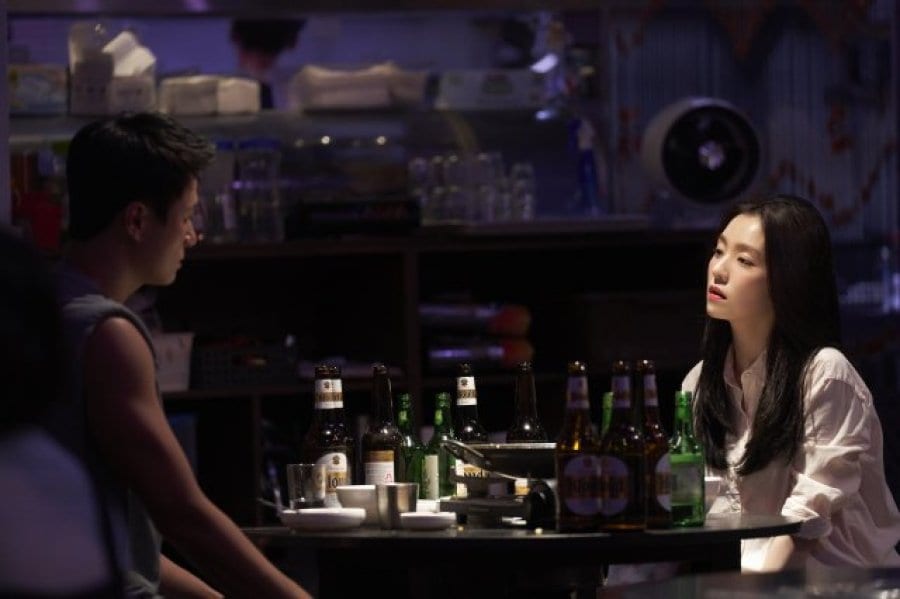 A Still from K-Movie Double Patty

But it was only in mid-2020 that the filming of the movie began. Soon after, the movie was completed, and a date for the release was announced. Finally, the much-awaited movie was released on 17th February 2021. The duration of the entire movie is approximately 1hr 47mins. The movie based on life and youth is a light watcher and is a one-time-to-go movie any day. If you haven’t yet watched the movie, you must and do share the feedback about it. Before we get into any more details of the movie, let us understand the overall plot of the movie. 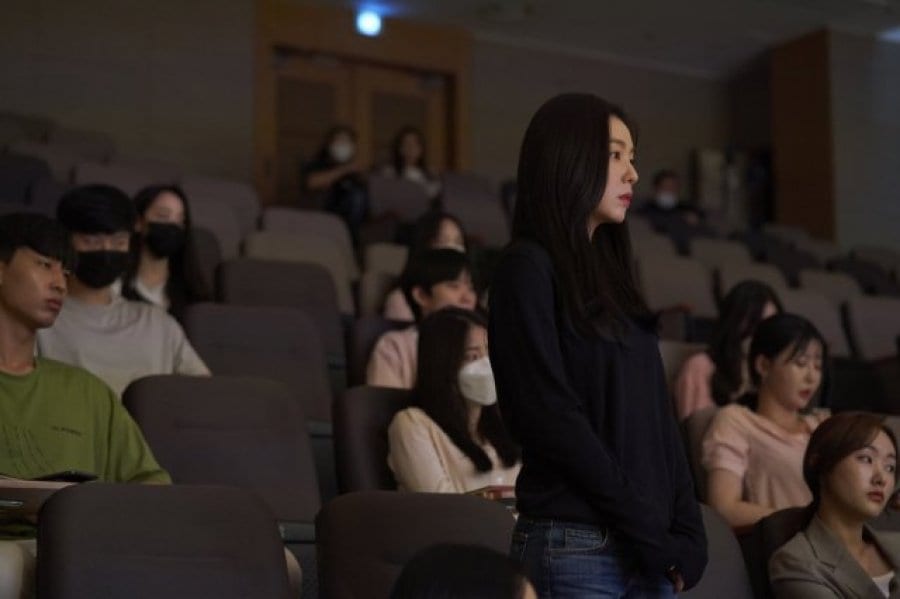 A Still from the South Korean movie Double Patty

The overall story of the movie revolves around three main characters. Their life and their problems, the characters Lee Hyun Ji, Kang Woo Ram, and Choi Se Yeong are the main characters of the movie. All three young people are busy in their lie dealing with everyday hardships and struggling to make a better future. They all go through their everyday life in the hope of a sure good future, career, and jobs. Kang Woo Ram is one such character that is always busy and hoped up to land himself on a job. While Lee Hyun Ji aspires to become an anchor, she is a would-be anchor and works in a restaurant. She works there part-time; the restaurant is a homemade hamburger restaurant. 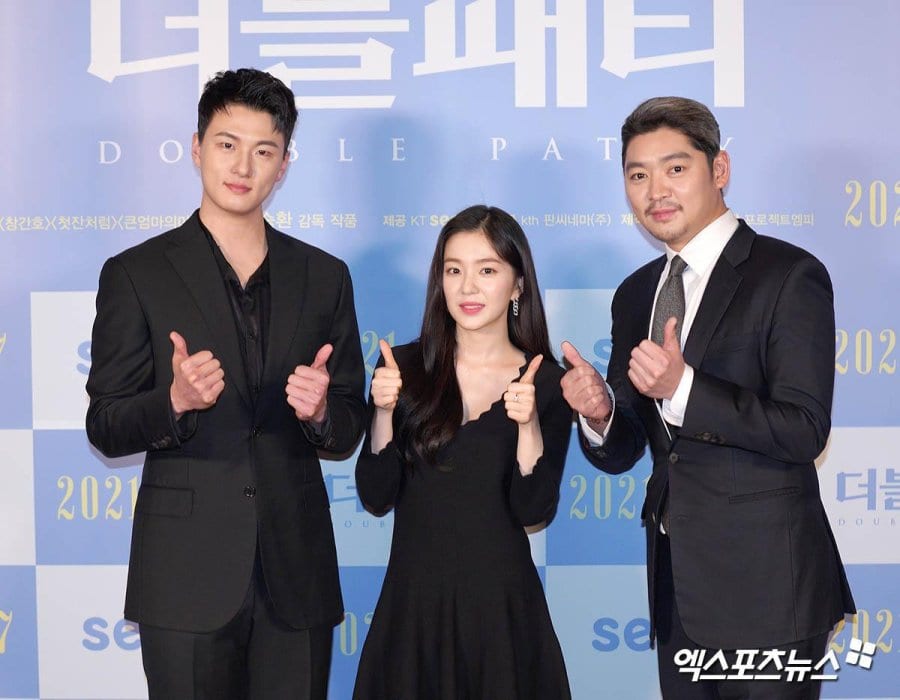 The cast of the Korean movie Double Patty

One day Kang Woo Ram visits the same restaurant and orders a double patty hamburger. Apparently, the hamburger was a buy one get one free hamburger, and things took unexpected turns, and the two started off their story from there. The relationship of the two started off from that very incident and hence the movie’s name, Double Patty.

To understand the movie better, let us take a glimpse at the trailer of the movie. The official trailer of the movie was released on 25th January 2021. The light-hearted movie takes us through the emotions and characters of the people in the movie. It is simple, light, and easy to watch a movie that keeps you in a good mood throughout the end. The trailer starts with the two characters working tirelessly day in and night for aiming their goal in life. Life is not easy for them, and then the main lead comes into the restaurant for a double patty hamburger which is double, but the price is of a single one.

Exactly When life got hard for them, they both met each other. AS we say, something is better than nothing. Likewise, two is always better than one. It is always a good idea to share life, emotions, happiness, and sorrows with someone rather than being alone. And so does the trailer ends on a good and positive note.

How to Watch Double Patty Online? 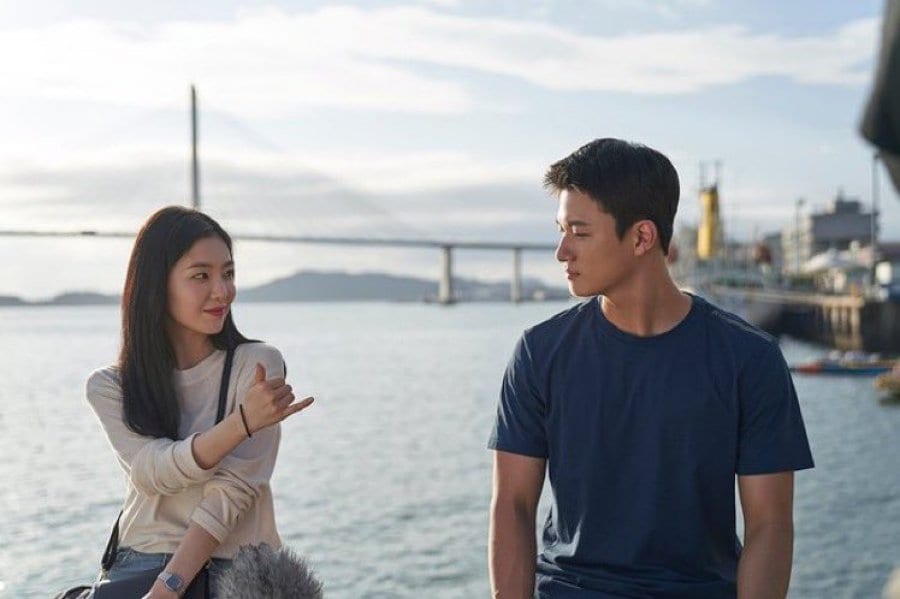 A Still from the movie Double Patty

How to Watch Double Patty Online? is the question we started off with. The movie was released first time on 17th February 2021 with a duration of approximately 1hr 47 min. The drama is currently streaming on online streaming sites like Viki. The movie is also popularly known as Deobeulpaeti. The genre of the movie includes life, youth, and drama with the direction under Baek Seung Hwan. It is an overall light-hearted movie that instantly keeps and brings you in a good mood.

Also Read: What To Expect From Recalled Korean Movie?