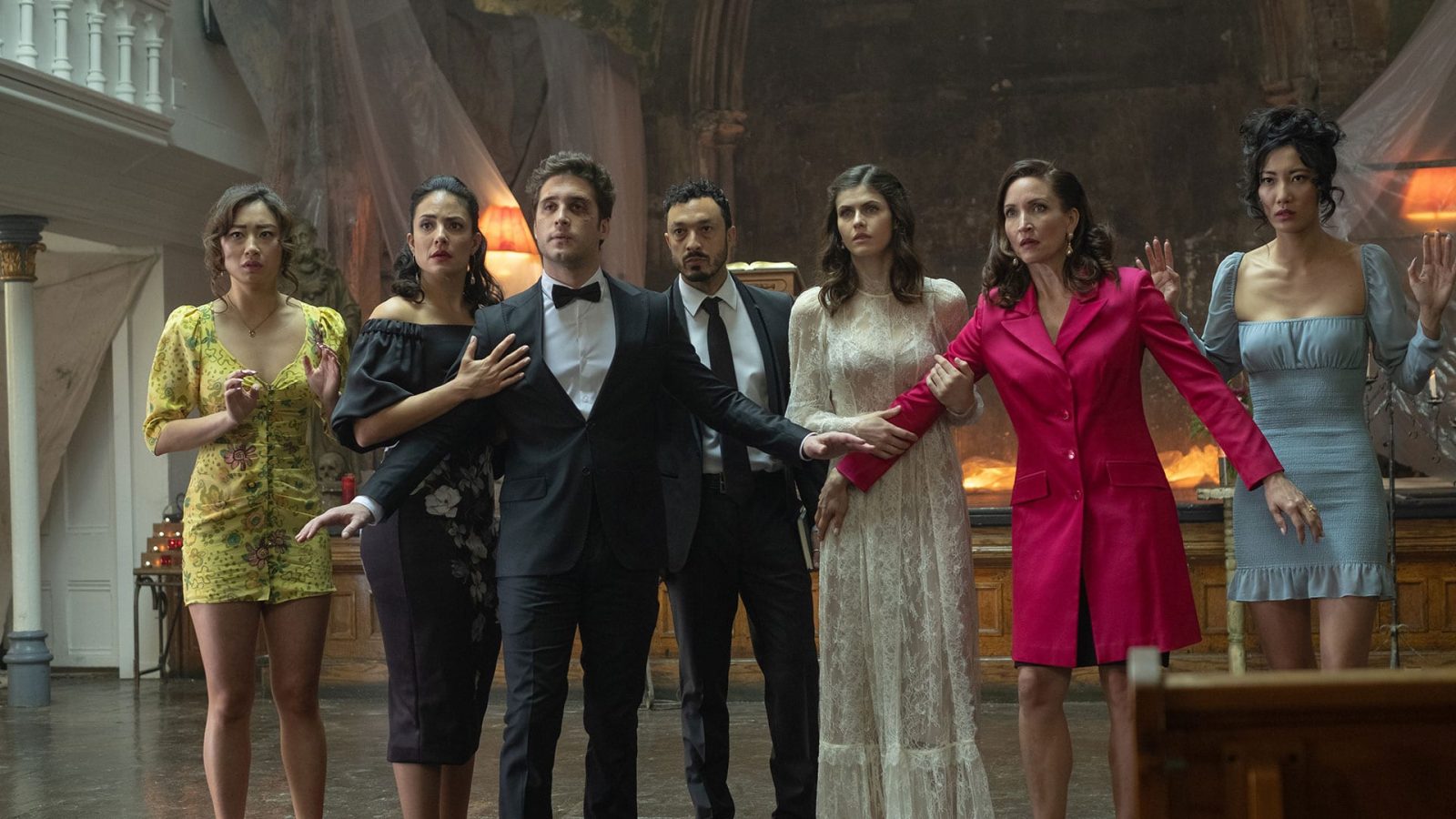 Die in a Gunfight has been released recently and features some of the excellent performances from the cast members studded with professional stars. In the lead roles, we happen to have Alexandra Daddario as well as Diego Boneta and Justin Chatwin. The genre of this film is all about romance as well as crime. The plot throws the spotlight on two lovers whose names are Ben and Mary. They belong to two different families who actually have an ancestral feud against each other. Despite this, the two youngsters fall in love with each other. Thus, their family had to interfere in between so as to keep them as far apart as possible from each other.

In the start, we see that Ben Gibson is a young man. He is quite rebellious about all aspects of his life. His origin is from a wealthy family who is honored by many in their locality. However, they have a lot of enemies who they will stop at nothing to tear them down. Ben is offered a lot of comforts and privileges from his family. Despite all of that, he has an interest in taking part in street fights as well as crash parties.

Die In a Gunfight: Plot

Also, you guys should keep in mind that this rash behavior is not who Ben is, and this is not his original personality. He is acting differently because of the pain that comes from within. He is absolutely in love with a woman named Mary Cathcart. The only disadvantage that the two youngsters have is the fact that their families are rivals. The two parties have been enemies for decades, and thus, there is not even a single ray of hope for them to survive together. Rathcarts happen to be again strong but dangerous crime families based in New York. 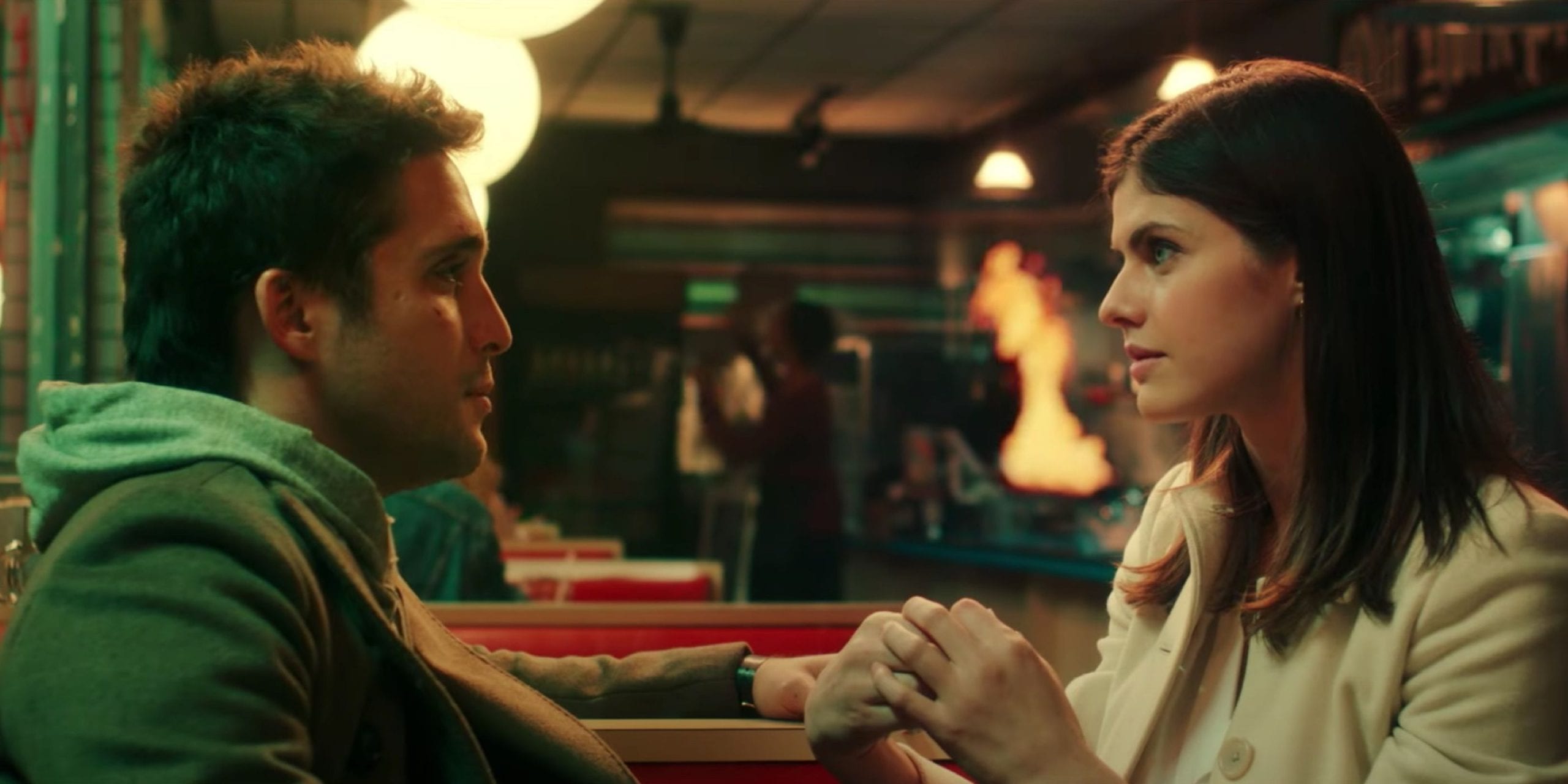 A still from Die In a Gunfight?

Their entire gang is very ambitious. Thus, later in the scene, when we see Ben and Mary run away together, the Rathcarts become very upset. They wage war in the city aiming at Ben’s family. Because of this, the lives of innocent people will be put at risk.

How to Watch Die In a Gunfight?

The entire plot is a very interesting story which you will have to watch in order to find out the ending and whether or not Ben and Mary make it as lovers. Now, you might be wondering about where you could watch this tale. Thus, here we have wrapped up all the possible details about it.

Die in a Gunfight is sad, not available on Netflix right now. On the other hand, there is a vast variety of movies that are just like this one in the genre, available to watch on Netflix. To watch the fellow films, all you will need is a subscription to the platform, and you are good to go.

Every subscriber wishes that the streaming network had Die in a Gunfight, but they actually do not. Although, there is nothing to get sad about because they also have some similar stories that you can watch.

It is a piece of happy news that Dies in a Gunfight will surely release on Amazon Prime Video in the form of Video on Demand. As you guys should know, this privilege will assist you in renting your favorite film. If you like the movie a lot, there is also an option to buy the tale, which will then be with you forever, and you can watch it anytime.

Now, who does not likes to dress up and head over to the theatres to watch the films? Die in a Gunfight, too, is scheduled to release in different locations throughout the United States. After this, you all head over to buy the tickets you need and watch your stories. As of right now, the tale is only available to stream or watch by means of VOD platforms such ad RedBox as well as Apple iTunes. We have other options included as well, such as Redbox and Fandango Now. It is available on Google Play and Microsoft Store as well.

Also Read: Where to Watch The Bachelorette Season 17