How To Watch Dead To Me Season 3 Online? 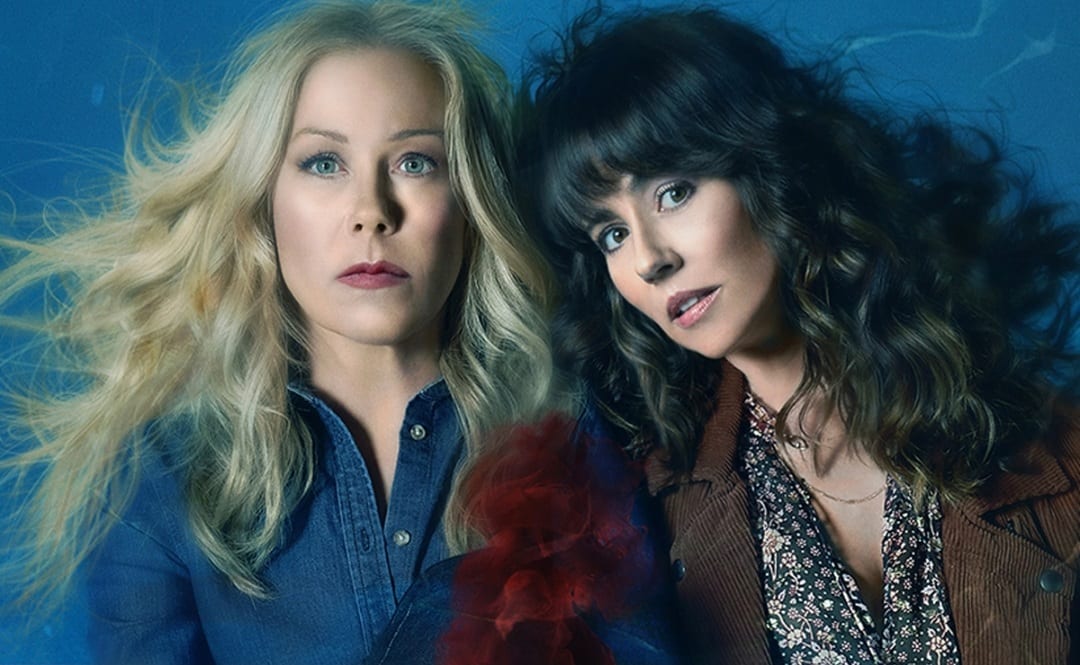 Dead To Me is one of the most popular Netflix comedy series, and it’s set to return soon. The Netflix comedy has pulled some major views. It reportedly had a massive viewership of around 30 million in just its first season. The series has become a fan-favorite and the flagship comedy on the platform. However, Dead To Me season 3 comes with a bit of a downer for the fans. This season is also going to be the last one of the series. Read on to learn more about Dead To Me season 3 release date, cast, and spoilers.

Series creator Liz Feldman also executively produced it along with Will Ferrell, Adam McKay, and Jessica Elbaum. The series stars Christina Appelgate and Linda Cardellini as leads. They play two grieving women who bond during therapy. Season 1 premiered on May 3, 2019, and received great reviews. Following the success of the first season, Netflix renewed it for a second one. Applegate’s performance won her a nomination for Outstanding Lead Actress in a Comedy Series at the 71st Primetime Emmy Awards. It took a long time for Netflix to renew it for the third season, but they’ve finally come through.

Dead To Me Season 3 Release Date

Dead To Me season 3 is going to release sometime at the end of 2021 or early 2022. Season 3 is currently in production. The filming for season 3 has been afflicted by the pandemic a couple of times. The shooting started on May 10, 2022. According to reports, the shooting is supposed to come to an end on August 2, 2021. Going by that information, it seems likely that we’ll get season 3 sometime during the end of 2021. Or it can very possibly also drop sometime in early 2022.

Who Is Going To Be In The Cast?

Jen and Judy were in a car crash at the end of season 2. They are definitely alive and returning for season 3. Additionally, Ben, who was behind the drunk hit-and-run this time, is also going to return. So we can expect Christina Applegate as Jen, Linda Cardellini as Judy, and James Marsden as Ben to return. Feldman talked about Marsden’s return as Ben in season 3. She said that Ben is going to go on quite a journey in the upcoming episodes. As far as the rest of the cast is concerned, Jen’s kids Charlie and Henry are going to return. Also returning will be her neighbor Karen. Detectives Ana Perez and Nick Prager are also going to be returning. Judy’s mother is also going to return for season 3.

What To Expect From Dead To Me Season 3 Plot?

Dead To Me follows the friendship between Jen (Applegate) and Judy (Cardellini). A recent widow, Jen is a real estate agent living in Laguna Beach, California. She is trying to come to terms with her loss and attends a grief support group as Jen struggles with her grief and loss of her husband, who died in a hit-and-run. Jen meets Judy at the grief support group, and the two soon become friends. Judy visits the grief support group because she tells Jen, her fiancé, that her husband died of a heart attack. However, that’s a lie, and in actuality, Judy is the hit-and-run driver responsible for Jen’s husband’s death. As the two women develop a strong bond, Jen starts unraveling Judy’s secret.

While season 1 dealt with Judy’s secret, season 2 saw Jen’s secret coming into play. Judy kept the secret of her being the hit-and-run driver from Jen. In season 2, the focus was on Jen’s secret. The secret was that Jen actually didn’t kill Judy’s ex-fiancé Steve in self-defense. Dead To Me season 3 is going to follow suit and focus on somebody else’s secret. Talking about the third season, showrunner Liz Feldman said that now there’s somebody else with a secret. As to who’s secret we will follow this season, the answer is probably the character of Ben. Season 2 ending saw a drunk Ben crashing into Jen and Judy and then driving away. The season will see Ben contending with this fact. Plus, the emotional weight of going to see his dead brother’s body is already on him.

How To Watch Dead To Me Season 3 Online?

You will be able to watch Dead To Me season 3 on Netflix when it eventually arrives on the platform. The show is native to Netflix, where you can currently stream both of its previous seasons. You can sign for a subscription and start binging the tragicomedy series. There have been no official announcements regarding the episode count of season 3. Both of the previous seasons have had ten episodes each. It seems likely that the final season will also follow suit and run for ten episodes.

When Is Jack Irish Season 3 Coming Out?