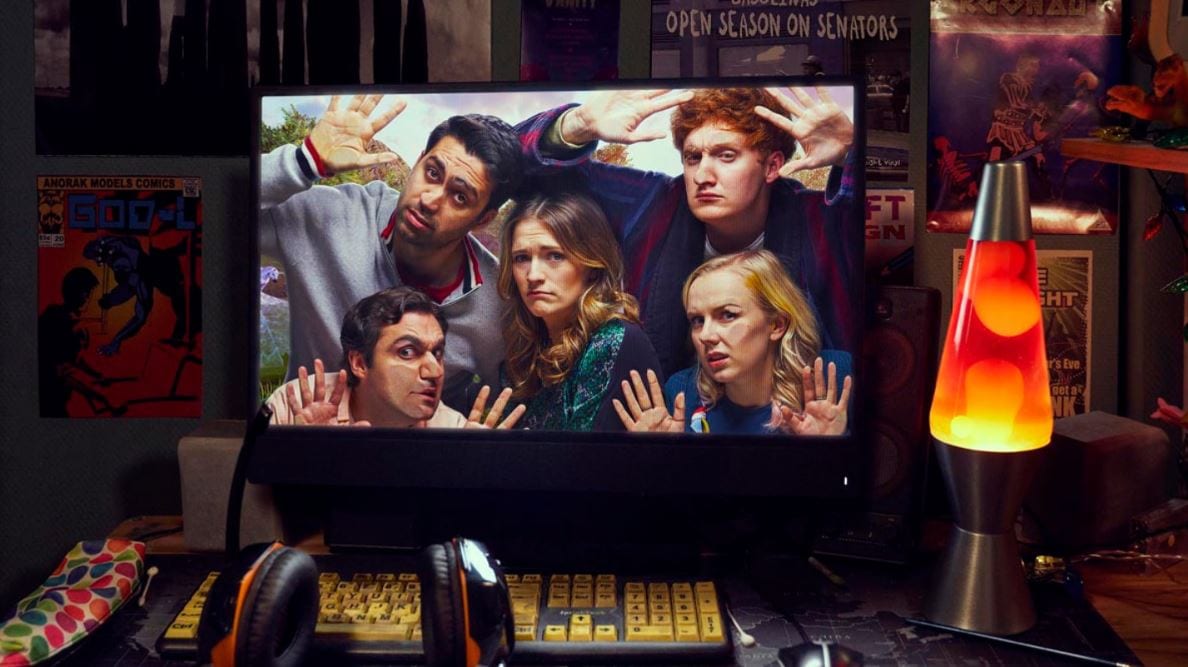 How to watch Dead Pixels Season 2? This might be a question circling around the minds of all the US fans as the second season is set to premiere in the country. Dead Pixels Season 2 will once again take us through the world of gaming as we witness our main characters play through their most obsessed MMORPG, “Kingdom Scrolls.” This show is something that is quite different, taking us through the story in two methods, the real-life characters’ lives and their video game characters’ adventures. Many fans worldwide even call the show a rendition of the Japanese anime genre “isekai.” This is a genre where a character or characters get transported to an alternate reality, which may also be or resemble a video game.

Dead Pixels is a story about three gamers, namely Meg, Nicky, and Usman. They are completely obsessed with an MMORPG called Kingdom Scrolls. MMORPG is a short term used for “Massively Multiplayer Online Role-Playing Game.” And here, the game Kingdom Scrolls is a game inspired by the likes of games like Kingdom Hearts and Elder Scrolls. Meg is so obsessed with the game that she would rather leave anything she would be doing to go defend Castle Blackfinger. Nicky is also a fan of the game series as he is still outraged about a film that came out based on the game. Meanwhile, Usman has started to neglect his work to play the game. Just like any other sitcom, Dead Pixels also works on the element of change in dynamic.

One day as Meg meets a guy named Russell, she brings him back to their close-knit group of gaming friends. Now, the group must face the challenges that come with the change in the group dynamic and a complete newbie. 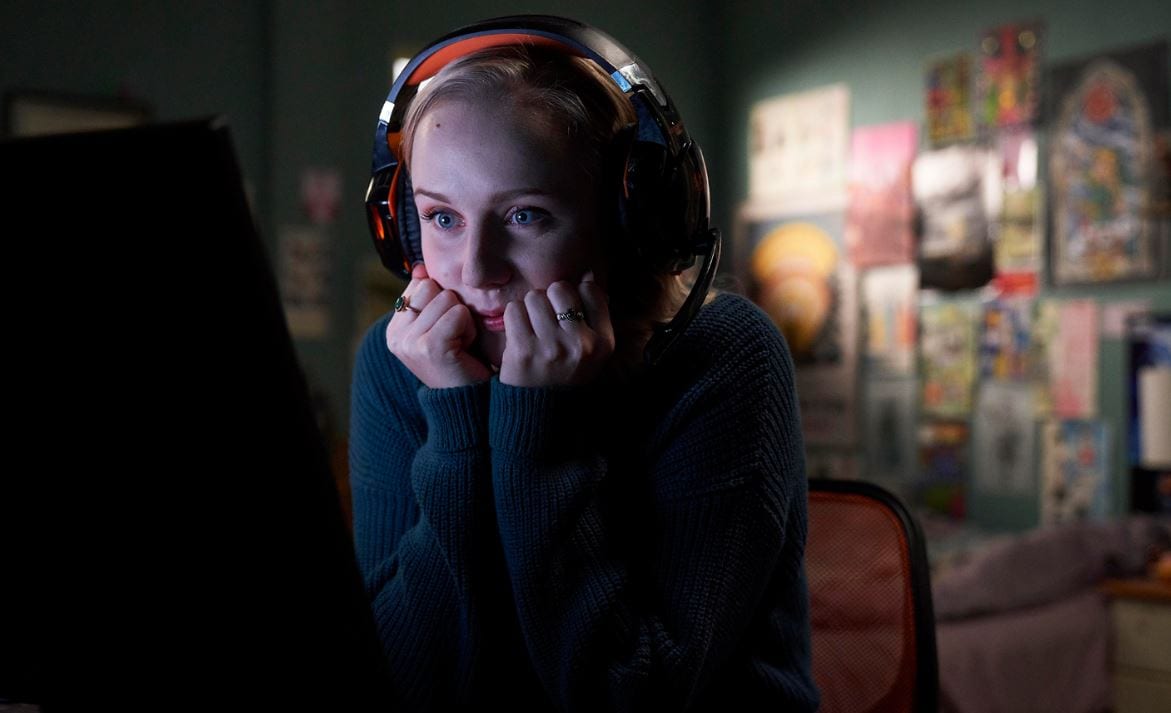 How To Watch Dead Pixels Season 2?

Dead Pixels Season 2 is already available to watch on Channel4 in the UK. Other than this, the show has also been made available to watch on Sky Network. Dead Pixels can also be watched without paying any extra cost. All you need to do is enter your cable operator details into certain websites. These websites include Xfinity Stream, DirecTV, and FuboTV. If all of the above-mentioned options are not suitable for you, there is also an option to purchase or rent the episodes by Dead Pixels. The episodes are made available to buy or rent on VUDU, Amazon Prime Video, and iTunes.

Dead Pixels was initially only made available to watch in the US on television. So, in May 2020, the CW took it upon themselves to purchase the rights to broadcast the series in the US. This was done during the COVID-19 when the network themselves were not able to produce shows of their own. Due to this, they decided to purchase the rights of the show’s which weren’t made available in the US. Dead Pixels Season 1 was meant to be part of the CW’s Autumn 2020 schedule, but later it got preponed to the Summer 2020 schedule. So now, the show’s second installment, Dead Pixels Season 2, has started airing on the CW from 18th July 2021. 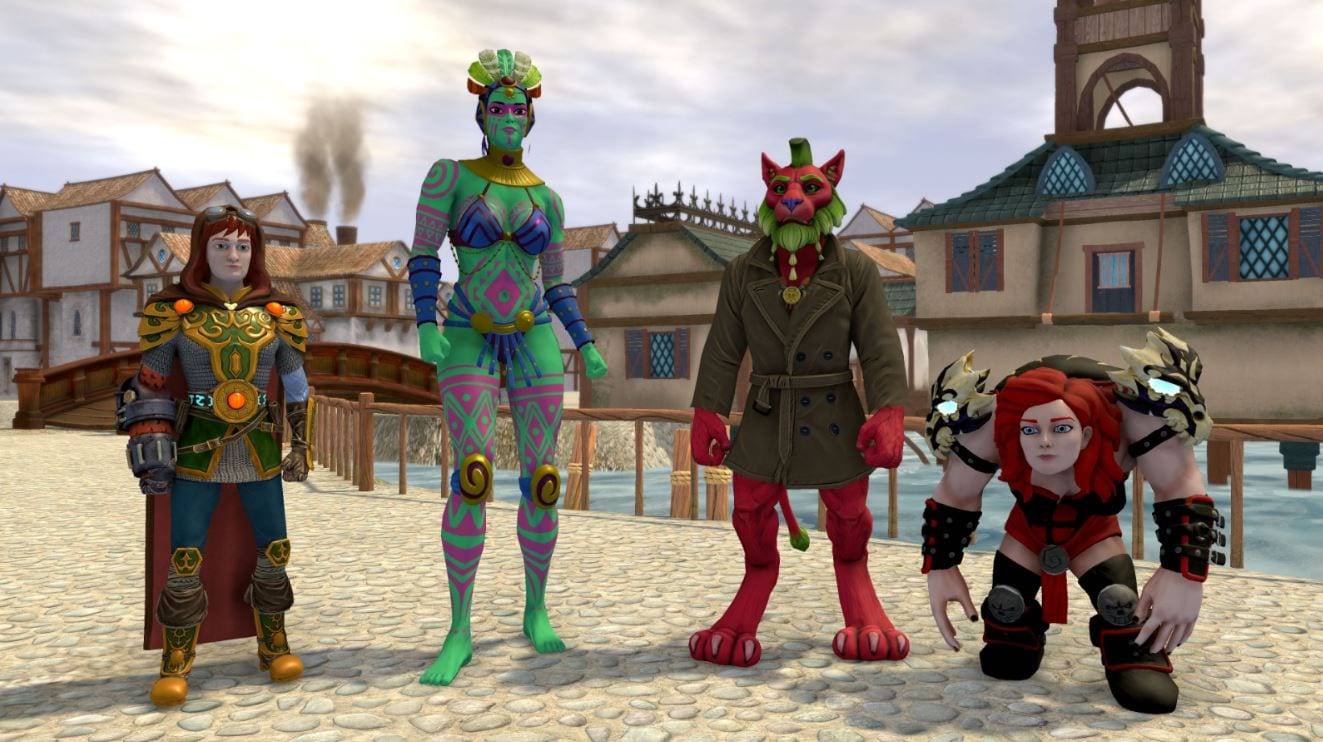 What Will Be The Plot of Dead Pixels Season 2?

Dead Pixels Season 2 should have much to do with the characters’ emotions towards one another. Throughout Season 1, we can see how Meg has been crushing on Russell. Meanwhile, her flatmate Nicky has a crush on her. While he isn’t too enthusiastic about the game, he plays it so that he can get closer to her. But things only get difficult for him as Meg unknowingly starts playing with his feelings when she asks Nicky if their characters should get married to one another in the game.

Season 2 of Dead Pixels is about to introduce new relationship dynamics. A new character, Daisy, is introduced. Daisy is a live-streamer who has a lot of fans. She comes into their lives as she may develop a romantic relationship with Nicky. In the meantime, Usman’s marriage slowly deteriorates as his gaming life interrupts his personal life as well as his career.