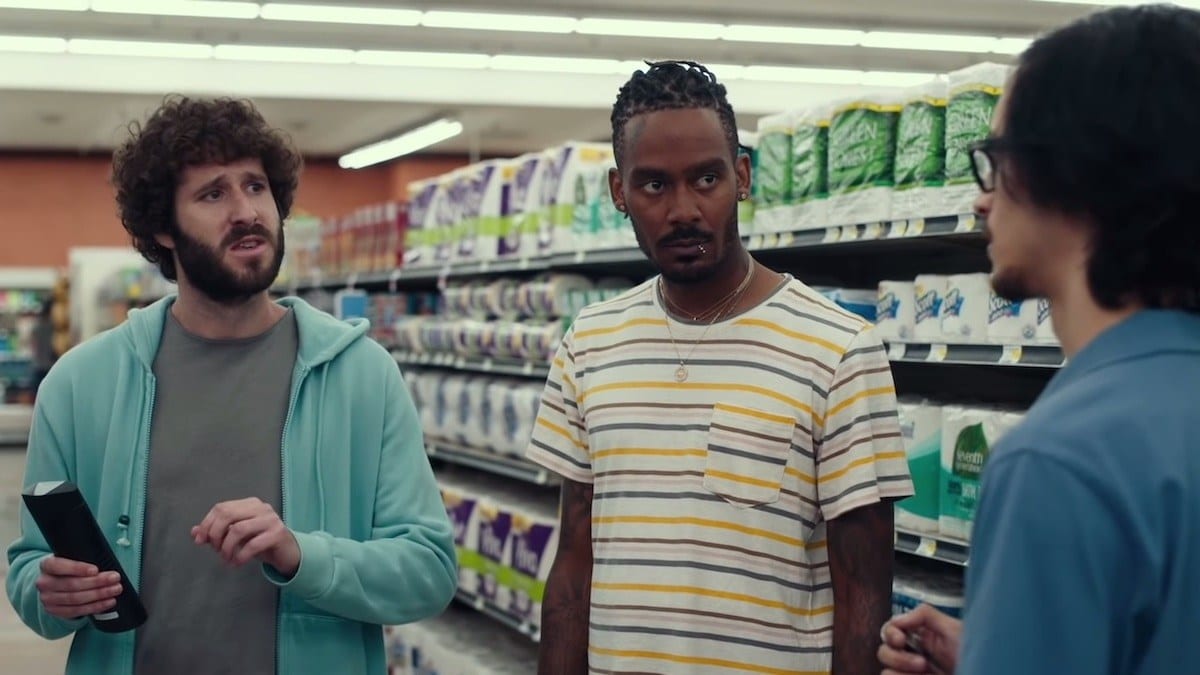 Dave is an American comedy television series that premiered on FXX. The series comes under the genre of comedy. The series is created by David Burd and Jeff Schaffer. Lil Dicky (David Burd) plays the titular character. Kevin Hart and Greg Mottola form part of the production team for the series. Mottola also directed several episodes of the first season. When the first season of Dave premiered in 2020, no one knew that it would go on to become one of FX’s most popular comedy series. Because of the huge success season 1 had in spring 2020, it didn’t take long for FX to announce it would add on another season. The comedy television series is a semi-autobiographical account of Dave Burd. It follows the fictionalized version of himself as he is convinced that he is destined to be the greatest rapper of all time. He only needs to prove it to everyone else.

“Co-Creators Dave Burd and Jeff Schaffer, along with their entire creative team, have delivered one of television’s best comedy series while becoming FX’s most-watched comedy ever,” said FX’s Nick Grad, President of Original Programming in a statement. “That is an extraordinary achievement for Dave, the cast, and crew as they teamed to make a memorable and brilliant season of television.” Because of the series’ high digital viewership, FXX renewed Dave in the year 2020 for a new season.

The series revolves around the titular character Dave, who is supported by his on-stage hype man GaTa, Mike, his roommate and manager, and Elliot “Elz,” his friend who is also a DJ. Emma is Dave’s graphic designer and Ally’s roommate. Ally is Dave’s girlfriend through most of the season. The show includes guest appearances by celebrities. There were many guest appearances by celebrities in the first season. Therefore, we can expect surprising guest appearances in the upcoming season as well. The celebrities who appeared as a guest in the first season include Justin Bieber, Young Thug, Macklemore, Marshmello, Angela Yee, Charlamagne Tha God, and Kourtney Kardashian, etc. 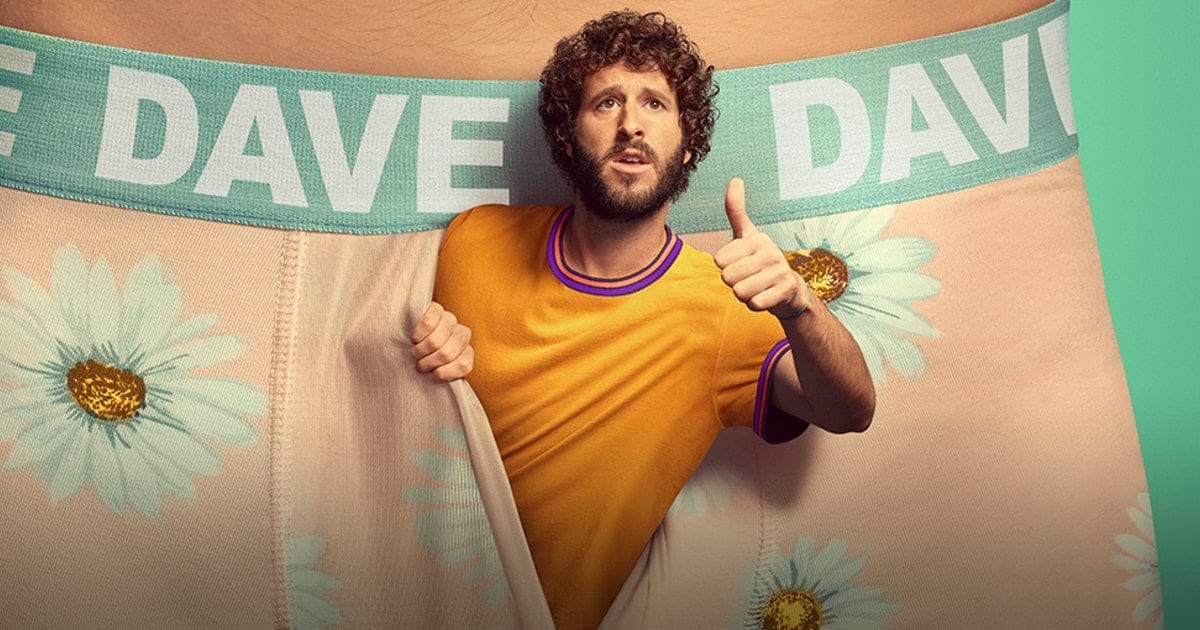 In terms of the story, it is only known that this is a semi-autobiographical show. So it’s easy to guess what will happen from Dicky’s actual life, that is, keeping in mind if the show will not deviate and completely follow his life path. Dave Season 1 ends at a pivotal moment for its protagonist and mirrors a real-life incident. After the release of his debut album Professional Rapper and popular music videos. Lil Dicky appeared on The Breakfast Club hosted by DJ Envy, Angela Yee, and Charlamagne Tha God. The season finale of Dave mimics the real-life interview, including Charlamagne Tha God and Angela Yee playing themselves onscreen. The episode ends with Lil Dicky crushing the interview before leaving viewers on a cliffhanger.

About the cast members, The original cast includes Lil Dicky as Dave, actress Taylor Misiak as Dave’s girlfriend Ally, GaTa as himself, actor Andrew Santino as Mike, actor Travis “Taco” Bennett who plays Elz, and Christine Ko as Emma, Ally’s roommate. In terms of some fresh faces, actress Megan Holder is joining the cast. We can also expect celebrities as guest cast.

Release Date And Other Details About Dave TV Show. 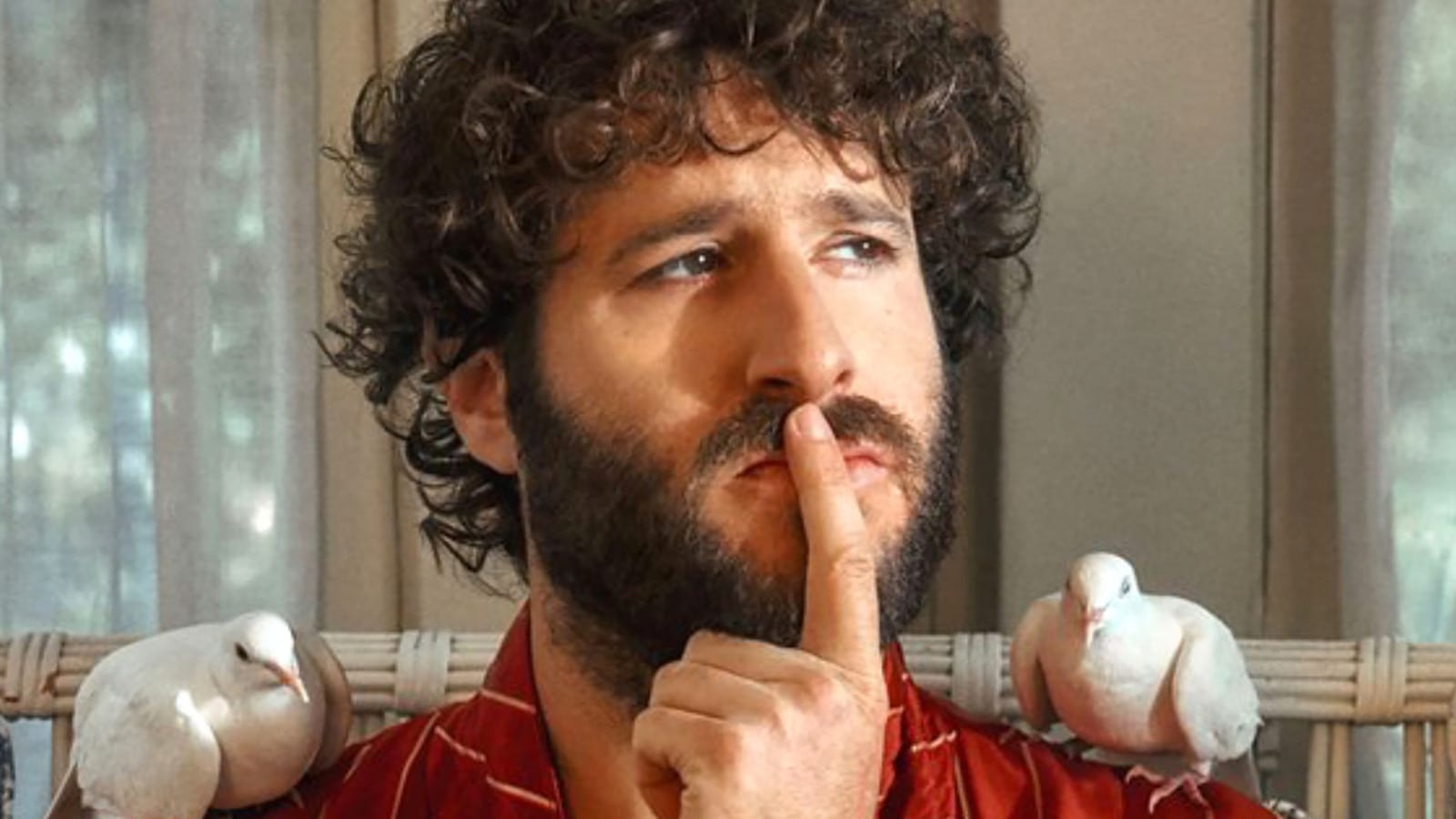 Also, read Dave Season 2: What We Know So Far.

Where To Watch Dave TV Show

Dave Season 2 will begin airing on FXX. The show will also be available on the streaming service Hulu, thanks to an exclusive agreement between FX and Hulu that has been active since 2020. Season 1 of Dave’s tv series could be watched on Disney+ Hotstar, Amazon Prime, and other online sites, but we can hope that Season 2 will be available in the same future.