Cruel Summer is the latest thriller-based television series. No, we are definitely not talking about Taylor Swift’s single “Cruel Summer.” The first episode of “Cruel Summer” is all set to release on April 20, 2021. This series is presented by Freeform. The cult series “Cruel Summer” is a psychological thriller that is the latest sensation among binge-watchers. “Cruel Summer” is set over three summers from three successive years– 1993, 1994, and 1995. The series will take you on a thrilling journey with three episodes that are, “Happy Birthday, Jeanette Turner,” “A Smashing Good Time,” and “Off with a Bang.”

The series is created by Bert V. Royal. The production of the series is handled by Entertainment One. It stars Olivia Holt (yes, the Disney star!), Chiara Aurelia, Froy Guiterrez, Allius Barnes, Blake Lee, Michael Landes, and many more. Bert V. Royal has also produced the series executively, along with Jessica Biel, Michelle Purple, and Max Winkler. Freeform gave the green light to the series on 25th September 2019. But do you know the series was not originally titled “Cruel Summer”? Freeform initially decided to title it “Last Summer.” But on 18th May 2020, the production team renamed it “Cruel Summer.”

As the series is all set to premiere on April 20, 2021, along with two episodes (“Happy Birthday, Jeanette Turner” and “A Smashing Good Time” ), we are here to give you the epitome of what will happen in the series and how to stream it.

It’s a fine line between victim and villain.

🖤 this tweet to get a reminder to watch Freeform’s #CruelSummer. Premieres April 20th on @FreeformTV and April 21st on @Hulu

How to watch “Cruel Summer” online?

The series is going to premiere on Freeform. You have to buy an account from the official website of Freeform. Moreover, you can watch many series that are presented by Freeform after you buy a proper subscription to the account. Freeform is a firm that is a subsidiary of the Walt Disney Company. As the “Cruel Summer” series is the latest sensation, you will not regret buying an account from Freeform.

The series is all set to roll out on Freeform along with two episodes on 20th April 2021. So hurry up, get your popcorn bags and buy an account on Freeform to stream the series. The series will also premiere on Hulu but on 21st April.

As the series is going to premiere on Freeform along with two episodes, we will describe what is going to happen in these two episodes. The name of the two episodes is “Happy Birthday, Jeanette Turner” and “A Smashing Good Time.”

The first episode is allegedly directed by Max Winkler. No doubt, he has perfectly torn the episode between a trio of three years. So in the first episode, we see the plot in terms of Jeanette. She is a beautiful and introverted young woman who loves to stay in positive social isolation. A year later, Jeanette’s life completely changes when her town’s popular girl, Kate Wallis, goes missing. Jeanette took over Kate’s life and turned herself int0 a “mirror” Kate literally. The first episode is the first version of June 21. 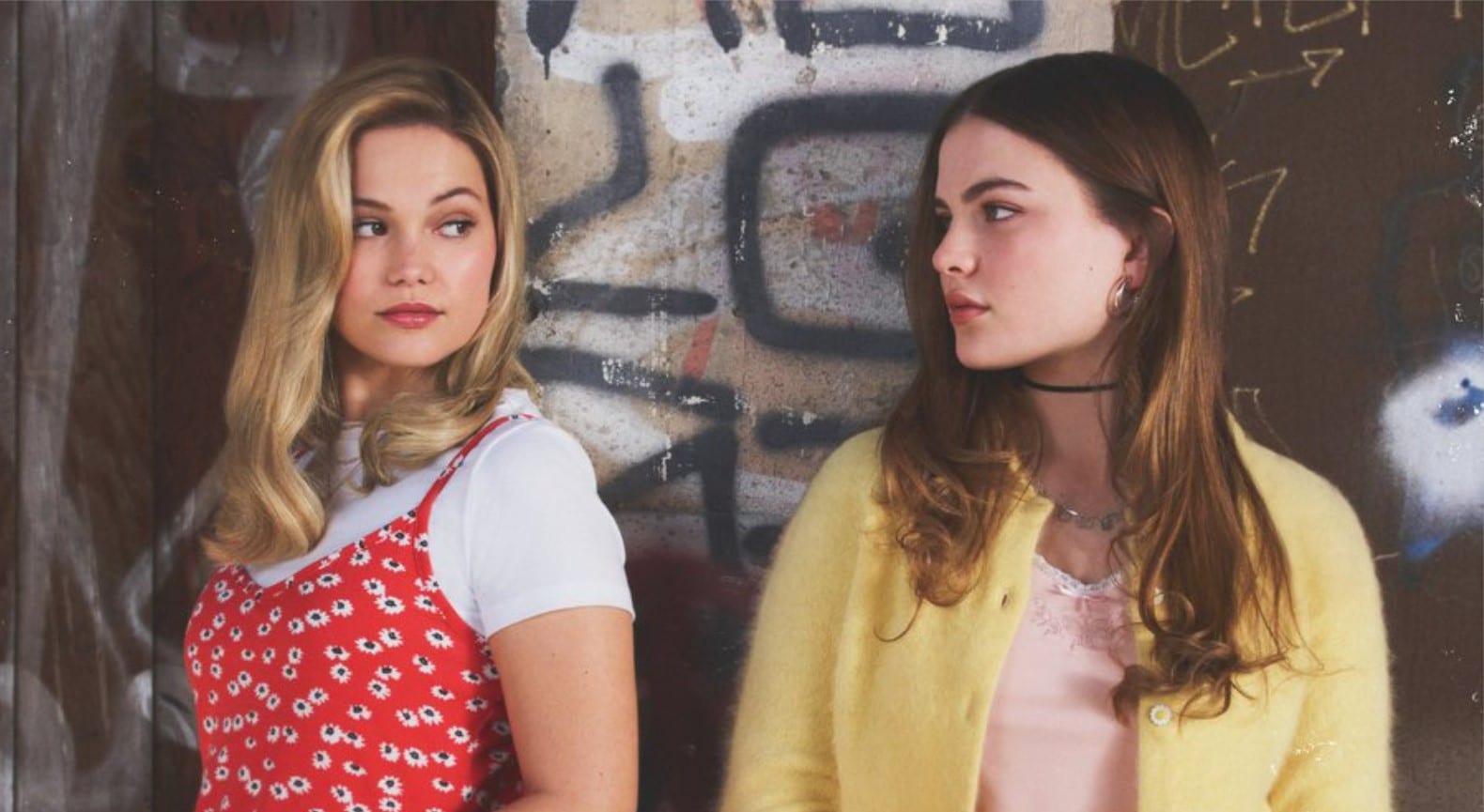 The second story follows Kate’s story. Her story directly impacts Jeanette’s life. The episode directly tells us how two completely different persons are related to each other. As, for example, Kate’s friendships with people who were not her close friends affect Jeanette’s life to very extents.

Not much about the two episodes is yet revealed. So there is no information about how much Jeanette is responsible for Kate’s kidnapping and disappearance. Though Kate seems to be involved in the kidnapping, it seems like the story behind the curtain says a lot.

“Cruel Summer” certainly seems to be a series based on kidnapping and then its alleged victims. Major critics have said that the show might complicate itself as it grows further in its walls. Whispers even said that the show had taken some notes from Jessica Biel’s “The Sinner.” Jessica is the executive producer of the show.