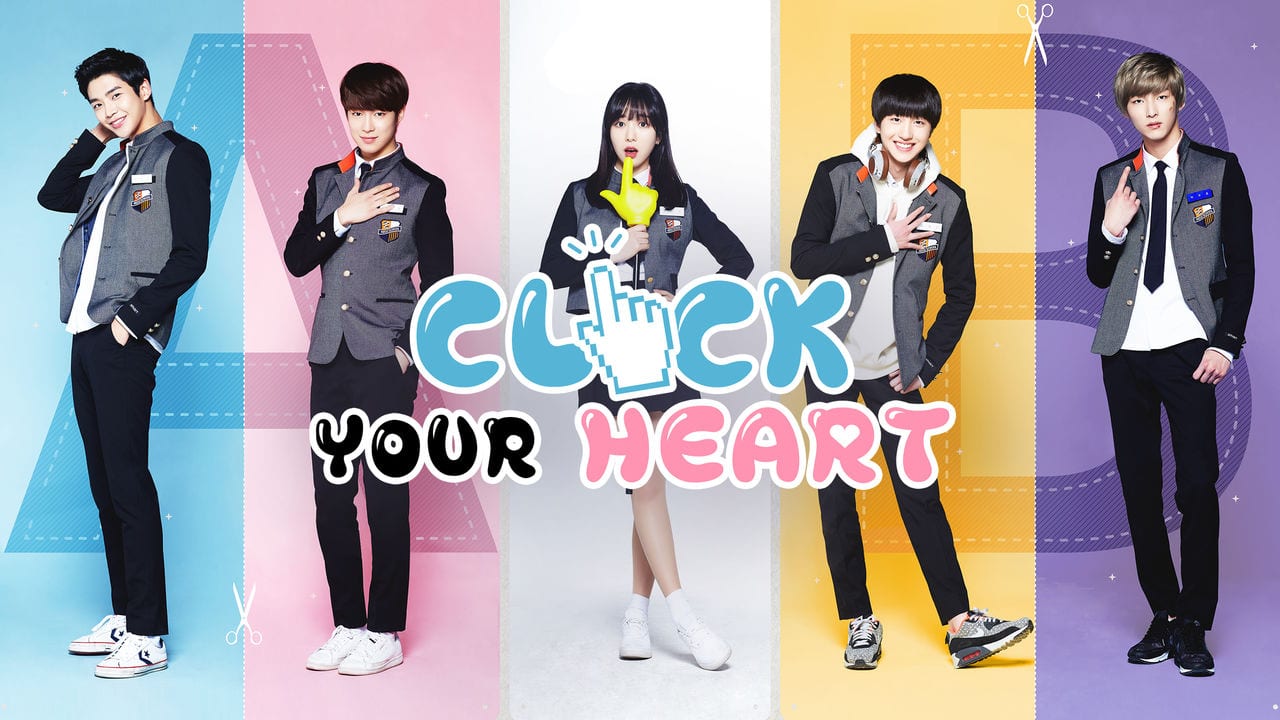 Click Your Heart KDrama is a romantic youth short web drama featuring the debut of SF9 members in the series acting together. Furthermore, the show also has one more interesting thing. It is that the viewers had the option of choosing their own ending. As we know, the drama featured four boys falling for one girl. She also meets all the boys in the first episode itself. After that, it is completely upon the audience to choose the next episode for watching depending on the situation with which boy they want the girl to end up at the end. The article details where to watch Click Your Heart KDrama online.

The drama Click Your Heart does not leave anyone in disappointment, as everyone gets to see their desired ending without any complaints. Furthermore, the stories are short and cute. It is also FC Entertainment’s first production that premiered on Naver TV. The series has seven episodes of fifteen minutes each. Keullik Yueo Hateu is the other name for the show, with Min Doo Shik as the director. So, if anyone is up for the game type and their own happy ending choosing drama, they should definitely go for Click Your Heart.

Click Your Heart KDrama: A Glimpse into the Drama

Click Your Heart KDrama starts with a girl going to school. However, various evil rumours are passing among the students and the teachers about someone. Then, we see a new transfer introducing herself as Kwon Mi Na cheerfully in the classroom. No one claps for her or welcomes her except one boy. Everyone avoided the new student, and we came to know that the rumours were all about her. However, one boy, Lee Da Won, is nice to her. They are already acquainted from the beginning. He is in the radio club. Hence introduces her to everyone as she too wants to join the club. However, they do not want to take her due to the rumours. 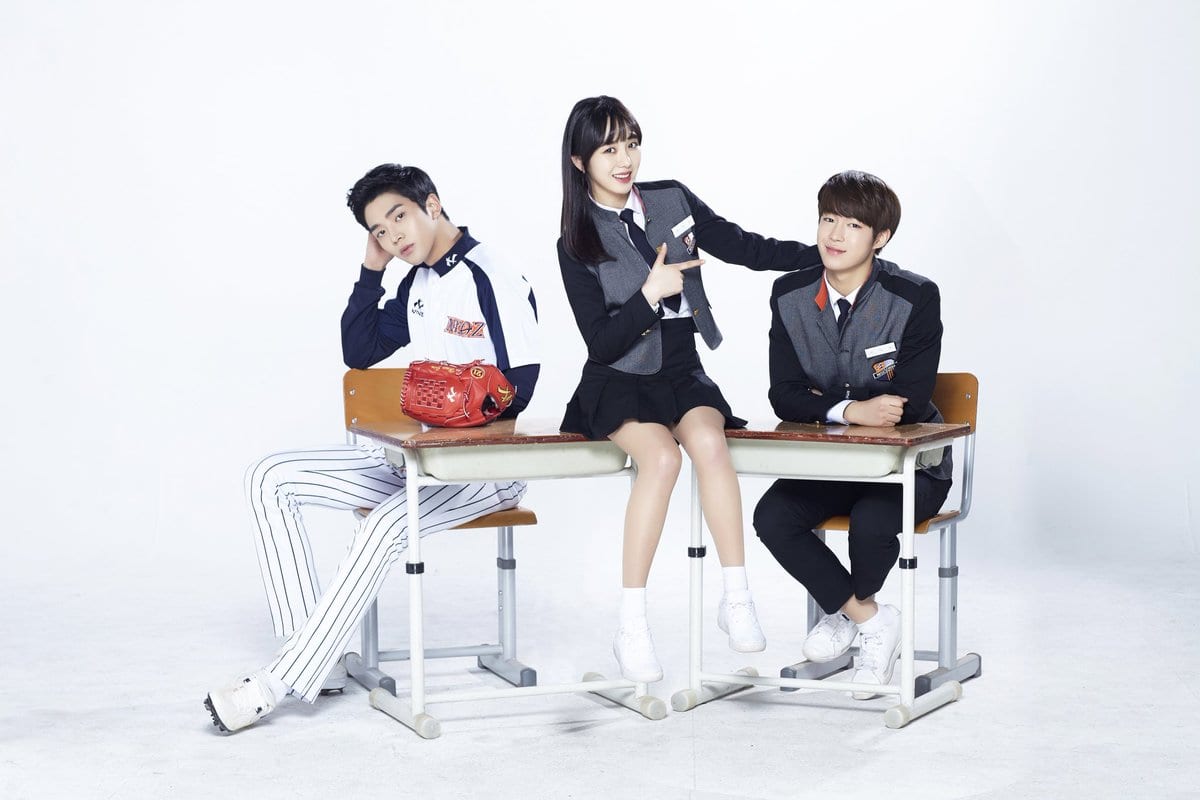 But, Da Won says that the club has to accept her if she can get an interview with the baseball star, Kim Ro Woon. But, she could not do the interview when she meets him as she saw his tiredness. However, the same thing piqued the interest of Ro Woon in her. He said he will do the interview. An unfortunate incident takes place exactly at the same time, due to which Ro Woon’s hand gets injured. Later on, all the blaming goes to Mi Na as she was near him.

Then, the entry takes place for Baek Ju Ho, who is searching for Mi Na. She also meets Kang Cha Ni and cries in front of him about the spreading of the rumour. Furthermore, all the four boys fall for her, and she gets involved with them. But, the main question is who will Kwon Min Na choose at the end? Which boy among the four will be able to make a place in her heart?

Click Your Heart KDrama is not accessible easily to everyone online for watching. It is available exclusively officially only on the Amazon Prime Video platform. But, as we know, the platform requires a subscription for watching anything. Furthermore, the show is also not available on the platform for all the locations. So, one has to premier the show by using a VPN. Previously, the show was available on Rakuten Viki and Netflix. However, it got removed now for some unforeseen reasons. But, there is another easy way for premiering the show. Yes, one can use YouTube as some channel uploads the series with English subtitle. One can go to YouTube and search for the same.