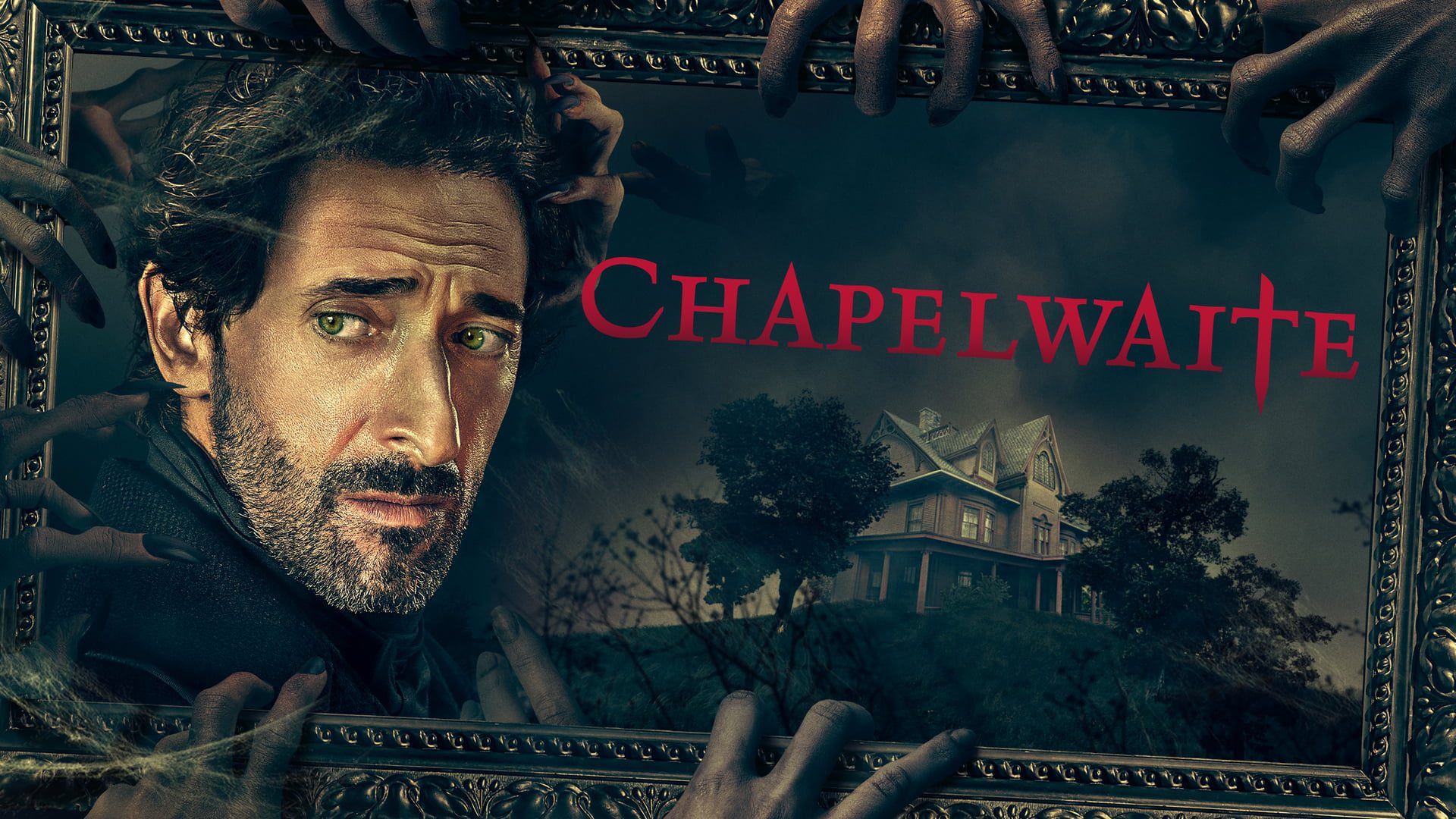 Want to know about Chapelwaite? We have got some really exciting updates about this series. We will be covering all the ways through which you can stream this American series. Along with that, we will add a little more spice to your excitement by sharing the complete episode schedule of this series. So, Chapelwaite is an American horror drama series that was pending for premiere for a long time. Again and again, some problems were coming up to disturb the creators, and that’s why the premiere was getting delay.

But now, after all the struggles and hustles, this horror drama series has finally started airing. This series is doing really great, and from the reviews from the viewers, we can say that everyone is having a great time watching it. This series basically revolves around Captain Charles Boone, who returned to the small town of Preacher’s Corners with his children after the tragic death of his wife at sea. But in the town, something unexpected took place that he never imagined. In the town, a dark family history haunted them until confronted.

This was basic information about the plot, and you will get more surprises once you watch the entire series. If you haven’t started watching this series yet, then you are missing out on something really crazy. We are damn sure that once you will start watching this series, then you will definitely not regret your decision to watch it. Now, we would like to share all the major details that we have gathered for you all. 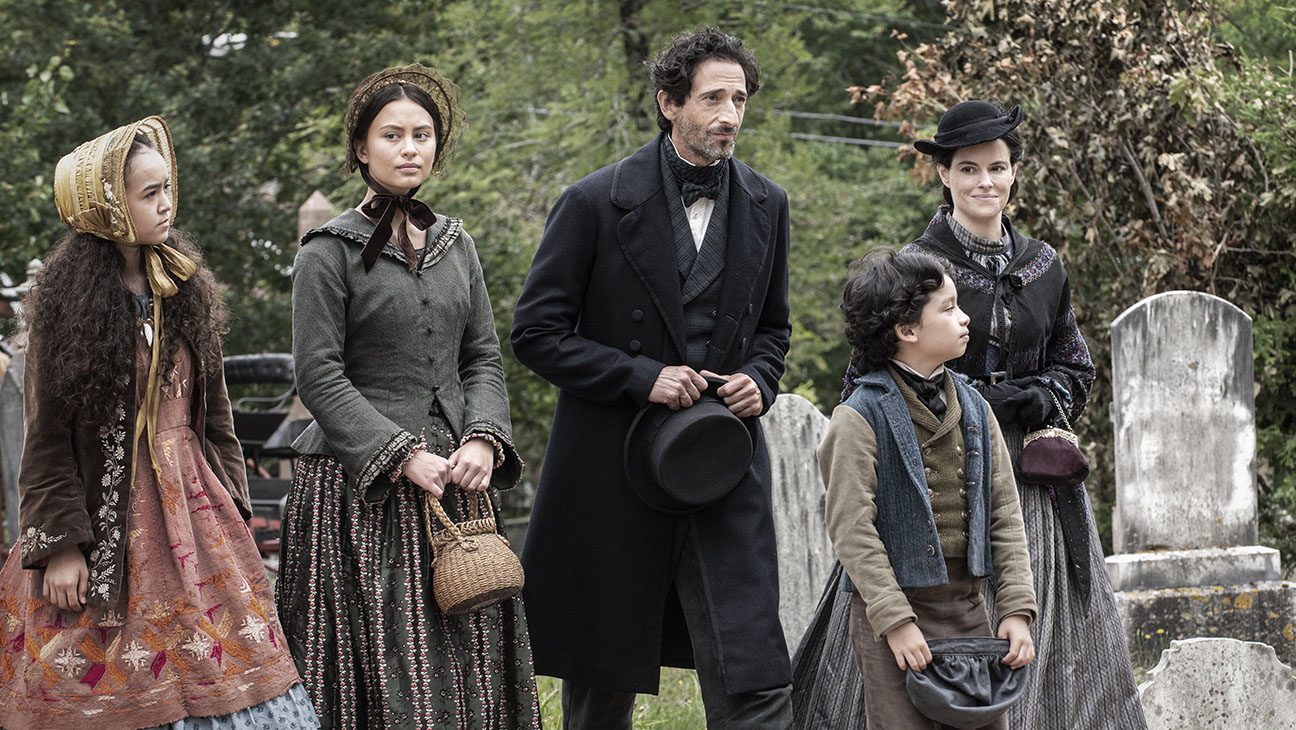 How You Can Watch Chapelwaite?

Written by Jason Filardi and Peter Filardi, this series is getting more and more audiences hooked to it. Everyone who has started watching this series has become really crazy about it. But if you are one of those who haven’t watched this series yet, then we would like to advise you to watch this series as you will definitely have a crazy time. We have got all the exciting details about it that you should know. Now, we would like to share all the ways through which you can stream this series.

For all the viewers having an active cable connection, this series is airing on EPIX Network. One episode airs on EPIX every Sunday at 10 pm ET/PT or 9 pm. If you do not have an active cable connection, then there is nothing to worry about. You can get the subscription to EPIX NOW at a very reasonable price and can stream this series. Also, EPIX NOW comes with a one-week free trial, so you can use it for your benefit to watch this series for free. You can also rent or buy this series from Amazon Prime Video. Also, Amazon Prime Video comes with a 30-days free trial, so you can even use this for your benefit in order to watch this series for free.

This series started airing on August 22, 2021. The first episode was titled “Blood Calls Blood” and it aired on August 22, 2021. From then on, this series is getting aired for one episode every week. Till now, only two episodes have aired, and still, 8 episodes are left for the premiere. Therefore, we have come up with the complete episode schedule of this series that you should definitely have a look at.

As of now, we have shared all the major details that you should know about this American horror drama series Chapalwaite. For more updates, stay tuned to this site.