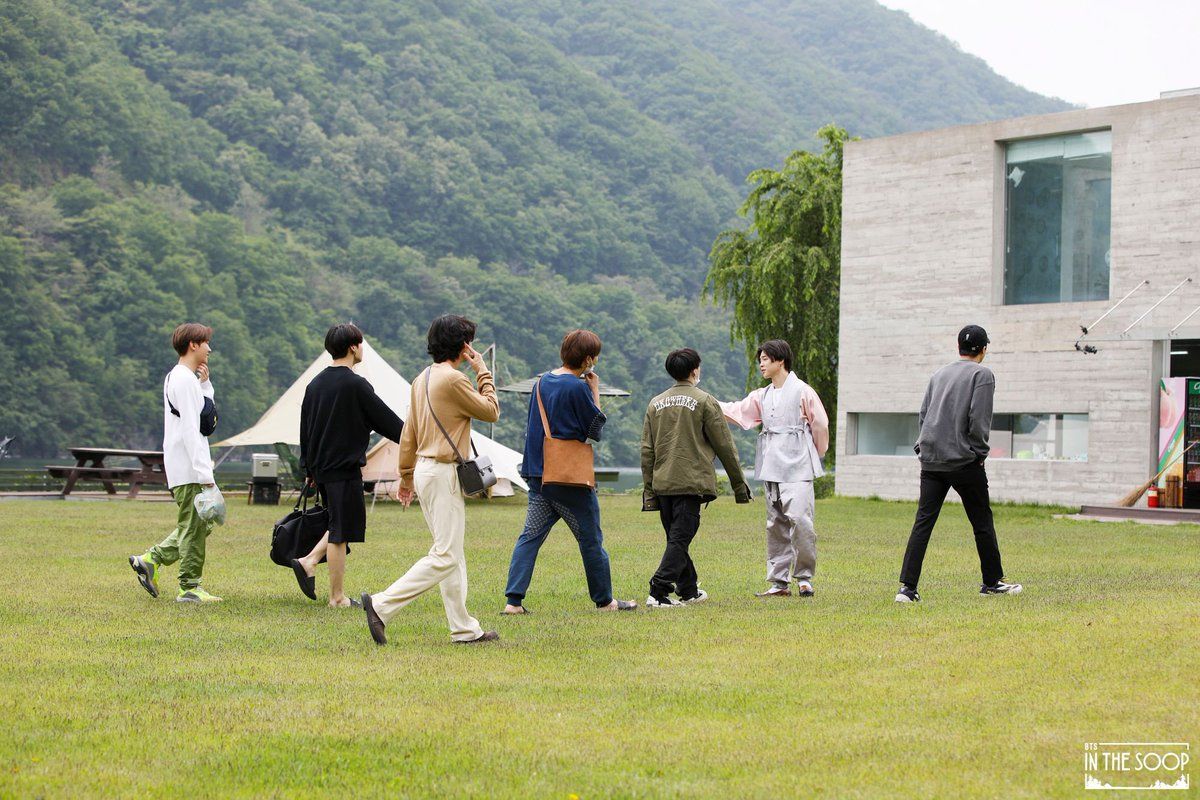 How To Watch BTS In The Soop Season 2?

BTS In The Soop Season 2 is right around the corner, and we could possibly not be any more excited for it. ARMY across the world refers to this variety show by the biggest band in the world as their free therapy session. While we gear up for the new season to release in October, here’s how you can watch it on your screens.

Before we tell you more about how you can bring your favorite seven boys to your living room, there is a little BTS In The Soop history that you need to get acquainted with. Every year, during the pre-COVID times, BTS would take a couple of weeks off and travel to an exotic destination. Here we would see the boys living normal lives outside of their hectic schedules as idols. We saw the four seasons of BTS Bon Voyage take the band to Northern Europe, Malta, Hawaii, and New Zealand. Post pandemic, the show was canceled since the concept was no longer in line with the COVID restrictions imposed across borders.

However, count on BTS to keep you updated with exclusive content that you can probably find nowhere. Last year, BTS released In The Soop Season 1, where we saw the boys in their natural habitats in a serene location within the geographical boundaries of South Korea. We saw them being their domestic selves at the best level, and we couldn’t have asked for more. Soop literally translates to ‘forest’ in Korean, and that is exactly what we got from them – BTS In The Forest. This is all the more reason you should look forward to BTS In The Soop Season 2. 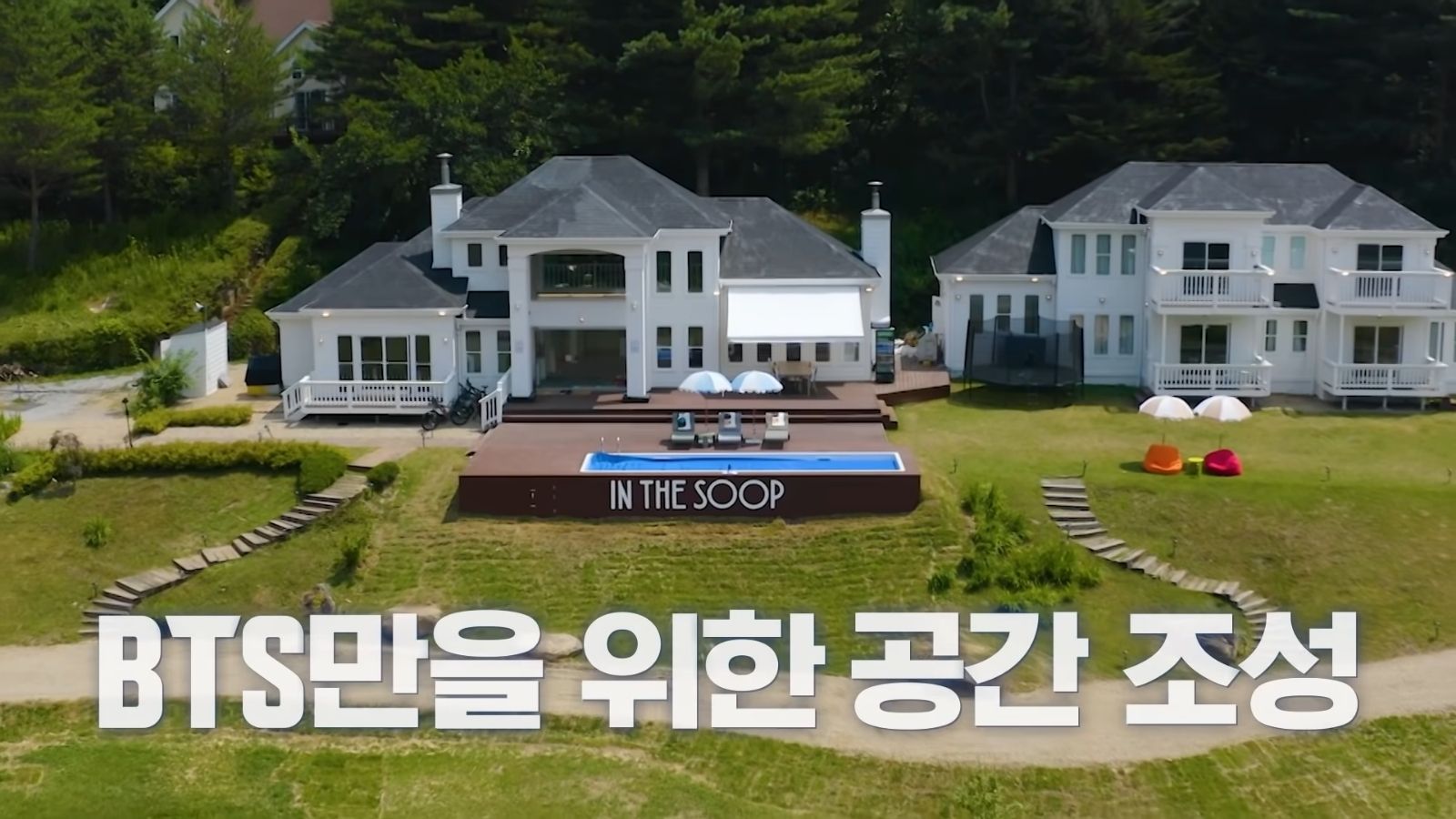 The Grand Scale House where BTS In The Soop Season 2 was filmed.

How To Watch BTS In The Soop Season 2?

Well, here we come being the bearer of both fortunate and unfortunate news. Well, for starters, you can only watch BTS In The Soop Season 2 if you pay for it. That’s right, ARMY, no versions of the show are available to be watched for free. In fact, K-ARMY is at a massive advantage here because the eight episodes of the show, all about 60 minutes long, will be aired on JTBC at 9 PM KST every Friday. The premiere date is October 15th, 2021.

Also Read: BTS In The Soop Season 2 Trailer Is Here!

BTS In The Soop Season 2 – What To Expect?

There is certainly a lot more to look forward to when it comes to BTS In The Soop Season 2 than you probably could’ve imagined after the first season ended. Well, for starters, this time, HYPE went the extra mile and built a house entirely from scratch for the band. This house is exclusively meant for BTS, with amenities that have been customized in order to cater to the needs of every member.

In fact, in the short teaser that was released recently, we also heard Taehyung (V) appreciate the staff for giving them a place to relax that was only their’s. The members said the fact that the house was hidden away in a forest in some secret location made the experience all the more exciting. The massive house has its own swimming pool and gym too!

Just yesterday, BTS released the first teaser pictures of all the members from BTS In The Soop S2. We saw all of them relaxing and engaging themselves in random activities, dressed very casually. Perhaps this is going to be another season where we see Bangtan cook, play, read, sleep and make music in their living room. We are excited for In The Soop S2 to hit our screens soon, and we hope you are too! Following in the footsteps of their fellow labelmate, SEVENTEEN also released SVT In The Soop at the end of August. The show is still being aired and has a couple of more episodes to go.

In this article:BTS in the soop season 2