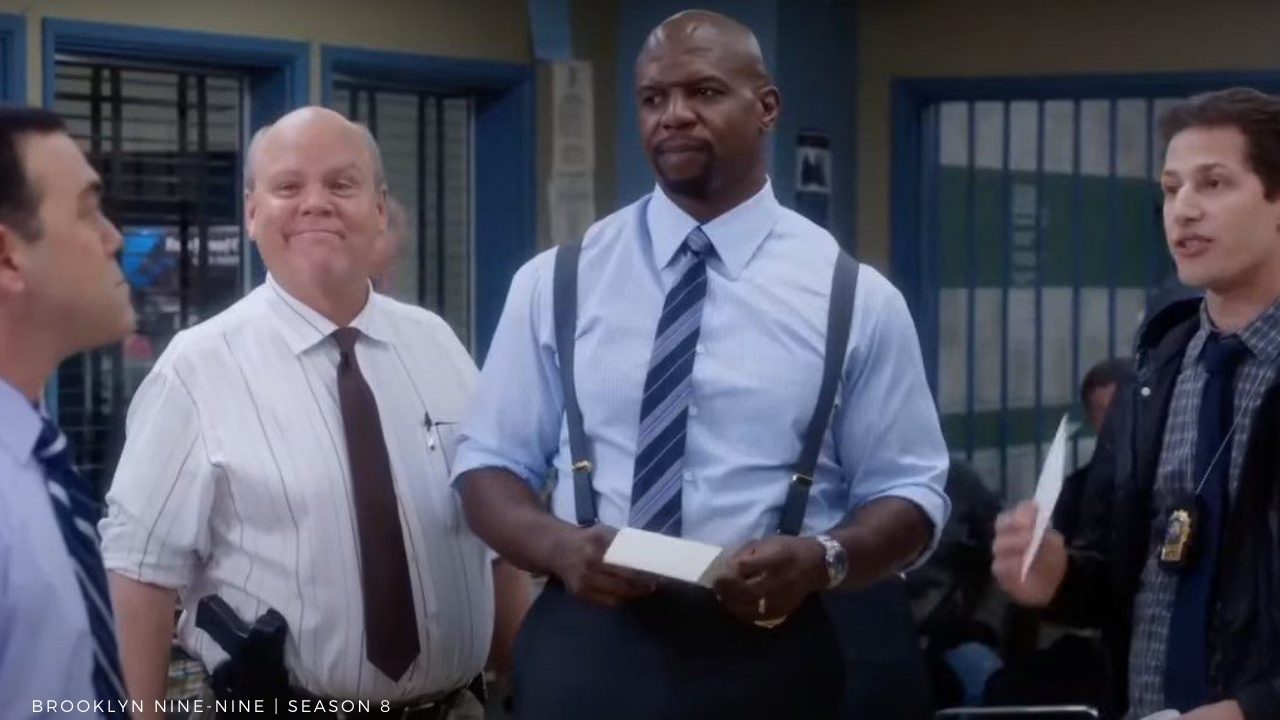 This article covers how to watch Brooklyn Nine-Nine Season 8 in the UK. After eight years on the air, the cast of Brooklyn Nine-Nine aims to finish on a high note with one last season, which has recently been published in the United States. The comedy, developed by Dan Goor and Mike Schur, tackles workplace harassment and discrimination in a non-preachy manner, with lots of laugh-out-loud humor. Fans are hopeful that this season will address outstanding concerns such as, “How will Jake and Amy manage to have a child?” Will Holt be able to become commissioner?

The procedural sitcom, starring Andy Samberg as unconventional New York detective Jake Peralta, is set to end with a bang, with Chelsea Peretti (Gina Linetti), Craig Robinson (Doug Judy), Nicole Byer (Trudy Judy), Jason Mantzoukas (Adrian Pimento), and new guest star John C McGinley all paying their respects. Meanwhile, Terry Crews, who portrays Terry on the show, told Variety that filming the last season was “very heartbreaking,” but he isn’t ready to say goodbye to the NBC comedy. “Everyone wants it to come back,” he added. “And I’m prepared. I’ve already started proposing ideas. Let’s do a Brooklyn Nine-Nine film; we could do one every year!” 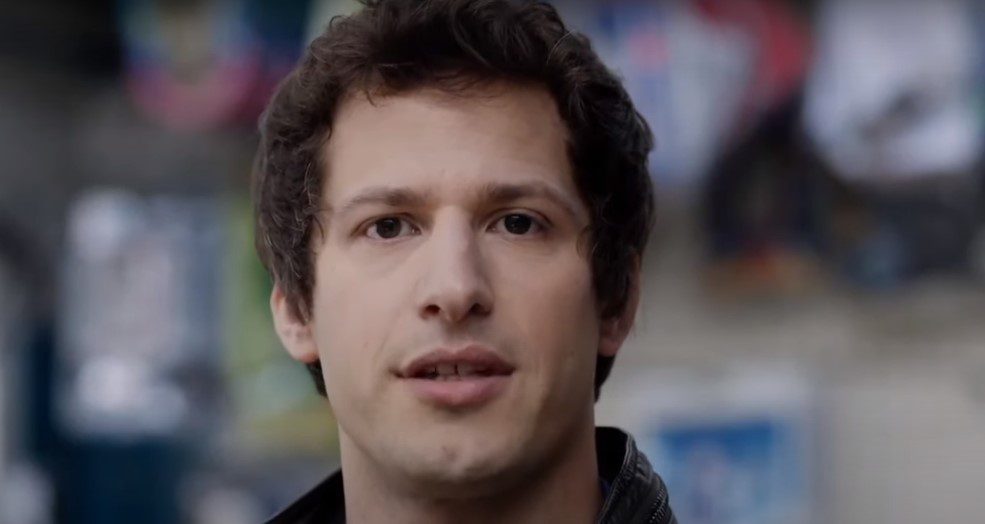 How To Watch Brooklyn Nine-Nine Season 8 in the UK

Here’s how to watch Brooklyn Nine-Nine Season 8 in the UK. While it will broadcast on E4 like the last season (and subsequently be accessible on All4), you will have to wait a little longer to see it. In past years, the program would arrive in the UK within a month or so. This implies that we should be hearing about debut dates shortly. For the time being, fans in the United Kingdom may watch all past seasons of Brooklyn Nine-Nine on Netflix. All seven series are available, giving you plenty of time to rewatch before Series 8 arrives.
It’s been a long time coming, but Brooklyn Nine-Nine is finally scheduled to return to the United States on Thursday, August 12, 2021.

Where Can I Watch or Stream Brooklyn Nine-Nine? 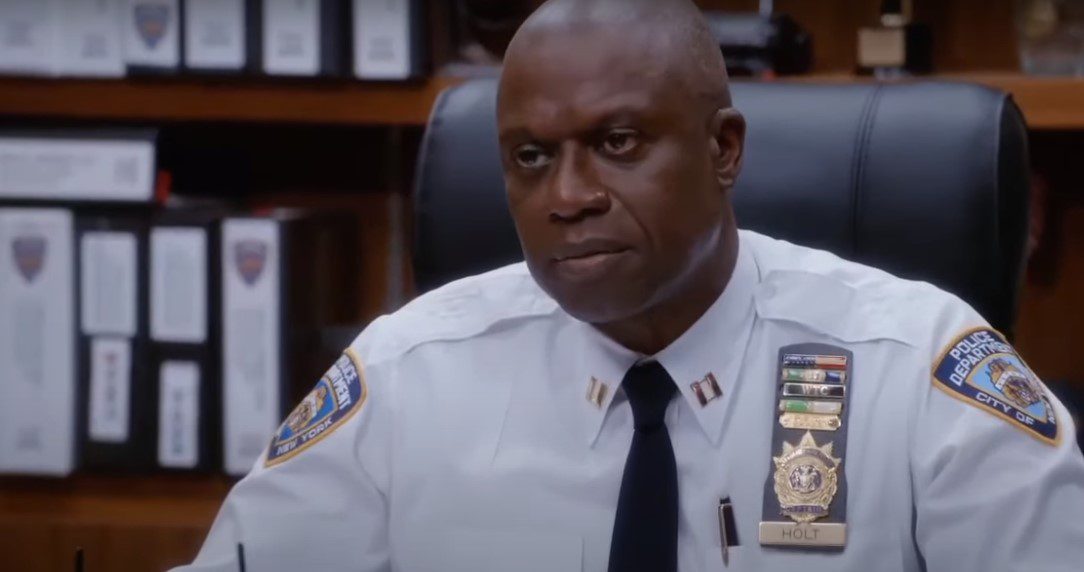 Will Season 8 be the last season of Brooklyn Nine-Nine?

Yes, the eighth season of Brooklyn Nine-Nine will be a satisfactory conclusion to the long-running sitcom, which originally aired on Fox. The entire Brooklyn Nine-Nine season eight teaser starts ominously, with Charles Boyle bemoaning that his time with partner Jake Peralta is coming to an end. He saw himself cracking cases with his pal till they were old and grey. But, unfortunately, this is the last series! It was not supposed to be.

Read Also: What Happened To Jimmy Hayes? The Former Athlete Has Passed Away

The sixth episode of Brooklyn Nine-Nine Season 8, titled “The Setup,” features Jake Peralta attempting to recreate the events in the film Speed. Jake wants to look into a bomb that was discovered on a bus. However, since the FBI has taken over the investigation, he is unable to work on it. Jake travels out late at night to check the location of the bus, where he apprehends a fleeing guy. Later, Jake discovers that he had detained an innocent person and that the actual perpetrator had already acknowledged his errors.

Sullivan comes to attempt to rescue Jake just as he is going to be suspended. Jake chooses to investigate the guy he detained, believing it was all a ruse by Sullivan to get Amy to alter her plans for the Police Union. However, after the episode, we discover that Jake had really detained an innocent guy. He risks a 5-month penalty if he acknowledges his error.