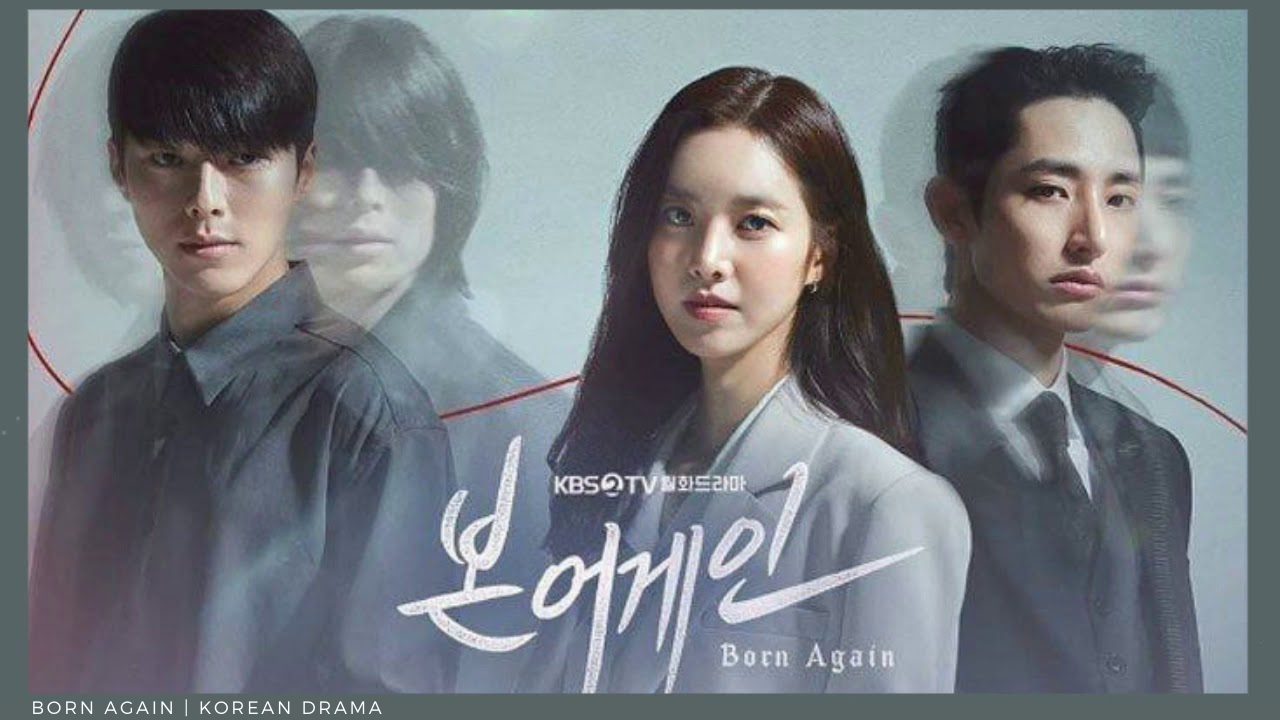 In today’s article titled ” how to watch born again Korean drama?” we will be discussing Born Again Kdrama and where it is available to watch. Born again is a Korean drama that premiered on KBS2 on 20th April last year. It aired every Monday and Tuesday at 10pm Korean Standard Time. It ran till 9th June 2020 and had a total of thirty-two episodes. Like most other Korean Dramas, it is possible that there is only one season for Born Again.The drama was produced by Dog Nam goong and Jeong Hae-ryong.

The direction of Born Again Korean drama was done by Jin Hyung-Wook, who earlier worked as the director of the drama Live or Die. His other popular works include The Secret of My Love(2017), and You are the Only One(2014). The drama comes under the mystery genre with a touch of melodrama. The highest rating the drama received was on the 2nd episode, which aired on 20th April 2020. On that day, Born Again had a nationwide average rating of 4.1%. Keep Reading to know How to Watch Born Again Korean Drama.

All the thirty-two episodes of the drama are available for streaming on Viki. Head over to the website to watch the Born Again Korean drama. Avoid streaming Kdramas from illegal websites as much as possible. You are up for a mystery ride with Gong Ji-Chul, Jung Ha Eun, and Cha Hyung-bin. 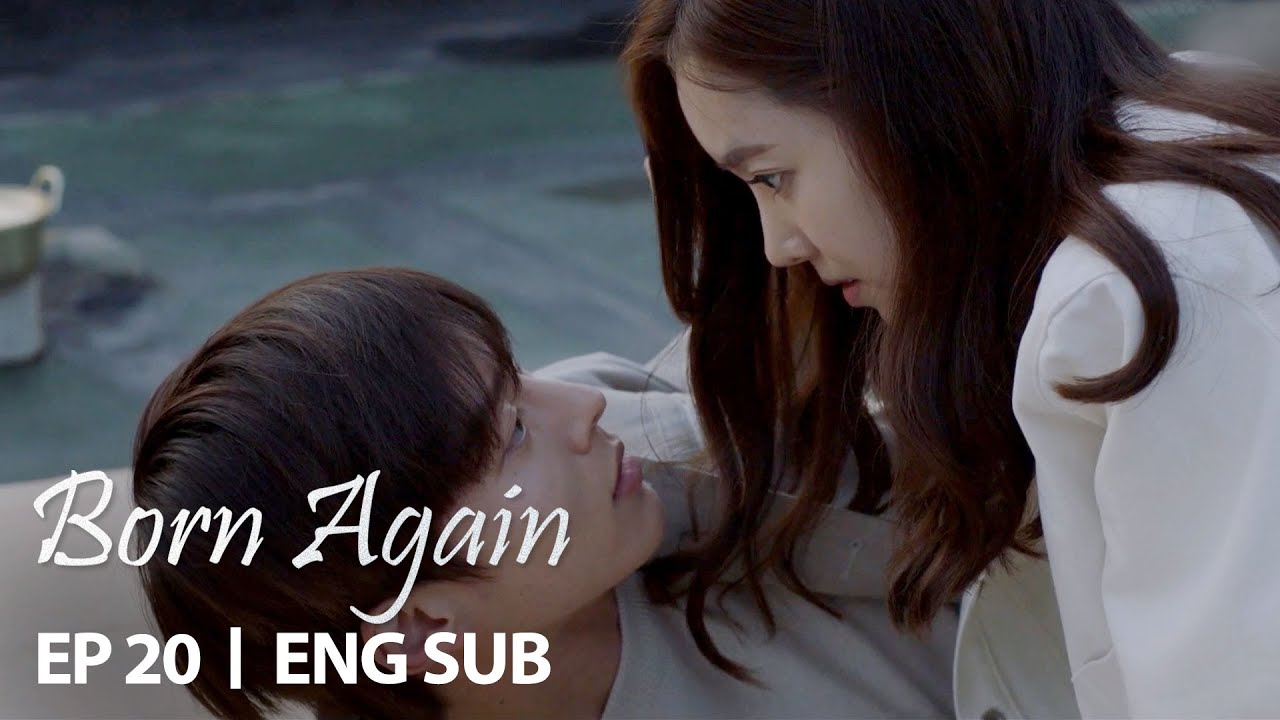 The story is about two men and one woman who cross each other’s paths due to fate. They lived during the 1980s and later gets reincarnated and find each other again. Gon Ji Chul, in the past, was a rogue elephant. He had a wicked father whom he detested and did not heed to. He gets reincarnated as Cheon Jong-bum, who is an intelligent and smart medical student. Then there is the heroine of the story Jung Ha-eun who ran a bookshop. The name of her shop was “Old Future”. Seems ironic, right? Because she gets reincarnated as Jung Sa-bin, an archaeologist who uncovers the various mysteries of the past by digging up old remains. In the past, she suffered from illness and was always on the verge of death.

The second male lead of the story is Cha Hyung-bin. In the past, he was quite a cool detective, and his heart belonged to only one woman. He gets reincarnated as Kim Soo-hyuk, who is now a prosecutor. He believes that the criminal gene exists and that the inherent traits of the parents can be passed on to their children. As most Korean drama’s this story also contains a love triangle which stretched beyond two different eras. Will the second lead get his heartbroken in this drama? You can head over to Viki to find out how the story unfolds. Also, check out the trailer of Born Again Korean Drama below.