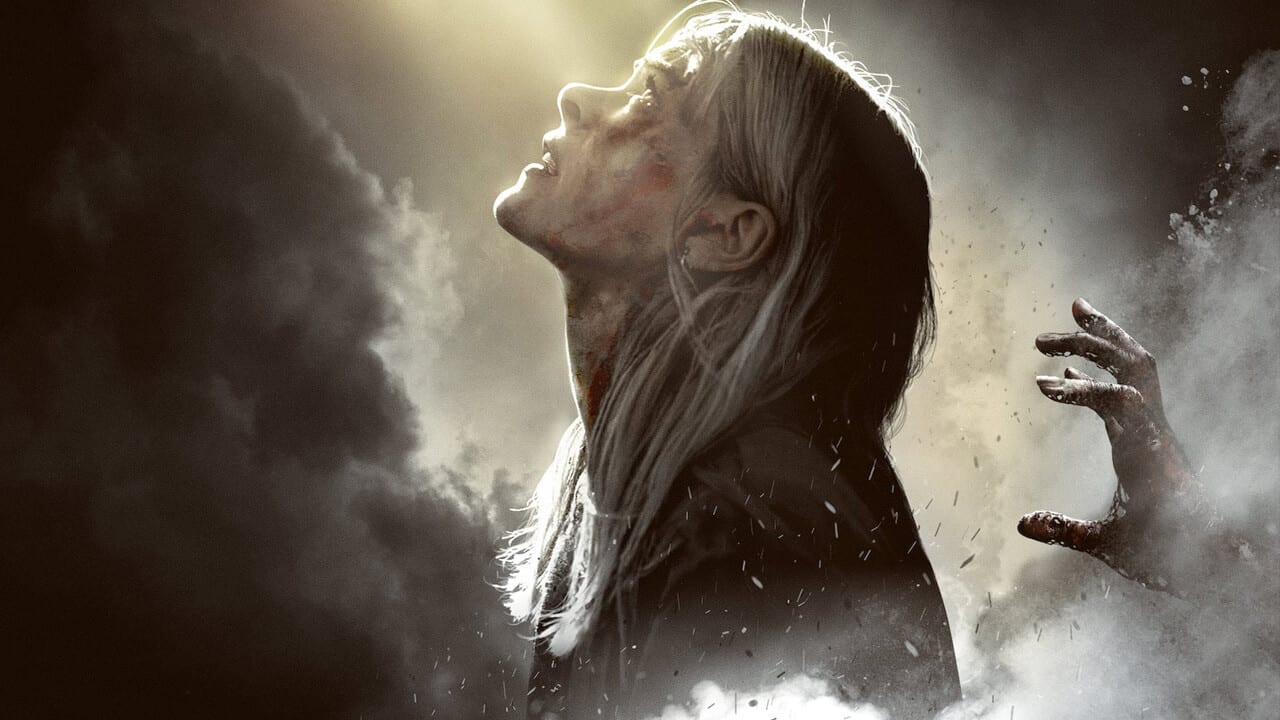 Fans can’t wait to watch Black Summer Season 2 Episode 1 as the trailer has finally been dropped. While the first season was released two years ago, fans are only about to receive their second installment this June. Black Summer is a Canadian zombie-themed show made by The Asylum behind Z Nation. Created by Karl Schaefer and John Hyams, Black Summer is an apocalyptic series that is said to be in the same universe as Z Nation. The show features a woman named Rose who got separated from her daughter Anna. This happened six weeks after the start of the zombie apocalypse, for which Rose embarked on the journey to find her daughter. But during her harrowing journey, she is tagged alongside a small group of refugees in North America. Now transversing the hostile environment, Rose must make crucial decisions to find her daughter amidst the zombie apocalypse.

It’s difficult to say whether Black Summer needed a second season, considering how the main agenda of the show was over. Rose’s motivation for the zombie-themed adventure was based on her will to find her daughter. But as the two were reunited at the end of Black Summer Season 1, nothing can be predicted. Meanwhile, the other characters to survive alongside her are Sun and Spears. Sun spoke no English while Spears’ motivation was to only survive while also helping Rose to reunite with her daughter. One theme the show could possibly follow is that we finally see the tsunami that there were mentions of in Season 1. So, possibly we could see Rose and her allies make their way to safety amidst the tidal waves of the tsunami. Only time will tell if they are able to survive this anomaly.

Black Summer Season 2 Episode 1 will be available to watch exclusively on Netflix. The basic package of Netflix that allows only 1 device will cost a user $8.99 a month. The Standard Netflix package that allows two devices to play media in HD quality would cost a user $13.99 a month. Similarly, there is also a premium Netflix package. This allows users to stream the 4k content on up to 4 devices. This would cost users a total of $17.99 a month. These devices include phones, computers, Smart TVs, etc. While these prices do vary from country to country, in India, there is an additional package. This allows streaming of Netflix content for only Rs. 199, but this is only for a single phone. 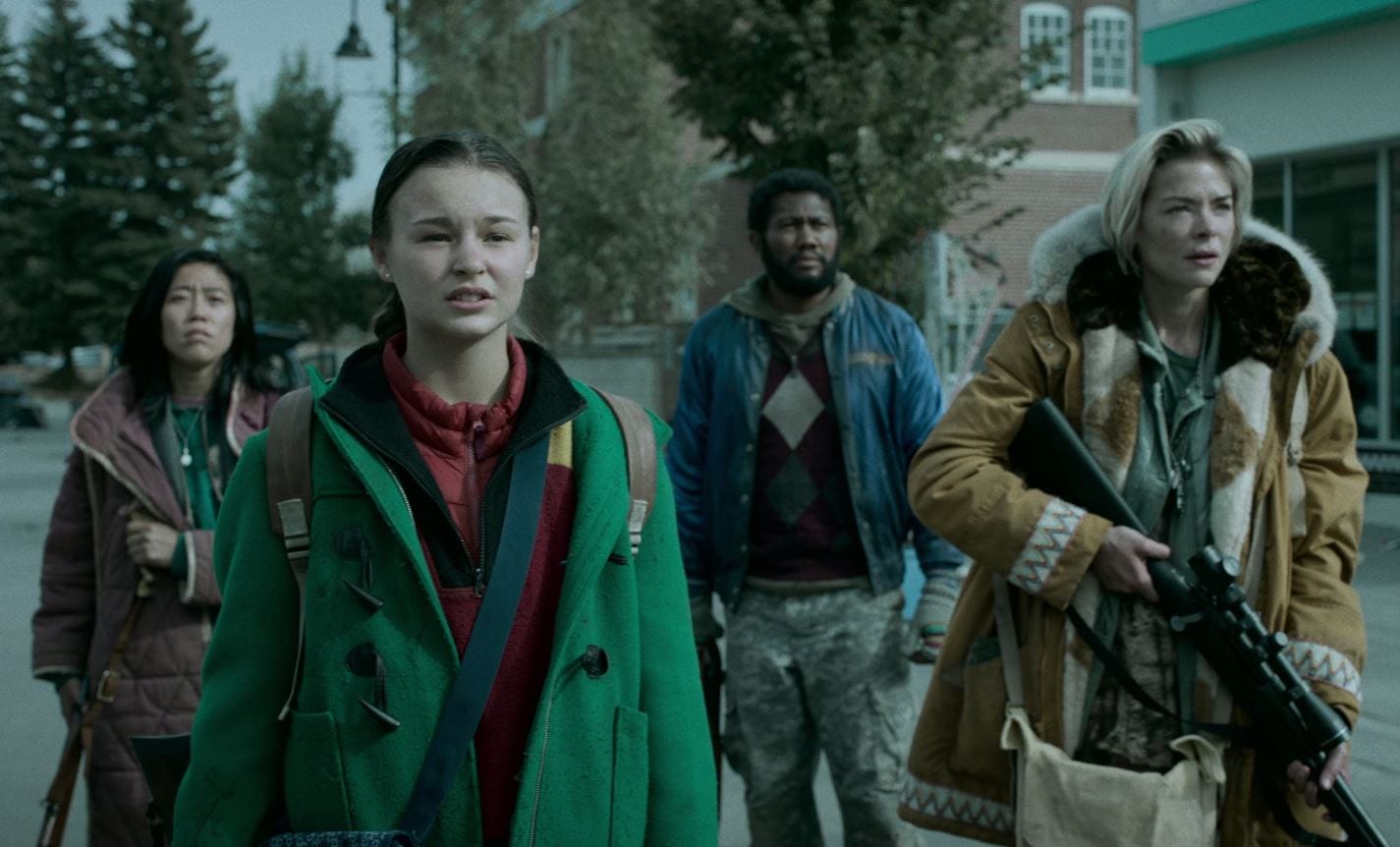 The surviving group in Black Summer

Also Read: What Is Moloch Season 1 All About?

Black Summer Season 2 Episode 1 is set to be released on 17th June 2021. Along with this, Netflix is set to release all eight of its episodes together on the streamer. This will allow die-hard fans to binge-watch all the episodes at one go. If you wish to watch the episodes as soon as they are released, all you need to do is tune in at 12:01 am PST. Considering there are still a few days left, one can even rewatch season 1 before season 2 premieres.

While Netflix takes up to two to three months to analyze if a show did good or not, this was not the case for Black Summer. For Black Summer, no news was available until October 2019. Later in November 2019, the show was finally renewed for a second season by Netflix. This was followed up tweets from Jaime King, who was excited to announce the arrival of Black Summer Season 2. 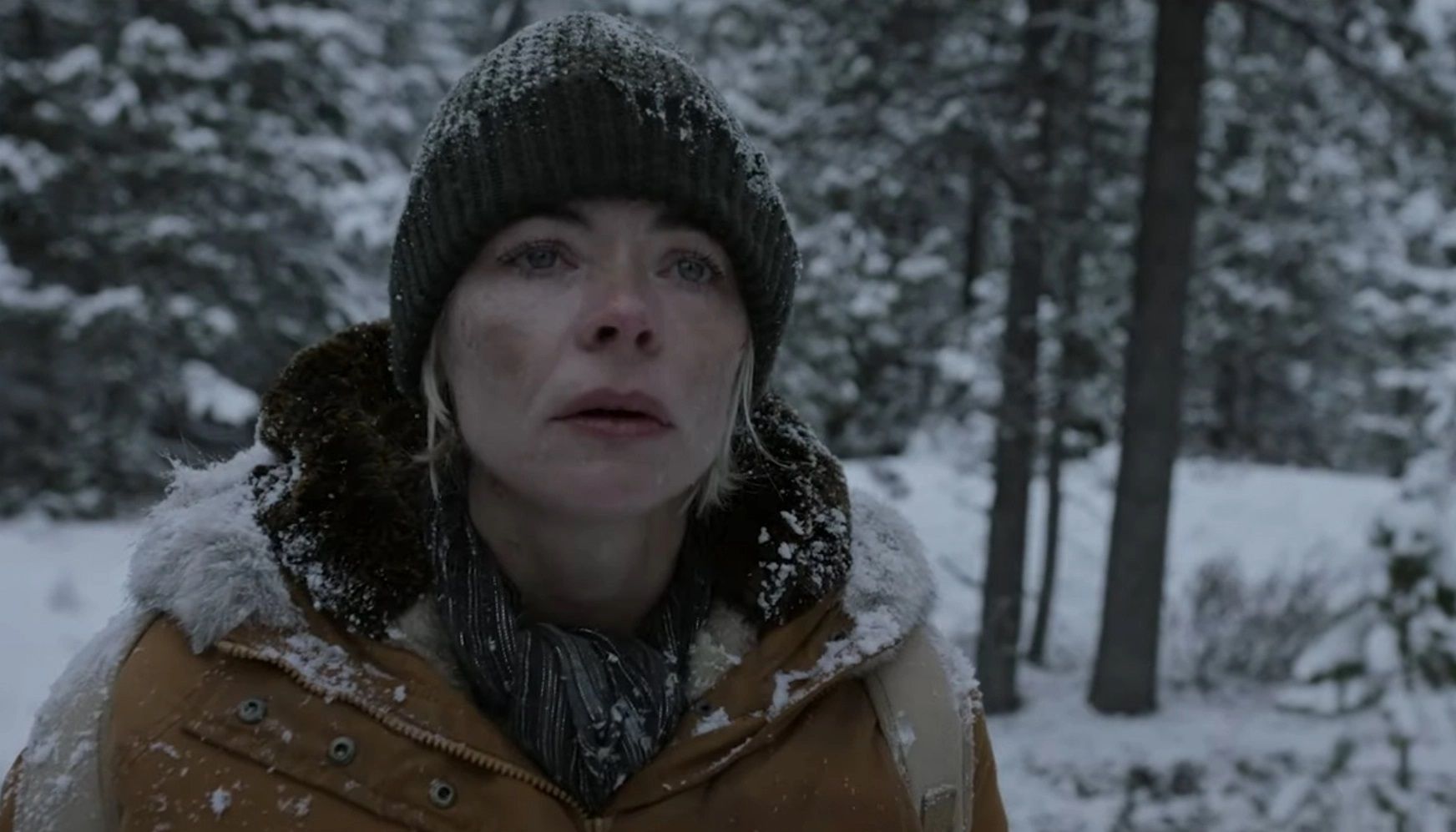 While the filming for the second season did begin in early 2020, it had to be halted soon in March 2020. This was due to the ongoing COVID-19 outbreak that happened to halt the entertainment industry all around the world. Finally, after multiple delays, the filming for Black Summer Season 2 resumed on 3rd September 2020. The filming took place in Calgary, Canada as confirmed by Karl Schaefer on Twitter. Many believed that this would only be released in 2022, but surprisingly, we have Black Summer Season 2 to be made available to watch soon.