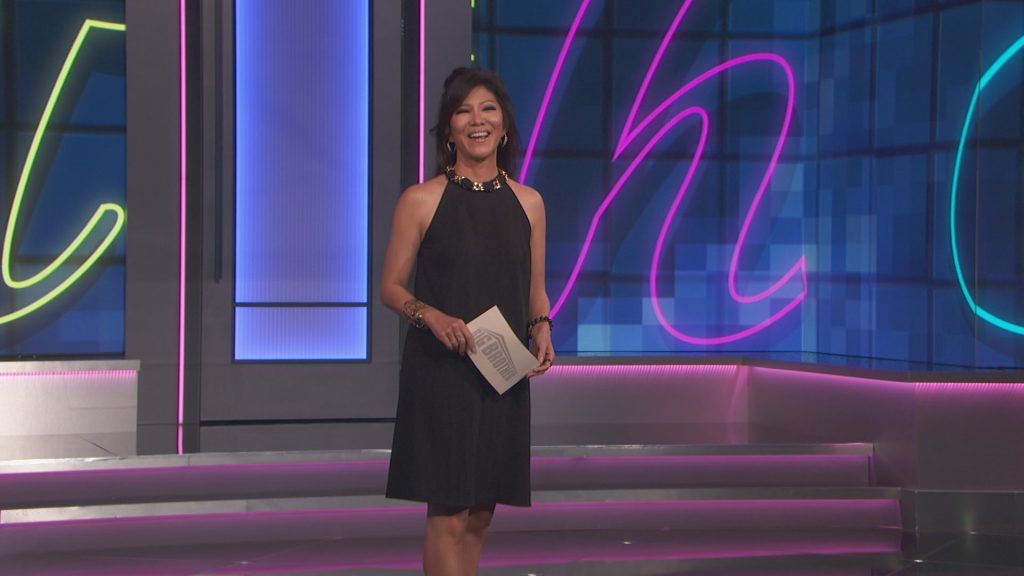 Big Brother season 23 is the twenty-third installment of the famous American reality series Big Brother. Season 23 premiered back on July 7, 2021. The season commenced with a love move-in that aired on CBS in America and Global in Canada. The reality TV program follows a group of contestants huddled together in a house where their day-to-day life is constantly filmed without any of the contestants having any sort of communication with the outside world. The contestant (known as a “HouseGuest”) who remains at the very last of the show is the winner. The daily life inside the house is replete with various tasks and challenges. Each week, the HouseGuests compete in challenges for safety and power before voting each other out of the house. When only two HouseGuests remain, previously evicted HouseGuests form a jury and decide who wins the grand prize of $750,000.

The filming for Big Brother season 23 takes place at the CBS Studio Center. It’s a special construction that houses both the HouseGuests along with the camera crew in hidden background rooms. This season takes place inside a house with the title “BB Beach Club”. This time the house has taken a poker parlor aesthetic, reflecting the overarching theme of the season. CBS had renewed an additional season of Big Brother back on October 28, 2020, the day season 22 finale aired. Recurring host Julie Chen returned for the twenty-third season that’s set to conclude on September 29, 2021. Season 23 marked the first time in the show’s history to have back-to-back Double Eviction nights for two consecutive weeks. Before this season, Double Evictions happened over a few weeks. There are certain ways you can watch Big Brother season 23 online.

Big Brother season 23 is available to watch online via CBS’s official website. New episodes of Big Brother season 23 drop on the CBS network every Sunday, Wednesday, and Thursday. With an average runtime of 55 minutes, the show airs on CBS on the aforementioned days first. The online availability of the show follows the original TV airing. In Canada, you can catch it on the Global TV network. The show is also available to stream on Global TV’s official website. Other alternatives to watch Big Brother season 23 online include Paramount TV+. You can also stream the show through YouTube TV, Fubo TV, DirecTV, and Google Play. In case you don’t have an access to any of these services, you can try out video-on-demand platforms. These include Amazon Prime Video, Vudu, Apple TV, iTunes, and Google Play.

Is Big Brother Season On Netflix And Hulu?

The cast of Big Brother Season 23