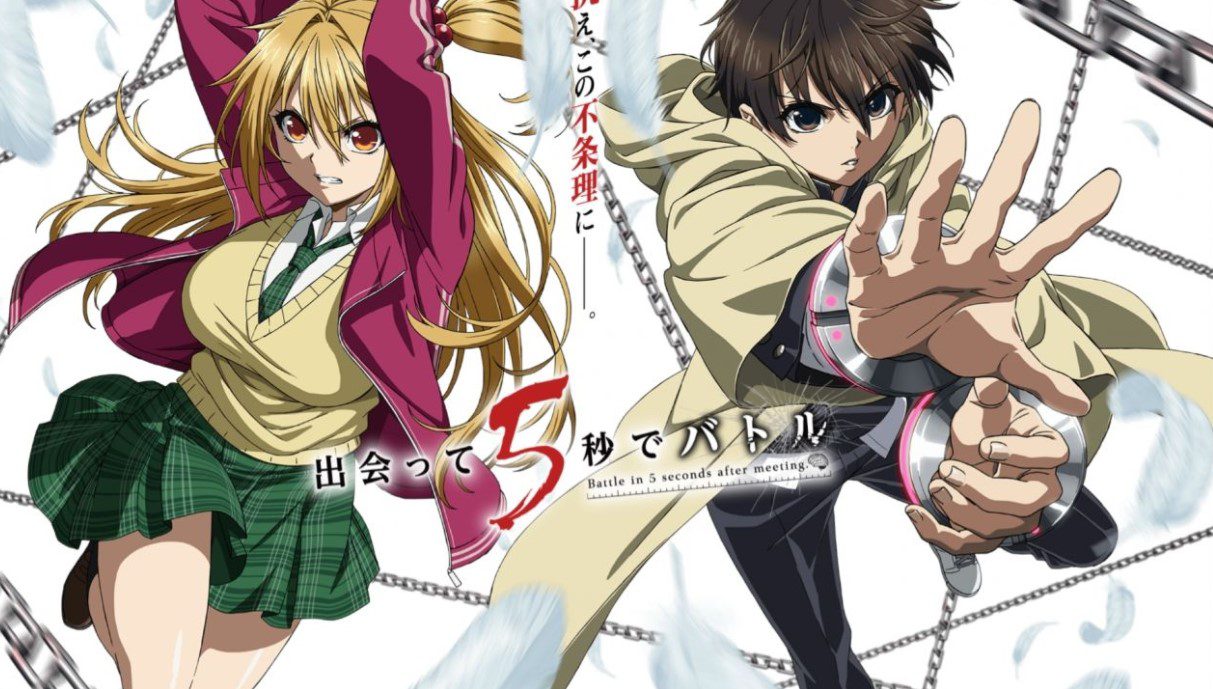 At the moment, it is not yet revealed how long the anime will run. But for shows like this one, they likely run for a season or two. So we will be looking at around 12 or 24 episodes for the anime’s first season. Battle Game in 5 Seconds episode 4 will be released next week as the anime will continue with its Tuesday broadcasting slot for new episodes.

Battle Game in 5 Seconds anime has been mostly about one on one duels. It’s not exactly an Isekai anime but has some aspects that resemble that. It follows a game-like format, and at the beginning. We saw some characters taken into strange battles, and they were given abilities and some rules.

One of the most thrilling rules allowed them to kill their opponents without facing any consequences. So this made the entire environment more interesting and brought some seriousness into the fights.

Looking at ways, you can watch the anime, several websites where you will be able to watch the latest episodes every Tuesday with all of the previous episodes already available for streaming.

How to Watch Battle Game in 5 Seconds Anime?

You will be able to Watch Battle Game in 5 Seconds anime online on Crunchyroll, bilibili, Muse Asia, Anime Digital Network, and VRV. All of the episodes released so far are available for streaming as some of the websites are region-locked.

So for regions outside Asia, Crunchyroll will be offering up to the latest released episodes and will continue with the anime’ schedule. For Asian and South Asian regions, the rest of the streaming websites will be broadcasting the anime’s episodes. 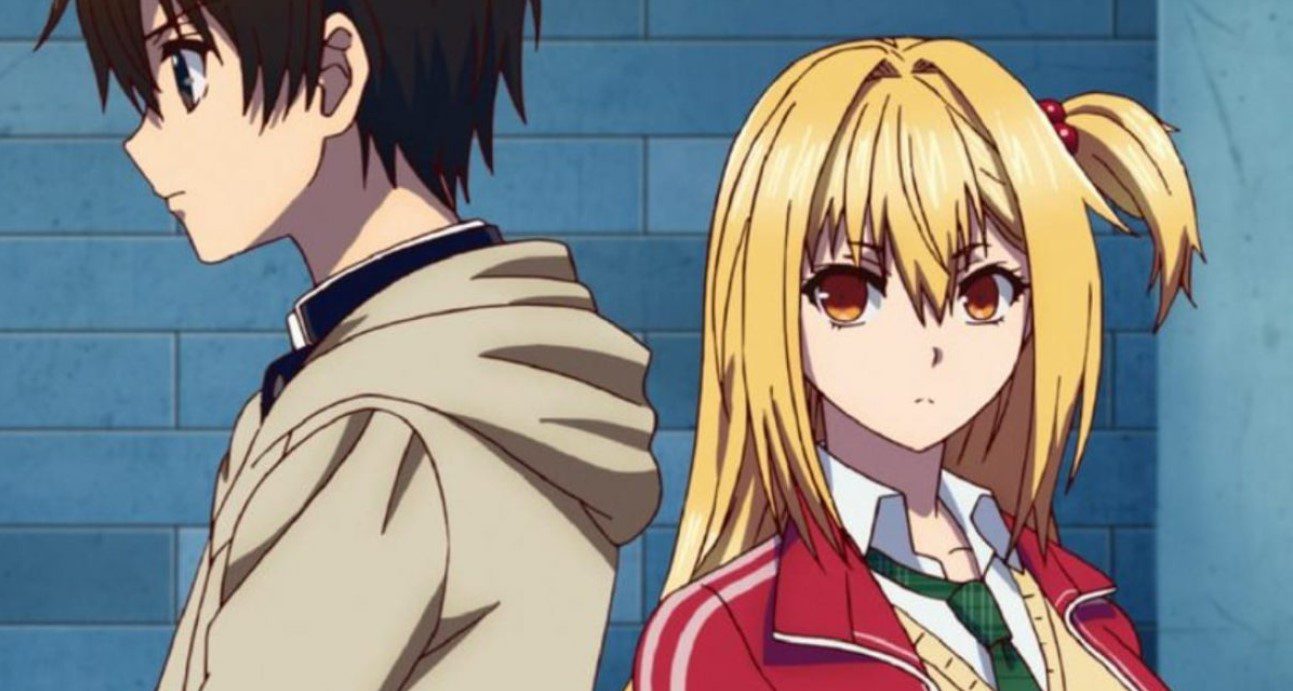 If you want to watch the episodes online for free, Crunchyroll has free accounts where users can watch anime for free. But for the ongoing anime, you will be getting the latest episodes one week after they have been released. On top of that, the episodes come with ads, so as a free service, you would have to tolerate the ads that come with the episodes.

For animes like this one, the dubbed episodes usually do not take that long to follow. But at the moment, Battle Game in 5 Seconds English dubbed anime has not started yet. So we still wait for the first episode to be released. Then new episodes will be released each week accordingly. This is because the show is still three episodes in. So soon, we might get more updates about when fans will be able to watch Battle Game in 5 Seconds English sub online.

With new episodes coming out every Tuesday, we have an extended schedule for the Summer 2021 season. Since it is not yet confirmed how long the anime will run, we will look at the first 12 episodes of the anime, and we will update the schedule accordingly. The anime schedule for the expected episodes this season is as follows:

Please note that this is Japanese Standard Time (JST). So time might be different in other regions by some hours, and in some cases, up to a day depending on your local region.