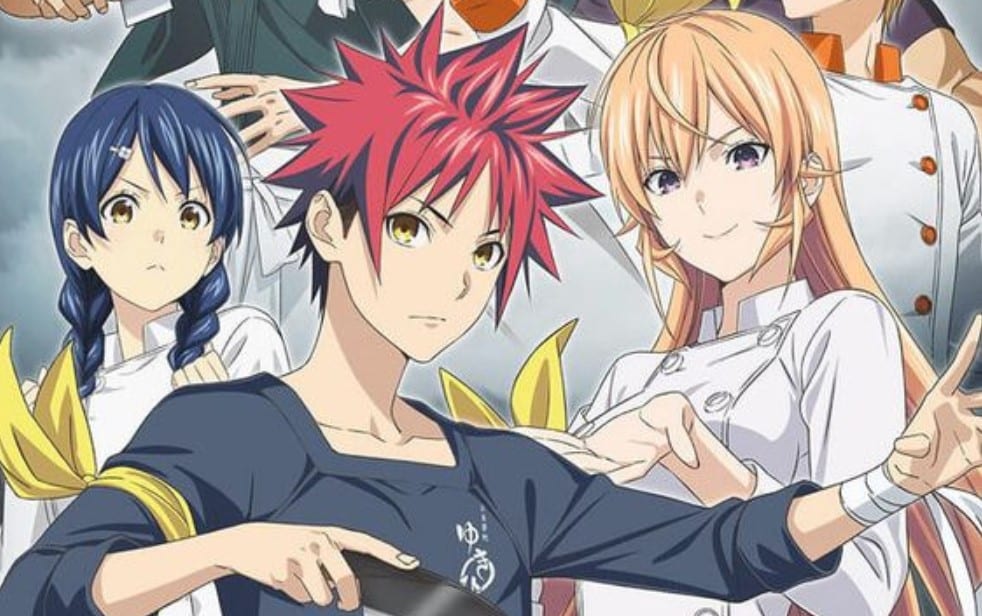 With the Spring 2021 anime season underway, it’s time to look at the anime watching guide for most of the ongoing anime. Finding out where to watch anime online for free could be troubling. Lately, most sites offer subscriptions with some benefits. But the backside of that starts when you won’t find one of the best shows on a specific site. You would find some shows on one website exclusively. Then it would be annoying to find out that one of the shows you so wanted to watch is on a different site.

Then this means that you would have to subscribe to another online channel?. Well, that would be a waste because now you would be paying about twice what you used to. But rest assured, we have some sites you can take a look at that would allow you to watch almost every anime on their database for free. It’s a plus if you want to do a rewatch of an old show because you will have access to all episodes at once.

Some of you prefer to download shows for free and watch them later on. This is quite useful if you stay in remote areas where the network has huge problems. So you would want to download anime for free online when you get to areas with good connections. Then you would watch them later on when you have some free time later. So we would be looking at where to download anime online for free as well. That quite a complicated thing to try and accomplish as most sites are illegal and are filled with click baits, and before you know it, you have lost track of your web pages.

Where To Watch Anime Online?

As everyone would know, Crunchyroll covers most of the good anime you can find out there. But what most people are not aware of is that you can watch any shows from their website for free. Currently, they have paid subscription and a free user account. So you can create a free account on Crunchyroll and still watch your anime for free. Well, the backside is that for the latest episodes, you will have to wait for a week after their release, then you will be able to watch them. So when you pay for a subscription, you only paying to get the new episodes as soon as they release. 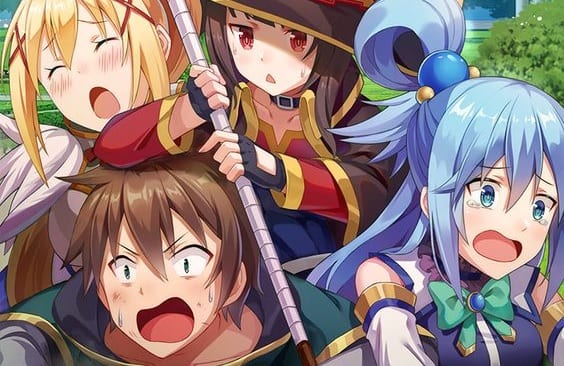 But if you want the best website to rewatch anime online for free. Then this would be a good one. For shows that have ended already, Crunchyroll is a good place to go. If you want to watch Naruto online for free, then you have the perfect site to go to. Crunchyroll’s free account has access to lots of free anime you can watch.

Where To Live Stream Anime Online For Free?

At first, we would go over sites that most anime fans know. But if you are new to watching anime, then you probably do not know much about how these sites work. Their advertisements focus much on premium account as they make most of their revenues. But they also have free user accounts that anyone can watch for free. Funimation also offers free user accounts, and it’s like Crunchyroll’s counterpart. Meaning that for most subbed anime that you would find on Crunchyroll, you will be able to watch its dubbed episodes online on Funimation for free. So if you want to watch Dubbed Anime Online for free, then you should head over to Funimation, and this also helps with translational dub issues.

Because as soon as an anime is dubbed, lots of things change regarding the meaning behind what people say and mean. At the moment, these two sites are like giants when it comes to streaming anime online for free. Funimation also has AnimeLab, which is its subdivision company. So Funimation is the parent company meaning that they follow similar operational strategies. Similar to Funimation, you would still get a free account in Animelab and still get to watch your anime for free. Especially if you are doing a rewatch or you want to watch a show that has ended for some time already.

The latest episodes are reserved for premium users. But with a little over a week, you will be able to get the latest episodes as well, which is why sites like these are popular with those who have been watching anime for a while. Or those who prefer to wait for an anime season to end can binge the episodes altogether. 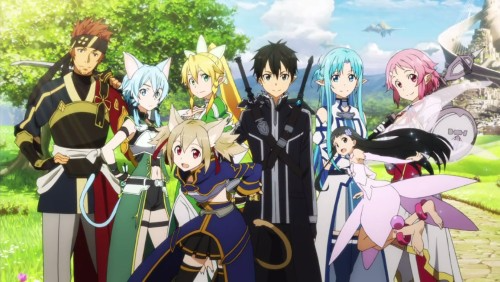 If you ever wondered where to binge-watch anime online for free, then these sites can be a go-to if you feel that waiting a week for the next episode of the anime is too much. Then in the meantime, you can watch your favorite animes from those that have concluded already. There are lots of anime out there; you wouldn’t finish them even if you watch anime for a living. Because the manga and anime database is so big, it makes incredible revenues that even rival that of the best movies and TV shows. For example, One Piece anime and manga still continue to gross even on magazines and newspapers like New York Times.

When One Piece Chapter 1000 was released earlier this year, this made the headlines all over the world. And even those who didn’t know about the show before also heard about the news. If ever you want to binge One Piece Dubbed episodes online, you should also try out these sites. Same with other completed animes like if you need to binge-watch Fairy Tail online for free, then this would still work for you.

You would’ve surprised to find out that there is quite a good number of sites you can watch anime for free online. And most of them are free and legal. But the moment most people realize that such sites usually have premium accounts, that’s when one would try and opt for illegal sites. But if you are from a place where such sites are blocked, then you are only left with the official ways to watch your shows, and there are free options amongst those.

Some sites are region locked, but most people can bypass that with VPN’S. But since we have a select number of sites you can choose from; then it’s unlikely that most of them would not work in your regions. Sites like Funimation are not available in some regions, but they have subsidiaries like Animelab that would work in regions where Funimation would not. You would find a lot of interesting shows on sites like that. And if you have some worries that new shows might not do as good, then you can just follow popular shows that have received good fans rating.

This works best for free accounts because you would already know which shows to follow from those already completed. So to sum it up, you can watch anime online for free and legally on sites like:

If you ever wondered, is Crunchyroll free, is Funimation free? Then the answer isn’t exactly what you would expect. Crunchyroll is free but not entirely. But for an average anime fan, then you would say that counts as free. The premium features only come for those who are obsessed with anime. Like if you would want to watch an episode as soon as it is released. Otherwise, just go with your free account and enjoy the best-rated anime. And if you combine all of these sites, then you can get as much anime as you want for free.

Technology is growing so fast that most sites need to draw in more people to watch anime. And they could easily do that by offering basic stuff and shows to free users. This means that even if we go over these sites and watch for free, they still benefit mostly from ads on their websites. So it is still good that either way, we still get good shows to watch for free. Because once a show becomes good, it stays like that even after it has ended.

You cannot download anime online for free, however, with a Netflix subscription, you can download anime and watch it anytime you want, even when you are offline.