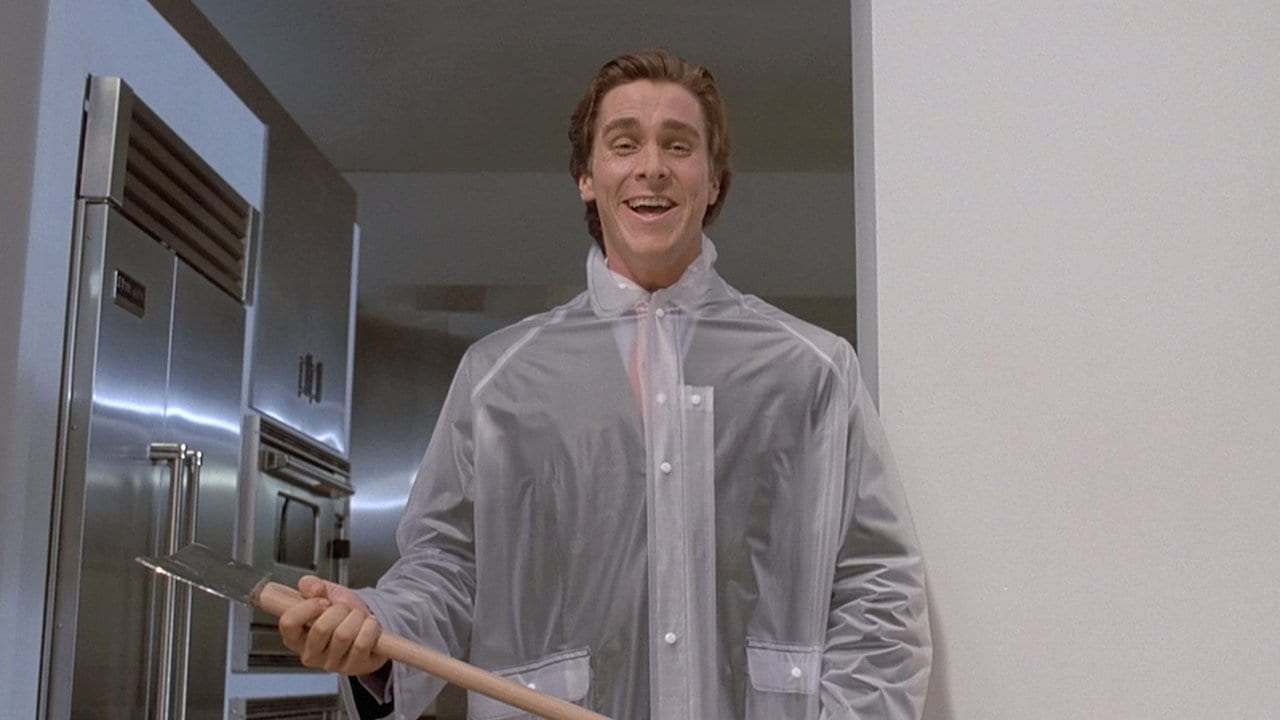 Where to watch American Psycho? This is a question that all film lovers have as they wish to watch the cult satirical horror film. Directed by Mary Harron, American Psycho is a film that is based on the novel of the same name by Bret Easton Ellis. The rights to make a film based on this novel were bought by Producer Edward R. Pressman. And soon enough, after discussions with several directors took place, a film began to be produced under Mary Harron’s Direction. After Bale was cast for the role of Patrick Bateman. Harron and Bale were replaced by Oliver Stone and Leonardo DiCaprio. But they were later brought back for the film.

This film was first released at the Sundance Film Festival on 21st January 2000. This release received highly positive reviews, mostly for Christian Bale’s performance as the psychopathic killer. This film was initially rated 17+ but was later changed to an R-Rating. Now, in the times of video streaming culture, this kind of film is much easier to access. So here in this article, we will see where to watch American Psycho.

Where To Watch American Psycho? 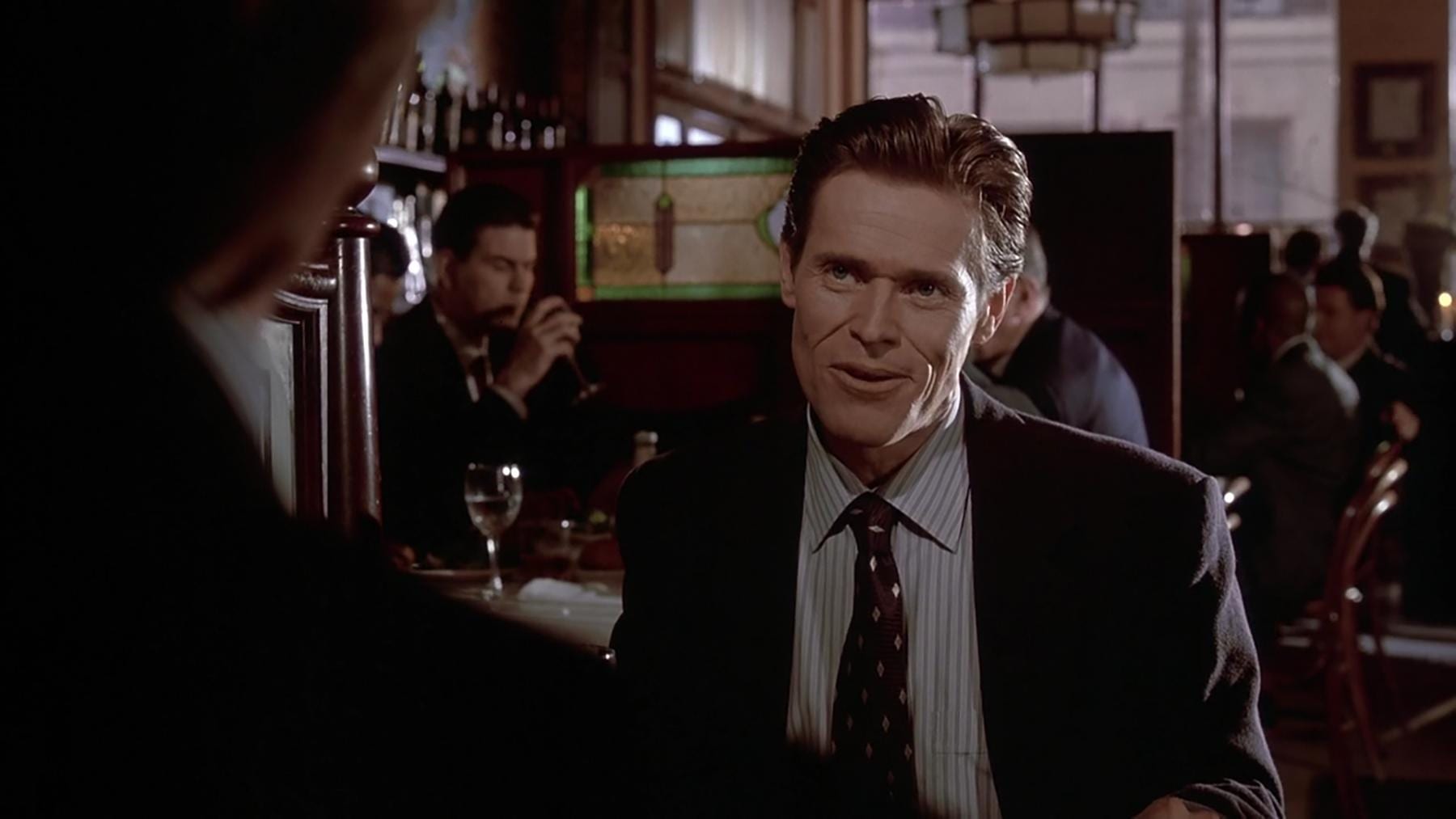 What Is The Plot Of American Psycho?

American Psycho is a story set in 1987, New York. Here we follow the upper-class investment banker, Patrick Bateman. He is a young urban professional living a seemingly normal life. He shows his charm and knowledge along with a fairly expensive wardrobe. All of this can only make one think of him as the most eligible bachelor. But this is false as, behind all of Patrick’s love for music and his smooth-talking, he hates almost everyone. Patrick manages to put on a friendly image for himself to deceive the people within his vicinity. Slowly as the movie progresses, we see another side to Patrick as he lives a secret second life. Patrick Bateman is a gruesome serial killer. During the film, we learn more about his twisted psyche and witness a series of his killing antics. Slowly we learn more about the truth as Patrick inches closer to his consequences. 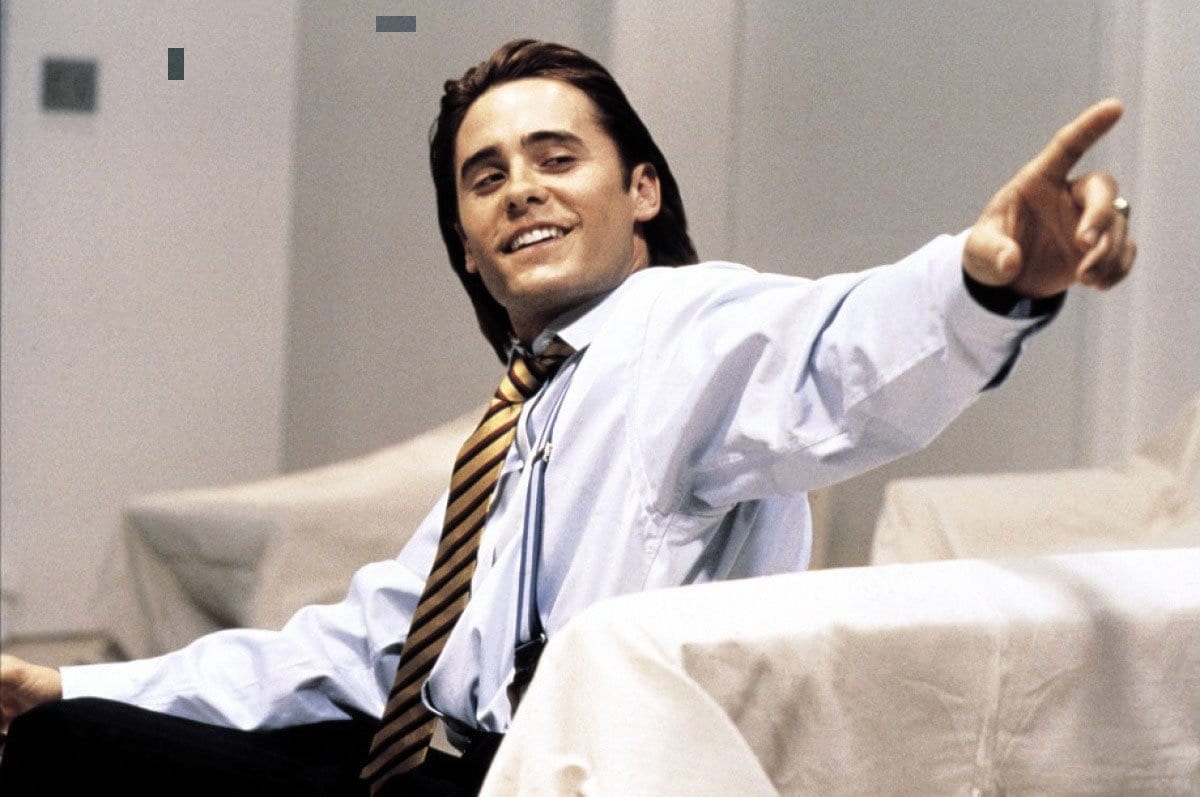 What Is The Cast Of American Psycho?

The cast of American Psycho is led by the body-transforming legend Christian Bale. Christian Bale is most popularly known for his devotion to fit into a character. Moreover, he is the titular superhero in Christopher Nolan’s Dark Knight Series. Here, in American Psycho, Christian Bale plays the role of the gruesome serial killer, Patrick Bateman. Following him is Willem Dafoe as the detective Donald Kimball. Willem Dafoe is an internationally respected actor, having made over a hundred films. Then we have Patrick Bateman’s fiance, Evelyn Williams, who was played by the Gone Girl star, Reese Witherspoon. Then we have Patrik Bateman’s mistress, Courtney Rawlinson, who was played by Samantha Mathis. Patrick’s co-worker Paul Allen was played by the method actor, Jared Leto. Lastly, we have Chloe Sevigny, who played the role of a secretary, Jean, and many others. 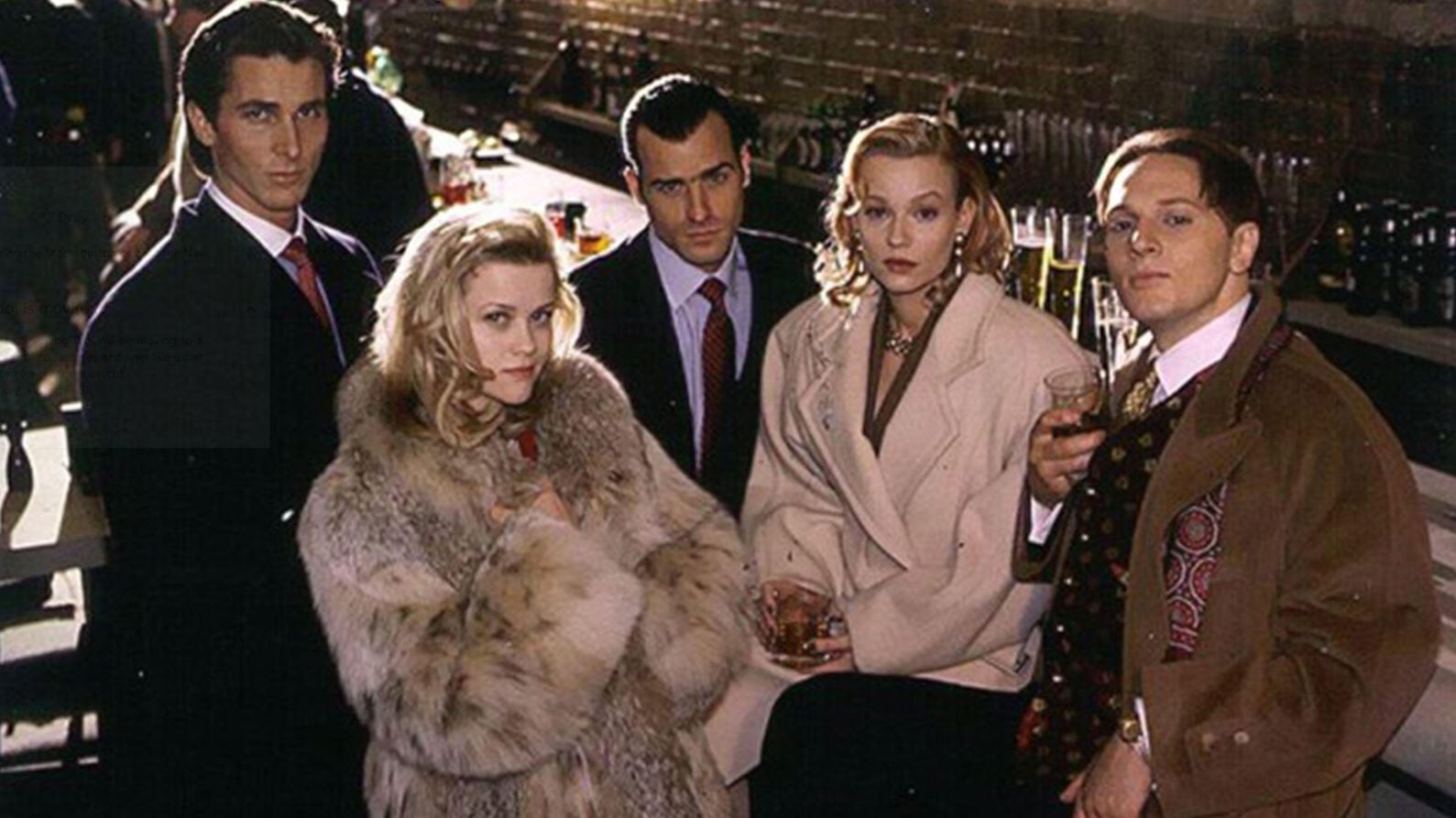 The cast of American Psycho