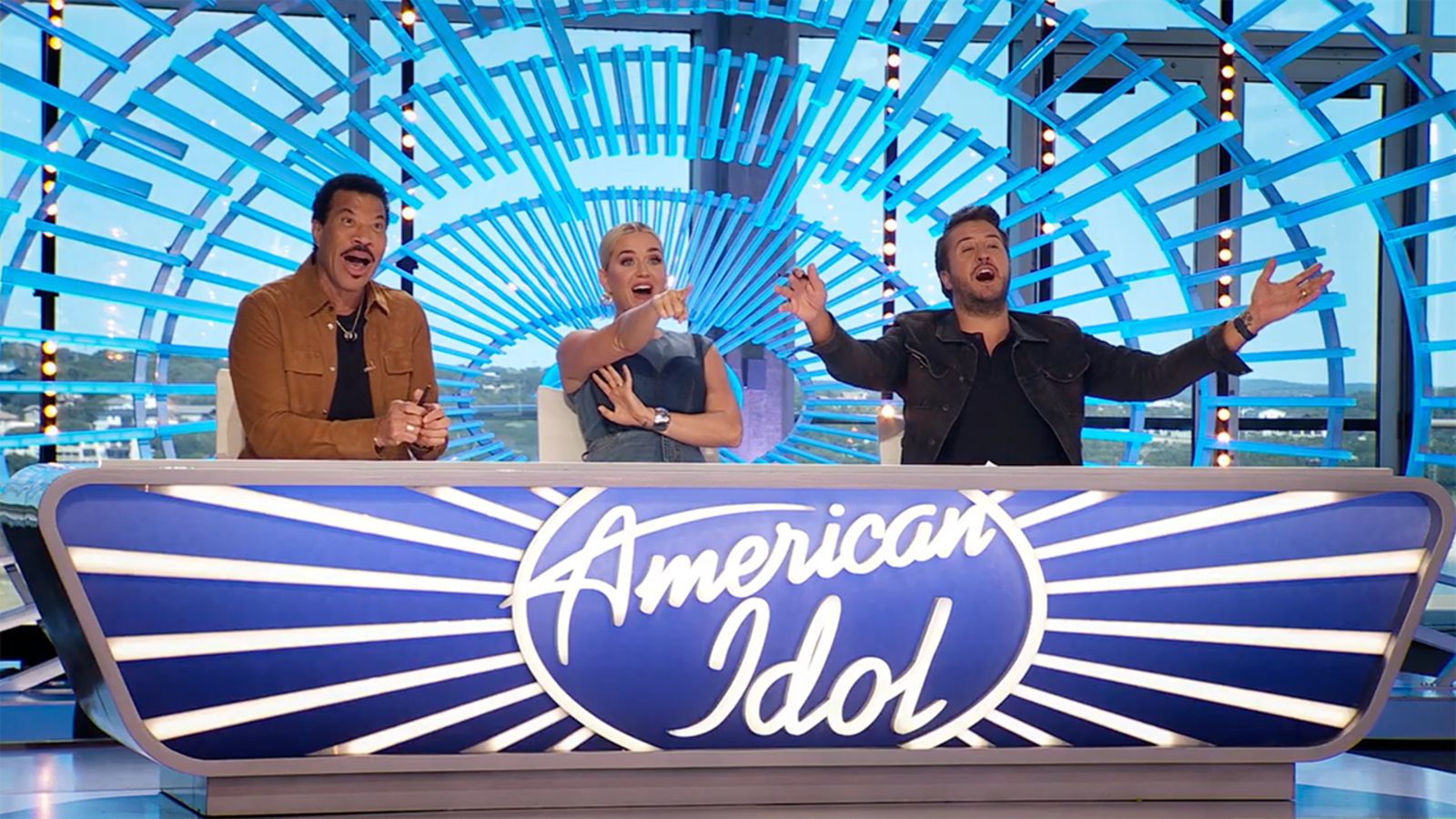 Reality singing and dancing competitions have been a source of entertainment for a long time now. Many celebrities have risen from either winning or sometimes even not winning such competitions. American Idol is probably one of the oldest American singing competition TV series, which premiered on June 11th, 2022, on Fox. The concept of the show involves discovering recording stars from unsigned singing talents, with the winner determined by American viewers using phones, the internet, and text voting. The show began as an addition to the Idols format that was based on Pop Idol from British TV, and now fans are gearing up for American Idol 2022.

The series became one of the most successful shows in the history of American TV. Some of the most prominent winners of the show include Kelly Clarkson, Carrie Underwood, Jordin Sparks, David Cook, and Kris Allen among many others. The show is currently in its 20th season.

Also Read: The Invisible Thread: Release Date, Cast, and Everything you should know about it 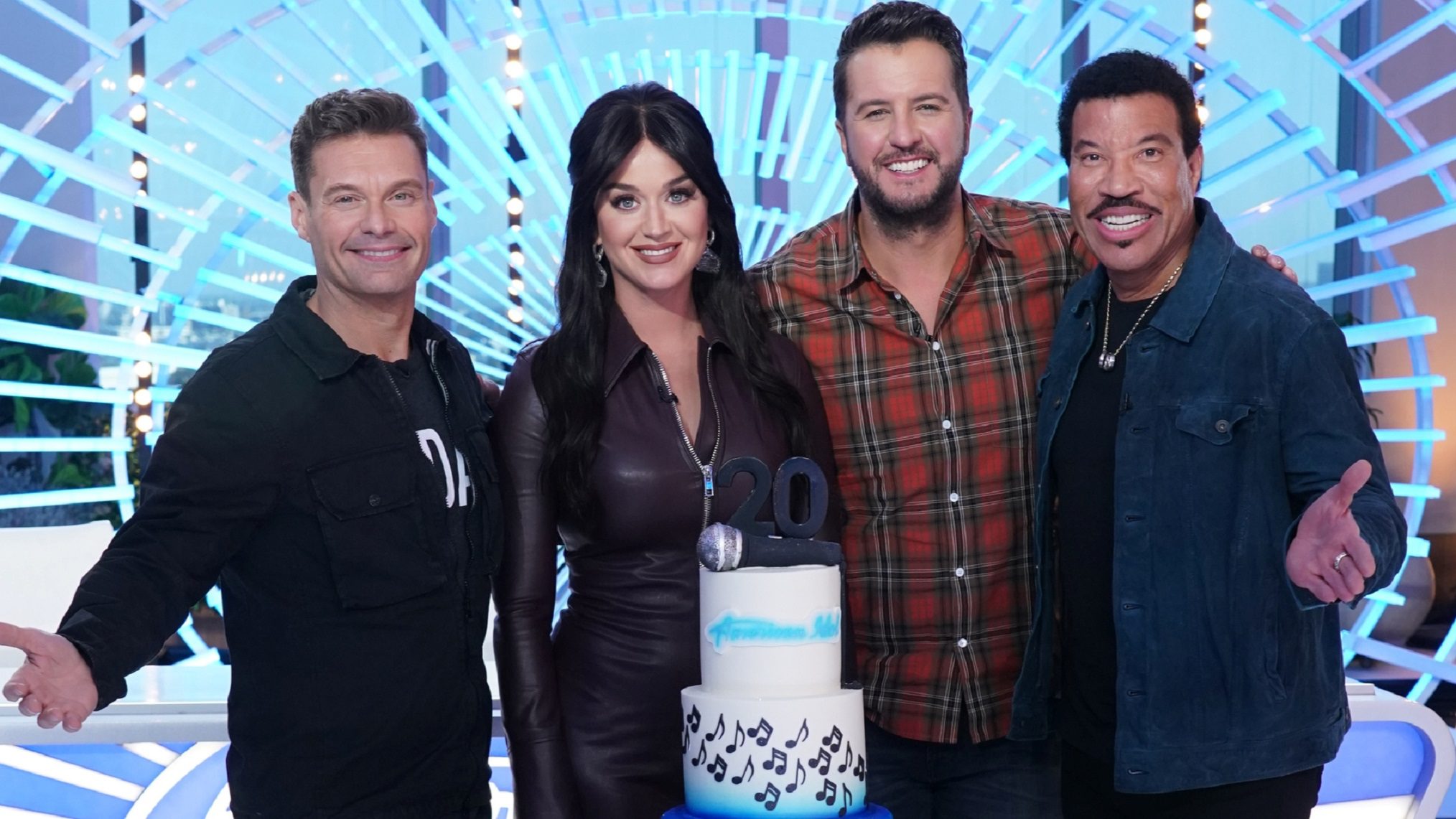 The show first begins with initial auditions. Contestants go through at least three sets of cuts after which they proceed to audition in front of the judges. Then we have Hollywood Week. The contestants perform individually or in groups in a series of rounds, once in Hollywood. Then the audience voting begins. The fate of the contestants is decided by the public from now on. After this, there are the semi-finals, finals, and the finale in which a winner is chosen.

Where to watch American Idol 2022?

Even viewers who do not have ABC as a channel, where the show is now aired, can watch American Idol 2022. These viewers can just watch along with the rest of the internet. Viewers can stream the show from wherever they are with the right VPN. Viewers in the US can tune in to watch American Idol on ABC. American viewers can also watch the show on ABC on a live TV service like Fubo TV, Hulu with Live TV, YouTube TV, and Direct TV stream. Unfortunately for viewers in the UK, there is no word on the UK release for American Idol 2022. However, we expect episodes to start streaming on Netflix within days of their US release, as that is what happened last year. Unfortunately for Australian viewers, Foxtel dropped the air rights to the popular talent show after season 17. The only alternative for Australian viewers is to use a good VPN service to watch the show.

Unfortunately for Indian viewers, American Idol is sadly not available to watch or stream on any OTT platform in the country. Citytv is airing new episodes of the show at the same time they are released in the US, in Canada. New episodes are released at 8 pm ET/PT every Sunday. Canadian viewers can also watch new episodes for free on CityTV’s online platform a day after they air if they miss a live broadcast, but to do so they need to enter their TV provider details.

Also Read: How many episodes are there in Outlander? 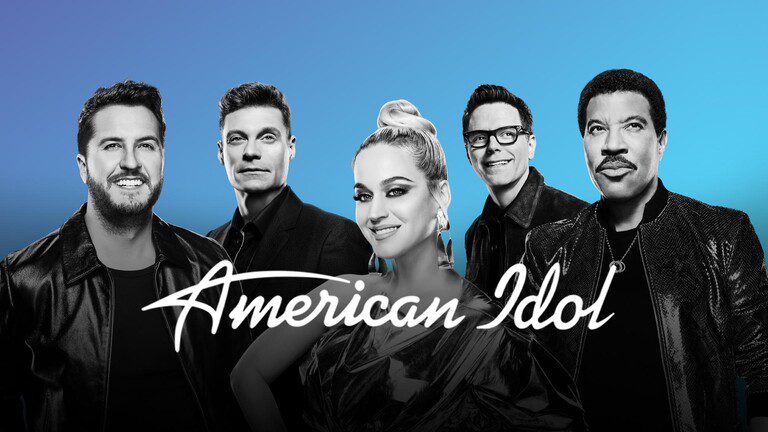 The three judges for American Idol season 20, 2022, are the same as the previous seasons on ABC, Luke Bryan, Katy Perry, and Lionel Ritchie. Ryan Seacrest also returns as the host, but Bobby Brown will not be back as the in-house mentor. The show aired on Fox for fifteen seasons till April 7th, 2016. After this, it was on a hiatus for two years till March 11th, 2018. This is when a revival of the series began airing on ABC, which is when Luke Bryan, Katy Perry, and Lionel Ritchie began judging the show. This has been the case ever since.

The American Idol season 20 schedule is not written in stone yet, but here is an estimate of what it will most probably be. The season premiered on February 27th, so we will begin from there.