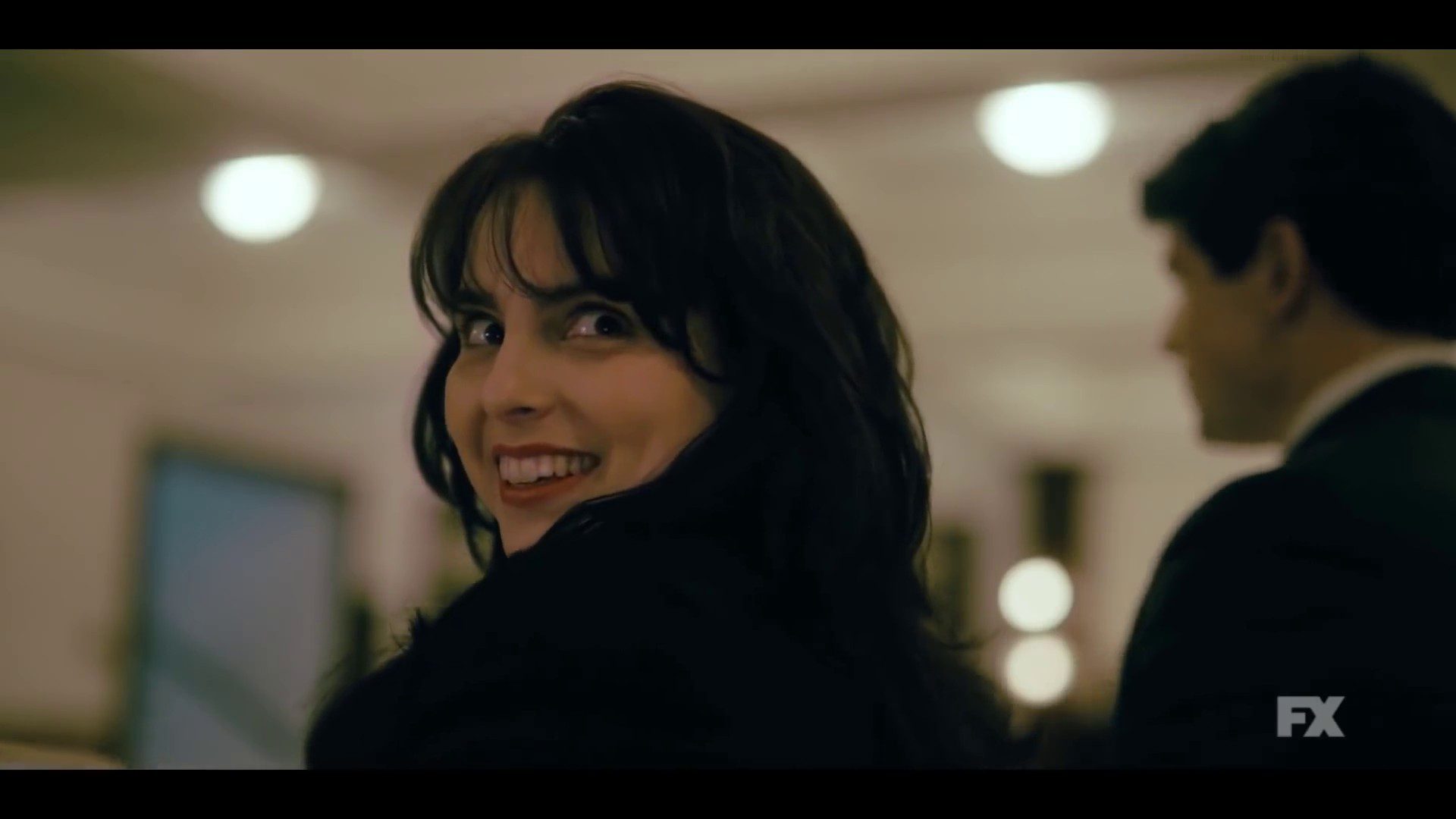 American Crime Story has returned with its Season 3 and this time titled as “Impeachment. As we know, the story of the show this time takes inspiration from The Clinton–Lewinsky scandal. Also, the book of Jeffrey Toobin titled, “A Vast Conspiracy: The Real Story of the Sex Scandal That Nearly Brought Down a President”. So many fans were looking forward to the show as it aired its first episode on September 7, 2021, and made quite a roar on FX. So for people who are still in question about how to catch up and watch American Crime Story Season 3, here are the ways we would suggest.

We have suggested the most basic ways to watch American Crime Story Season 3 as the first half of it. Then ways to watch the show in different countries were its available dedicatedly. Then if not through cable, online OTT platforms, and Video-on-demand services from a particular country that may offer the show. Furthermore, how to buy them, their cost range and requirements as well. Lastly, the most common video-on-demand service which may have the show sooner or later.

First, the most reliable way is probably to hit channel FX every Tuesday at 10 PM ET & PT. The third season of American Crime Story consists of a total of 10 episodes that began airing on September 7, 2021. The third season will continue its run throughout September, October, and the first two weeks of November. Thus finishing its run exactly on November 9, 2021. So all you need to do is keep up with the show every Tuesday.

The above is the best measure for the viewers in the United States for sure. The Canadian viewers can similarly watch American Crime Story Season 3 on FX Canada. Lastly, for UK viewers, the show is definitely coming, but a release date is still in question. Last time, the show arrived on BBC Two within the month of its original airing. 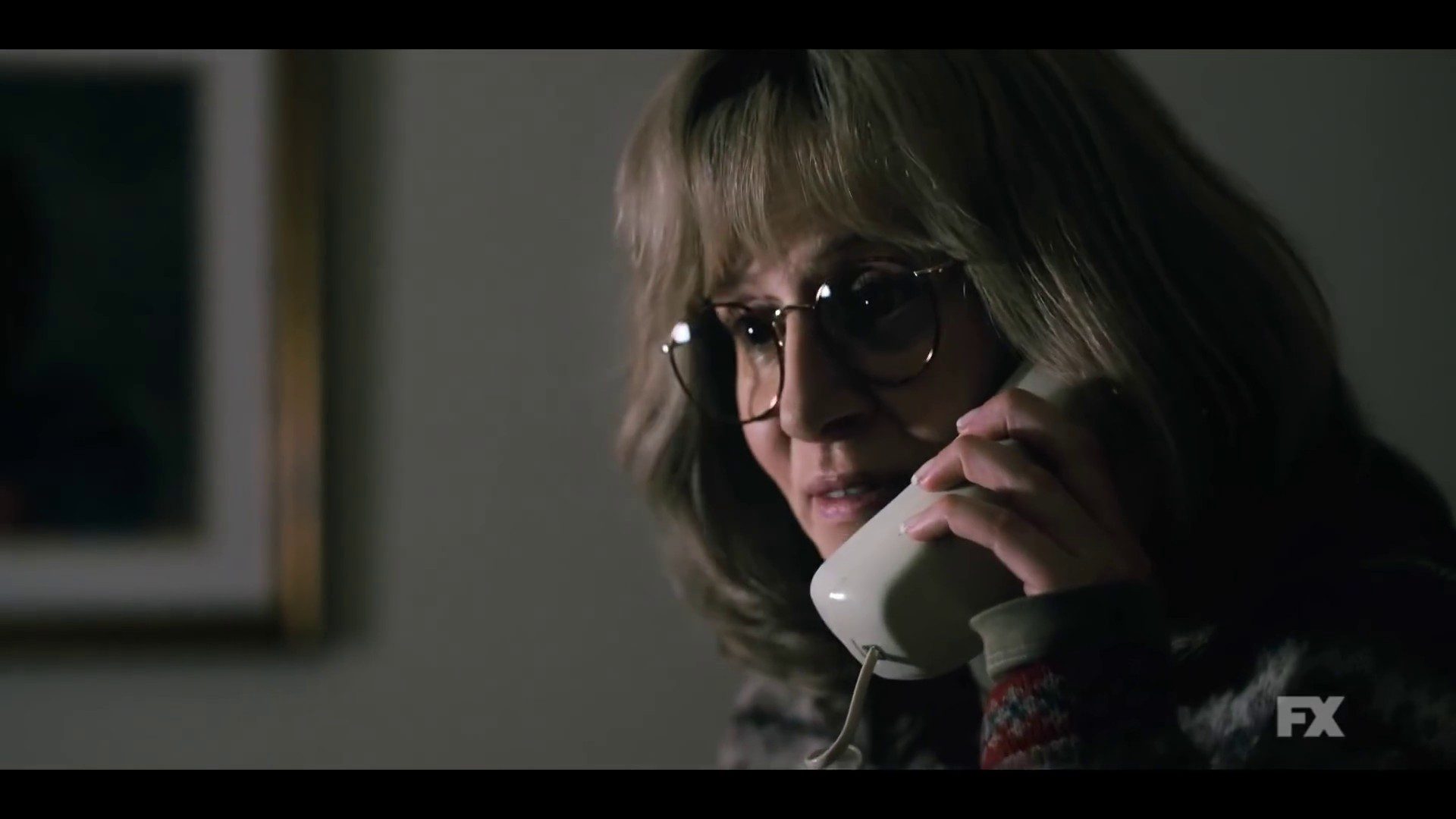 For viewers in Australia, American Crime Story Season 3 will be made available to watch through the video-on-demand service of Binge. An episode arrives right the next day of its original airing. Binge comes around at Australian $10 for the basic plan, and you may upgrade to higher quality if you can afford the higher ones. The Indian viewers, American Crime Story Season 3 is available to watch on Disney+ Hotstar’s Premium plan, which comes for around Rs. 1499 per year/

Now, apart from the streaming services dedicated to a country. There are also other video-on-demand services that offer American Crime Story Season 3. These include Amazon Prime Video and Apple TV. The price is more or less around the same as Amazon’s coming at $2.99 for HD per episode and $1.99 per episode for SD. Lastly, you can also prefer to buy the entire season for $19.99 in HD and $14.99 in SD. More official video-on-demand services like VUDU, Microsoft, Google Play Movies, and TV may sooner or later offer the show to buy or rent.

So far, American Crime Story has wrapped up only its premiere episode. The first episode opened with the FBI taking Monica in back in 1988 on the directions of Linda Tripp. All that before making a five-year-jump into the past when Vince Foster killed himself. All this amidst the time when rumors of Foster’s affair with Hillary Clinton were in the air. 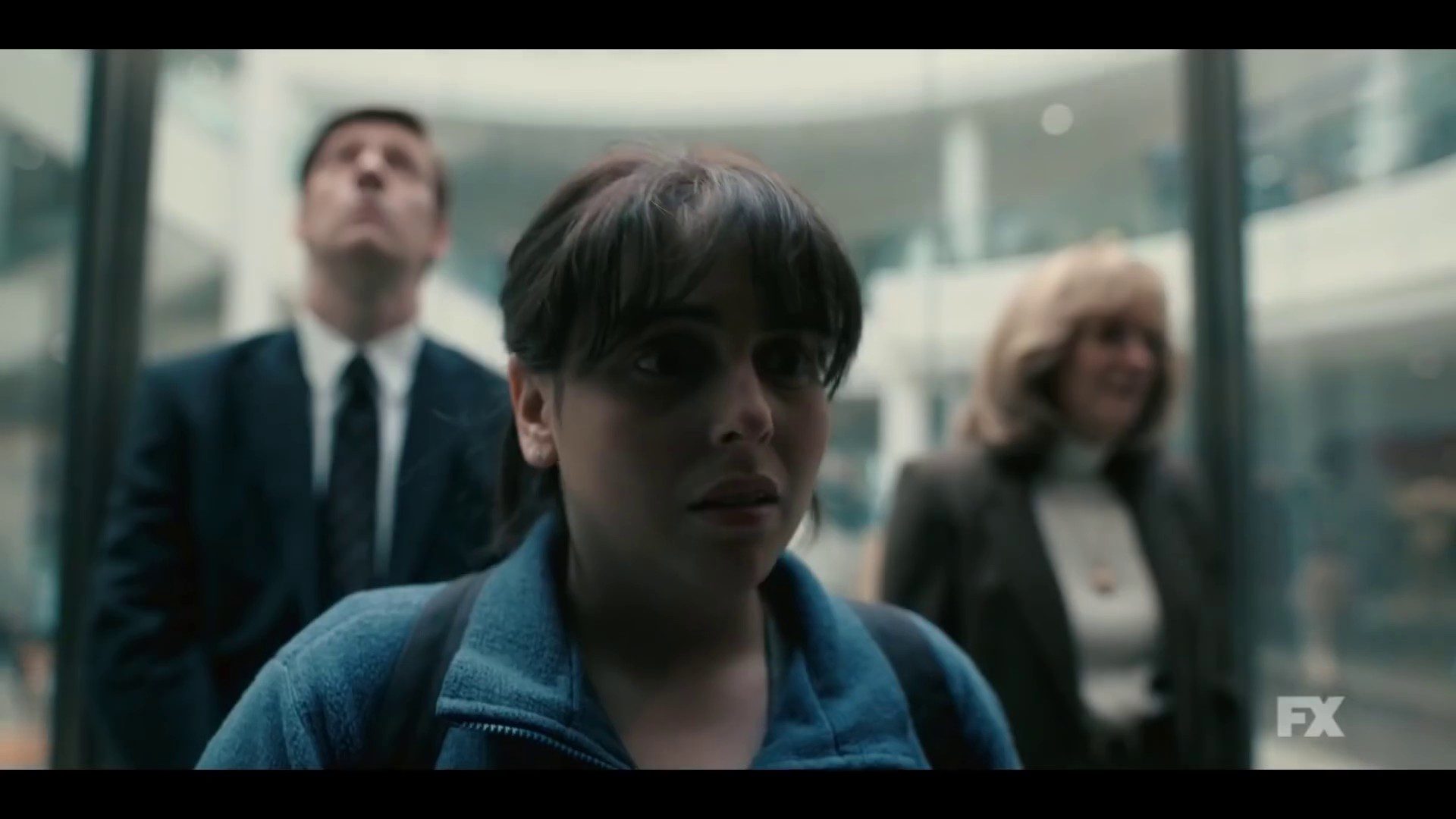 Meanwhile, we also had a look at Paula Jones realizing about her affair with Bill Clinton coming out. Something that didn’t fit with her husband and struggling actor Steve. But at the end of the day, Paula had her own side of the story to tell where Bill Clinton forced himself upon her. So she began mustering up the courage to fight him and hired a lawyer. In turn, accusing him of sexual assault.

As Luciane questioned the death of Foster. Linda Tripp, who worked there, came to disclose another affair directly connected to the president. We see Linda Tripp losing her job trying to get one for her friend Kathleen. Then Linda working with Monica at the Pentagon as they get along with each other. Until Linda is onto something, and there is a chance Monica may be having an affair with the country’s most powerful man at the time.