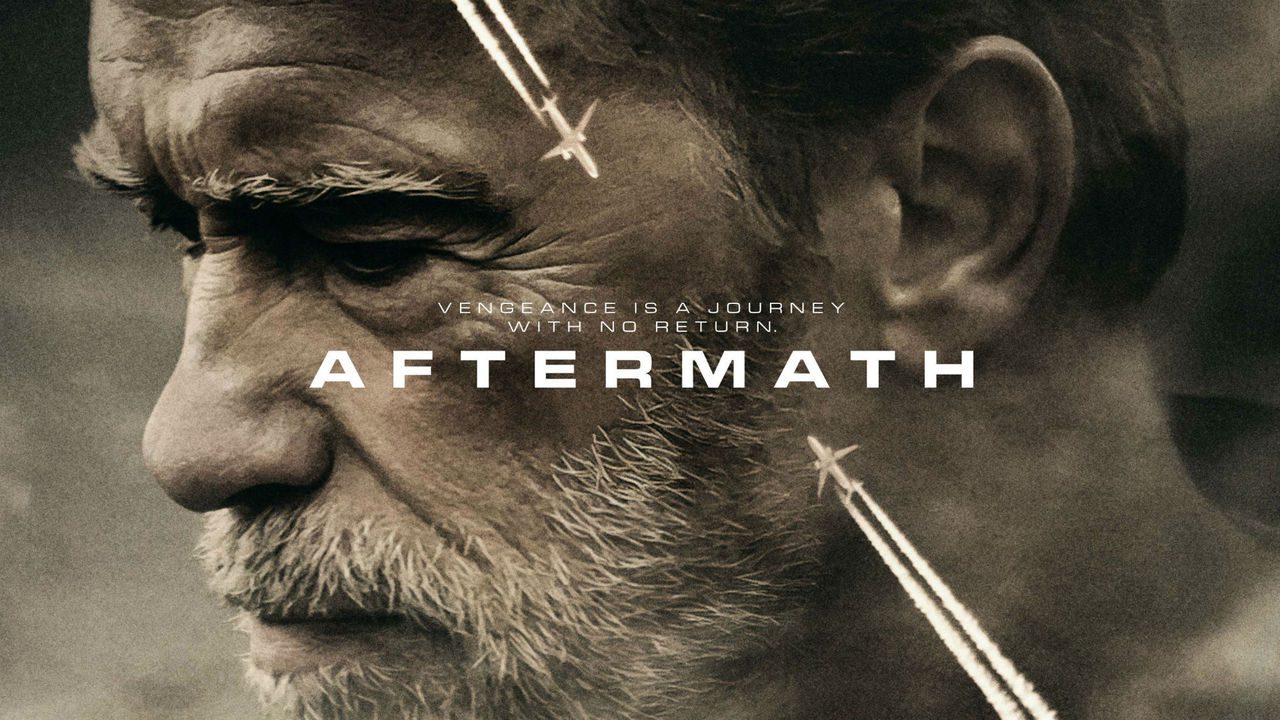 How To Watch Aftermath? Fans may be wondering this as, at the moment, one may want to watch an Arnold Schwarzenegger movie as news surrounding him has been surfacing on the internet. This is after his son, Joseph Goyena, was seen riding a horse. But that is not the highlight. It seems like Joseph Baena, like his father Arnold Schwarzenegger, is a bodybuilder. And one cannot argue that the son could just rival his dad in terms of physique. So, these pictures have caused netizens to ask for a Joseph Goyena Cowboy film. While this task could be a little out of the reach of producers, it is not impossible. But at the moment, all we could do is, re-watch some of Arnold Schwarzenegger’s films. One such film in recent times is “Aftermath.” In this article, we will see how to watch Aftermath?

Aftermath is a 2017 American Thriller film that follows the mundane lives of Roman and Jake. Roman Melnyk was a construction worker who was granted an early leave so that he could prepare to go receive his wife Olena and daughter Nadiya from the Airport. But unfortunately, things go terrible as their flight AX 112 got caught in a plane crash, causing the death of all those who were aboard the plane. At the same time, Jacob “Jake” Bonanos was engulfed in grief as he was the one responsible for the accident. He is an air traffic controller who was unable to work all the devices together as his colleague had gone off to a coffee break. This caused a mid-air accident between AX 112 and DH 616, leading to the death of 271 passengers and crew members. While he wasn’t held accountable for the incident, he felt guilty.

How To Watch Aftermath?

Details Surrounding Production of the Film

Aftermath is a movie that is based on a real-life event that took place back in 2002. This incident was called the Überlingen mid-air collision. Here, a passenger plane got caught in a collision with a cargo jet, causing the death of 71 people due to the crash. While the details of the incident have been manipulated, the story is essentially based on the crash. 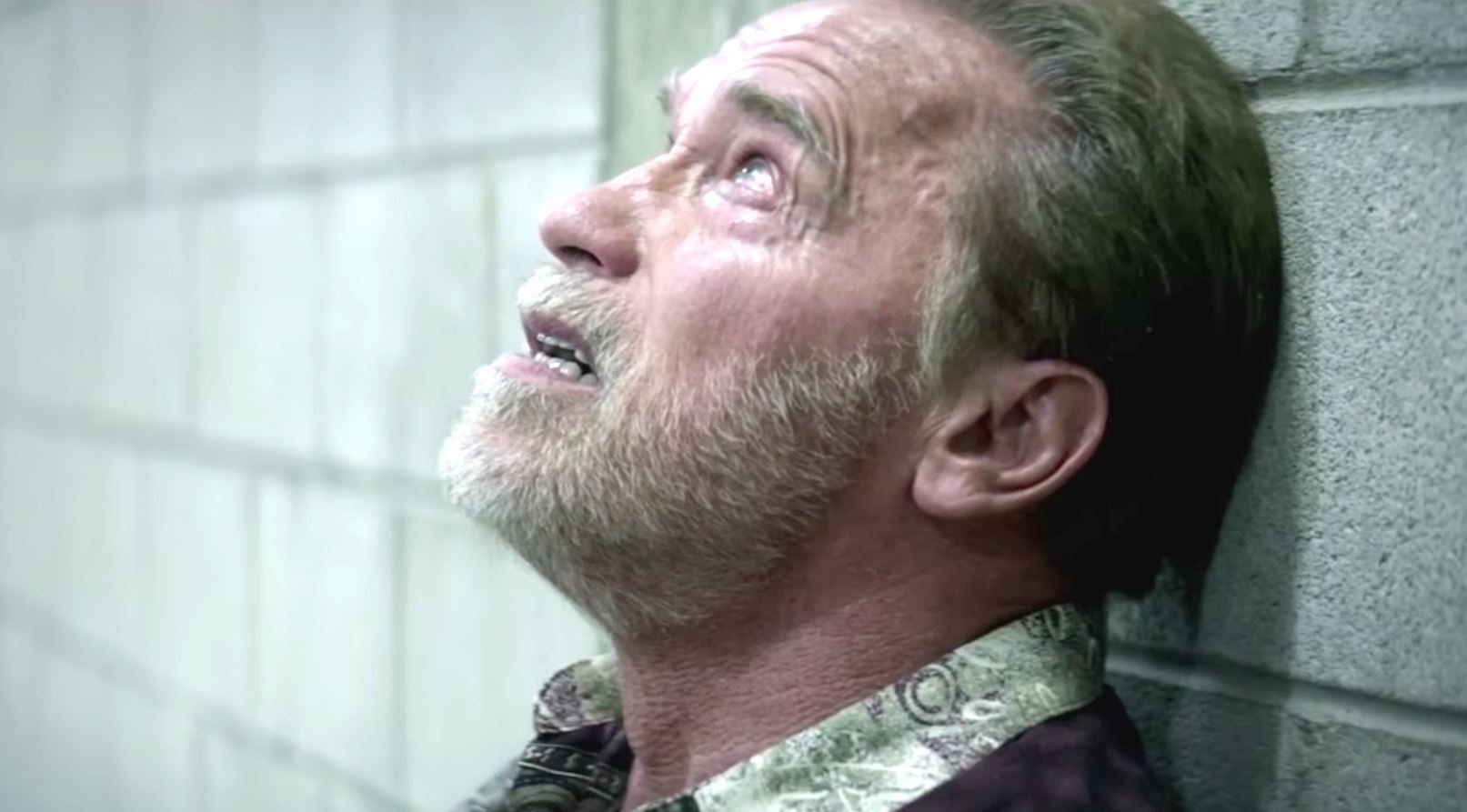 The production process for Aftermath began back in 2015 when Arnold Schwarzenegger was confirmed to be starring in a Javier Gullón film funded by Protozoa Pictures. They were later joined in by EFOF, who tagged only Protozoa to produce the film. Lionsgate Premiere was then confirmed to be premiering the film domestically, after which came in several video-on-demand services that would helm the film on their platform. Principal Photography for the film began on 14th December 2015 in Columbus, Ohio. The filming finally got wrapped up in mid-January 2016. After all the post-production and editing, Aftermath was finally released on 7th April 2017.

Who is in the Cast of Aftermath?

Just as you would know, the cast of Aftermath is led by Arnold Schwarzenegger as Roman Melnyk. Joining him the second lead role is Scoot McNairy as Jacob “Jake” Bonanos. Then we have Maggie Grace and Martin Donovan playing the roles of Cristina and Robert. Judah Nelson plays the role of Samuel, while Hannah Ware takes on the role of Tessa. Then we have Kevin Zegers and Larry Sullivan playing the roles of John and James Gullick. Lastly, the roles of Matt and Eve Sanders will be played by Glenn Morshower and Mariana Klaveno. 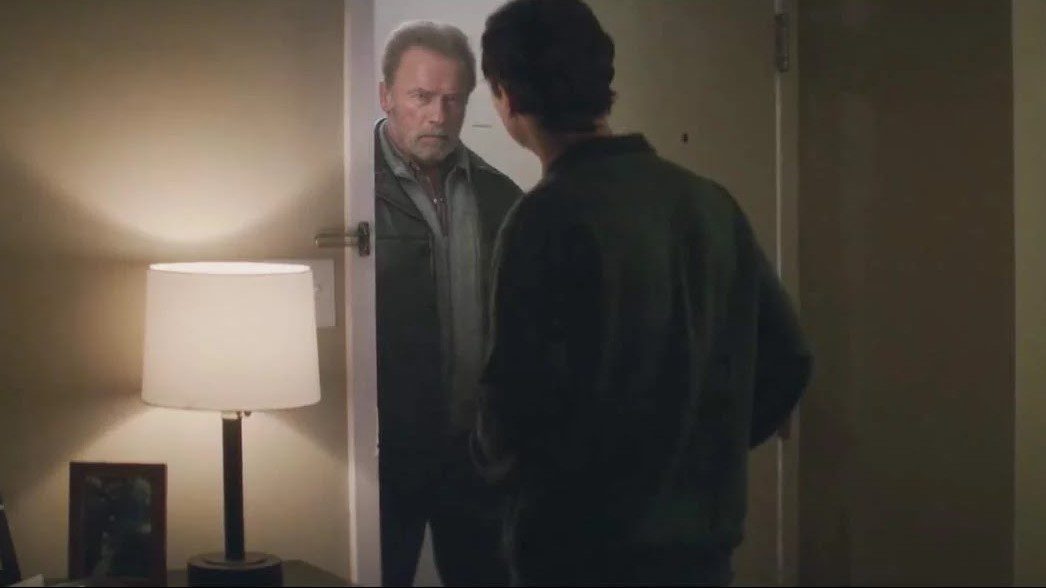