A Quiet Place Part II is an American horror film and the sequel to the 2018 film, A Quiet Place. Directed by John Krasinski under Paramount Pictures, the film is considered to be one of the most anticipated releases of the year. After getting delayed for several months due to the pandemic, the film is finally set to arrive at the theatres this month. The final trailer of A Quiet Place Part II has already received an overwhelming response. Numerous fans across the globe have been eagerly waiting to explore the Abbott family’s journey ahead and their further attempts to escape from the horrors of the post-apocalyptic world.

The story of the film is set in a world that is inhabited by terrifying blind monstrous creatures with a hypersensitive sense of hearing. It revolves around the journey of the Abbott family as they try to escape from the creatures that have annihilated most of the human population in the world. The film stars Emily Blunt, John Krasinski, Millicent Simmonds, and Noah Jupe in lead roles. It was named as one of the top ten films of 2018 and earned both critical acclaim and commercial success across the world. The film also successfully managed to garner a strong fanbase that has been waiting patiently for a long time to witness the remaining story of the horror drama. Therefore, let us take a look at where people can watch A Quiet Place Part 2 upon its release.

A Quiet Place Part II seems to be taking on from the events of its prequel and will be following the journey of the surviving Abbott family as they leave their home to escape from the horrifying monsters in an attempt to survive in a world after the apocalypse. The final trailer of the film was released on May 6, 2021, and opened with Krasinski’s character at a store, right before the attack of the monsters. It then brings the audience back to the present, where now widowed Evelyn crosses the sand line with her two kids and the newborn in search of a home away from the existing dangers. 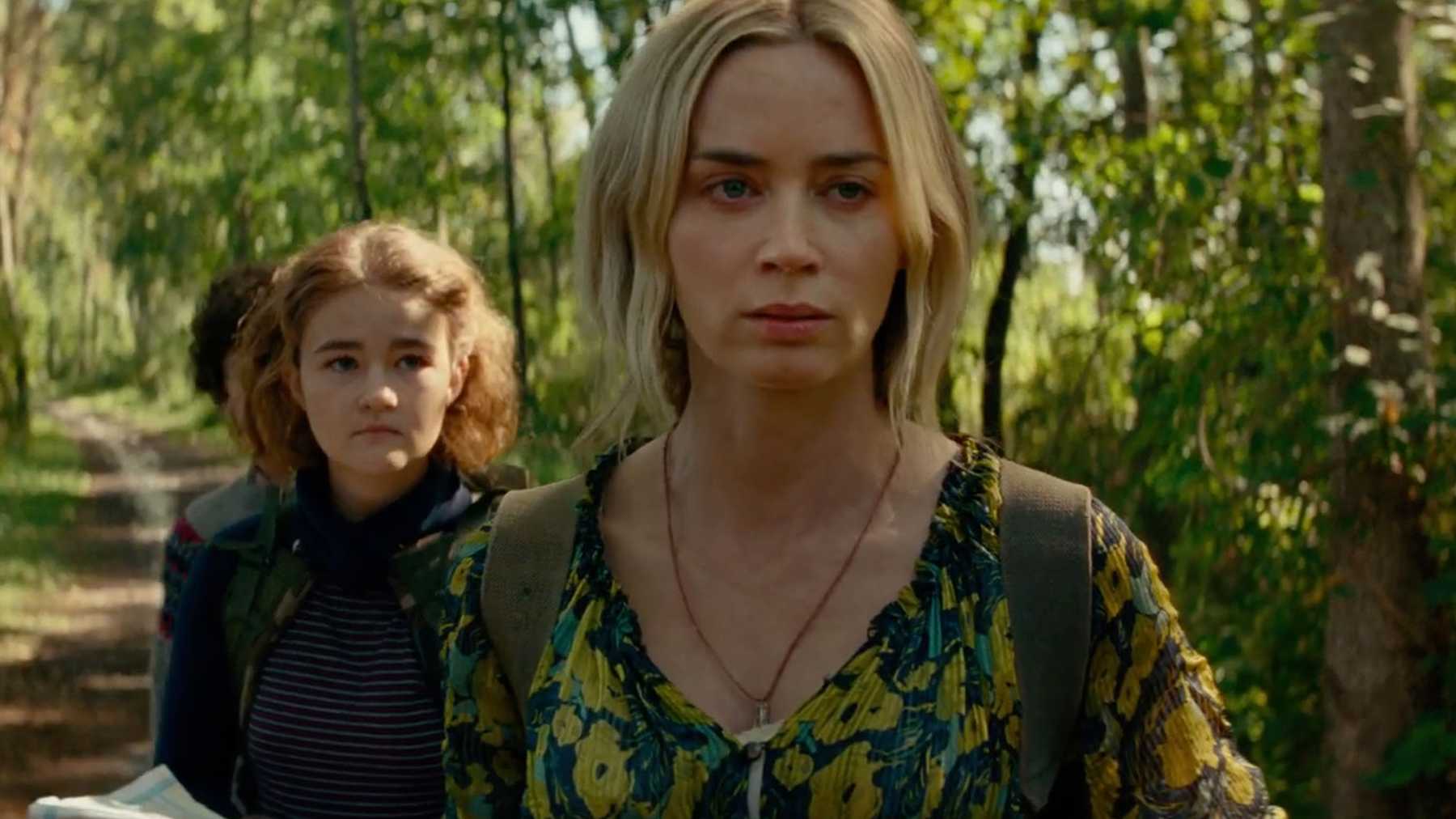 Emily Blunt and Millicent Simmonds in a still from A Quiet Place Part II.

As they step away from their home, the family will now face the fresh horrors of the outside world. While they continue their quest for survival, soon the family will come to realize that the deadly creatures are not the only threats that they have to fight. It is likely that the film will switch between past and present timelines and also explore the time before the apocalypse. Emily Blunt, Millicent Simmonds, and Noah Jupe will be seen reprising their roles as Evelyn Abbott, Regan Abbott, and Marcus Abbott. The film will also star Cillian Murphy and Djimon Hounsou in key roles. John Krasinski will also appear in the film as Lee Abbott in certain flashback sequences.

Also Read: A Quiet Place 2 Release Date, When is it Coming Out and What can the fans expect?

Where to watch A Quiet Place Part II – Will The Film Be Available Online?

A Quiet Place Part II will be available to watch on Paramount+, after 45 days of its theatrical release.

As the film is distributed worldwide by Paramount Pictures studios, it will only be available to watch online on Paramount’s newly launched streaming platform Paramount+. Unfortunately, the platform is only available in the US, Canada, Latin America, Australia, Poland, Russia, Middle East, and the Nordics. A Quiet Place Part II had its very first world premiere on March 8, 2020, in New York City. It was followed by a year of postponement due to the coronavirus pandemic. However, it is finally set to get its theatrical release in the United States on May 28, 2021. 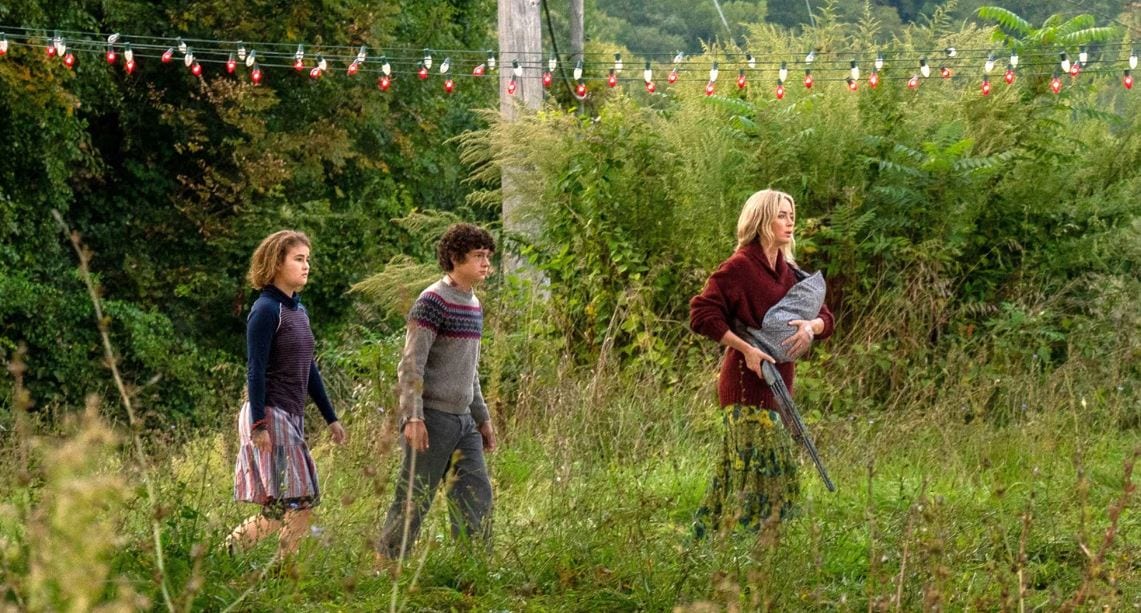 Although the news of the sequel’s release has been received with a lot of excitement, looks like fans outside the US and regions where Paramount+ remains unavailable to have to wait much longer until they get to watch the much-awaited movie. The first part of the film was released all across the globe on April 6, 2018. Though the film was available for streaming on Netflix initially, it was later removed from the service. However, the prequel of the film is currently available for buying or renting on YouTube. Whether A Quiet Place Part II will be available for viewers around the world in the same format is still unknown. Subscribers of Paramount+ will be able to stream A Quiet Place Part II starting from July 12.