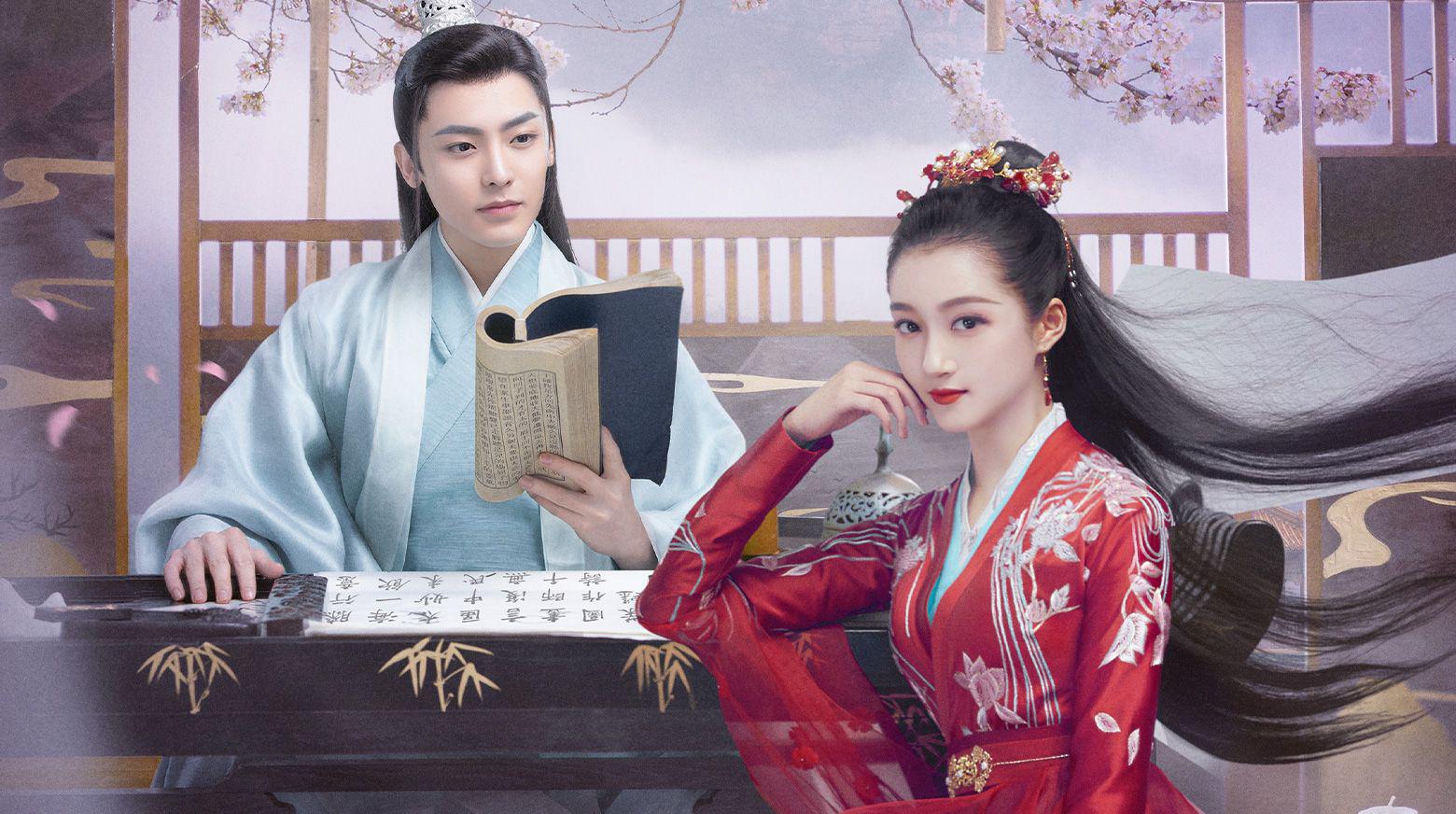 A Girl Like Me is a popular Chinese drama. How to Watch A Girl Like Me and more on its plot and cast is something we will be taking up today. The Chinese drama, A girl like me was quite famous and aired in early 2021. The drama had a total of 40 episodes and is overall quite a famous drama. A Girl Like Me has a total of two main characters but the series also equally focuses on its supporting characters as well. Ban Hua is the main lead protagonist of the drama. She is known to have quite a temper but deep down has deep meaning in life with a thoughtful heart. She is a beautiful woman and has come close to married bliss three times.

But all her relationships ended shortly because of her temper and straight-shooting, frank manner, and explosive nature. Though she is a good person, initially her relationships didn’t work out and ultimately ended in disaster and divorce. Her family soon goes through a tough spot. Only when she realizes she has the power of seeing the future through her dreams and uses this gift to help her family. She now hence tries to keep her family and people around her safe and sound. Everything was going just fine but her fate changed completely when she met Rong Xia.

Rong Xia is a scholar and a gentleman whose family suffered a tragic fate. He is in search of answers and the true identity of those who are responsible for his family’s demise. But before digging in any deeper let’s take a look at How to Watch A Girl Like Me and more on its plot and cast.

A Girl Like Me is a popular Chinese drama and aired on its original network Tencent Video. Apart from its original network, the drama can also be watched online on the popular streaming site Viki along with subtitles. A Girl Like Me is also available on Wetv, so the drama is pretty easily accessible and you can watch it on any of your preferred networks. A Girl Like Me initially aired on 18th January 2021. And with a total of 40 episodes went off the air on 15th February 2021. The drama aired thrice every week on Monday, Tuesday, and Wednesday with the duration of each episode being approximately 45mins.

Many C-dramas and K-dramas are being adapted from webtoon or novels these days. Following the same trend the drama, A Girl Like Me was adapted from the novel “Wo Jiu Shi Zhe Ban Nu Zi” by Yue Xia Die Ying. The story of the drama is mainly centered on its two main characters namely, Rong Xia and Ban Hua. As the two spend time together they strike up a partnership. As Ban Hua determines to help Rong Xia learn the truth, and in the process, the two finally fall in love and finally live a happy life forever.

The Chinese period drama series has been directed by Chen Wei Xiang. While the screenwriting of the drama has been done under Rao Jun. The drama, A Girl Like Me is also popularly known as I Am Just This Type Of Girl and I’m Such a Girl. The genres of the drama include Historical, action, comedy, and romance.

Also Read: Peter Strzok Affair: Was He Having A Relationship With Lisa Page?

When Is Hanna Season 3 Coming Back?

Laverne Cox Net Worth: The Jolt Star Opens Up About Her Dream Role!