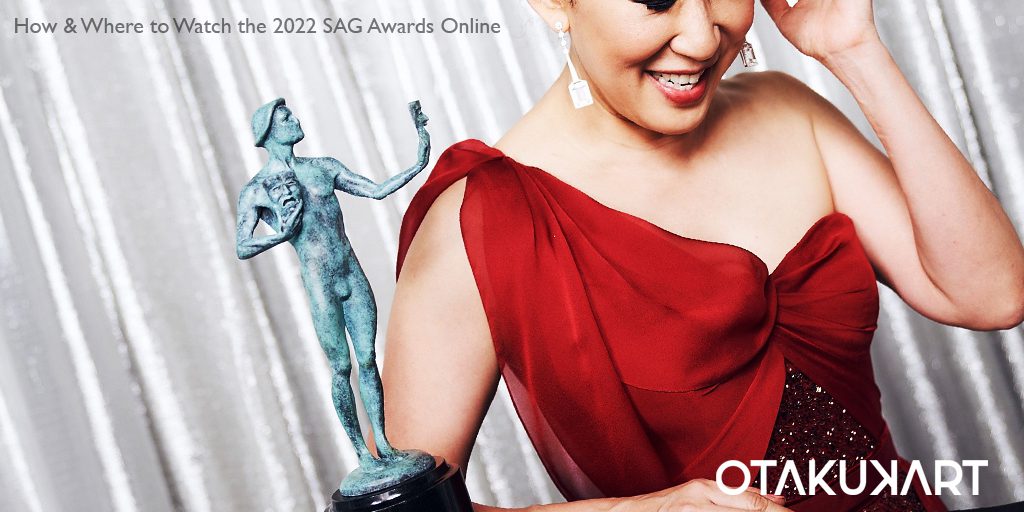 How & Where To Watch SAG Awards Live

The 28th Screen Actors Guild Awards or SAG Awards is all set to take place on the 27th of February 2022. The 28th SAG Awards that will be awarding and honoring the finest film and television performances of 2021 is going to return to its usual in-person ceremony after the virtual 2021 SAG Awards due to pandemic restrictions – this means one can expect the usual glitz and glam of the pre-ceremony Red Carpet and the pleasure of handing out (and receiving) the prestigious Awards in-person.

Fans of the nominated television shows and movies are wondering how & where To Watch SAG Awards Live, and no wonder why – the 2022 SAG Awards nomination list boasts of history-making nominations like the Netflix super-hit Squid Game (first Korean as well as the first foreign-language television series to be nominated in the SAG) which is up for four SAG’s, and 2021 coming-of-age film CODA which has a predominantly deaf/ differently-abled cast list that has stacked up on a whopping twelve nominations.

The SAG committee has decided on a switch-up of the Screen Actors Guild Awards venue: SAG is usually held in the Los Angeles’ Shrine Auditorium and Expo Hall, however in 2022 the venue is going to be Santa Monica’s Barker Hangar. The SAG Awards will not have a host, however, viewers can expect an electrifying ceremony opening performance by Hamilton stars Lin-Manuel Miranda, Leslie Odom Jr, and Daveed Diggs. Long-time fans of Helen Mirren are excited to see the star receive the 2021 SAG Life Achievement Award.

How To Watch SAG Awards Live

3) Hulu + Live TV Service – With the live TV add-on on Hulu, you can Livestream the 2022 Screen Actors Guild Awards on any mobile device with a Hulu App. A bonus is that you can watch several SAG-nominated shows on Hulu too!

4) HBO Max – For the first time ever, a repeat telecast of SAG Awards will be available for streaming on HBO Max. However, this will not be a live telecast and you can watch the whole Awards show on-demand the following day of the live event of SAG Awards. 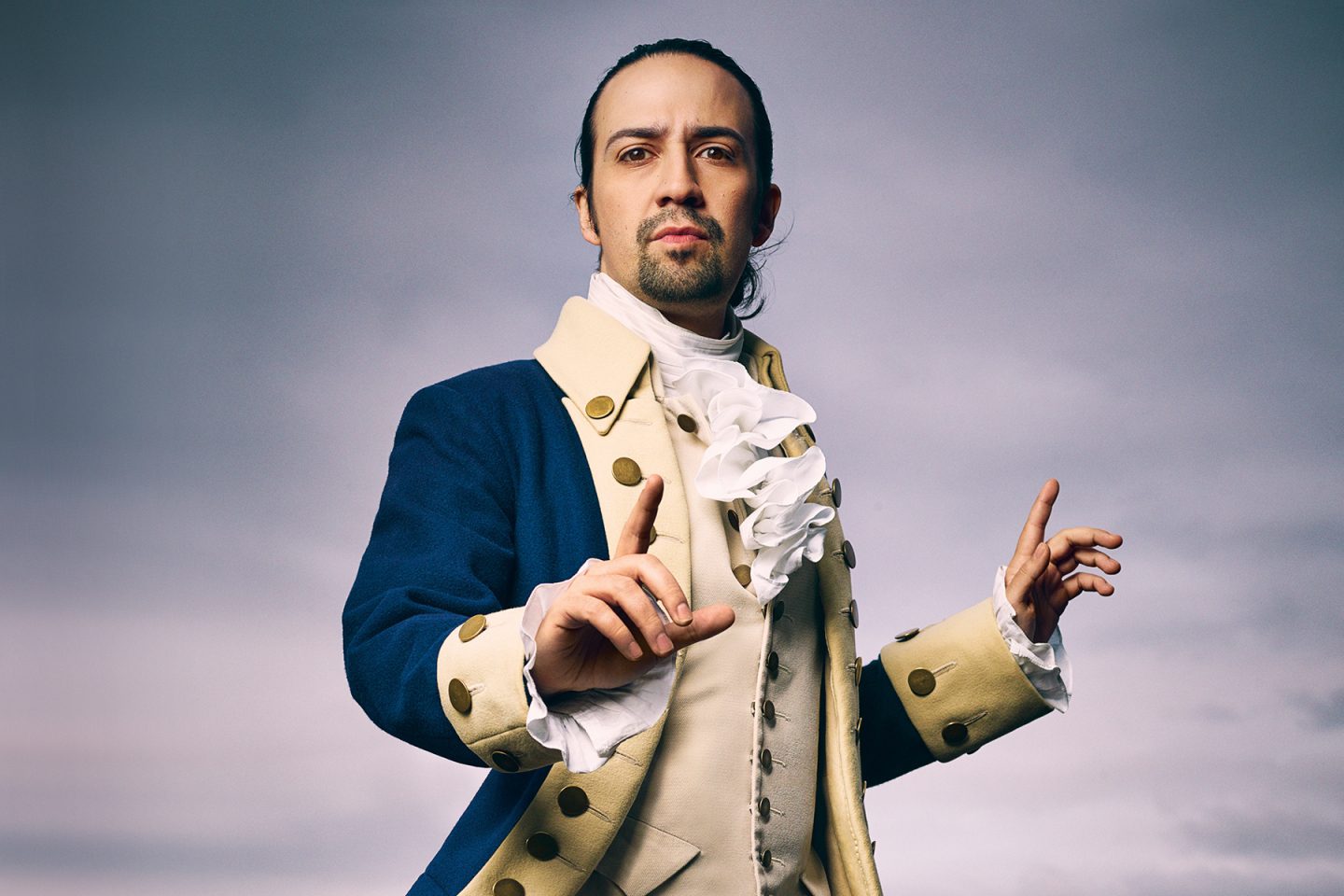 Lin-Manuel Miranda to be the 2022 SAG Awards Opening Act along with Daveed Diggs, Leslie Odom Jr

How & Where To Watch SAG Awards Live Red Carpet

To catch up on the red carpet shenanigans, one needs to tune into E! where the SAG Live Red Carpet Event will start airing at 6 p.m. ET /3 p.m. PT. For Indian viewers, that is 4:30 am IST on the 28th of February (Monday). For Australians, that is 9 a.m. AEST Monday on the 28th of February (Monday). You can catch the live stream on the Youtube channel of Entertainment Weekly by clicking here.

The 2022 SAG Awards live carpet will be hosted by two-time SAG Award winner Laverne Cox – she will be interviewing the biggest attendees and nominees. She will also be joined by Emmy-nominated actress Yvette Nicole Brown! Furthermore, fans will be treated to a 360° look of their favorite stars’ fashion looks because the Glambot will be there to capture the finest fashion moments on the SAG Awards Red Carpet. 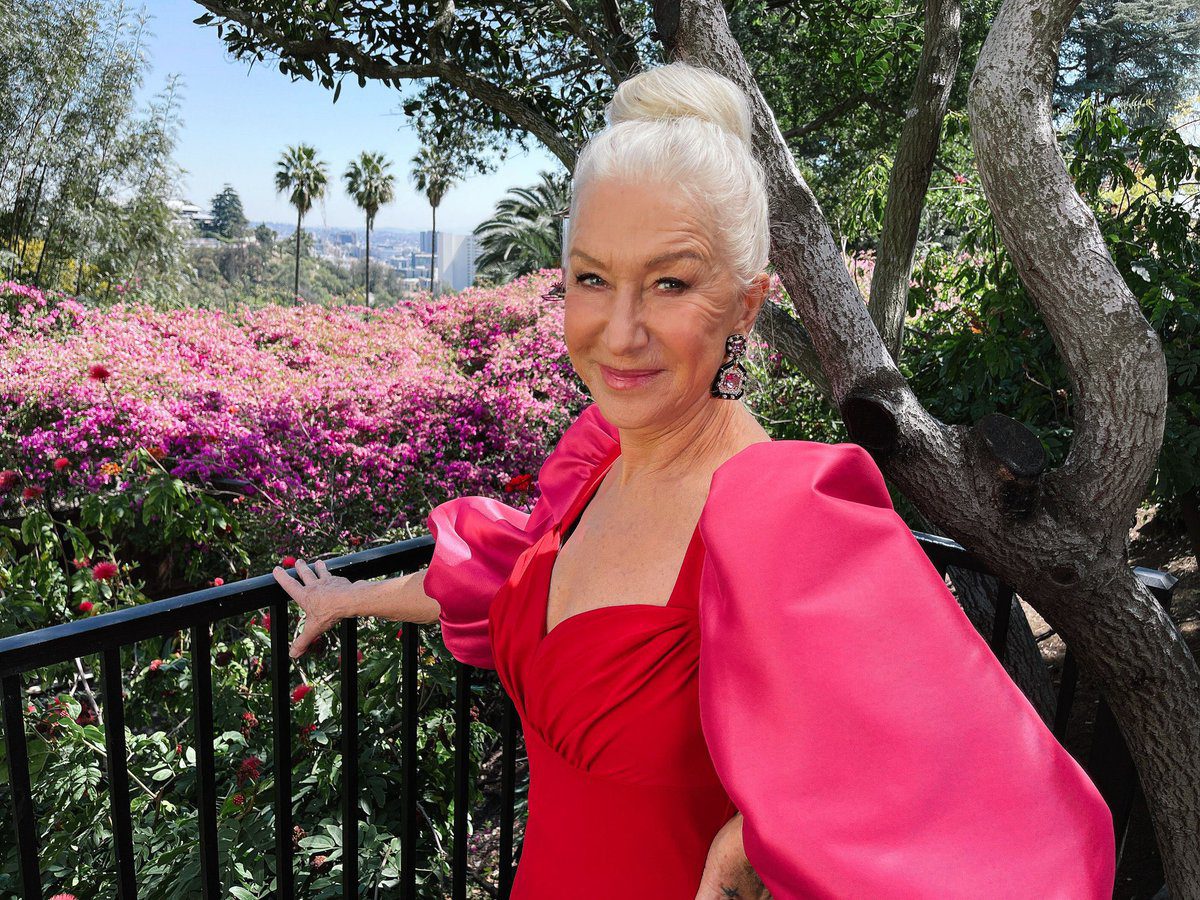